Hailey Baldwin and her family: parents and siblings 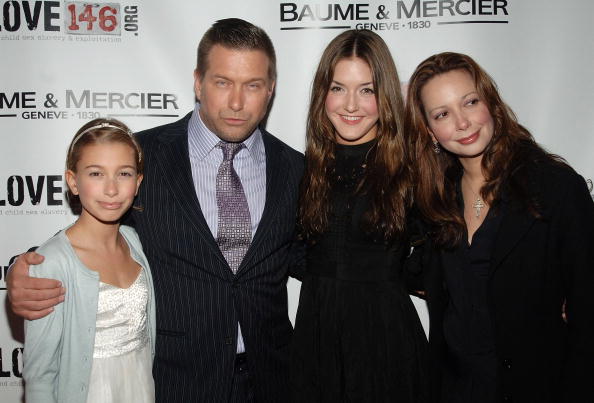 Hailey Baldwin and her family: parents and siblings

Well known for being a member of Baldwin family, Hailey Baldwin has earned also her popularity through modeling and unordinary beauty.

Hailey Baldwin has American and Brazilian genes. She was born in Arizona, studied at school until eight years old and after was homeschooled by her parents. Private model agency, called Ford Models helped Hailey to develop modeling career. Soon Hailey represented such famous brands as Tommy Hilfiger, H&M, Guess and Ralph Lauren.

Not counting modeling, Hailey also is a talented dancer; she has been practicing since five years old. Also worth to mention, influenced by her artistic family, she loves to act and was attending theater school almost for seven years. An interesting fact about Hailey is that she doesn’t like to wear makeup, she likes to have natural look. Let us find out more about famous members of her family. 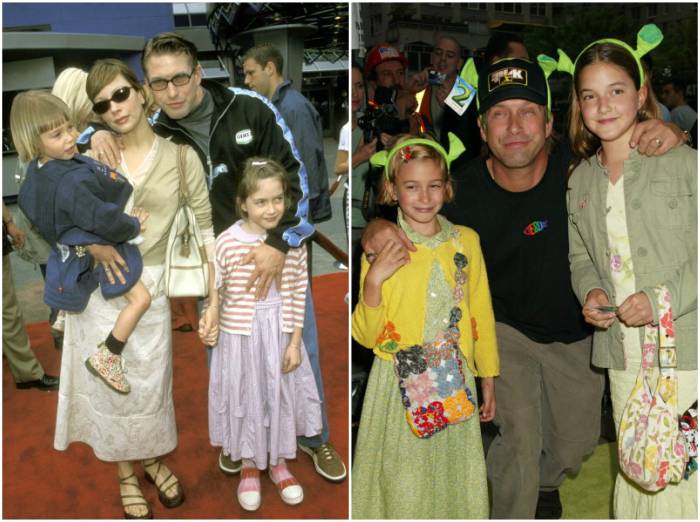 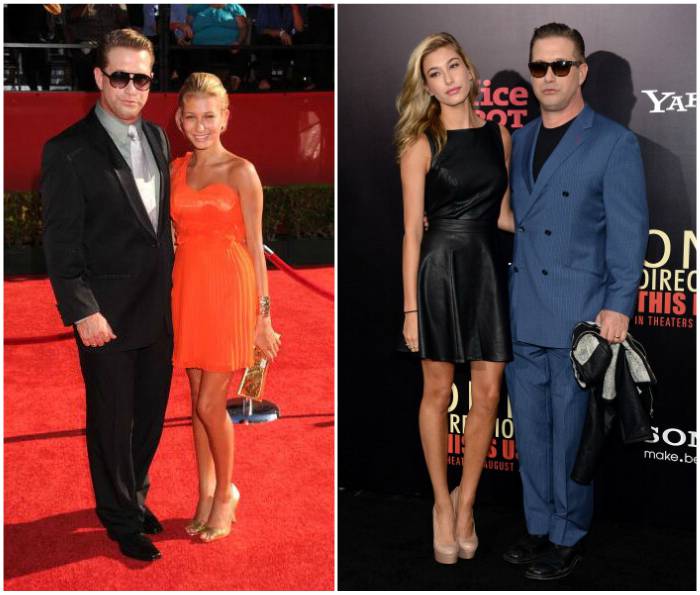 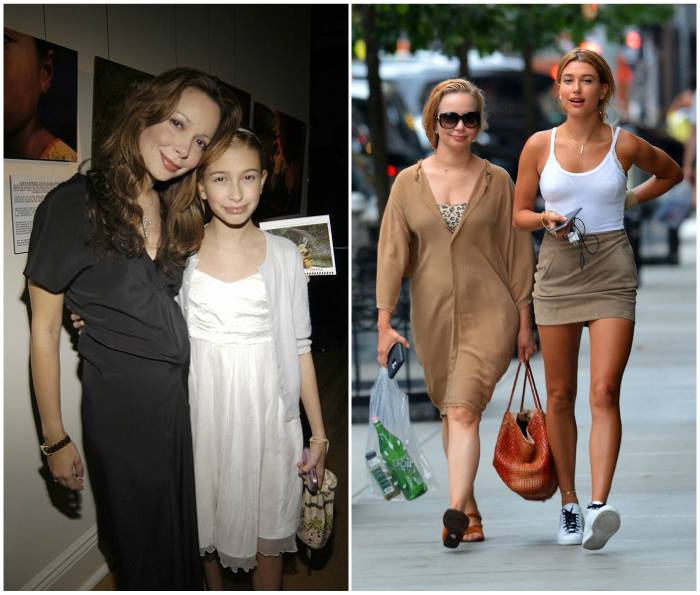 Kennya Baldwin originally from Brazil. She has been working as graphical designer in New York. Talented designer got married to Stephen in 1990. Kennya has put lots of her energy and love into upbringing of both of her daughters. They all often seen together public like shopping, having fun on the beach, attending private parties. 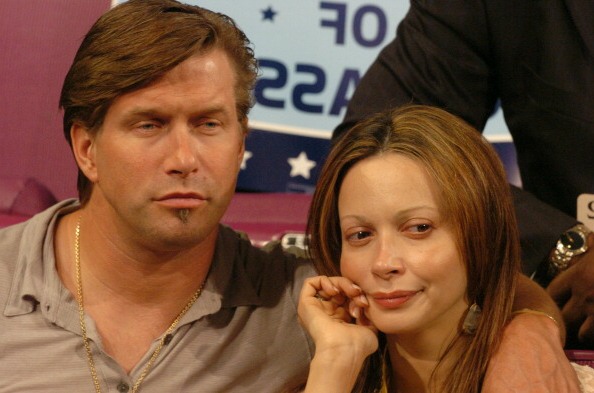 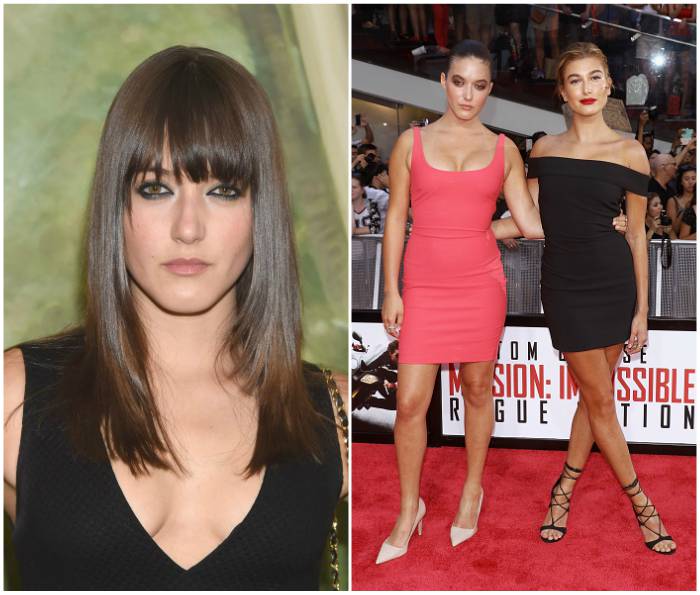 Alaia Baldwin has joined fashion industry and became popular model. She is Hailey`s big sister, but this two sisters have completely different looks. Alaia’s shoots are edgy and very energetic. Alaia does not hunt for publicity and fame. She admits that she will never be competitive with Hailey in fashion industry, because they are not alike at all. Last year (2016) Alaia announced that she became engaged to Andrew Aronow and in 2017 she got married to him. 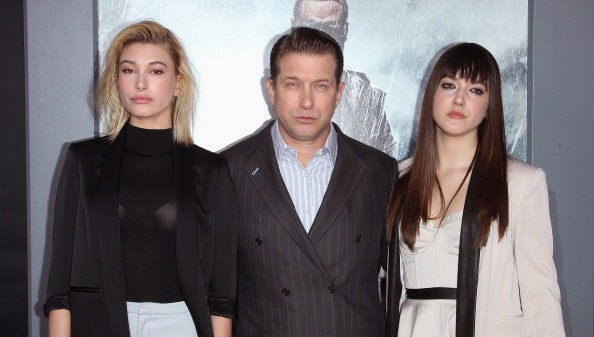 All you need to know about the family of A-list actor Nicolas Cage
The Family of Ian Somerhalder, a Star of The Vampire Diaries