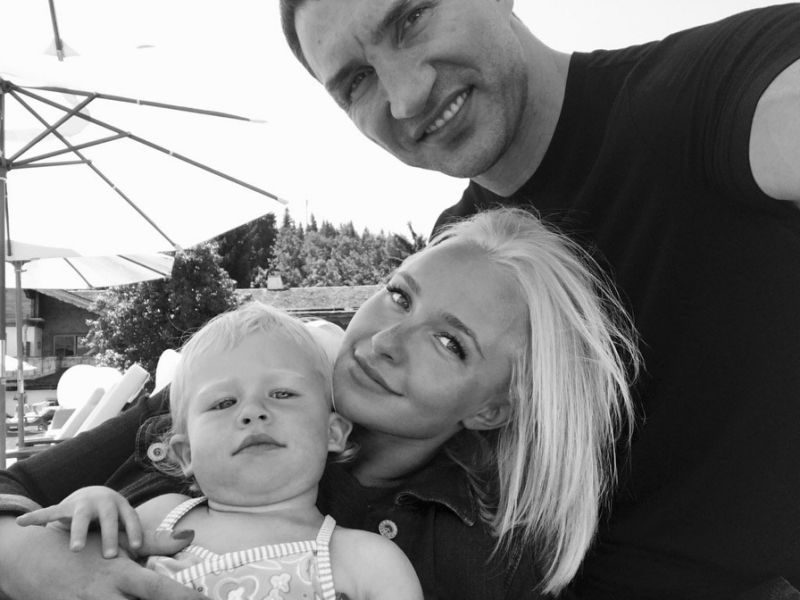 Hayden Panettiere is American actress and model. Her mother spotted daughter`s potential very early. Being only eleven months old, she took Hayden to the auditions.

Hayden Panettiere played in more than fifty television commercials, starred in such films as The Guiding Light, Raising Helen, Ice Princess, Racing Stripes. Because of her brilliant play in television series Nashville, Hayden obtain two Golden Globe nominations. Young star recently admitted that she has been struggling with postpartum depression. In addition, Hayden admitted that after she revealed her problems public, she started to feel much more self-confident. 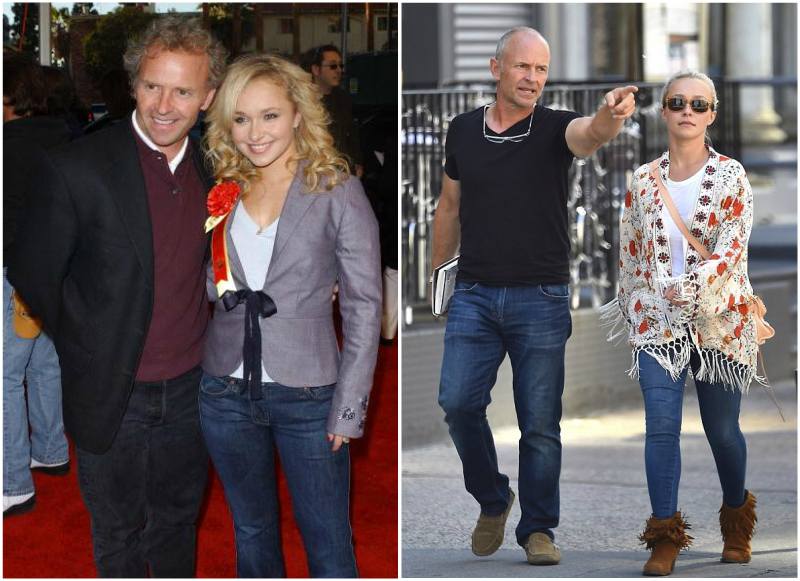 Alan ‘Skip’ Panettiere is a retired captain of the fire department. That is where he’s got his nickname Skip. In 2015 Alan bought local Smith’s bar and decided to bring it back to life. He did not change a lot, tried to keep bar the same as it was and added to it a hint of firehouse. Alan married his wife Lesley in 1987. They have two talented kids together. However, sadly, they had to go through very bitter divorce, and put it to bed only last year.  Hayden was helping both of her parents during this horrible time, though she did not take sides and stay neutral. Despite of all the circumstance Alan and Hayden keep in touch, Alan has been supportive of her daughter, especially when she was dealing with her depression after pregnancy. 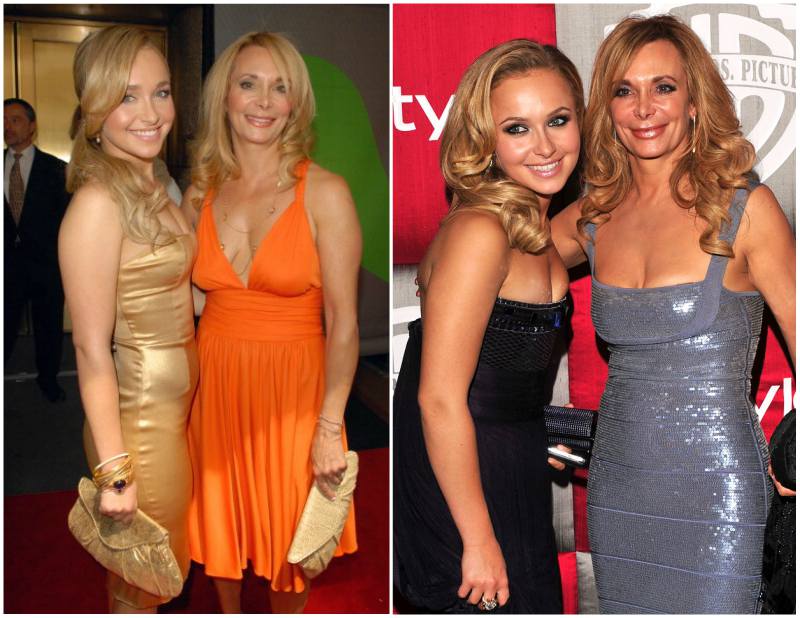 Lesley Vogel is very famous American soap actress, activist. Well known for her participation in Naomi and Ely’s No Kiss List, Sister Sensei, The Cove. Lesley filed Alan for divorce in 2008 but got it officially only in 2016. Lesley has been playing a huge role in her children’s career, being their producer and manager. She also has been working on numerous projects in Lani Netter Productions and California Pictures film studios. Lesley and Hayden were spotted together taking part in Greenpeace parade in Alaska. 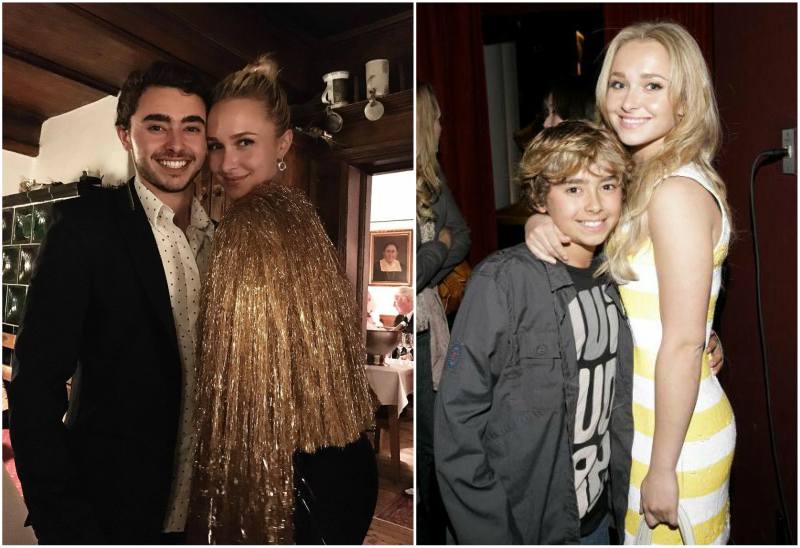 Jansen Panettiere is young actor and writer. Brother of Hayden Panettiere. He famously known for such works as The Last Day of Summer, Ice Age: The Meltdown, The perfect game. Hayden and Jansen performed together in a movie, called Tiger Cruise. 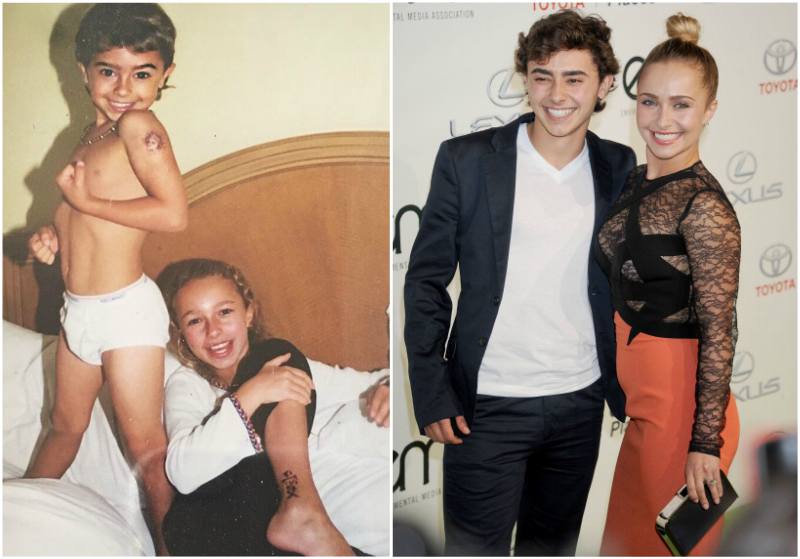 Supporting role of Jansen lead him to achieve success in the future works. He was even nominated for a Young Artist Award. Hayden and Jansen have very warm and close relationship, love to spend time together and travel. Hayden once said that her brother is the best present she could ever get from her parents. 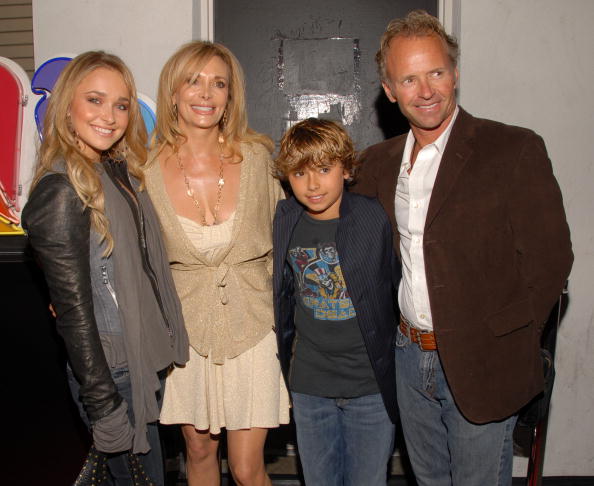 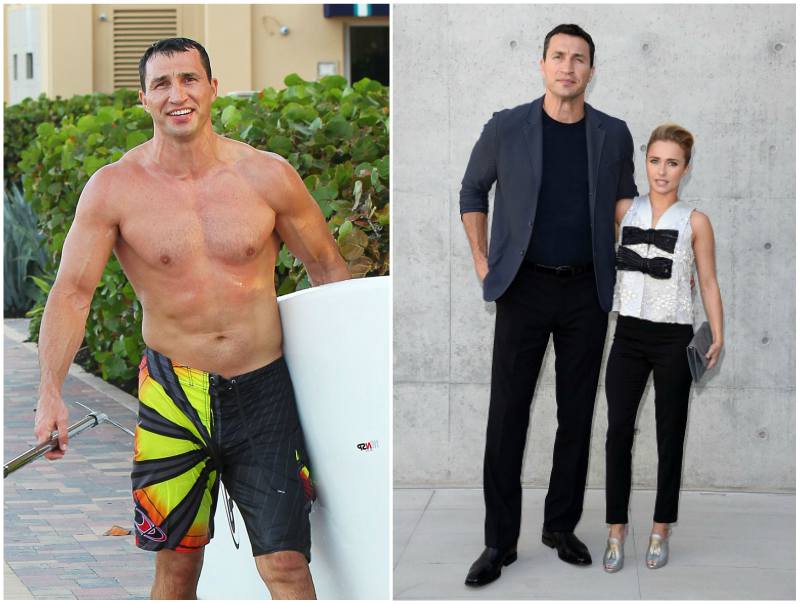 Wladimir Klitschko is Ukrainian athlete, professional boxer and world-champion. Hayden and Wladimir first became very good friends, then started to date in 2009 and got engaged in October 2013. Hayden says that she is not in a rush for a wedding and ring, she is happy the way everything is. An interesting fact is that the couple has 45 cm difference in height and thirteen-year age difference. They have daughter named Kaya Evdokia.

The couple split after 9 years together but they are still on good terms. 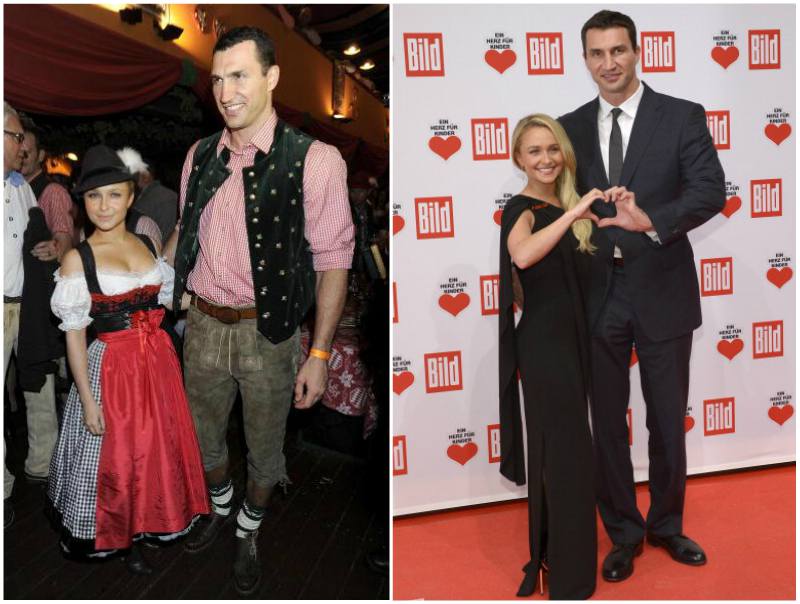 Tiny angel Kaya Evdokia Klitschko was welcomed into this world in 2014. Her interesting name refers to Greek origin and means ‘planet earth’. Kaya was 20 inches and 7 lbs. Young parents could not help themselves but revealed many pictures of little baby on Instagram, emphasizing how happy they are.  Last year Kaya was taken by Wladimir and Hayden to attend a couple of Art Basel events. Young parents confirmed that they are over the moon and being madly in love. 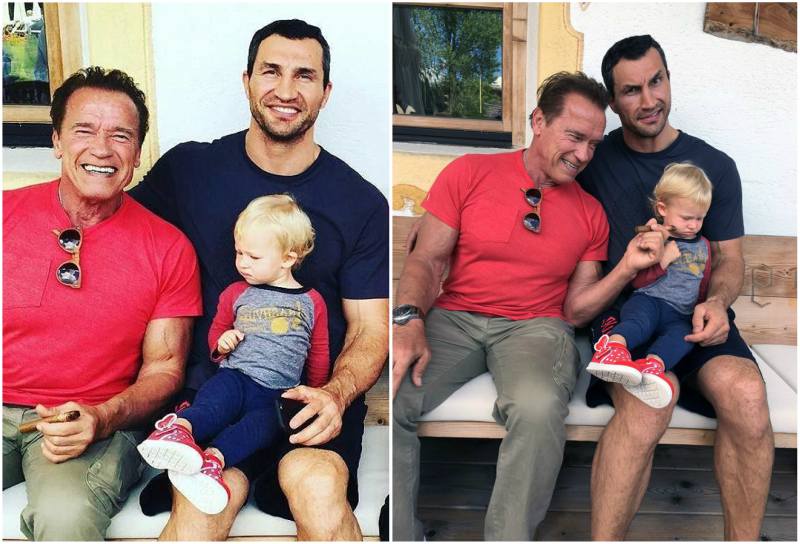