The Family of Actor and TV Host Henry Golding 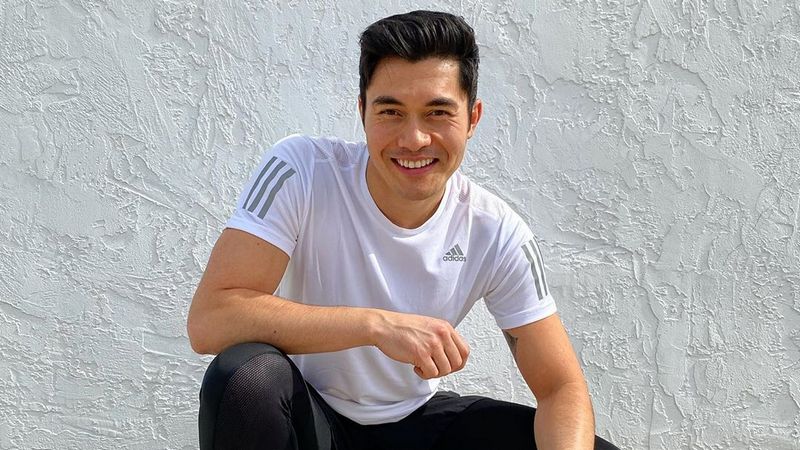 The Family of Actor and TV Host Henry Golding

Henry Golding deals with acting, TV presenting and modeling. He rose to prominence in 2018 after starring in Crazy Rich Asians and A Simple Favor, and now, we are waiting for more great projects from this talented performer.

Henry Golding initially aspired to become a hairdresser and even worked in this sphere for a couple of years. He first appeared on TV in 2007 as a host of The 8TV Quickie but gained wider recognition by hosting The Travel Show on BBC2. Golding made a movie debut in 2009 in Malaysian film Pisau Cukur, but his most famous roles to the date are the ones in Crazy Rich Asians and A Simple Favor. In 2018, Henry became the first Asian man to pose for the GQ cover.

Now, let’s get to know more about Henry Golding’s background and his family members. 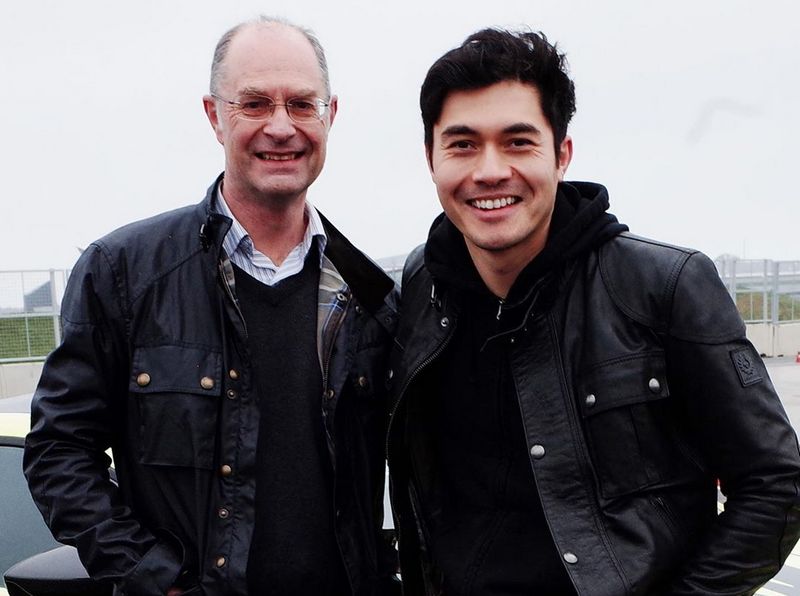 Clive is an Englishman. He served in the British Army’s Royal Electrical and Mechanical Engineers and later, became a helicopter engineer. Henry shares that both his dad and mom are very supportive of his career. 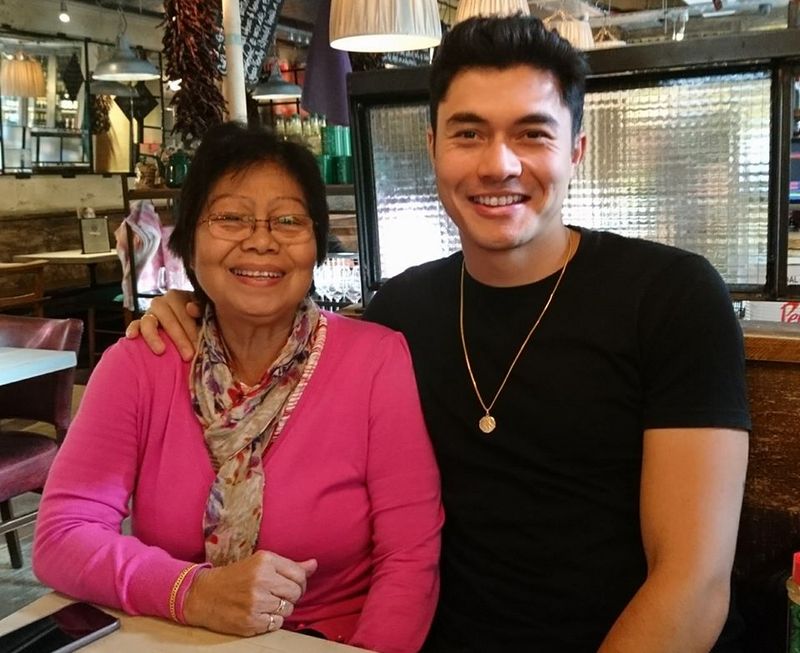 Margaret is Malaysian or, to be more exact, she is a representative of Iban tribe of Sarawak. She met Clive in Brunei when she was a nanny for an expatriate family. They tied knots in several months and gave birth to three kids. Henry states that Margaret is his best friend and he proves that by sharing dozens of her photos on his Instagram. A curious fact: Golding styled his mom’s hair for the Crazy Rich Asians premiere. 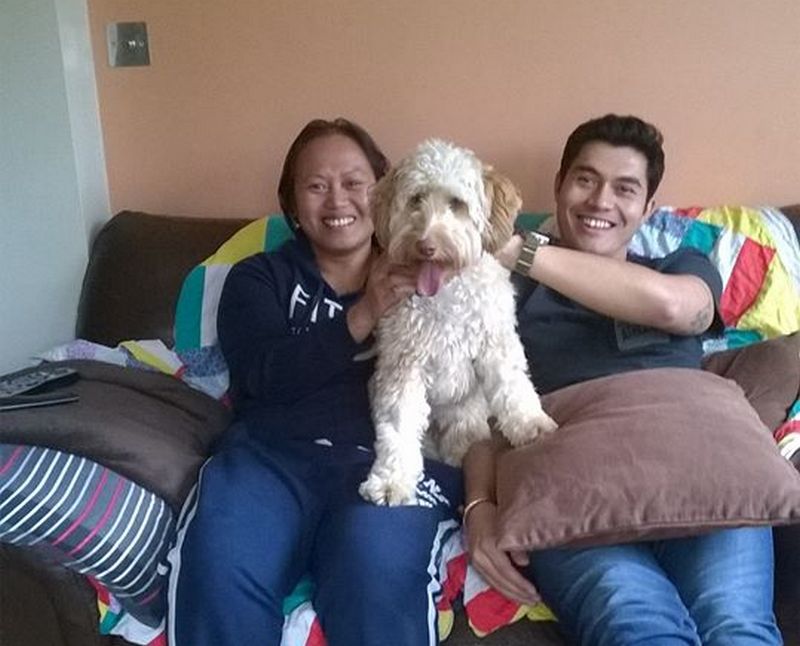 Henry has an elder sister Jessica. She is married and had 2 kids and dog Harry. 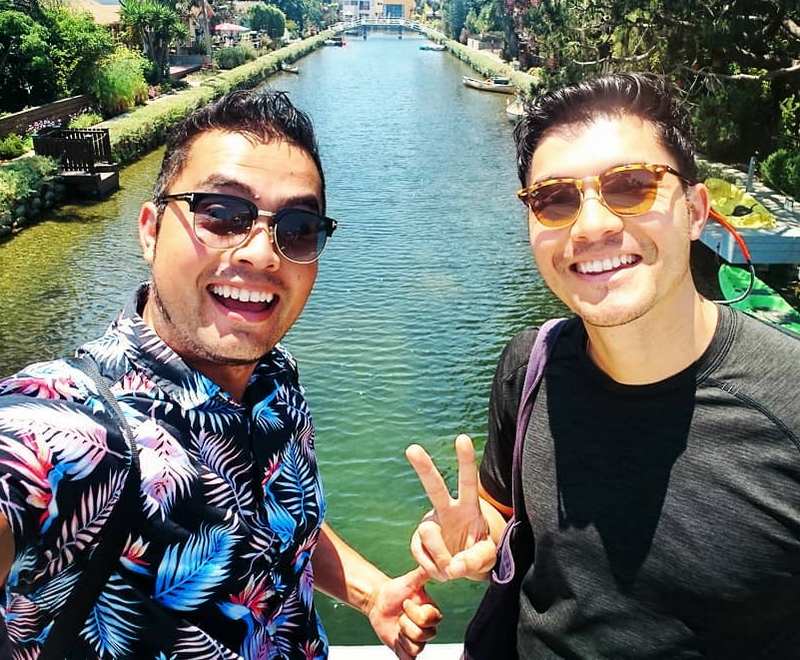 Ed, another Golding’s elder sibling, is a photographer in London and Surrey and chef. From time to time, the brothers share photos of each other on their social media. He is married with kids. 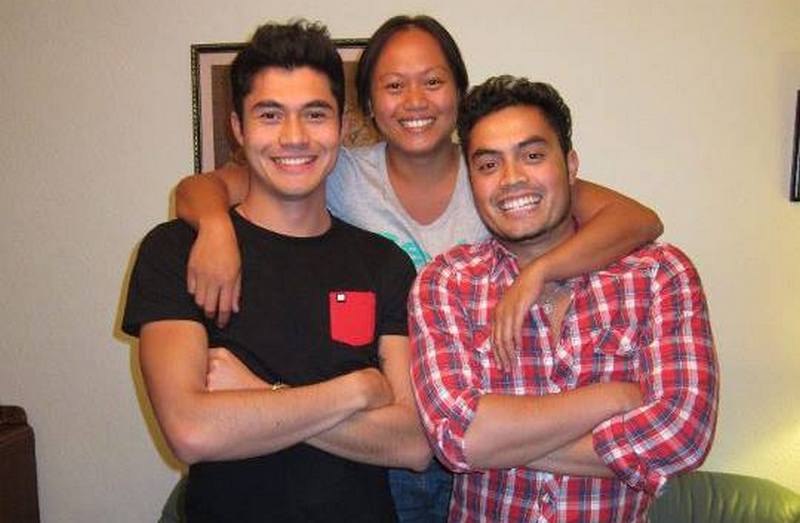 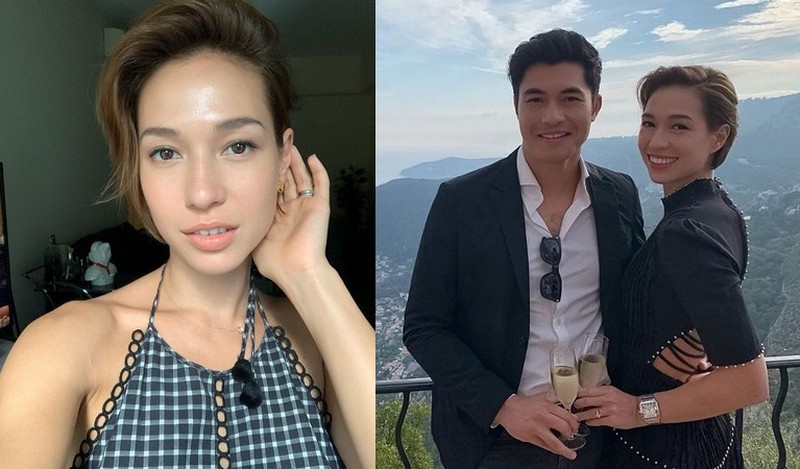 Liv is a TV presenter and yoga instructor from Taiwan. Moreover, she is the founder of FitSphere yoga video programs. Liv and Henry met on January 1, 2011, at a friend’s birthday party. Noticing that Golding noticed her but didn’t try to talk to her, she started a conversation herself and, as a result, they fell in love with each other. Henry proposed to his sweetheart in 2015 during their vacation in Thailand and espoused her in Sarawak, Malaysia, on August 20, 2016. The newlyweds spent their honeymoon in Venice, Italy. Now, the couple resides in Singapore. Along with being husband and wife, Liv and Henry are also best friends who always support and inspire each other.

Henry Golding doesn’t have any kids yet.