Curious Facts about the Family of Radio Host Howard Stern 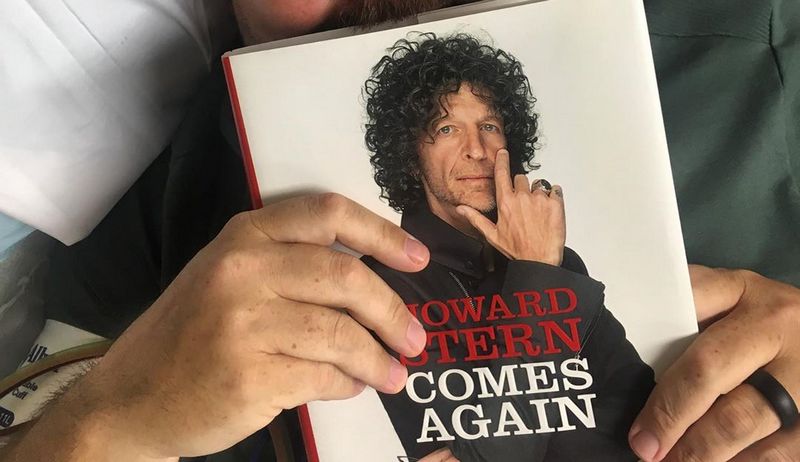 Curious Facts about the Family of Radio Host Howard Stern

Howard Stern is most noted for hosting The Howard Stern Show and is one of the highest paid radio personalities in the United States. However, he turns out to be rather a versatile person, who also deals with TV hosting, acting, producing, writing and photographing.

Howard Stern dreamed about working on radio since he was 5 years old and made the first step to his dream at Boston University, where she worked at the campus radio station. He rose to prominence in 1986 after launching his own radio show at WXRK radio station, which is now broadcast at Sirius XM radio. Additionally, Howard was a judge at America’s Got Talent as well as hosted and produced various TV projects. He is also a writer, known for books Private Parts and Miss America.

We have always wondered who surrounds this creative personality and provides him with inspiration. And now, it’s time to reveal some facts about Howard Stern’s family. 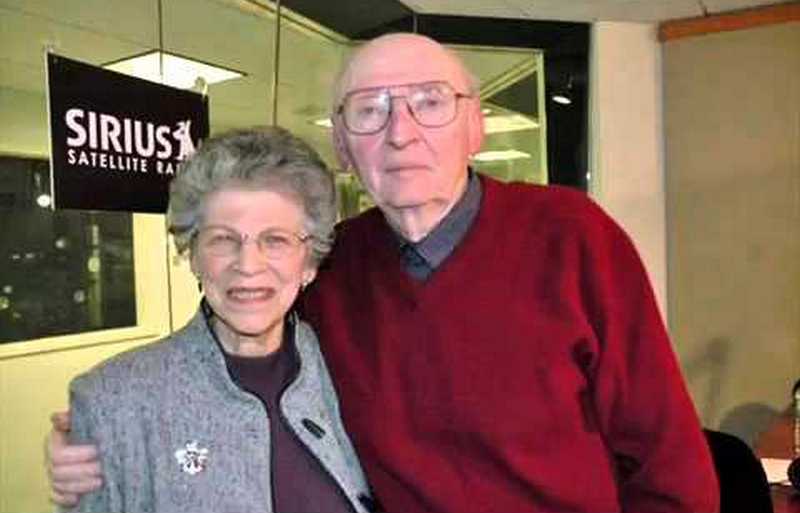 Being of Jewish descent, Ben served in the US Army. After his military service, he was a radio engineer. And later, he became a co-owner of Aura Recording studio. Knowing that his son dreamed about radio career, Ben turned the basement of his house into a studio with all the necessary equipment, including tape machine, turntables and microphone. However, sometimes, he was absolutely unsupportive, fearing that radio career wouldn’t bring much money to his son. By the way, Ben appeared in one of America’s Got Talent episodes and stole the show.

Ray also has Jewish ancestry. She was an office clerk before giving birth to her two children and becoming a homemaker. Later, she started the career of an inhalation therapist. Ray got married to Howard’s dad Ben on May 19, 1946. She and her husband often appear on their son’s radio show. 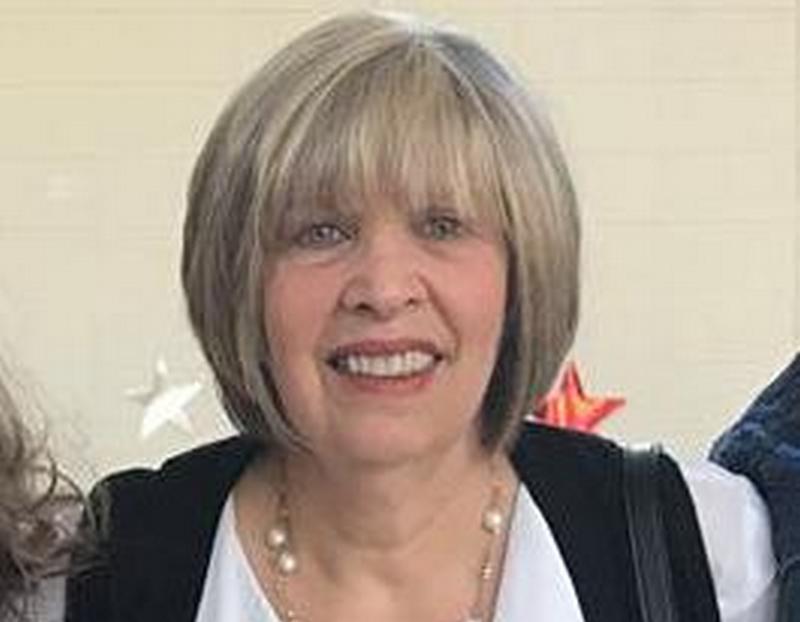 Ellen is older than her famed sibling. She represented former Governor of New York George E. Pataki on Long Island. Howard tells that Ellen is his complete opposite as she is very quiet. In her turn, Ellen told that her brother was a leader in childhood. 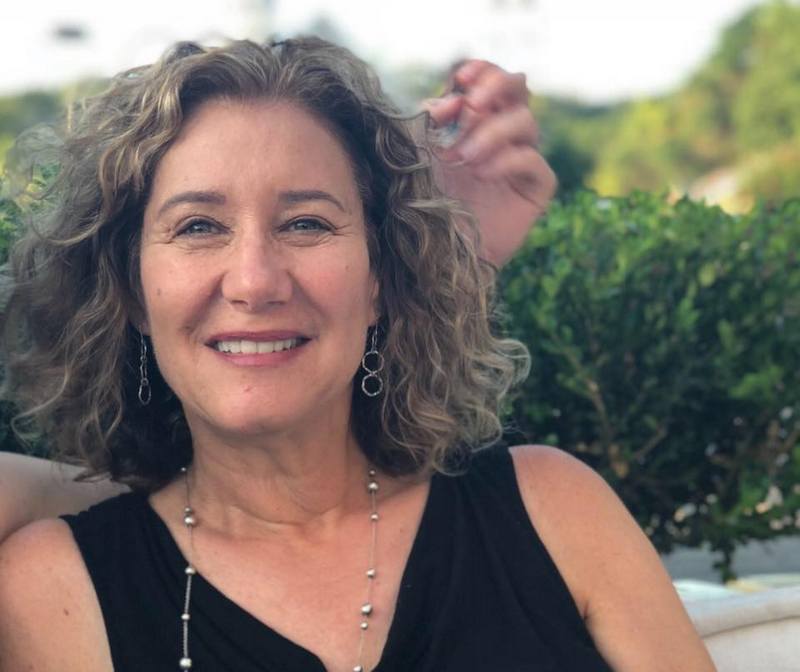 Alison is an actress, who appeared in some of Stern’s early videos. They were introduced to each other in 1974 by their mutual friend and in a week, Stern already knew that she would be his wife. He espoused Alison on June 4, 1978, at Temple Ohabei Shalom in Brookline. They share three daughters. While Stern felt lack of powers to start a career on radio, it was Alison and his mom, who supported him and advised to follow his dream without any doubts. Alison and Howard separated in 1999, but got officially divorced in two years. Since 2001, she is married to David Simon. 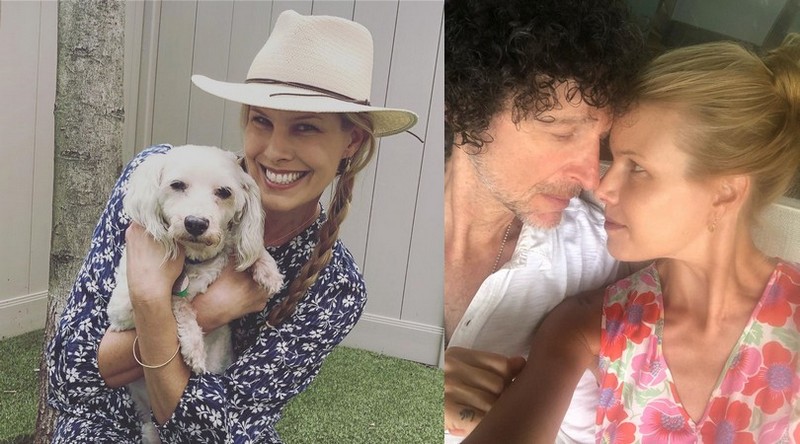 Beth deals with modeling, acting and TV hosting. She played in Flirting with Disaster and Whipped movies. Moreover, she got to the list of FHM’s 100 Sexiest Women of the Year 4 times. Beth has also written books for children and the one about dogs. Stern started dating her in 2001 when both of them attended a blind date at their friend’s house. Having announced their engagement on Valentine’s Day, 2007 they got hitched on October 3, 2008. The couple deals with animals right activities, finds new homes for abandoned cats. Moreover, they have matching tattoos on their arms with their late dog’s name, Bianca. Beth shares that Howard is very romantic and even writes love letters to her. 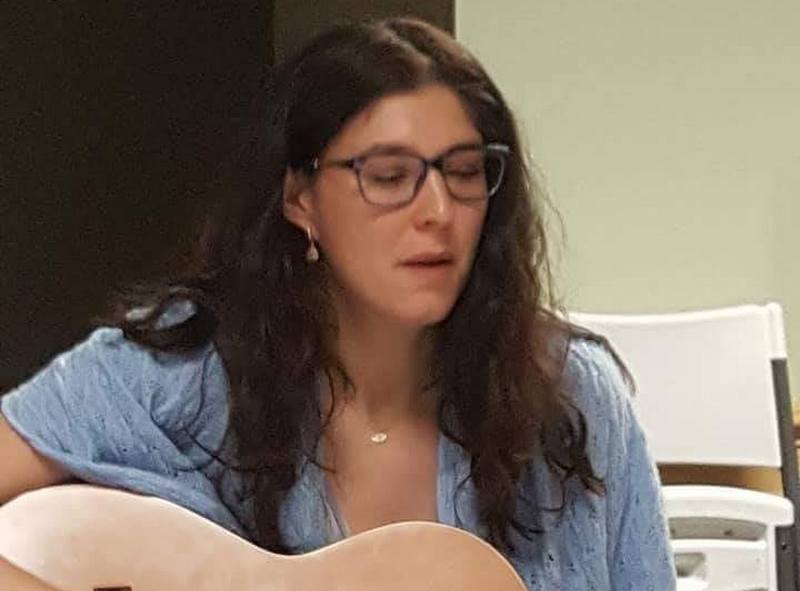 Being the eldest daughter of the radio host, Emily seems to be as multi-talented as her dad. She studied theater at New York University’s Tisch School of the Arts. She was an actress and played in science fiction rock musical Earth Sucks as well as Remember Me and The Elevator Game movies. As a singer, she presented her debut album in 2013. Additionally, she is a poet, photographer and casting director. 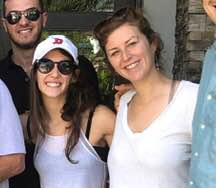 Deborah is engaged into acting and has appeared on Parker Lewis Can’t Lose show in addition to having small roles in For the Boys, Wide Awake and Nudist Colony of the Dead. In 2016, Stern’s middle daughter became a wife of Colin Christy, founder of Haba Inaba Designs and GeoEx. 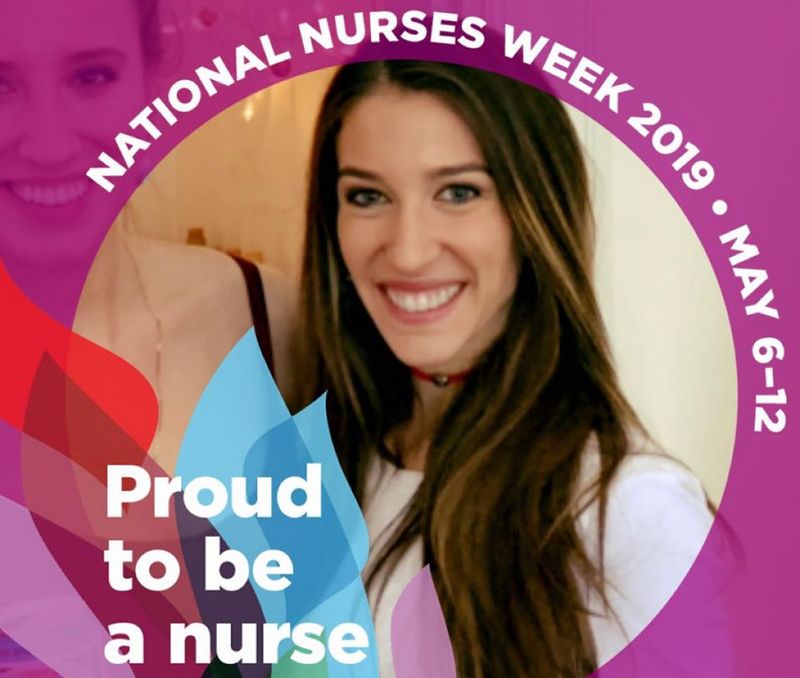 Ashley is the youngest Howard’s daughter. From time to time, she accompanies her dad to some public events. However, nothing is known about her occupation or whether she studies somewhere. 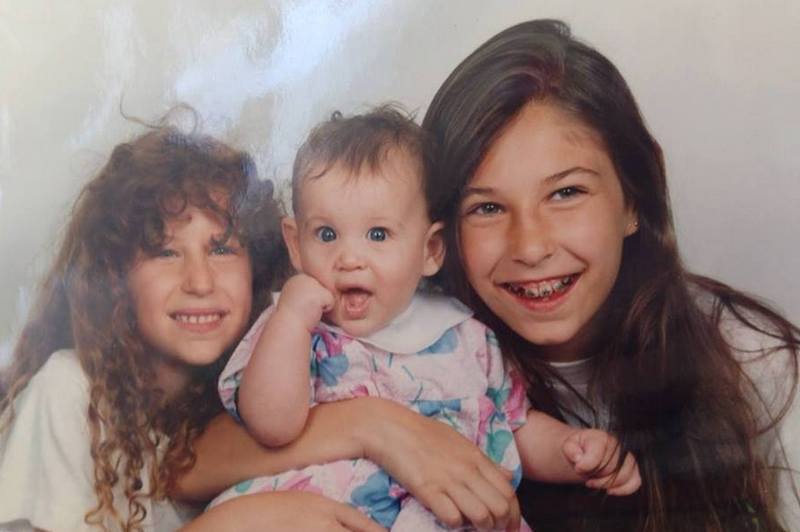