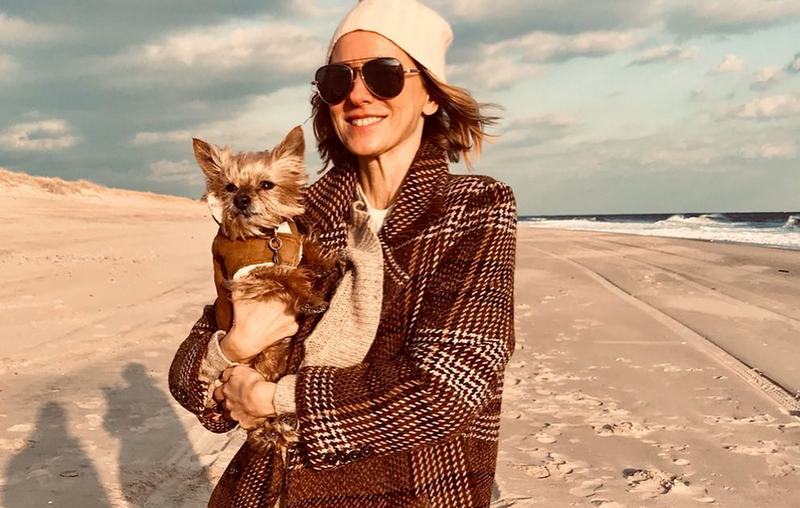 Naomi Watts’s acting talents and beauty are beyond any doubts. She is the winner and 3-time nominee for SAG Awards along with getting nominations for Oscar, BAFTA and Golden Globe.

The acting career of Naomi Watts started in Australia, where she debuted on the screen in 1986 movie For Love Alone. However, she became an international star after moving to Hollywood and starring in 21 Grams, the movie which brought her wide public and critical acclaim. Watts is also famed for her parts in The Ring, King Kong, Dream House, The Impossible, Diana, Birdman and The Divergent. Additionally, Watts dedicates much time to charity and is a goodwill ambassador for Joint United Nations Programme on HIV/AIDS.

But what’s the celebrity’s background? Let’s get to know more about people who surround Naomi Watts. 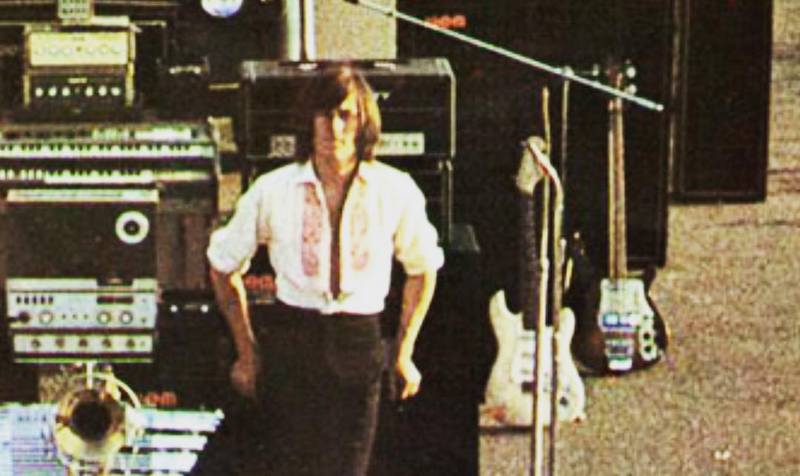 Peter was a road manager and soundman of the Pink Floyd band till 1974. He divorced with Naomi’s mom when the future star was 4. In 1976, Peter married Patricia Deighton, but soon he and his first wife Myfanwy decided to give their marriage a second chance. However, the same year, Peter died of heroin overdose while his family didn’t even suspect that he was a drug addict. After his death, Pink Floyd provided financial support for his children. By the way, Peter’s laugh is present in the band’s songs Speak to Me and Brain Damage. It’s evident that Watts misses her dad as she often shares his photos on social media and states that she will never forget his smile. 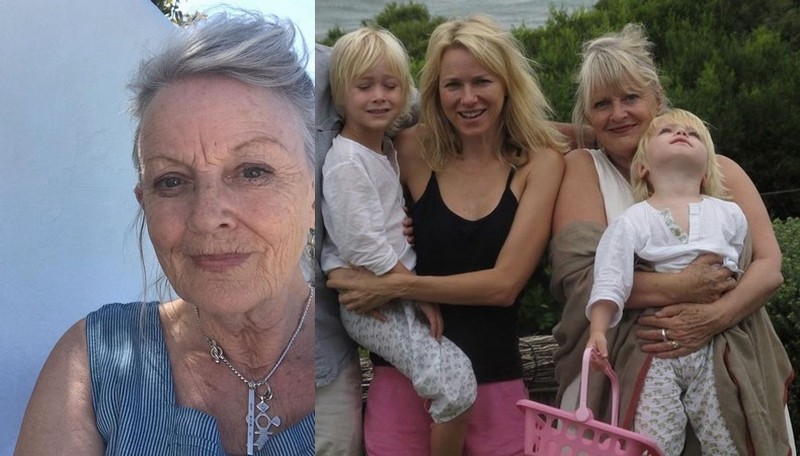 Keeping Welsh and Australian roots, Myfanwy is an antiquarian, stylist, costume and interior designer. She also worked as a stylist for Return to Eden television series and wrote a book, The Maverick Soul. In 1978, Myfanwy got married for the second time but everything ended with a divorce. By the way it was she who enrolled Watts for acting classes. The actress describes her mom as creative, clever, artistic, opinionated and funny.

Ben is a photographer who worked for Elle, Vanity Fair and Harper’s Bazaar magazines. Moreover, he wrote several books on photography. Ben is married to stylist Gabriela Langone, a mother of his daughter Wynston. Ben is very close with his sister and adores spending time with her. For example, in 2015 he accompanied Naomi to the Oscar Vanity Fair party. And in 2018, the Birdman star shared a video of her and Ben doing hilarious dancing moves. 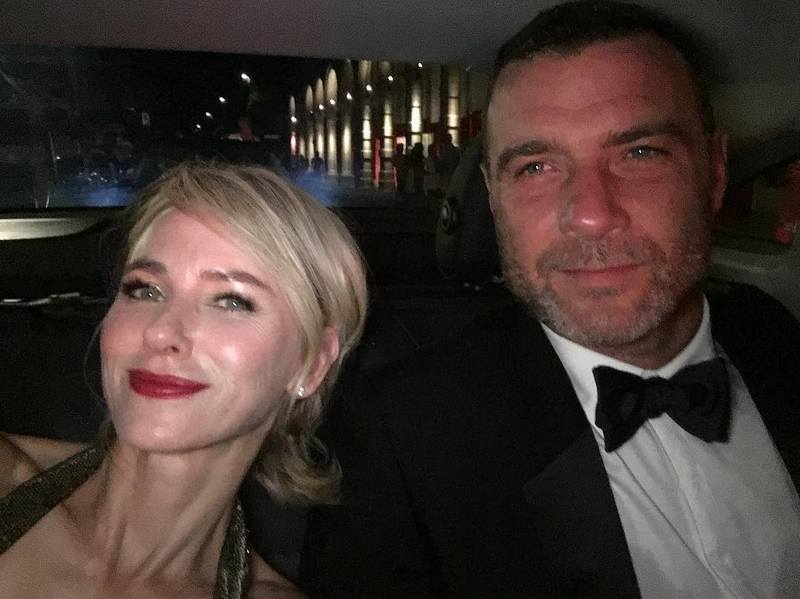 Liev is an actor, famed for starring in Ray Donovan TV series, Scream and Spotlight movies. He started to date Naomi in spring 2005 after meeting her at the Metropolitan Museum of Art’s costume ball. When he first saw her she reminded him a ray of light. The same night, Watts invited him out dancing and the next day they went out for cupcakes and then, their first kiss occurred.

Soon, Schreiber understood that he wanted to start a family with Naomi and to bring kids into this world. Consequently, in 2007 and 2008 the couple’s two sons were born. Liev referred to Watts as his wife and there were speculations that he had proposed to her but they weren’t in hurry to tie knots. Unfortunately, the couple separated in September 2016 but remained in good relations. They often spend time together with their kids. By the way, prior to her relationships with Schreiber, Watts was romantically linked to actor Heath Ledger in 2002-2004. 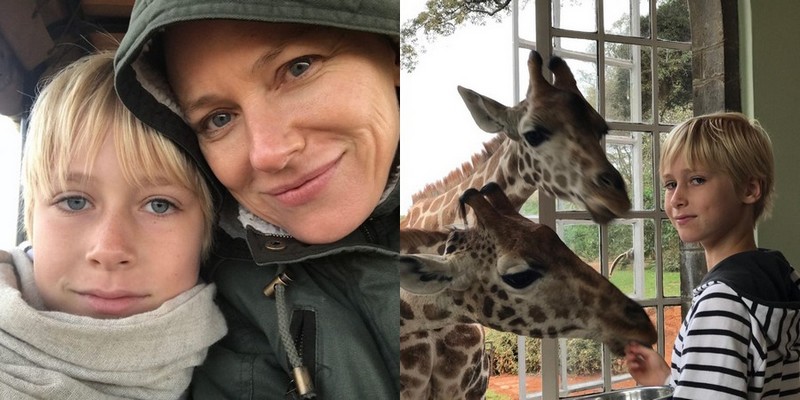 Alexander, or shortly Sasha was born in Los Angeles. Naomi describes him as adventurous, loving and kind boy. By the way, in 2016 Sasha voiced young wolf in The Jungle Book. 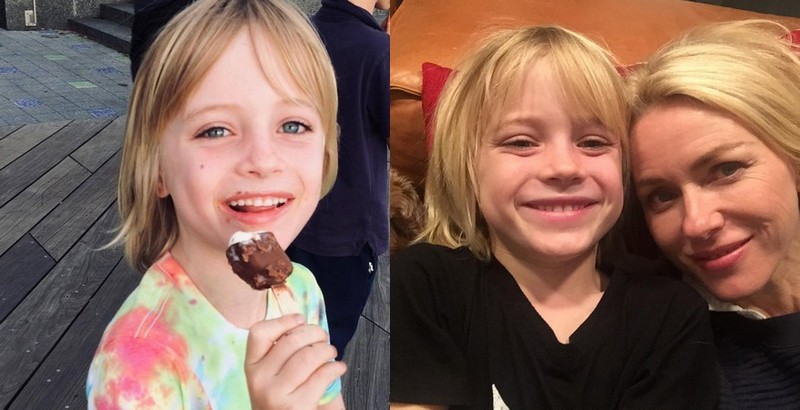 Samuel drew his first breath in New York in a bit more than a year after his elder brother. He already made an acting debut in The Jungle Book alongside Sasha. At 2017 Halloween, the boy surprised everyone by choosing a costume of Harley Quinn from Suicide Squad for San Diego Comic Con. 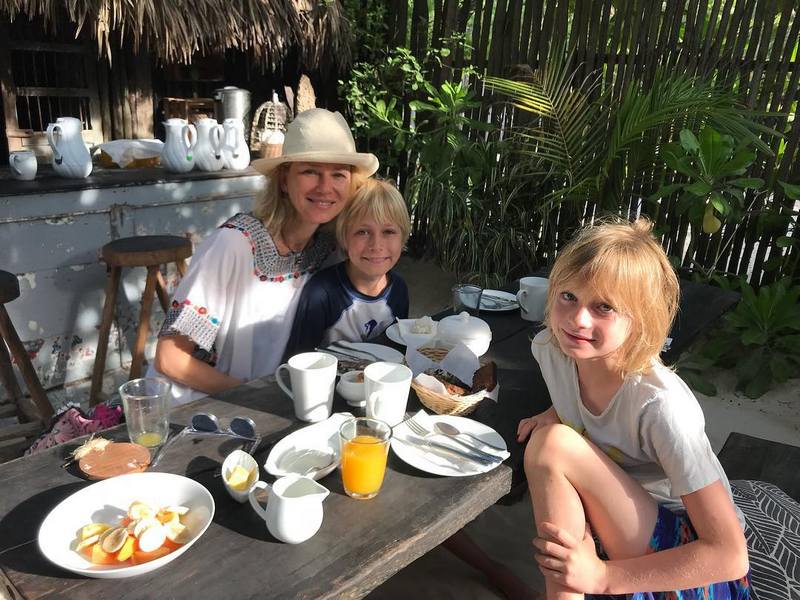