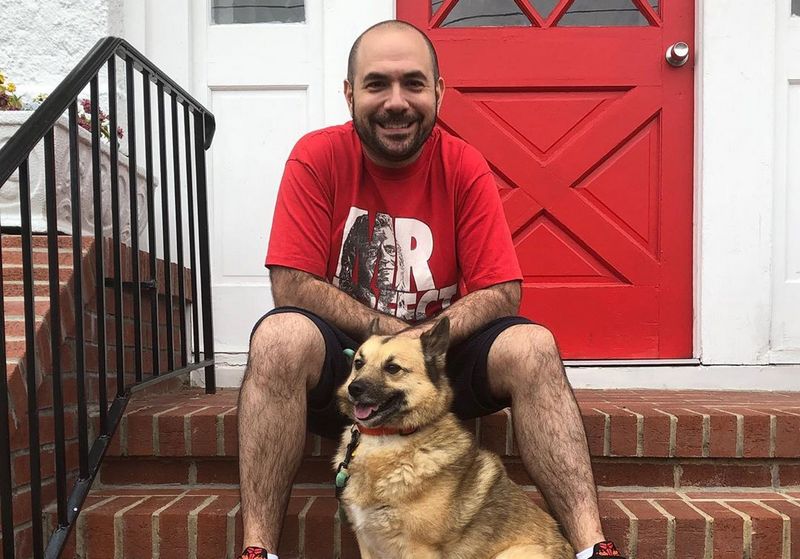 Peter Rosenberg manages to combine working on radio and TV with the DJ career brilliantly. He is a host at Hot 97 Morning Show and The Michael Kay Show on ESPN Radio plus he stars in VH1 reality show This Is Hot 97.

Peter Rosenberg got interested in music in childhood and he gained his first turntables at 14. He debuted as a radio host being a university student and, after graduation, he joined Hot 97, a radio station he had dreamed about working at since childhood. Simultaneously, Peter proceeded with the TV career and hosted Hip Hop Squares and Noisemakers. Additionally, as a DJ, he has released two mixtapes and organizes concerts each summer on his birthday.

We have always wondered who provides this multi-talented artist with strength and inspiration. And today, we are going to lift the veil to his family and personal life. 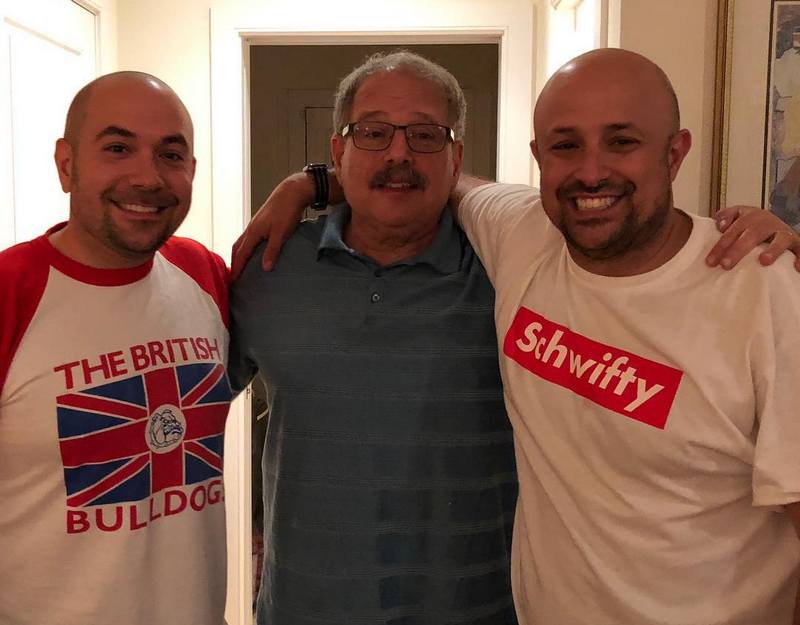 Being of Jewish ancestry, Michael was a Senior Foreign Policy Fellow at Media Matters Action Network, an employee at the Capitol Hill plus a director of policy at Israel Policy Forum. Today, he is a writer for the Huffpost, Aljazeera and some other sites. Rosenberg shares that his dad has taught him to speak confidently and with ease.

Mindy, who was born in Germany and later immigrated to the United States, was a teacher at school. She became Michael’s wife in August 1970 and, together, they gave birth to two sons. Mindy always supports her son no matter what he does. In his turn, Peter often shares photos of Mindy and Michael, accompanied by the words of incredible love and respect. 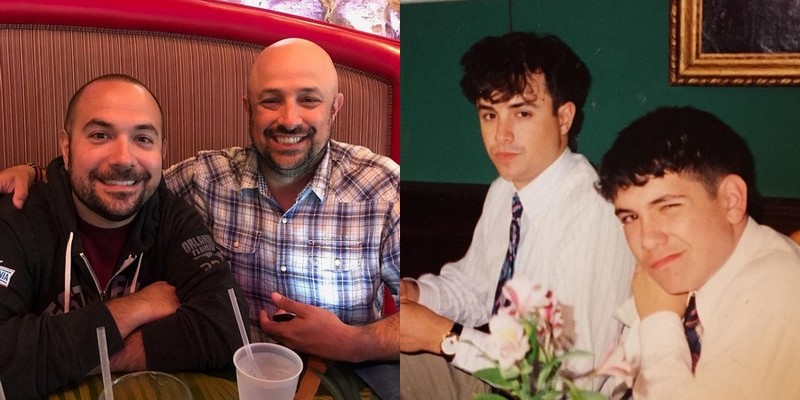 Nick is a corporate and entertainment attorney at Seyfarth Shaw. Moreover, he is also Peter’s manager. Nick is married to sports journalist Jennie Abrams-Rosenberg and is a father of two children. It was he, who introduced Peter to hip hop, the favorite music genre of the entertainer, when he was eight years old. In one of his interviews, Rosenberg revealed that Nick rapped at his bar Mitzvah. 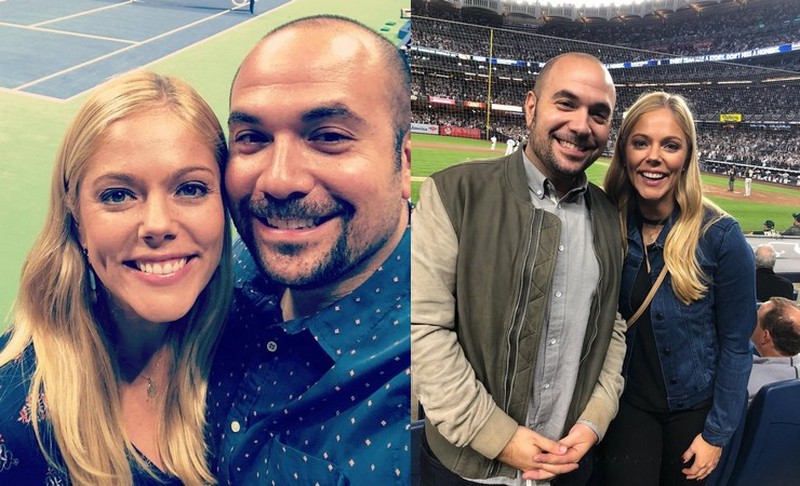 Alexandra, or simply Alexa, is a sportscaster and reporter. She currently works for MLB.com. Peter espoused Alexa on September 3, 2012 after proposing to her on a Brooklyn Bridge. The couple is almost inseparable and the radio host’s Instagram is full of his wife’s photos. They adore traveling and often visit various sports and social events together. Peter and Alexandra have a dog named Bear and they love it so much that even created a personal Instagram account for it.

Peter Rosenberg doesn’t have any kids yet.