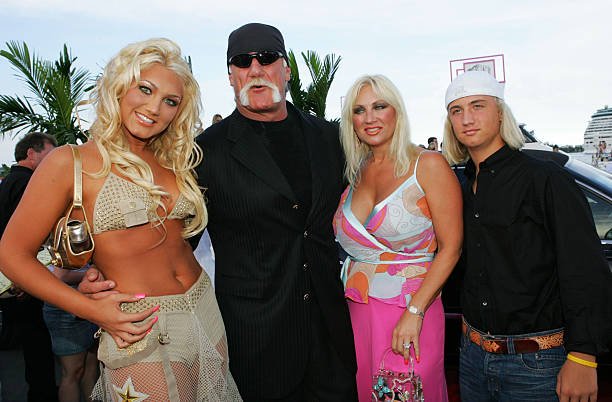 He was born Terry Gene Bollea but is popularly known by his ring name, Hulk Hogan. Hulk is easily recognized by his fierce extra-large frame, signature handlebar moustache and his aggressive fighting style. He initially wanted to be a musician and a baseball player but neither of this seemed like it was going to work. He had an injury in his childhood that put an end to his baseball career and he played the guitar with a music band for many years.

Hogan dropped out of the University of South Florida to pursue a career in music and he soon formed a band named Ruckus with a few other musicians. It so happened that wrestlers used to come to the band where he performed to relax and one day they were impressed by his physique and encouraged him to give wrestling a shot. He started training with Hiro Matsuda and his career blossomed from there but not without a few setbacks. He pressed on however through the tough days of virtual obscurity until he eventually became a six-time WWE Heavyweight Championship Winner.

It’s time to find out if Bollea’s life is as dramatic as it seems when he is in the ring. How did he ever manage to keep a home with his status as s highly sought-after wrestler in the society? What do we know about his parents and siblings? How many wives did he have and who are his kids today? Read on as we answer your questions about the personal life of the legendary wrestler. 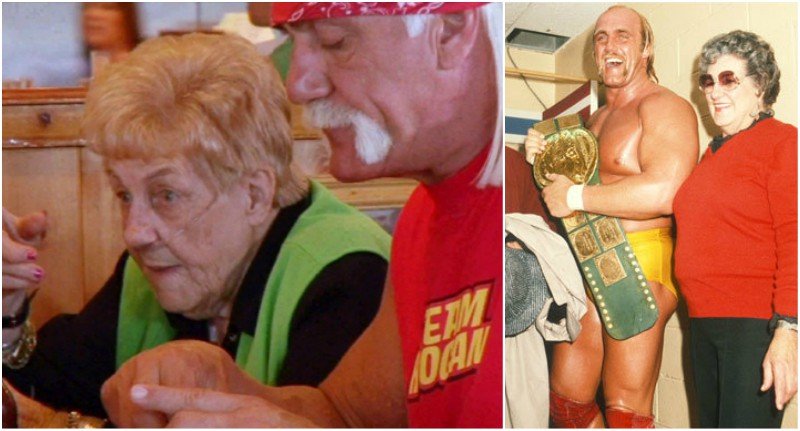 She was a dance teacher but known famously for being the mother of the iconic wrestler.  Ruth played the role of herself in several documentaries centred on the life of her legendary son. 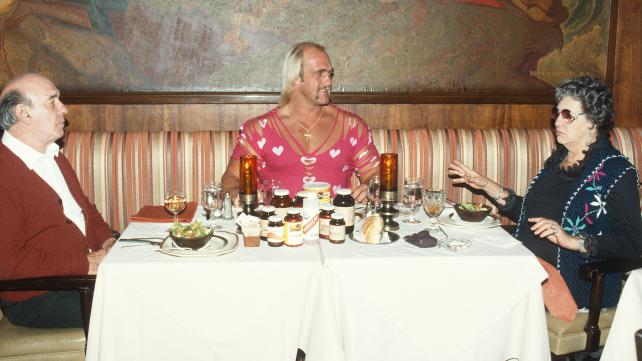 While he was younger, Peter worked as a construction foreman. He died at the age of 88 after a series of strokes.

Kenneth is the half-brother to the iconic wrestler from his mother’s relationship with another man. He works in Pentagon and is a military man. Hulk saw him only once when his father was dying and Kenny came to visit with whole family.

Alan was about eight years older than the daring Hulk. According to Hogan, he put his parents through so much crap inn his teenage days as he was a young boy hooked on drugs. Alan was known to be a notorious fighter in the neighbourhood and was always causing trouble. He was shot during a bar fight while Hulk was still in high school and he had to live with a bullet in for the rest of his life. The doctor was able to remove one bullet but the second had to be left as it was situated close to his spine.

No one of this experience taught Alan a lesson as he went on being a trouble maker. He lost touch with his brother until Hogan’s career as a wrestler was in high gear. No one really knows what happened next until he passed on at the age of 38. 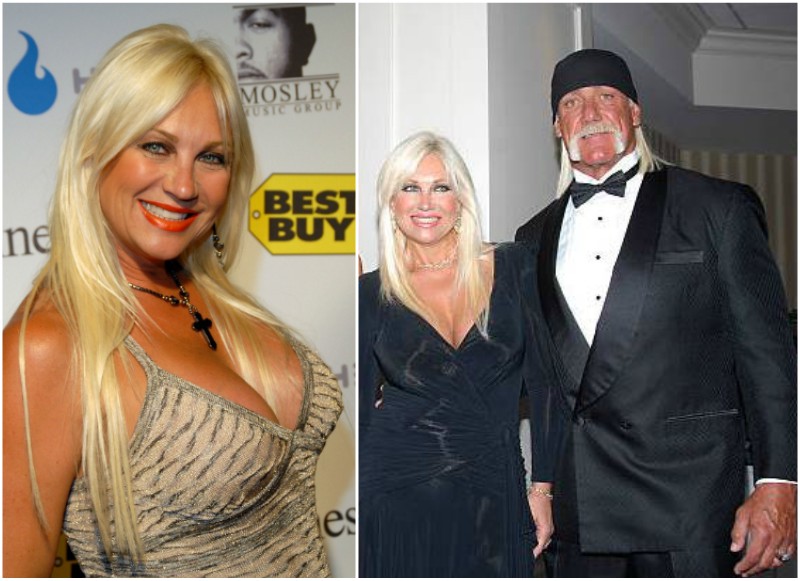 Linda Marie Claridge and the legendary fighter got wedded in 1983 and with time, had two kids. Linda was self secured as her famous ex-husband was loved by many women way back in the 80’s – 90’s. Everything seemed like a fairytale marriage until things started getting sour and they separated in 2007. 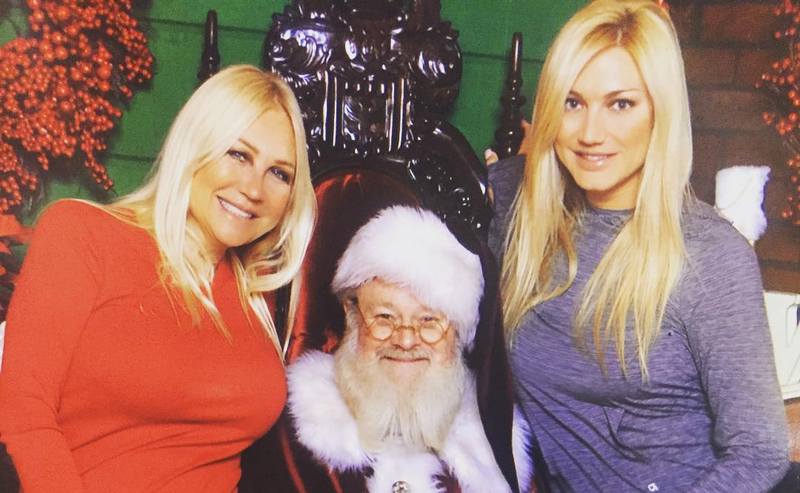 One of the reasons behind their slit was Hulk’s infidelity. A tape leaked that showed him sleeping with one of his best friend’s wives and he also had an affair with one of Brooke’s friends. After this video was out, what followed was a messy divorce battle that was finalized eventually in 2009. After their marriage ended, Linda chose to have no part in his money as it was tagged ‘dirty money’. 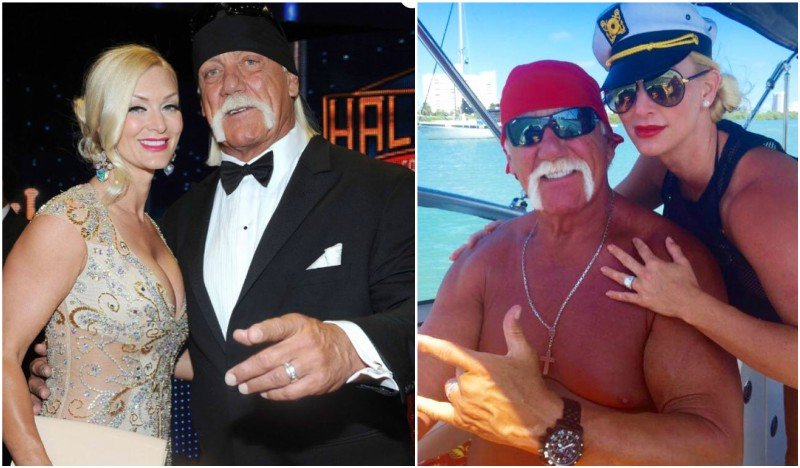 Duration of marriage: 2010 till present

While Hogan was in the midst of the highly publicized divorce case with his Linda, he found solace in the arms of another. Jennifer is way younger than the most popular Bollea and she has a striking resemblance to Brooke. In no time, they were married and have been together ever since then. The two lovers have no child of their own but are both responsible parents over Hogan’s two kids. 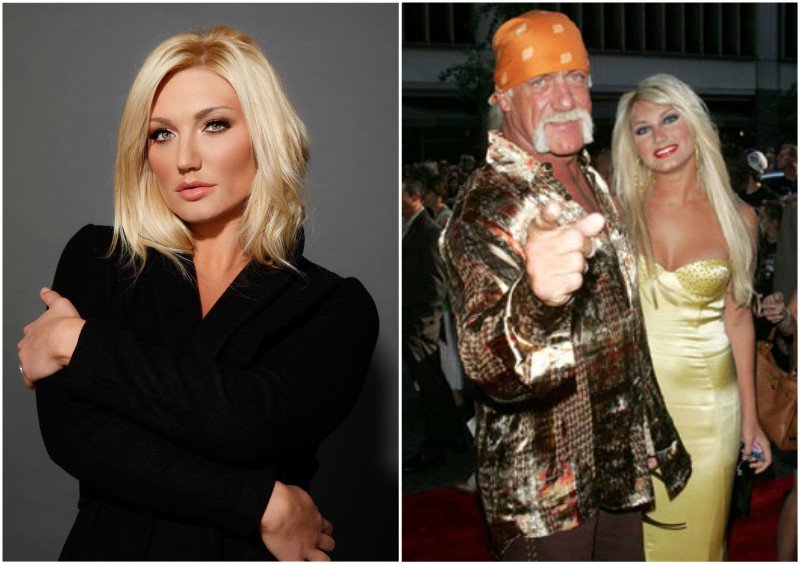 Brooke is not just popular for being her father’s first baby but she has set a name for herself in the entertainment industry. She is a well rounded and gifted in pretty much every facet of show business. It all started in 2002 when Brooke started promoting her career as a musician. Brooke and Hulk used to appear in a one-hour special on VH1 and this series of videos was what opened the door for the whole Hogan family to star in a reality TV show. The show focused on the teenage Brooke’s struggles to succeed in the tough music industry while dealing with an over protective father.

After the Hogan Knows Best (2005 – 2007) show ended, her career blossomed as an actress and she literally took it off from there. 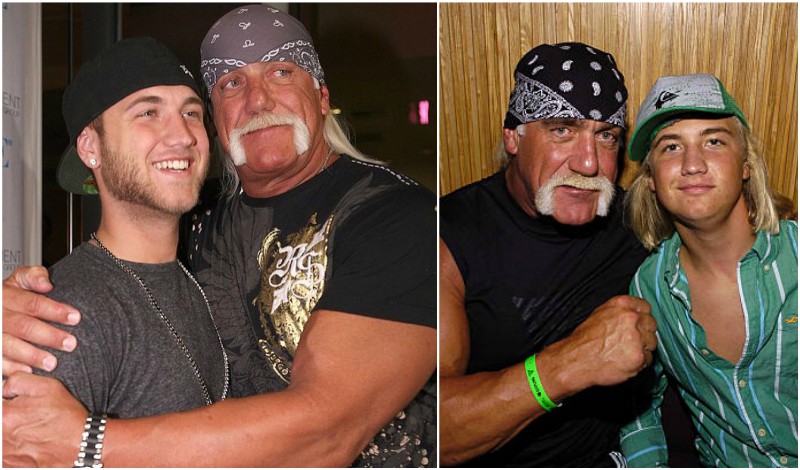 He was born Nicholas Allan Bollea but is known professionally as Nick Hogan. As a teenager, he hoped to someday make a career as a race car driver. He grew up as a reckless child and had trouble with alcohol. In 2007, Nick was imprisoned for five months for driving into a tree while drunk and seriously injuring a passenger. The victim of the car accident is expected to require 24-hour-a-day care since the accident.

Nick is currently in a relationship with Britanie Anderson with whom he has been since 2008. 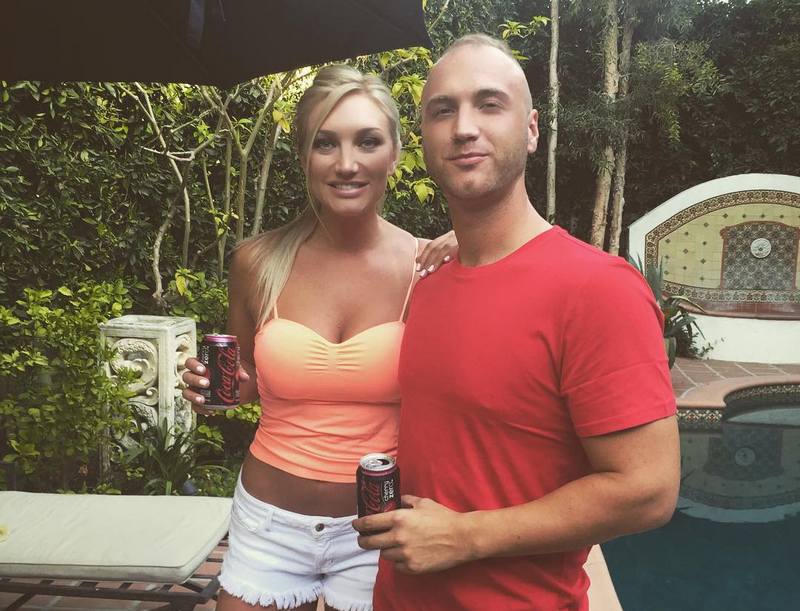