What You Need to Know about NBA Star Iman Shumpert’s Family? 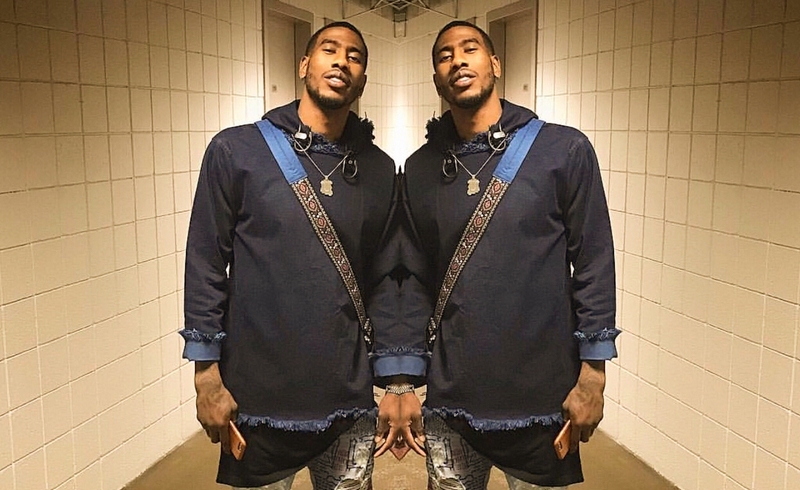 What You Need to Know about NBA Star Iman Shumpert’s Family?

Iman Shumpert is a gifted basketball player. His most memorable achievement till date is the victory at the 2016 NBA championships together with the Cleveland Cavaliers.

Shumpert got engaged into basketball in childhood and enhanced his skills while playing college basketball. In 2011, he went professional after joining the New York Knicks. Later, he represented such teams as Cleveland Cavaliers and Sacramento Kings before becoming a player of Houston Rockets in 2019. Iman also tried his hand at rapping and presented Substance Abuse EP in 2018.

Are you eager to know more about Iman Shumpert’s family? Here are some interesting facts we have gathered for you. 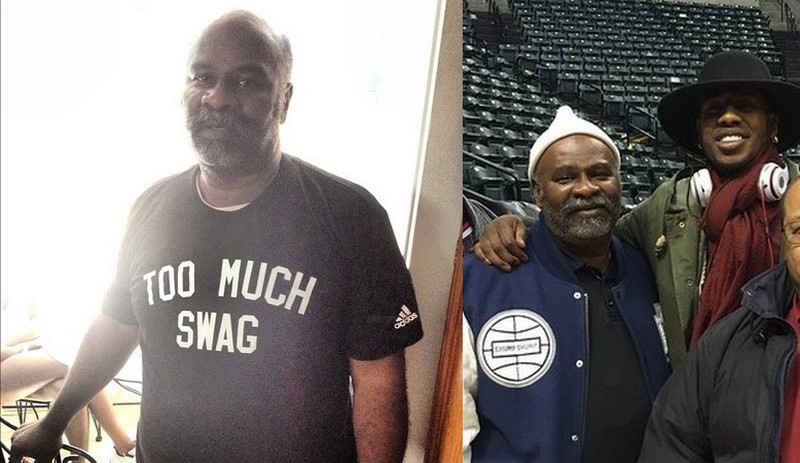 Odis is the president at Odis Insurance Agency. The man is very close with his stellar son and adores cooking for him. In 2017, Iman bought a house in River Forest for his parents. Odis is very proud of Iman and is sure that he deserves everything he has. 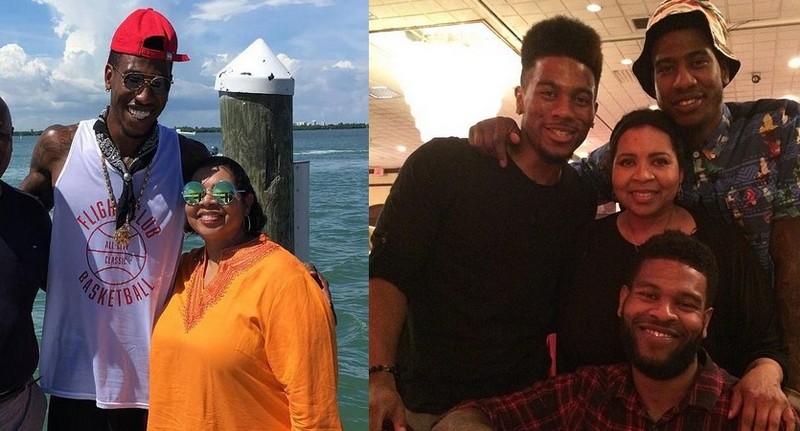 L’Tanya teaches art and design at Columbia College in Chicago. In one of his Instagram posts, the NBA star shared that his mom paused her life to make sure her sons had a good life. 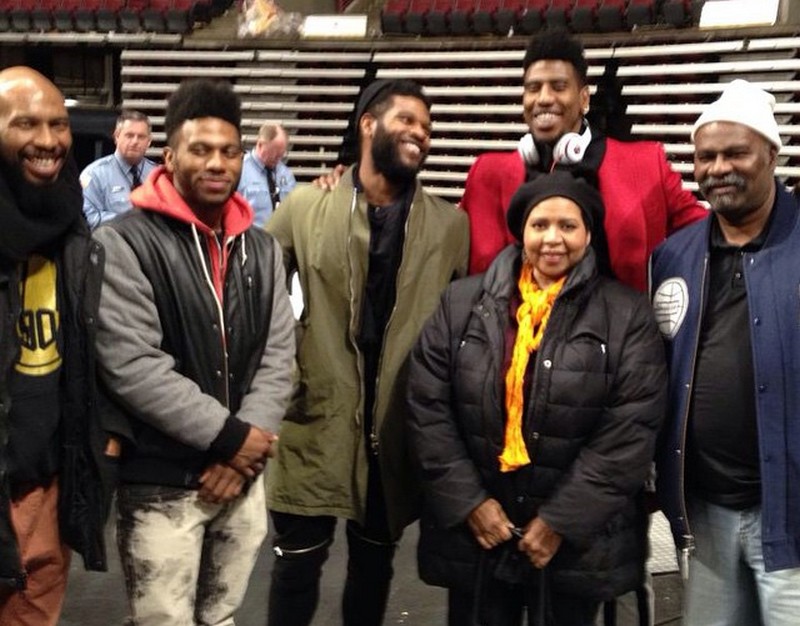 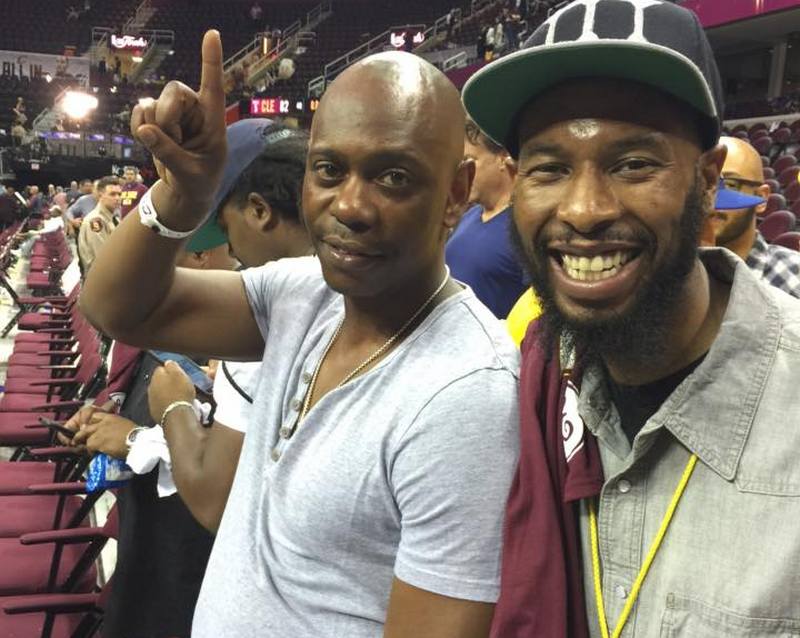 Odis is the eldest of four siblings. In childhood, he often played basketball with his brothers. 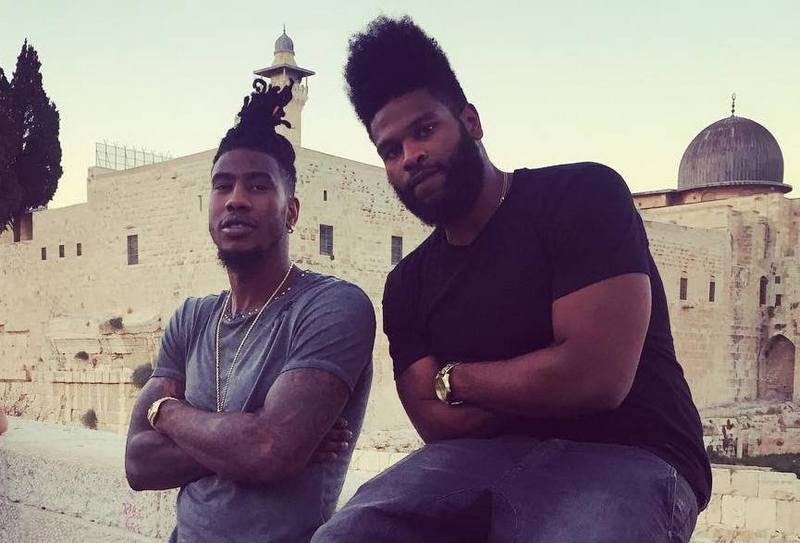 Ahrii is older than Iman. He lives in Chicago. He has been Iman’s barber since he was a schoolboy. 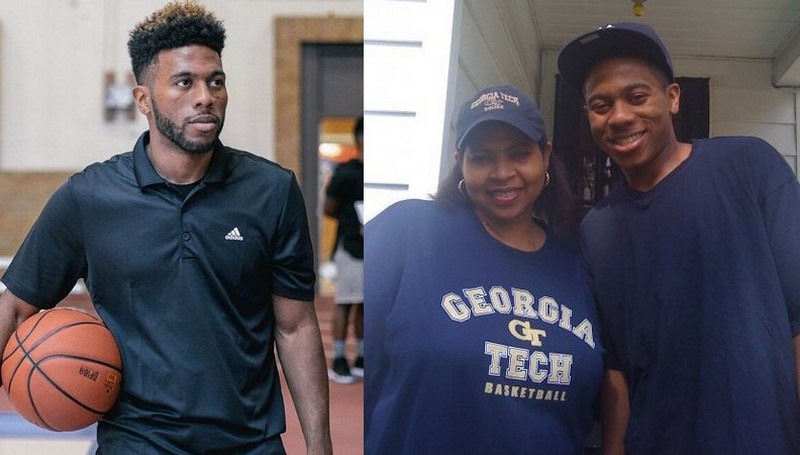 Kasani is the youngest of the Shumpert brothers. Unfortunately, his birth date is unrevealed. 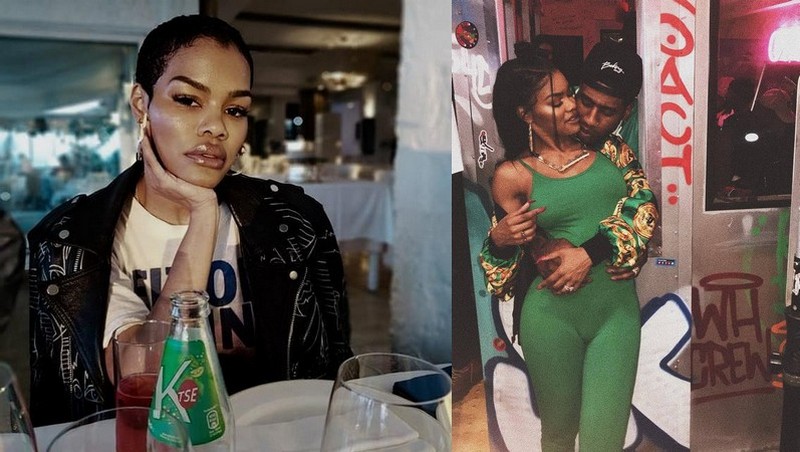 Teyana deals with singing, acting, dancing and modeling. She appeared in Kanye West’s video Fade. Moreover, she created her own fitness program. Teyana got romantically involved with the basketball star in 2014. Iman espoused her in October 2016 after proposing to her at their baby shower. They are parents to adorable daughter Iman. Together with her husband, she stars in Teyana and Iman reality show. 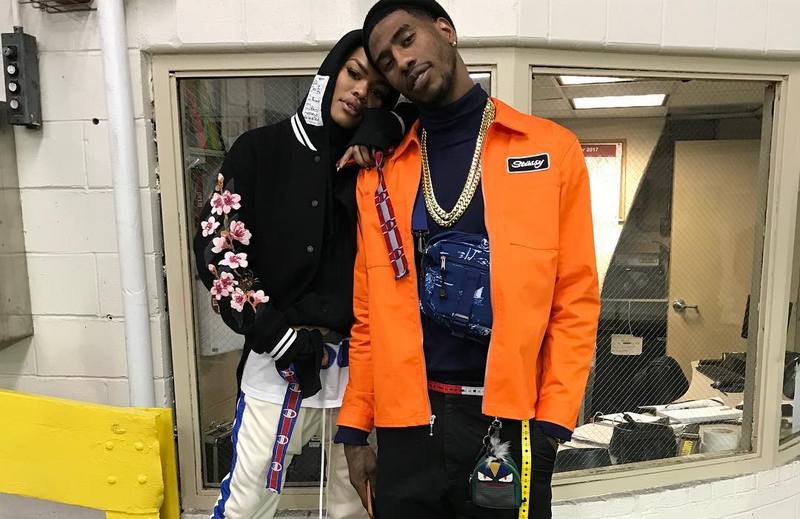 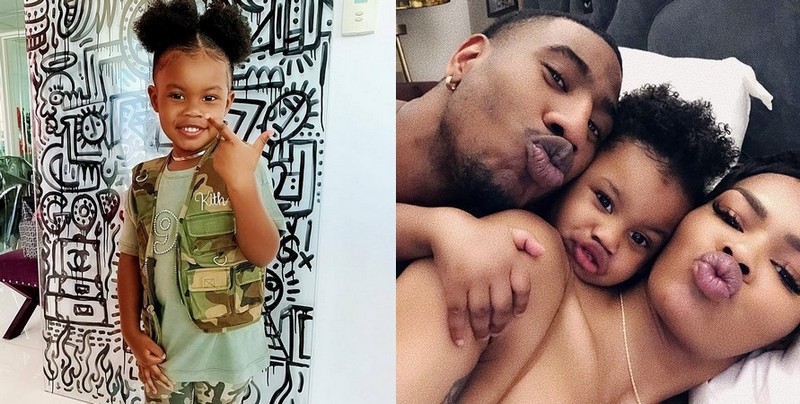 Iman is Shumpert’s firstborn with Teyana, who was named in honor of her dad. She is often nicknamed Junie. The girl was born prematurely at the couple’s home and Shumpert had to handle the delivery himself. Though Iman is still a child, she has her personal Instagram account. Moreover, she already demonstrates numerous talents and likes to sing, dance and play basketball. By the way, the girl’s godmother is singer Monica.