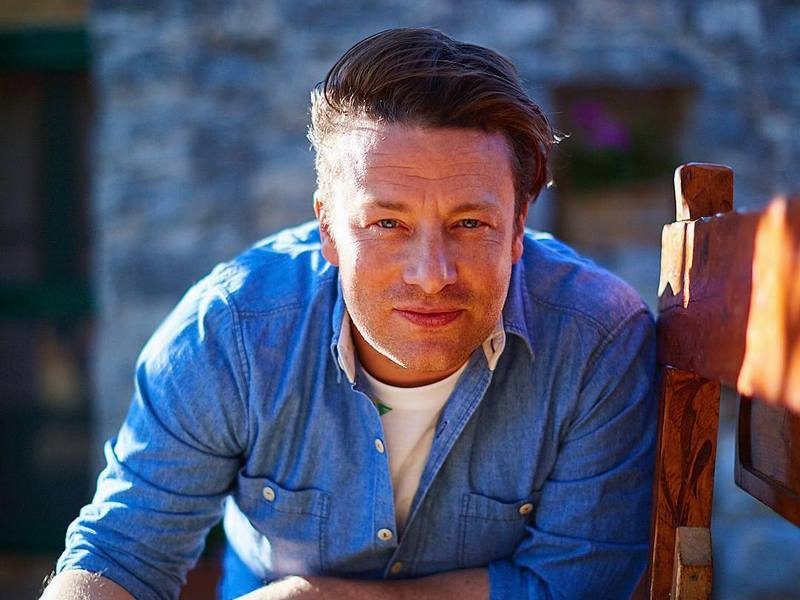 Jamie Oliver is without a doubt one of the most successful British chefs. He and his colleague often go head-to-head for the most paid restaurateur in the UK title, but the important thing Jamie is always in the running. Oliver was born and raised in Essex where he started his culinary path as a pastry chef. Fame came to the future star in 1999 when he was 24 years old and started his own television program The Naked Chef. The show became widely popular, which quickly brought Jamie to writing his own cookbook. Over the course of his career, Oliver has published over 20 books, and he shows no signs of slowing down.

In 2003, Jamie was bestowed upon a huge honor and became a Member of the Order of the British Empire. Just five years after, Oliver started his own restaurant chain titled Jamie’s Italian, which at one point included over 40 locations all over the UK. Today, Jamie has restaurants in Hong Kong, Australia, Canada and many more cities worldwide.

On top of being one of the world’s busiest chefs, Jamie Oliver has a big family and shares five children with his wife Juliette Norton. Let’s learn more about the people Jamie holds dearest. 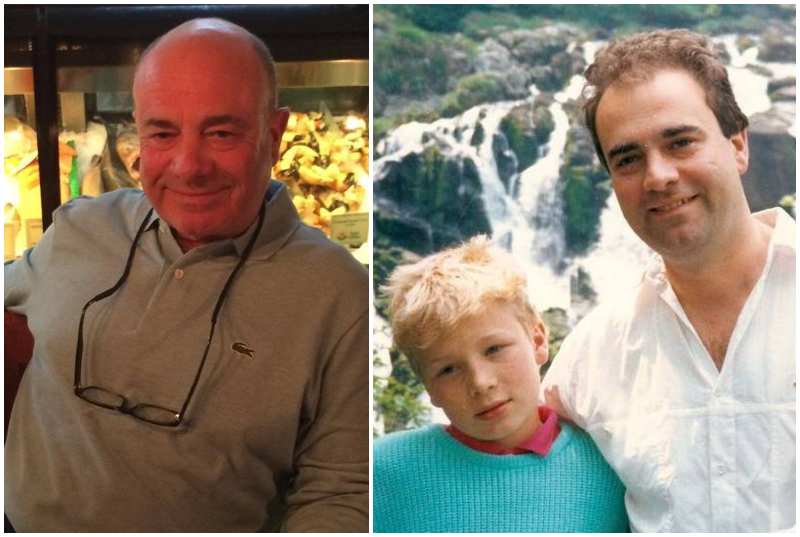 Interestingly, Trevor owned a pub when Jamie was growing, which means restaurant business has always been in the famous chef’s blood. Trevor is still married to Jamie’s mother Sally, with whom he shares two more children. 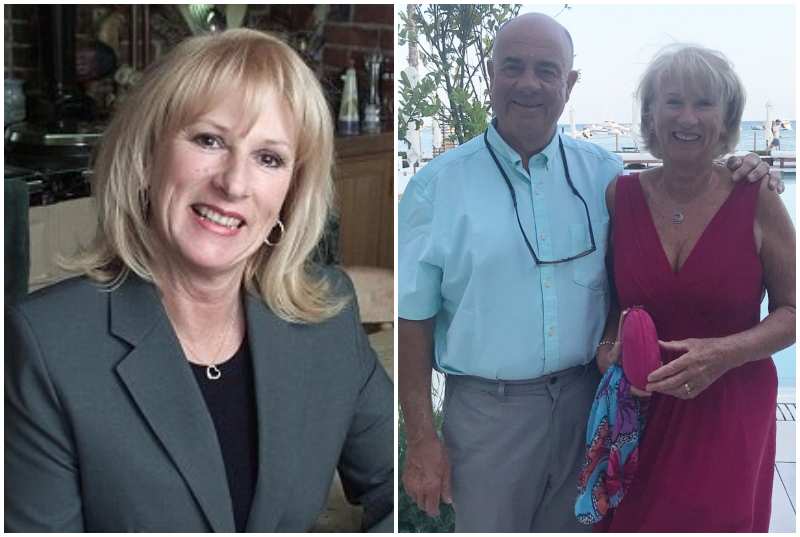 Sally helped her husband Trevor run their pub, while bringing up their three children. 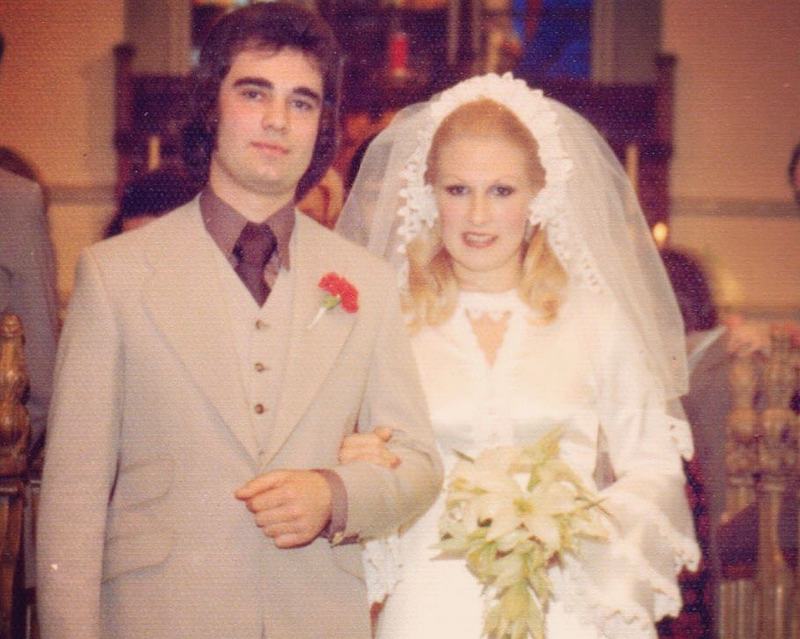 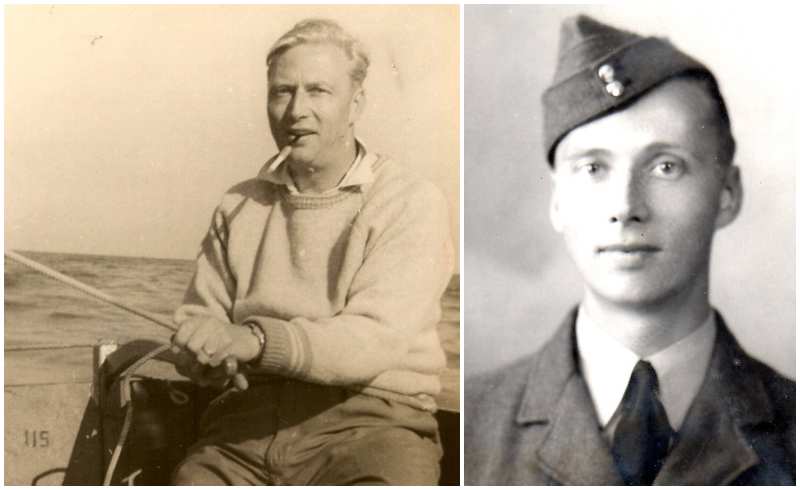 He was 2nd WW veteran. 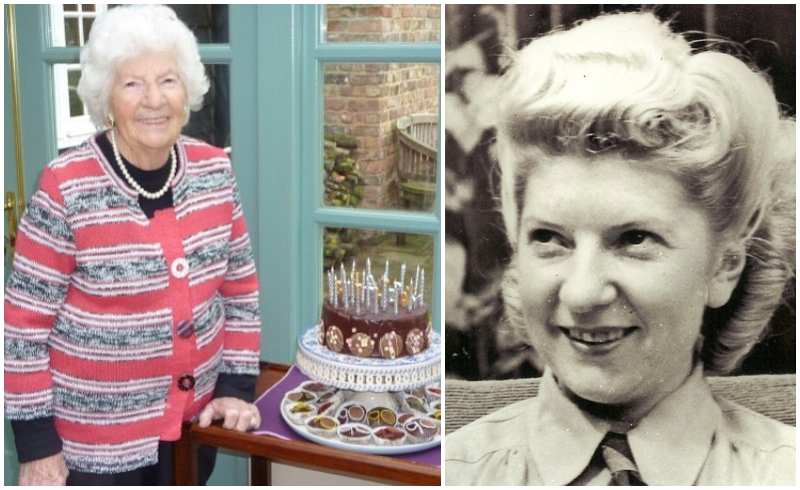 She was a member of Jamie’s Family Christmas show and appeared in many of his supermarket ads. He called her Tiger. 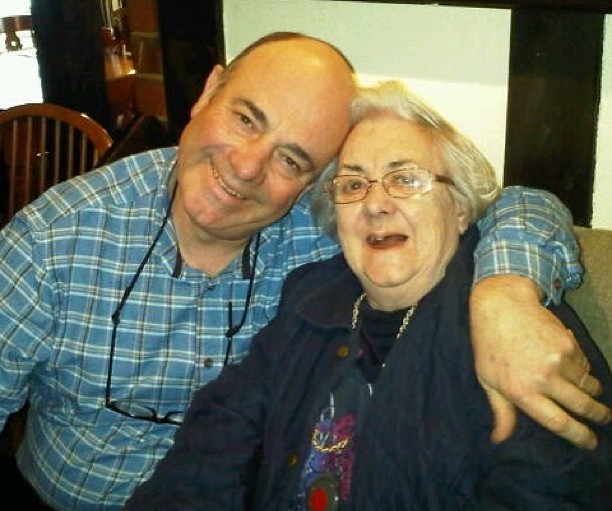 She was married to Kenny Oliver. 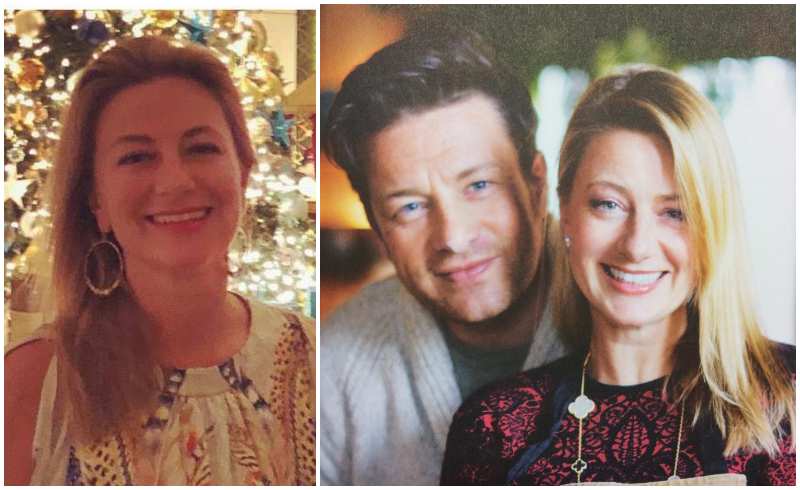 Anne-Marie is Jamie’s younger sister. It’s unknown what she does for a living, but her husband, Paul Hunt, who works as a CEO of Oliver’s business. In the beginning of 2018, Paul received heat for not being able to properly manage Jamie’s empire and some sources claimed there were some shady things happening at the top. However, Jamie himself refuted the allegations and praised Hunt as a capable CEO.

Anne-Marie and Paul have 3 sons.

Ian Oliver (not his brother) 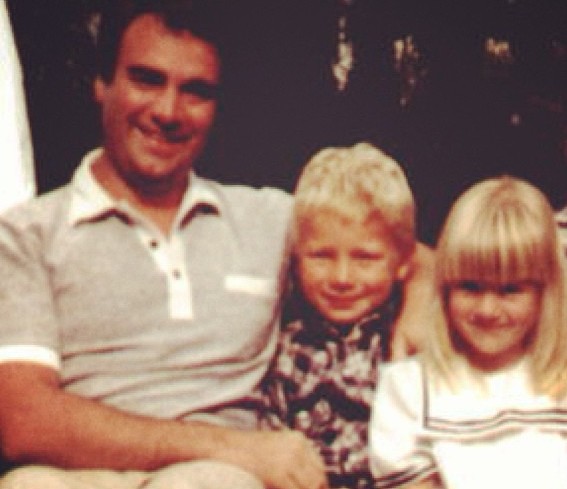 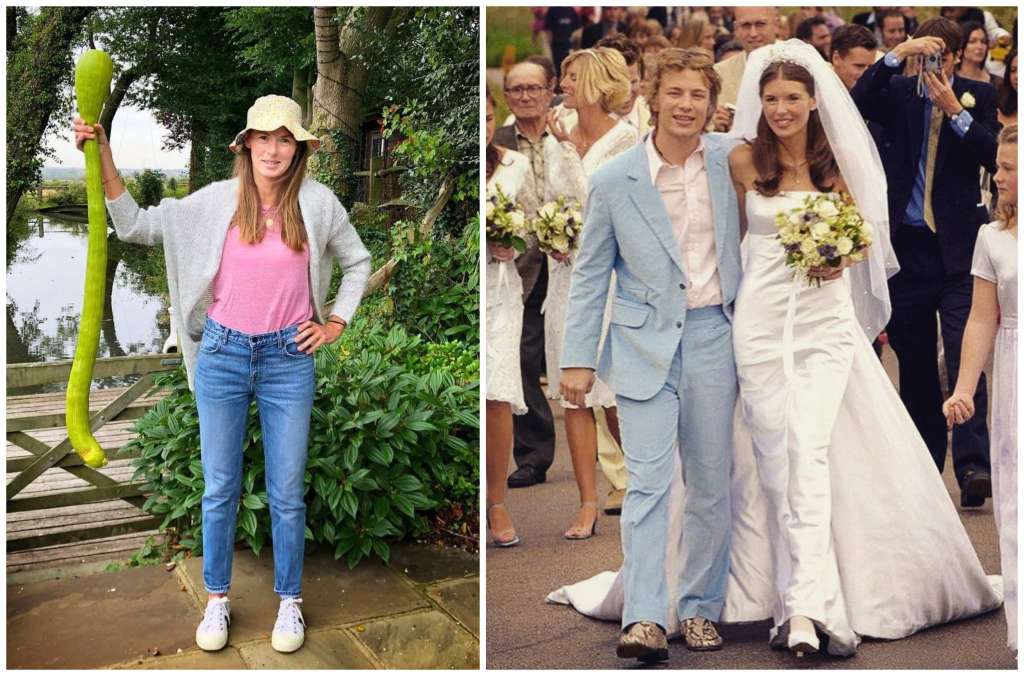 Jamie and Juliette met long before Oliver’s fame. They started dating in 1993 and got married seven years later. Owing to Jamie’s success, Juliette was able to get a job as TV’s production assistant. However, after starting a family with Jamie, Juliette switched her focus to their children. In 2012, she started a clothing line for kids titled Little Bird and is still actively working on it. 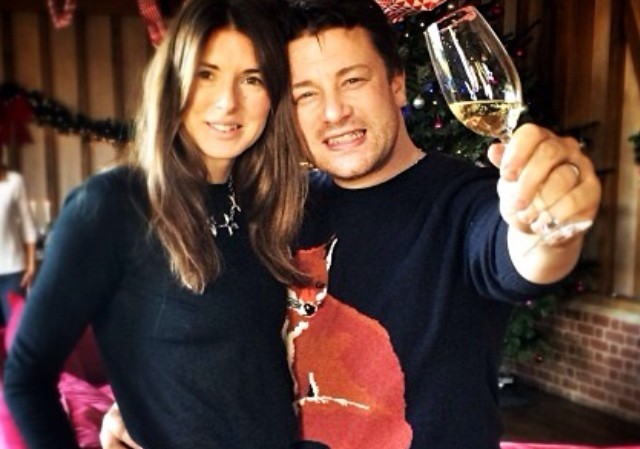 Oliver and Norton have five children together: three girls and two boys. 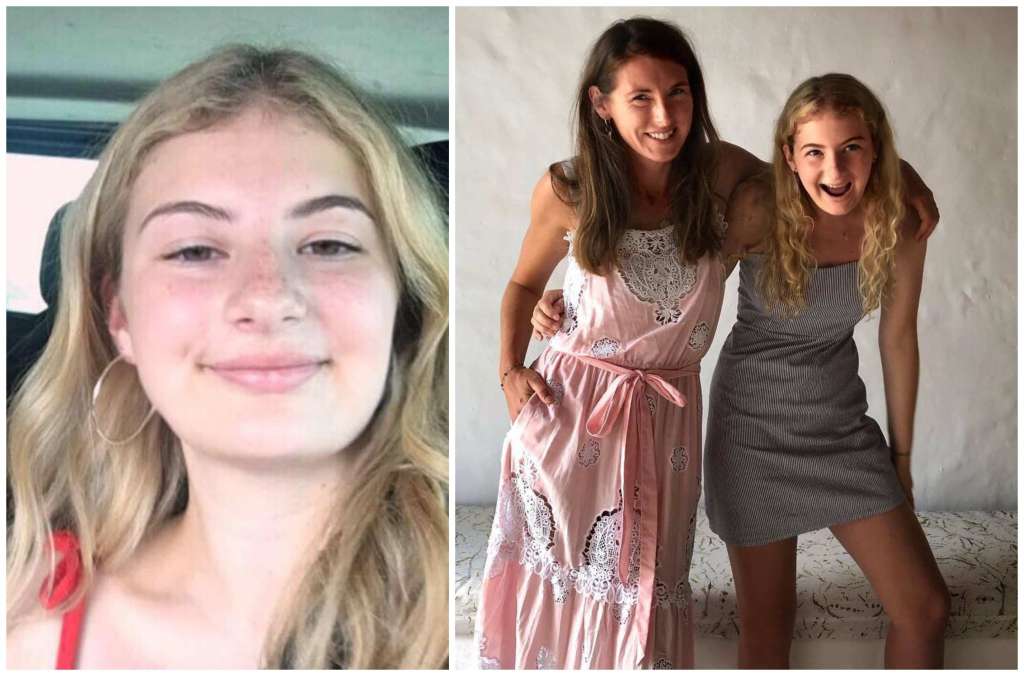 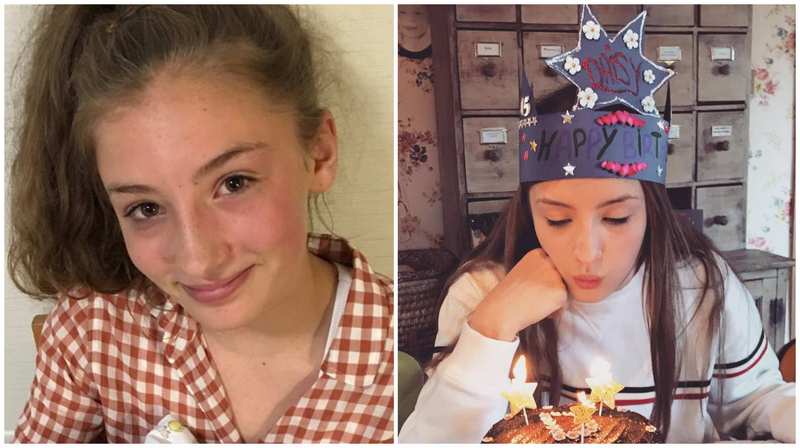 Daisy is the famous chef’s second oldest daughter. Jamie and Juliette wanted a floral name for their baby girl and so they settled on Daisy. 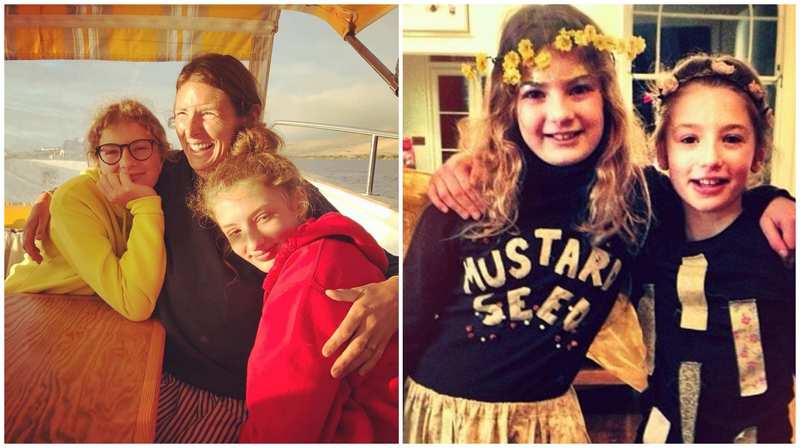 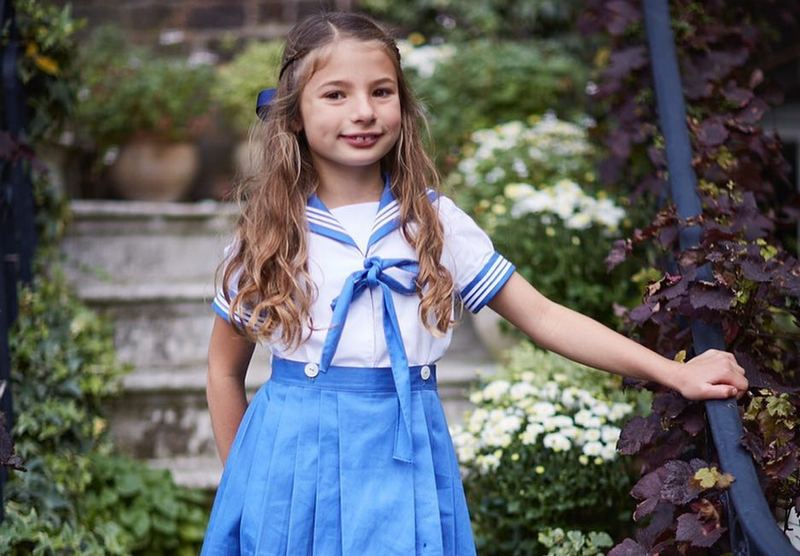 The famous chef and his wife tried for a long time to have a third child. Juliette was diagnosed with PCOS, which is female reproductive system disorder, but was able to get under control. Petal’s birth was a huge relief for both parents as they knew they wanted more children.

The third Oliver sister’s name received a lot of controversy and people accused Juliette of trying to hard with naming her children. Ultimately, Jamie shut down all the criticisms and said his children’s names were nobody’s business but his and his wife’s. 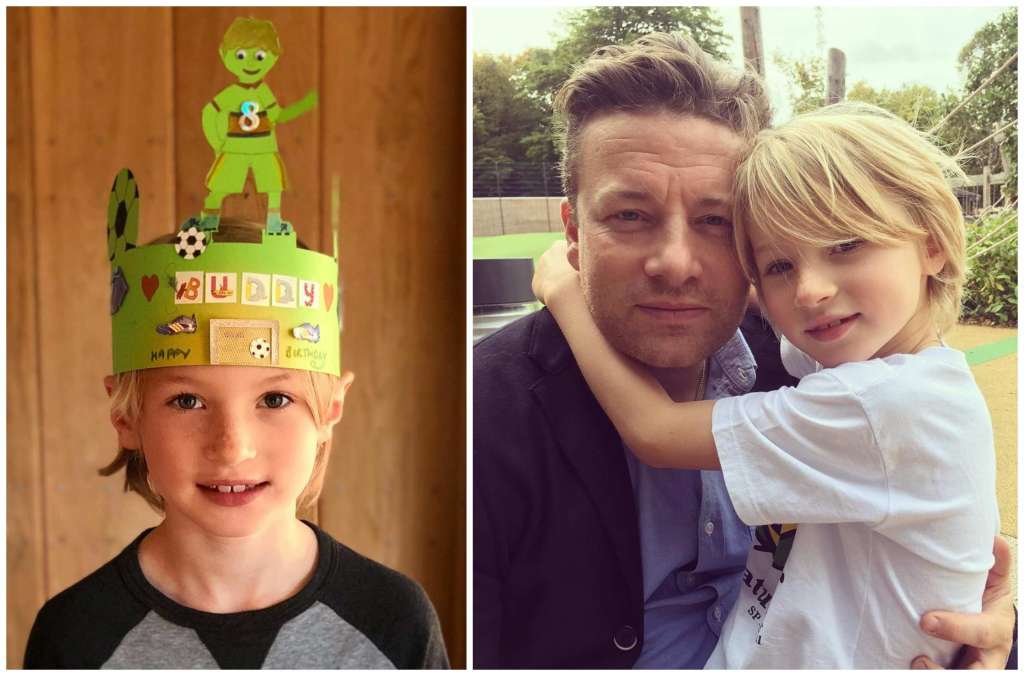 Buddy was a dream come true for Oliver, who always wanted to have a boy. Juliette was also happy and stated she was excited to come up with a name for a boy. 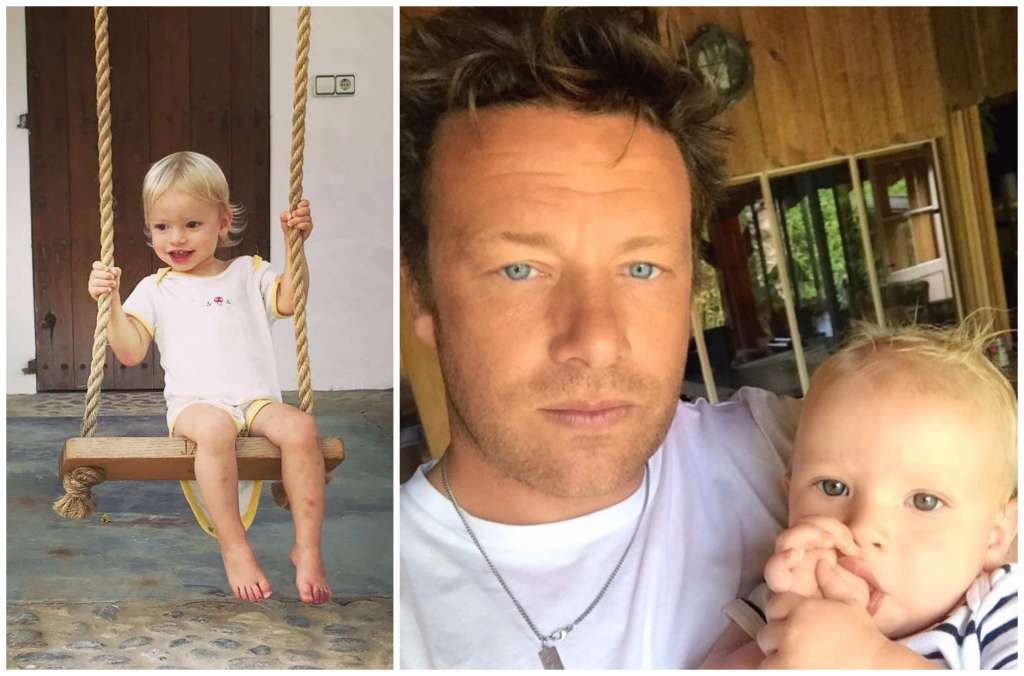 River Rocket is Jamie’s fifth child and probably his last, since the famous chef announced he doesn’t want any children. Apparently, Oliver’s oldest daughters Poppy and Daisy were present at River’s birth, which is a decision that Jamie had to defend to public.

The List of Celebrities Who Have 6 Children. You Would Be Surprised
Celebrities With Most Kids From 7 to 15. What celebrity has the most kids