The List of Celebrities Who Have 6 Children. You Would Be Surprised 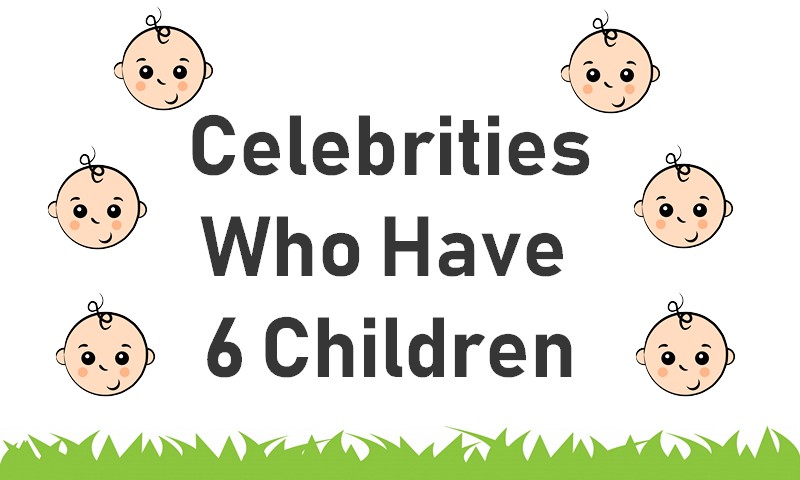 The List of Celebrities Who Have 6 Children. You Would Be Surprised

Six children seem like a lot of mouths to feed, but not to celebrities. These famous singers, actresses, and other public personas are proud parents to many little troublemakers.

Many of them went as far as to adopt some children on top of their biological ones.

So let’s check out our list of celebrities with six children, and see how each of them built their big and happy families.

Sting is a proud father to six children: four boys and two girls. The singer has only had children with his two wives. His first marriage gave Sting with two kids, born in 1976 and 1982. Almost immediately after his second child was born, Sting left his first wife and started living with Trudie Styler, whom he married in 1992. The couple is still together and shares three sons and one daughter. Sting announced that none of his children will inherit his massive fortune, because he wants his progeny to learn the value of hard work. 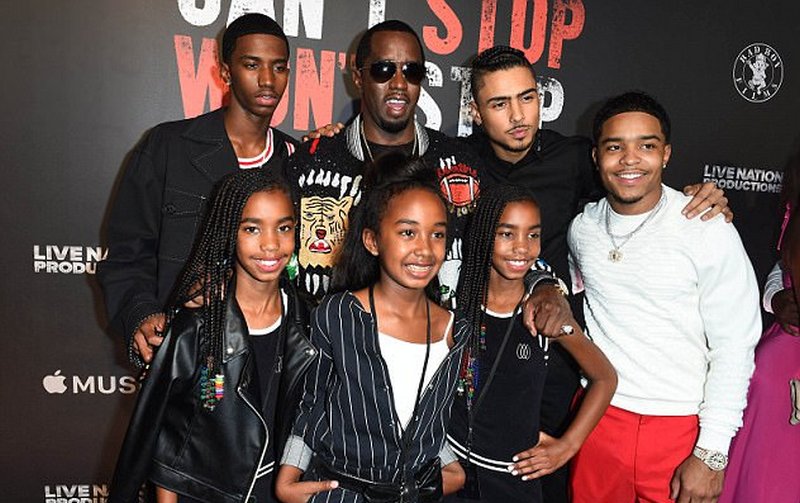 Sean Combs, also known as Puff Daddy, has had six children with three different women, none of which he was married to. Sean had his first son with his high school sweetheart in 1993, but their relationship didn’t work out. Combs moved on to Kim Porter. The two had an on-again off-again relationship until 2006. The rapper adopted Kim’s son early on, and still considers the boy his own. In 1998, the couple had a son. It took them eight more years to have beautiful twin girls, but it was the year Kim found out about Sean’s affair, which left him with another daughter.

Out of Bob Dylan’s six children, one was adopted by him. Bob Dylan’s first wife, Sara Lownds, had a daughter from her previous marriage. Dylan gladly welcomed the girl and started a family with Sara. Their first child was born in 1966, and for three more years the couple was welcoming a baby annually. After breaking up in 1977, Bob Dylan stayed single for almost ten years, until he fell for his back-up singer, Carol Dennis. Before getting married, Carol gave birth to Bob’s sixth child in 1986. They married in secret that same year, but no one knew about their union until 2001. 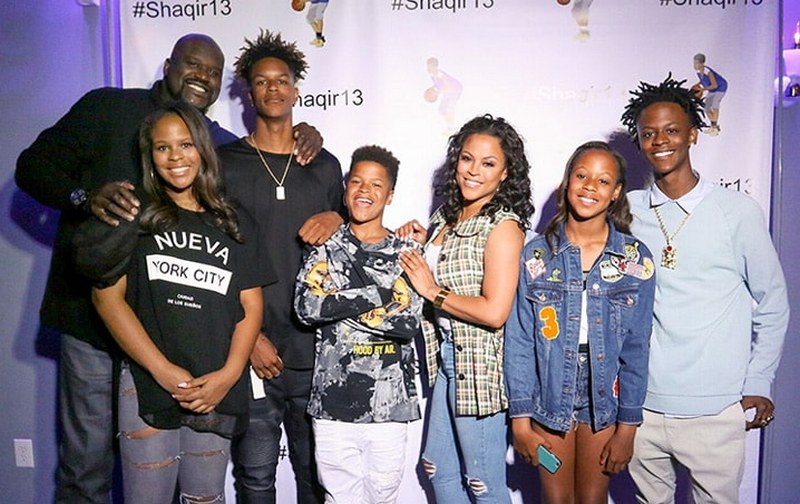 The famous Shaq has only been married once in his life. His only wife, Shaunie Nelson, gave O’Neal his four children: two boys and two girls. Nelson also had a son, whom Shaquille adopted, from a previous relationship. Before the couple got married in 2002, O’Neal already had a daughter, whom he welcomed in 1996 with ex-girlfriend Arnetta Yarbourgh. Shaquille’s marriage ended in 2011 and he’s since been in several relationships. Thus, considering he’s still in his forties, there’s a possibility the basketball legend will have more kids.

The movie genius Steven Spielberg is a real family guy. He’s had all his six children with two of his wives. Interestingly, he has only two biological sons. He had his first son in 1985 with first wife, Amy Irving. In 1989, the couple got a divorce. It took Steven only two years to fall in love and marry his current partner Kate Capshaw. Kate gave birth to Spielberg’s 2 daughters. In general Steve has 4 biological kids, 2 adopted and a step-daughter Jessica Capshaw. 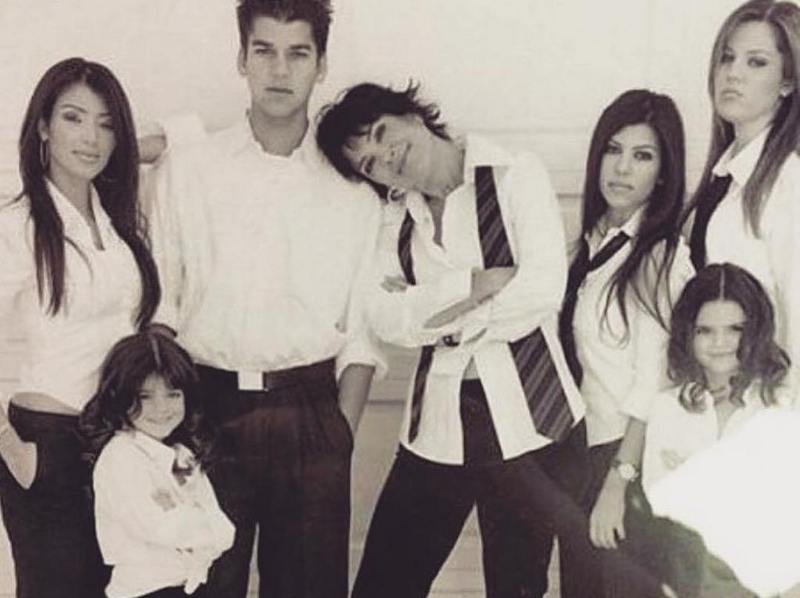 The famous ‘mom-ager’ Kris Jenner made a successful business out of her kids. She’s had her first four children, Kourtney, Kim, Khloe, and Rob, with her first husband Robert Kardashian. Kris divorced Kardashian in 1991 to be with Bruce Jenner, who’s currently known as Caitlyn after his gender reconstruction surgery. Before Bruce’s sex change, however, the couple had two daughters, Kendall and Kylie. All of Jenner’s children are reality TV stars. Their show Keeping Up With The Kardashians has been airing since 2007. 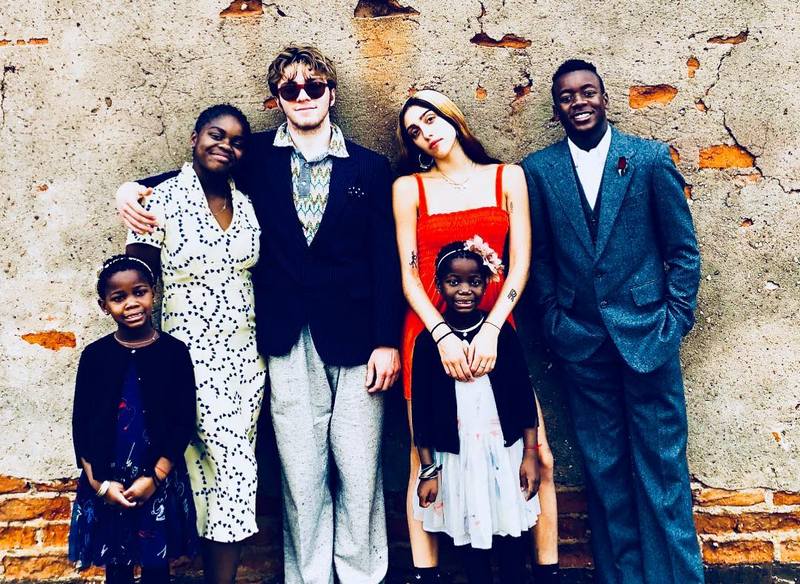 Out of Madonna’s six children, four were adopted by the iconic singer. Madonna had her first child, a daughter named Lourdes, with her partner Carlos Leon in 1996. Four years later the famous singer married Guy Ritchie, with whom she had her second biological child (son Rocco). While still with Ritchie, Madonna adopted a boy in 2007. And after divorcing the famous director, Madonna added another girl to her family in 2009. She adopted her two other girls, twins from Malawi in 2017. 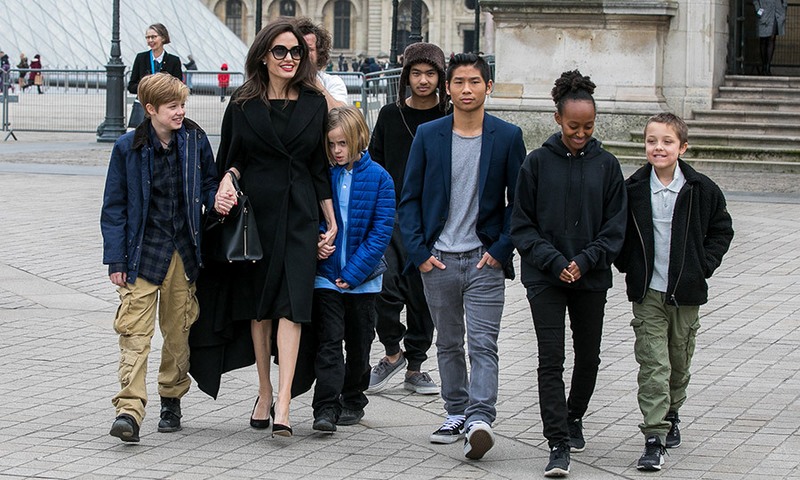 Similarly to Madonna, not all of Jolie’s children are biological, half of them were adopted by the famous actress. In 2002, Angelina travelled to Cambodia, where she adopted her first son, Maddox, whom she raised him by herself. Three years later, Jolie adopted a girl, Zahara, from Ethiopia. At the time, Jolie was already involved with Brad Pitt, who adopted both Maddox and Zahara. Angelina had all of her biological children, daughter Shiloh (born in 2006) and twins Knox and Vivienne (born in 2008), with Pitt. The couple also adopted a son from Vietnam in 2008. Even after their separation, all children carry the name Jolie-Pitt.

Robert De Niro fathered six children with three different women. However, three of his children were born from surrogates, and one of them was adopted. De Niro had his first son with Diahnne Abbott, his first wife. He also adopted her daughter from the previous marriage. After their divorce in 1988, Robert started dating Toukie Smith, with whom he had twin sons, both of which were carried by a surrogate in 1995. By 1997, De Niro has moved on to his second wife, who gave him his second biological son a year later. The couple is still together and had a daughter in 2011 thanks to the surrogate once again, when the actor was 68 years old.

Three women gave Marc his six children: two daughters and four boys, one of which was adopted. Anthony had his first child with his girlfriend, Debbie Rosado, in 1994. They stayed together until 1996 and adopted a son in that time. In 2000, Marc married Dayanara Torres, who gave birth to his two sons in 2001 and 2003.Anthony and Torres divorced in 2004, the same year he married Jennifer Lopez, with whom the singer had twins in 2008. After their divorce in 2014, Lopez was granted primary custody of their two children.

Funny guy Bill Murray is a proud dad to six boys, the actor has no daughters. His first spouse, Margaret Kelly, gave birth to his first two sons, Homer and Luke, in 1982 and 1985 respectively. The couple divorced due to Murray’s affair with Jennifer Butler in 1996. Just a year later, Bill married his mistress. Butler gifted him with his four other sons, two of which were born in 1993 and 1995, while Murray was still married to his first wife. The couple divorced in 2008, after Jennifer accused Murray of domestic violence. 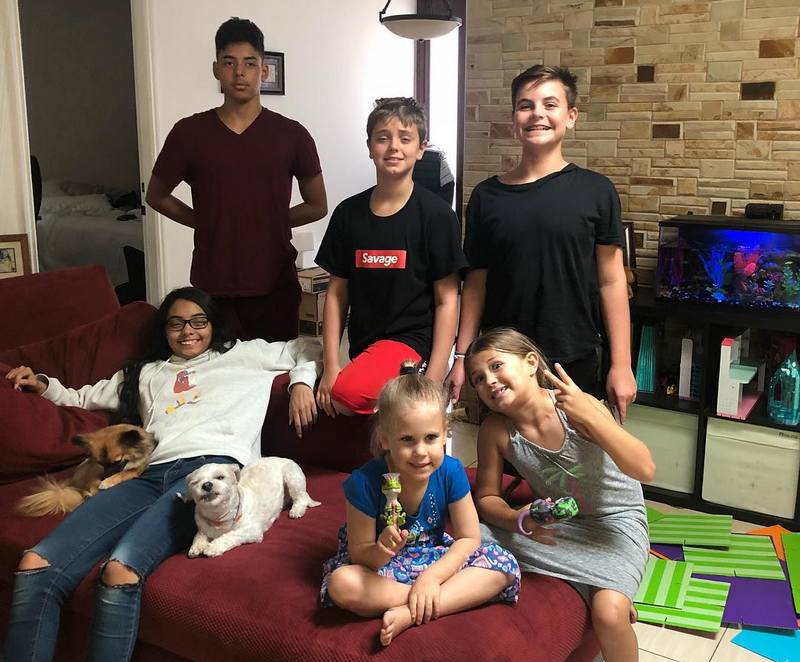 Kevin Federline is perhaps best known for his infamous marriage to Britney Spears. Kevin and Britney started dating, while his fiancée Shar Jackson was pregnant with his second child. Nevertheless, Federline left Shar and their two children, and married Spears. The couple had two kids together in 2005 and 2006, bringing Kevin’s kid count to four. After the nasty divorce and Britney’s mental breakdown in 2007, Federline won full custody of their boys. In 2013, Federline re-married and had two girls. 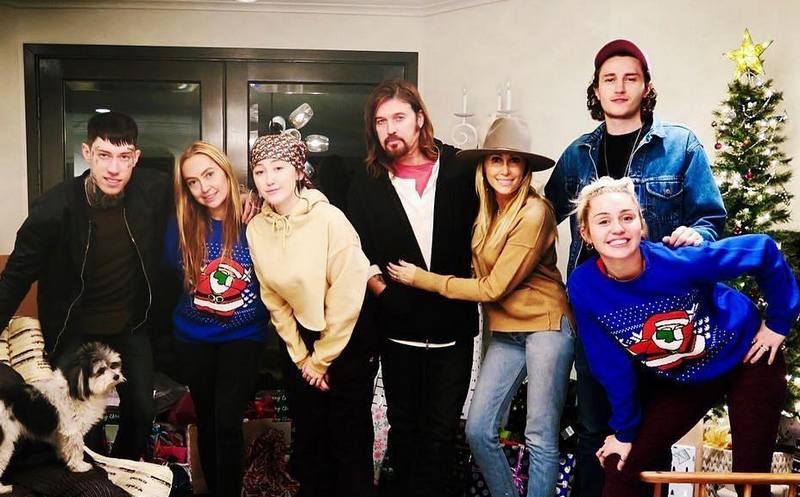 Billy Ray Cyrus has six children from two different women, which were in his life at the same time. Cyrus had his first and most famous daughter Miley in 1992 with Leticia Cyrus, whom he married only a year later. His second child (son Christopher) was born the same year as Miley, but from Billy Ray’s girlfriend. Cyrus kept Christopher a secret until 2004, because he was trying to protect his career. Billy Ray had two more children with Leticia. He also adopted two of her other kids from a previous marriage. 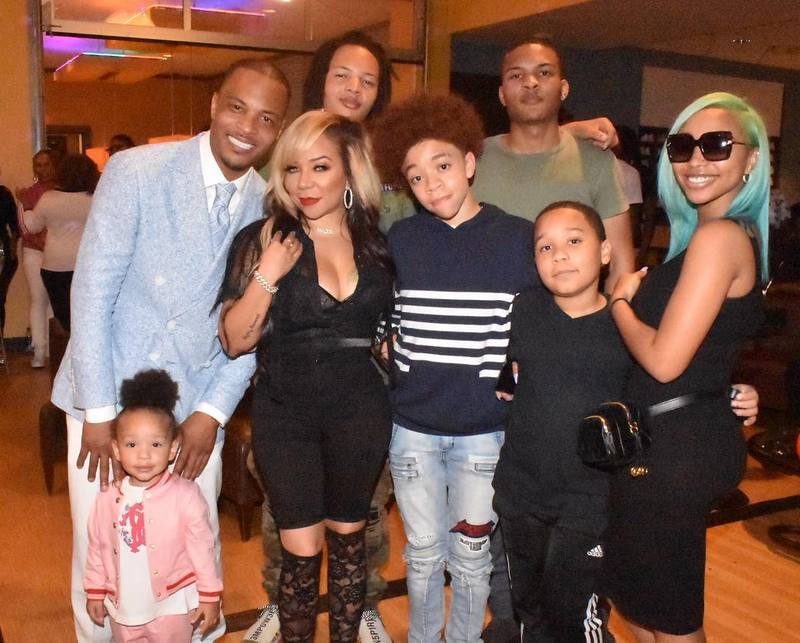 T.I. is a father to four boys and two girls. He’s had two of his first sons with a girlfriend Lashon Dixon in the 90’s. After Lashon, T.I. briefly dated Ms. Niko, who gave the rapper his first daughter. In 2001, T.I. met his current wife, Tameka Cottle, but the couple didn’t get married until 2010. Tameka gave T.I. two more boys and one girl. The rapper is also a step-father to Cottle’s daughter from a previous relationship. However, he’s never officially adopted the girl.