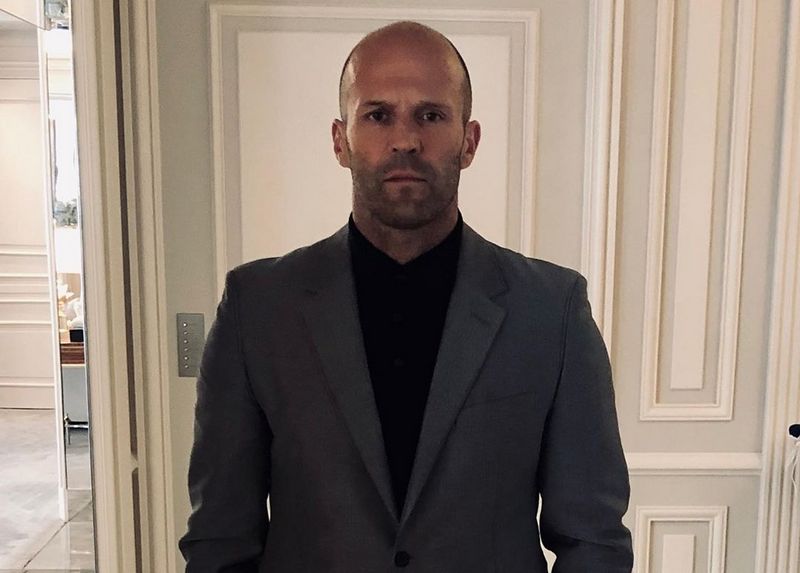 Jason Statham is an action movie star. He was a martial artist and skilled diver who represented Britain’s national diving squad before making a film debut in Lock, Stock and Two Smoking Barrels.

Statham gained worldwide recognition thanks to starring in The Transporter franchise and proceeded with roles in The Expendables, The Mechanic, Safe, Parker, Wild Card and Fast & Furious Presents: Hobbs & Shaw. 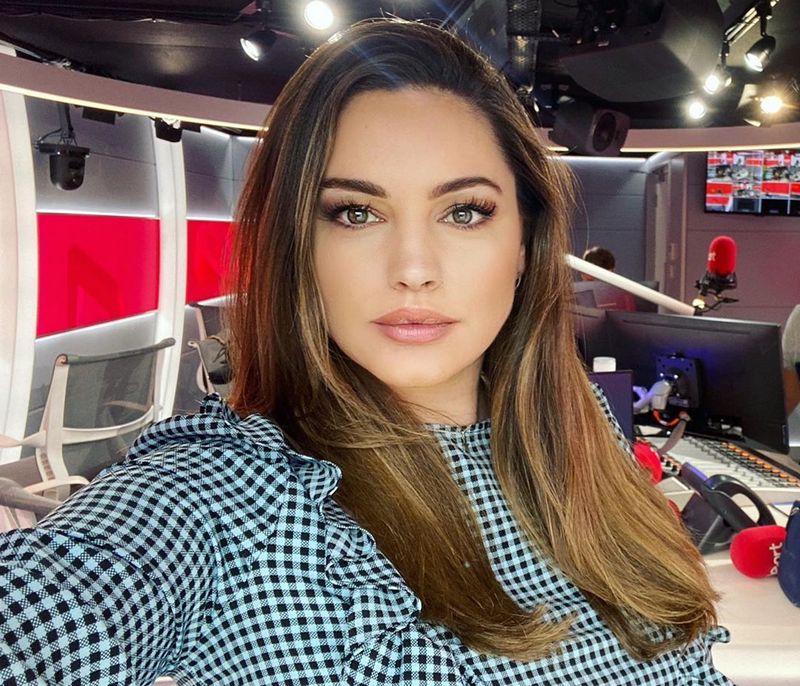 Kelly is a model and actress. She is noted for starring in sitcom One Big Happy as well as House of 9, Survival Island, Absolon and Taking Stock films. She got romantically involved with Statham in 1997 and they regularly visited various events together. These two were even engaged before they called it quits in 2004. 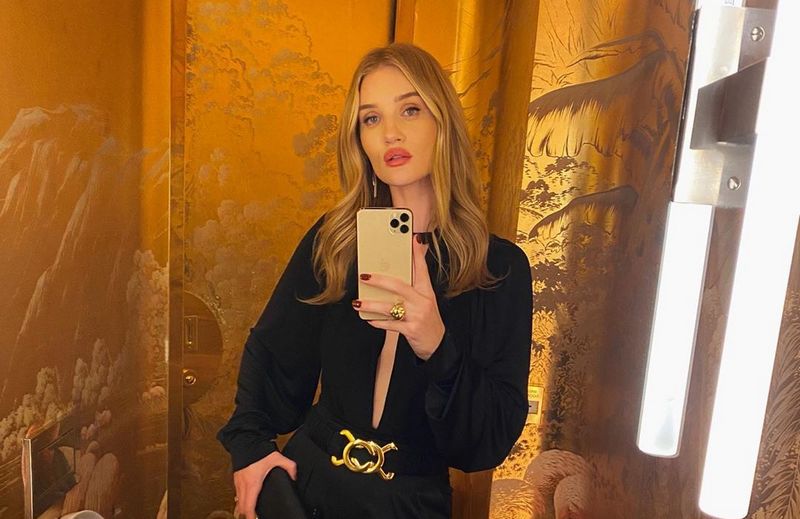 Rosie is famed for her modeling work. Being one of Victoria’s Secret Angels, she regularly collaborates with other popular brands like Burberry, Versace, Tommy Hilfiger and Balmain. Additionally, the beauty tried her hand at acting in Transformers: Dark of the Moon and Mad Max: Fury Road.

Rosie and Jason got acquainted at a party in 2009 and fell in love at first sight. Though Huntington-Whiteley is 20 years younger than her beau, she states that age has never been an issue for them. Initially, the lovebirds kept their relationship under wraps but made a red carpet debut at a Vanity Fair party in 2010. They got engaged in January 2016 and welcomed a son the following year. 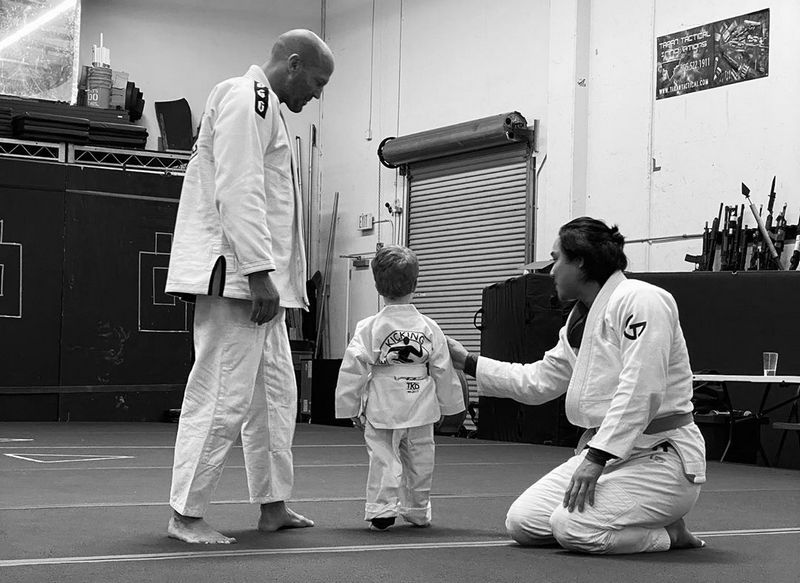 Jack is the couple’s firstborn. Jason was almost 50 when the boy drew his first breath. The news about Jack’s arrival was shared by his mom on Instagram. Rosie tells that their son looks very much like she did in childhood but has Jason’s eye color and loud voice. From time to time, the model shares Jack’s photos though his face is usually hidden. 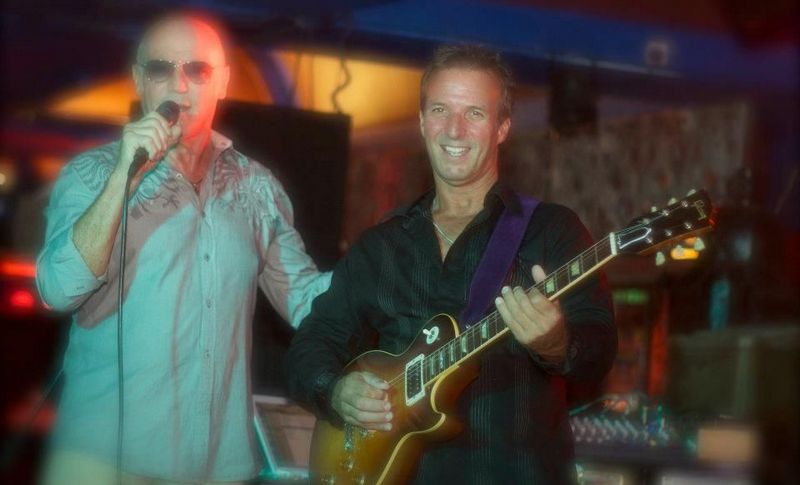 Barry is a street merchant whose other passion is music. The man often organized concerts with his sons providing vocals while Jason and Lee played drums and the guitar. Barry dreamed about performing at a Las Vegas strip show and his stellar son assisted him in making that dream true.

What is more, Barry is a very athletic man. It was he who taught Jason to train regularly and even made a weight bench for their training. 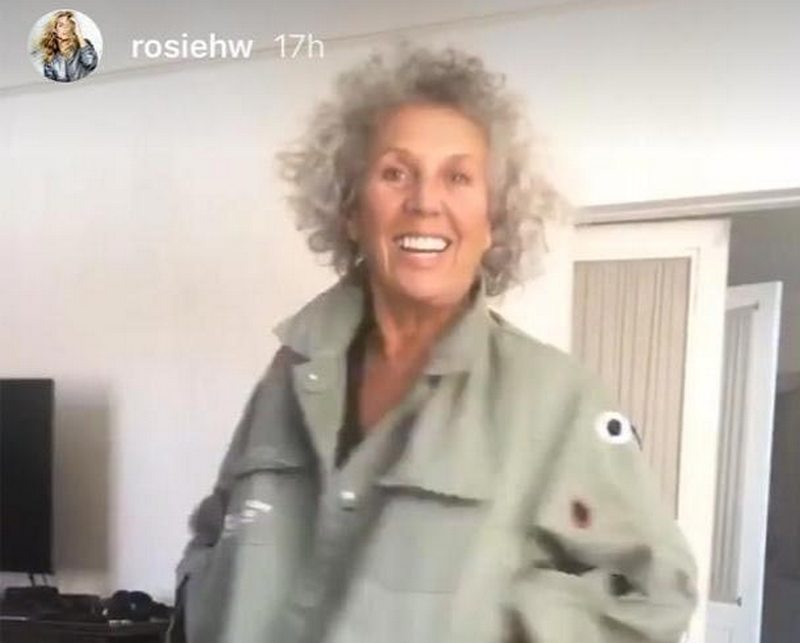 Eileen is a former dancer who still practices some ballroom dancing with her husband. Occasionally, Eileen and Barry accompany their stellar son to some events. For instance, they appeared at the Spy premiere.

Moreover, Eileen was a dressmaker and sewed Jason’s clothes when he was a kid. Even her future daughter-in-law Rosie once shared that the woman had the best style. 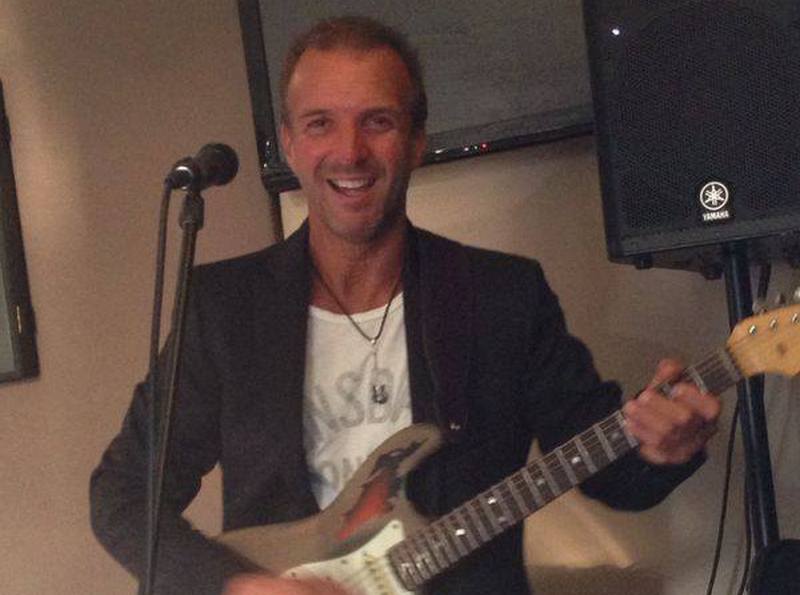 Lee is a music artist residing in Norwich, England. He is also a sports enthusiast like his younger sibling.

Everything to Know about Idris Elba’s Family and Personal Life
Fashion Model Gigi Hadid: Her Big and Friendly Family