Star of Grey’s Anatomy Jesse Williams and His Family 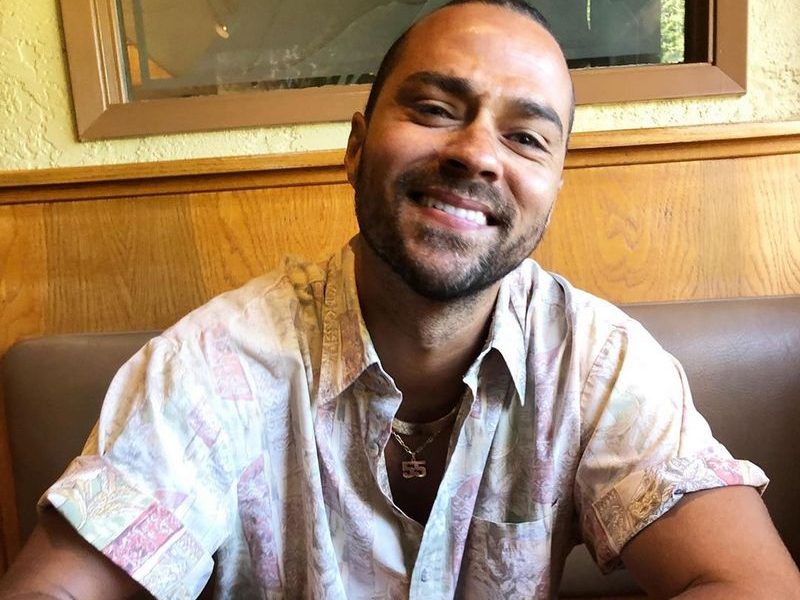 Star of Grey’s Anatomy Jesse Williams and His Family

Jesse Williams is most famed for his acting credits, but he also deals with modeling, directing and social activism. Additionally, he is a producer and owner of farWord Inc production company.

Though he initially worked in the educational sphere, Jesse Williams made an acting debut in 2006 in an episode of Law & Order. However, he made a breakthrough in 2009 after getting a part in Grey’s Anatomy which brought him a nomination for People’s Choice Awards. Jesse is also a movie actor who played in The Cabin in the Woods, The Butler plus Band Aid. Additionally, he appeared in some music videos, including Rihanna’s Russian Roulette and Demi Lovato’s Tell Me You Love Me.

Now, let’s have a look at people who surround Jesse in real life. Here are some key information about his family members. 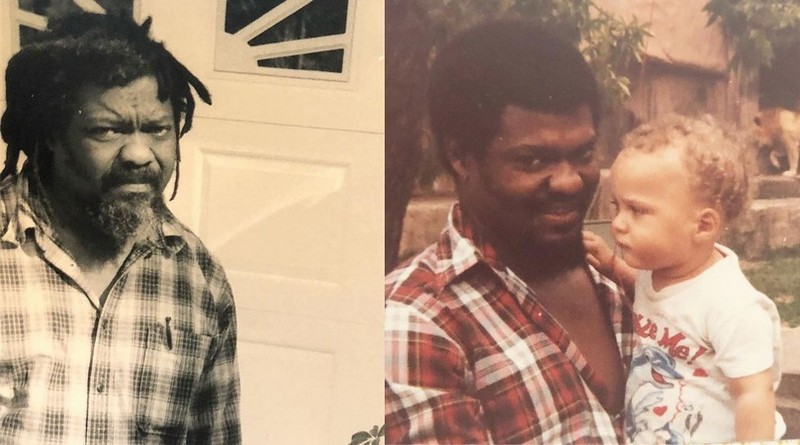 Reginald is African American with Seminole roots. He is a teacher at a public school. 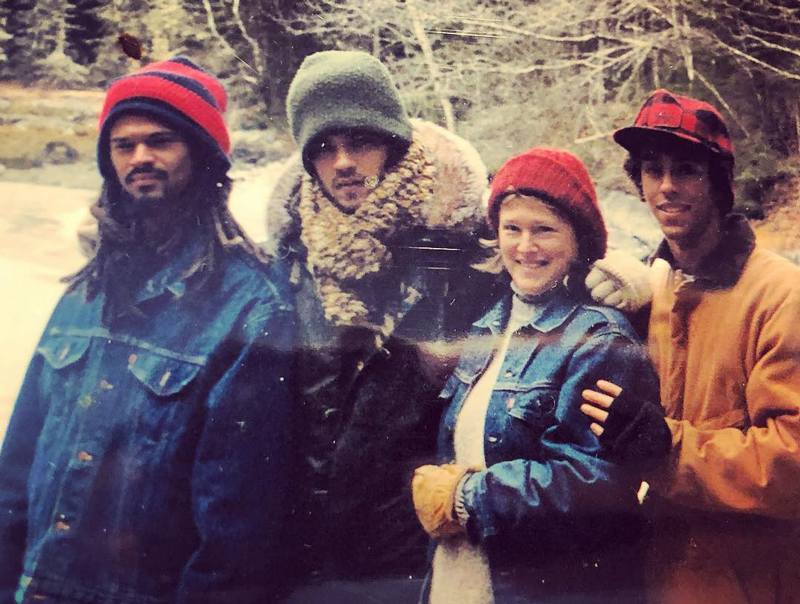 Keeping Swedish ancestry, Johanna is a potter. Moreover, she earns her living as a teacher. 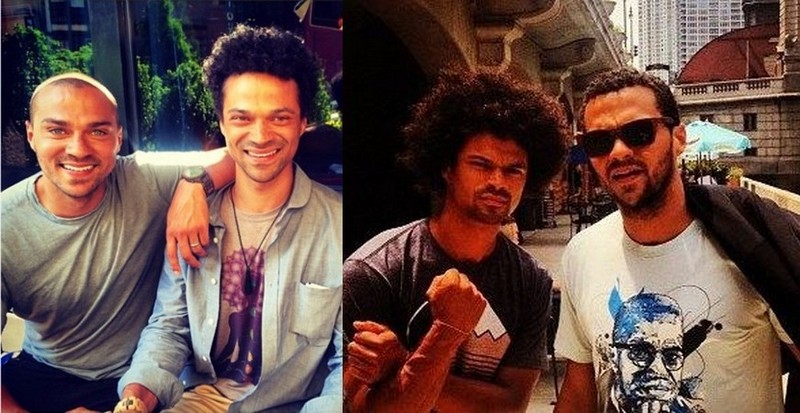 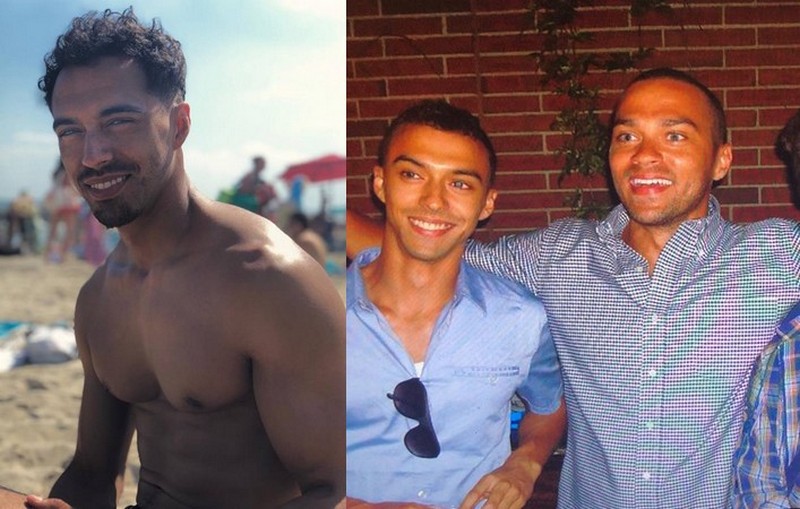 Matt is one more celebrity’s younger brother. He is an illustrator in New York. Previously, he was a footwear designer. 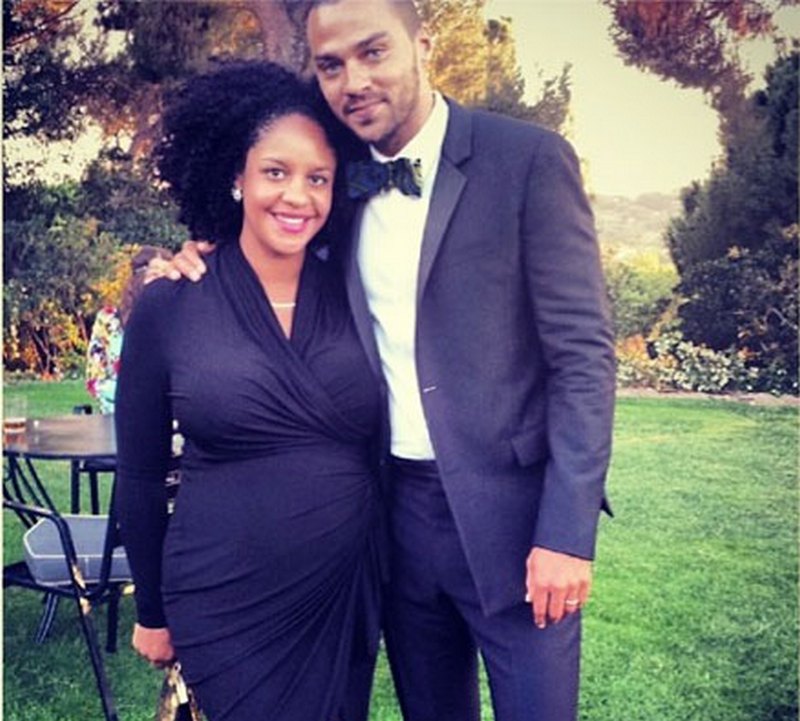 Aryn is a real estate broker. She got acquainted with Williams in 2007 when he still worked as a history teacher in New York. The celebrity popped the question in 2010 and espoused his sweetheart in September 2012. They gave birth to two adorable kids. Moreover, together they developed the Ebroji GIF Keyboard App. However, the family idyll ended in 2017 when the spouses filed for a divorce. The process was very messy and lasted for more than a year as Jesse and Aryn fought for custody of their children. Drake-Lee even prevented Jesse from visiting their kids. As a result, they were granted joint legal and physical custody.

At the time of their divorce, Williams was in relationship with actress Minka Kelly. Since 2019, he has been romantically linked to Taylour Paige, an actress famed for her part in Hit the Floor TV series. 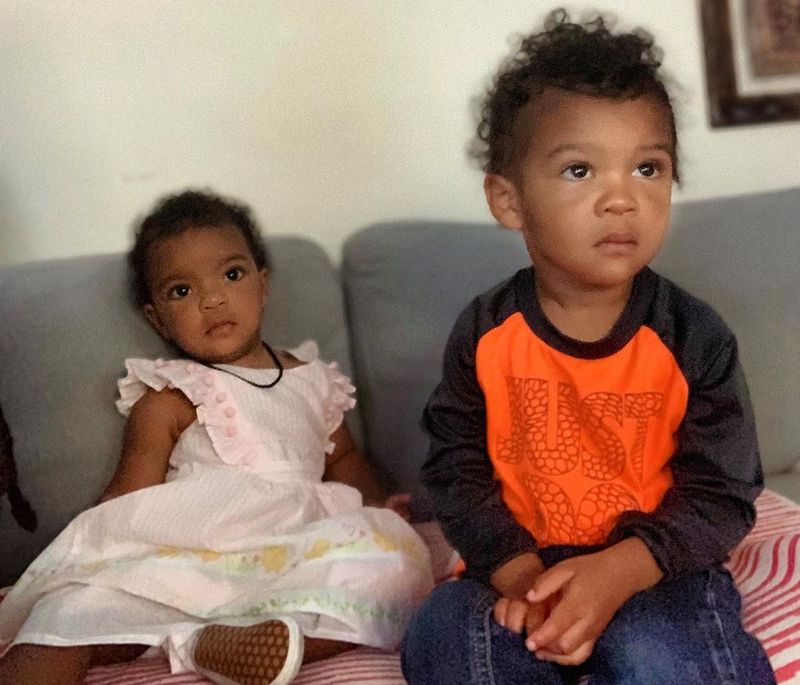 Sadie is Jesse’s firstborn. When she was three, the girl needed to answer some questions about her dad in a questionnaire. And one of the funniest answers was about Jesse’s favorite food. Sadie wrote: “My daddy doesn’t have a taste for food. He has a taste for drinks,” she said of her father’s favorite food”.

Maceo drew his first breath in August 2015, but the news about his birth appeared only in October. Though his parents are divorced, Maceo and his elder sister often spent time with their dad and sometimes, Williams shares their photos on his social media.