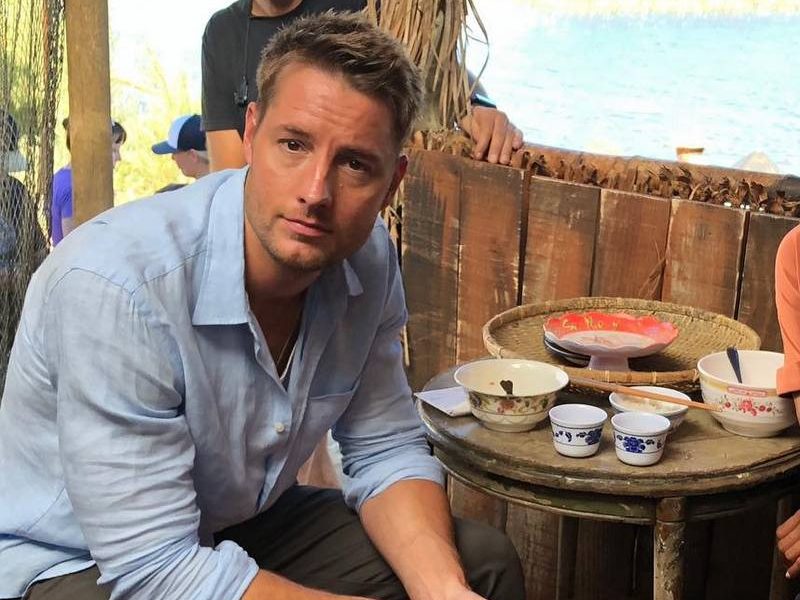 Justin Hartley is noted for his great acting skills, which he demonstrates in Smallville, The Young and the Restless and This Is Us TV series. The latter even brought him two Screen Actors Guild Awards while the actor earned an Emmy nomination for the second one.

Justin Hartley made a TV debut in 2002 by portraying Nicholas Foxworth Crane in Passions TV series. He defended his status of a TV star after getting a role in Smallville in 2006. Justin also made big screen appearances in Spring Breakdown, The Challenger, A Bad Moms Christmas and Little. Moreover, he tried his hand at directing and writing in a couple of episodes of Smallville.

A few things are revealed about Justin Hartley’s family, but we have managed to discover some key facts.

Mark currently lives in Jacksonville, Florida. He shares two sons and a daughter with his former wife Jackie. Unfortunately, we don’t know how close the man with his famed son is.

Currently, Jackie resides in Palatine, Illinois. After getting divorced with Mark, she got married for the second time, to David Carrillo, a father of her youngest daughter. 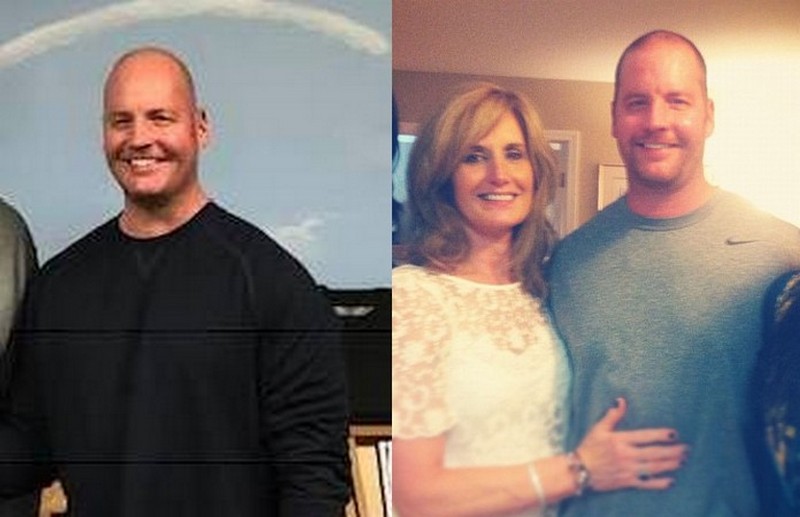 Nathan is older than Justin. He lives in Woodstock, Illinois and is a pilot. 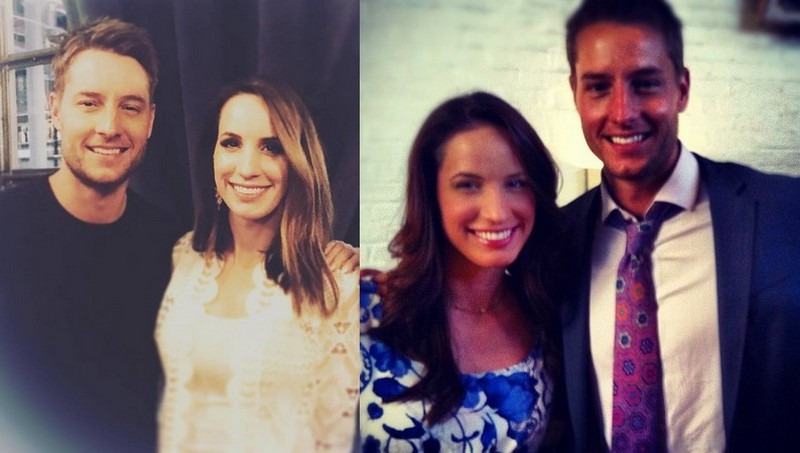 Megan, who is a San Diego resident, is younger than her stellar brother. She is married to Josh Jones and has a son. 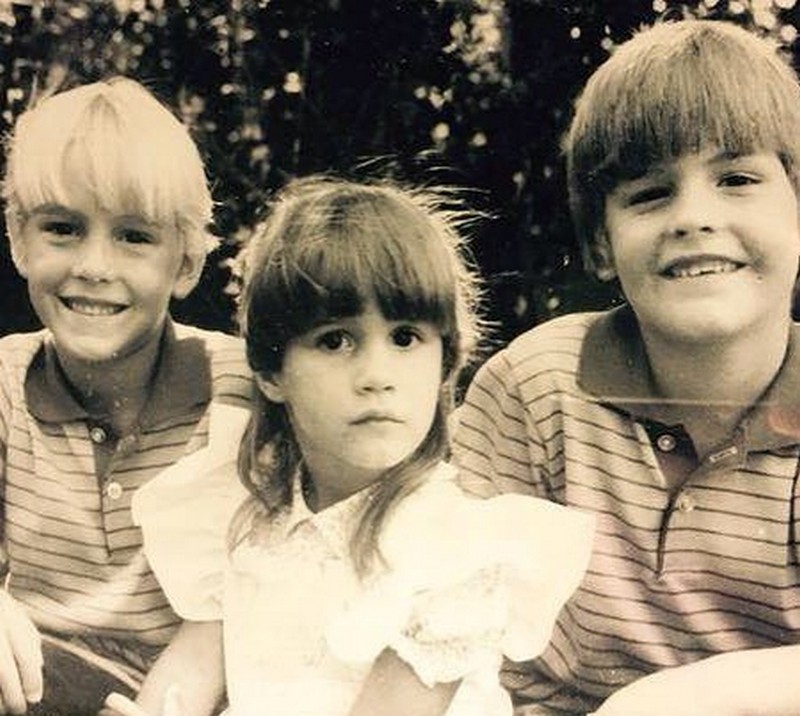 Little Justin with brother and sister 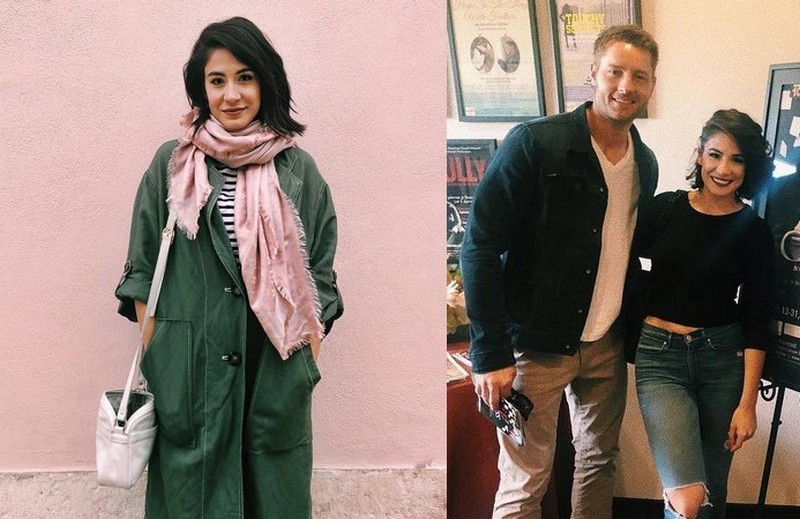 Gabriela is the youngest Hartley’s sibling, who is the child of his mother Jackie and her second husband David. She is a makeup artist in Los Angeles. 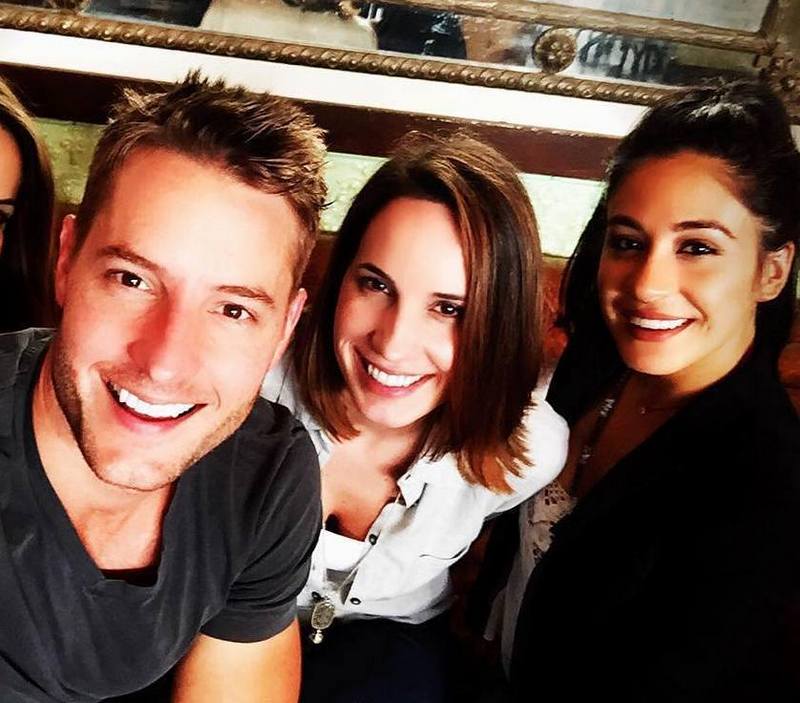 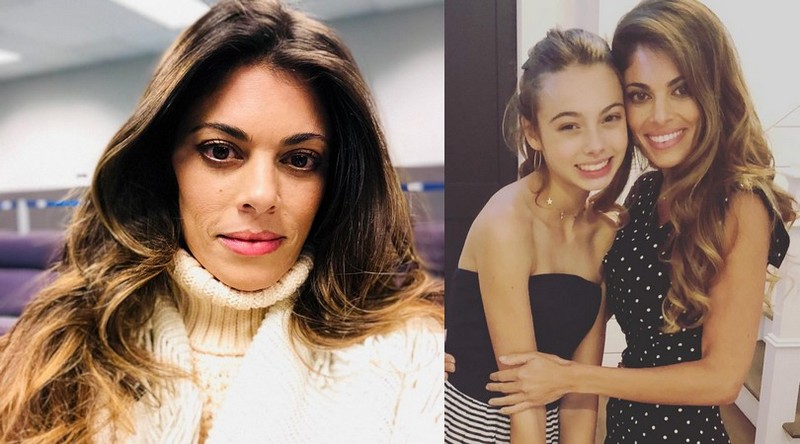 Lindsay is an actress, noted for roles in Days of Our Lives and All My Children. She started to date Justin in 2003 after getting acquainted on the set of Passions TV series. They got engaged the same year and Hartley espoused his significant other on May 1, 2004. Later that year, they welcomed their daughter. However, in 2012, Lindsay and Justin’s ways parted. 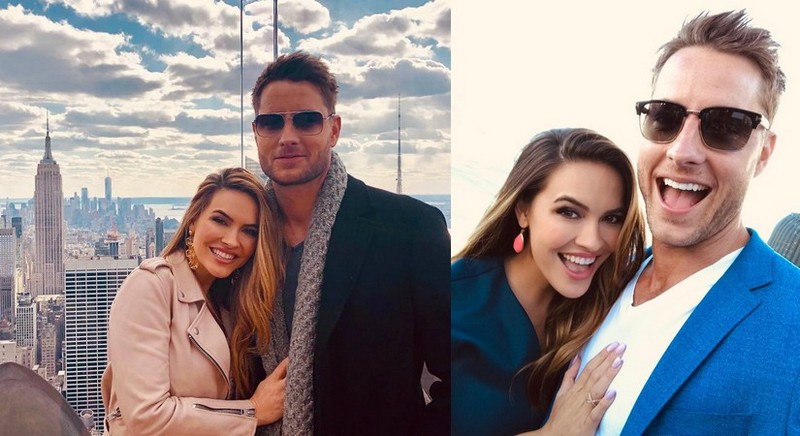 Chrishell also deals with acting. Prior to her relationships with Hartley, she was engaged to actor Matthew Morrison in 2006-2007. Chrishell got romantically involved with the Smallville star in 2014, being encouraged by mutual friends. They went to the concert together and fell in love at first sight. Chrishell and Justin tied knots on October 28, 2017, in Malibu. The spouses spend much time together: they love cooking and watching movies together. Moreover, Hartley shares that his wife motivates him to do fitness. 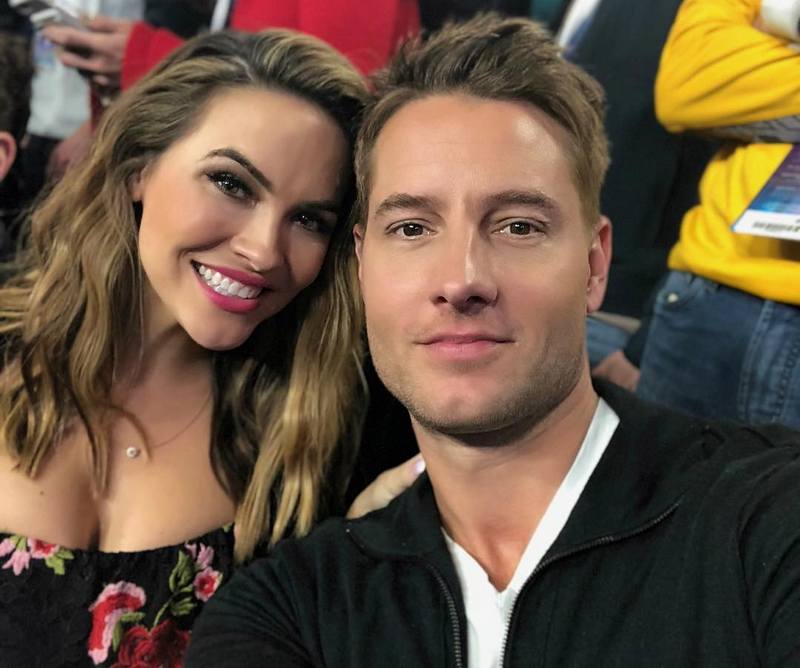 A curious fact is that Chrishell starred in the same TV shows with Hartley’s first wife Lindsay, Days of Our Lives and All My Children, plus appeared alongside her husband in Smallville and The Young and the Restless.

Updated! On November 22, 2019 Justin has filed for divorce from Chrishell after just two years of married life though the date of separation is July 8, 2019 according to court papers. The reason of split is not known. 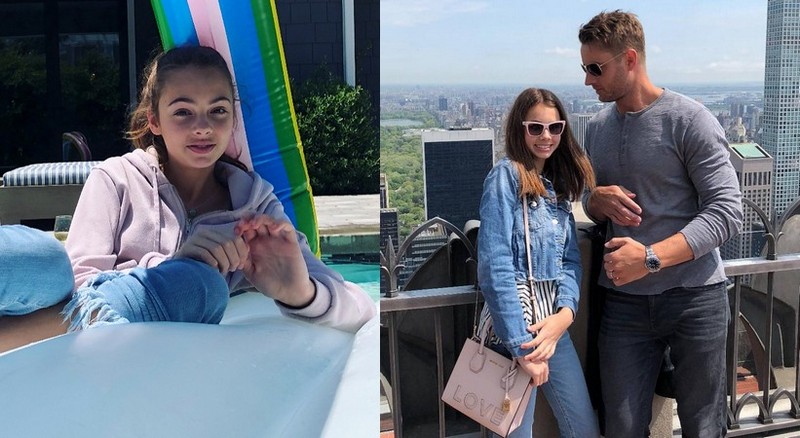 Isabella is Hartley’s firstborn. The dad calls her perfect as she studies well, is nice, motivated and smart. Moreover, the girl always has her own opinion on different things. Isabella was a flower girl and ring bearer at Justin’s wedding to Chrishell. In 2017, she celebrated her 13th birthday in Disneyland together with her dad and stepmom, whom he seems to be on good terms with. Once, Isabella got an offer from her dad’s agent to start acting career, but turned it down as she wasn’t sure that she wanted to follow her father’s footsteps.