The Big Jonah Hill Feldstein and his wealthy family 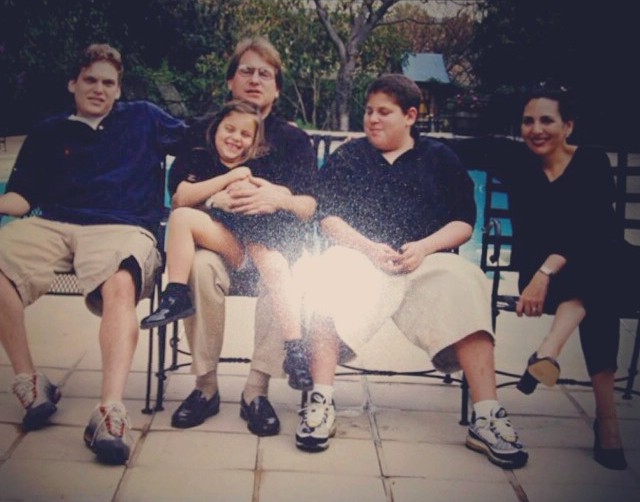 The Big Jonah Hill Feldstein and his wealthy family

Jonah Hill’s career in acting was launched when he was casted in Superbad (2007). Hill is an award winning actor that is popular for his roles in funny movies. Moneyball (2011) gave him his first Oscar Nomination even though it was his debut role in a movie that was not comedy.

We think Jonah Hill had quite an above average childhood since he grew up in a wealthy neighborhood. He definitely fell in love with life at the Cheviot Hills ‘cause Hill lives there till date. His parents are from New York and they raised him and his two siblings in their Jewish tradition.

What is there to know about the rest of the Feldstein family? Find out as you read along…

Related: Jonah Hill’s weight change for many times throughout the years 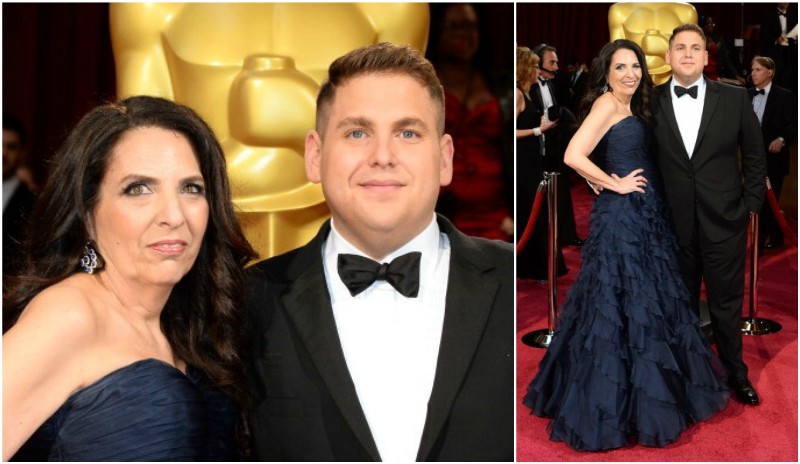 Sharon is very chic costume designer and professional fashion stylist. The love bond between Hill and his mum is really tight. She is the most important lady in his life right now since he is not in any known relationship at the moment. More often than not, Jonah Hill appears at several events flanked by Sharon at his side. 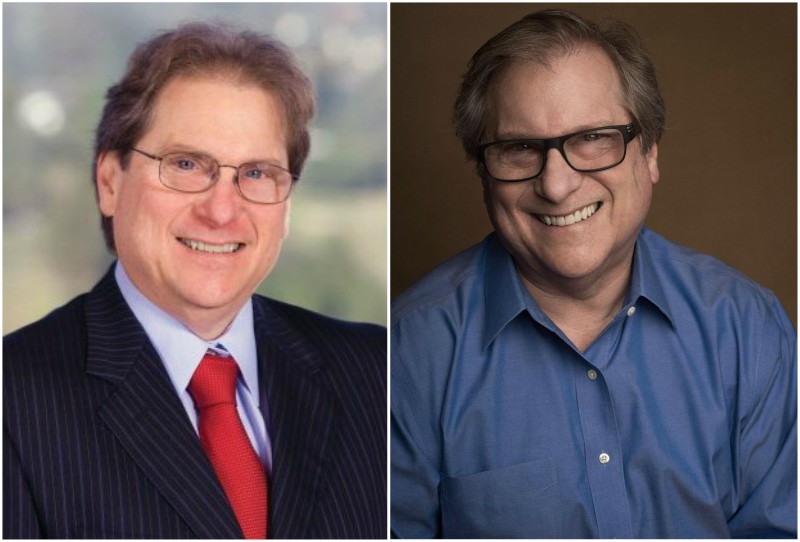 Richard works as a tour accountant and is one of Hollywood’s most trusted moneymen. He is the father to the 22 Jump Street Co-Star Jonah. Feldstein is a wealthy man but unlike his son who made money from the actor’s niche, he is a pro in the business world. Richard’s focus is on business management and he has such extensive experience and know how at this. Madonna, Maroon 5, Lenny Kravitz are only some of the clients with financial affairs managed by Feldstein. 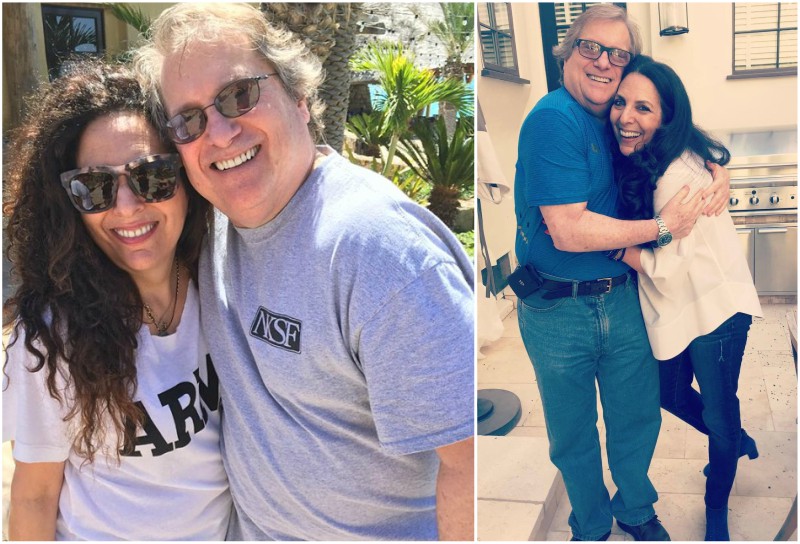 Is Richard also in charge of Hill’s finances? Who knows? 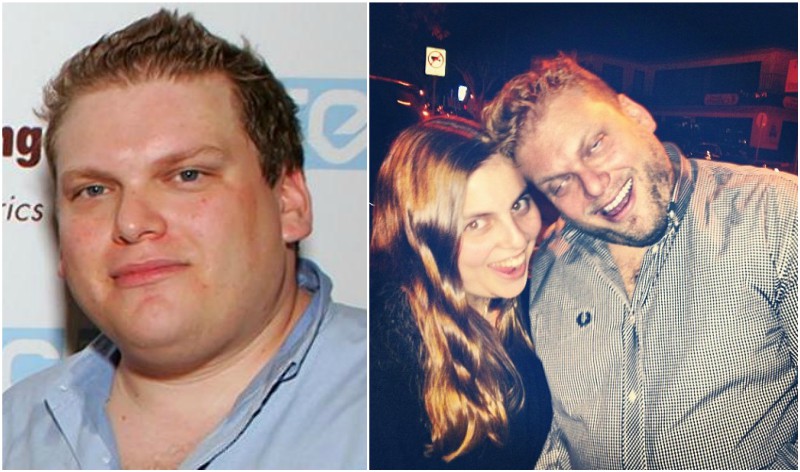 Jordan sounds almost like Jonah and they have so much more in common other than similar names. Jordan Feldstein could pass slightly as a twin brother to Hill since they look very much alike and have similar chubby physiques.

He took after his rich father Richard in the professional line of work and is also involved in the business management of several high-profile individuals most of which are celebrity musicians like Robin Thicke and Maroon 5. He recently got fired by Sara Bareilles. 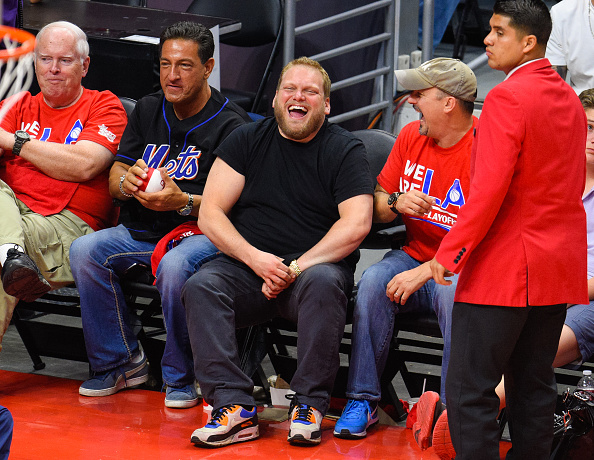 On November 17, 2013, Jordan secretly married one of his musician clients Francesca Eastwood (daughter of Clint Eastwood) when she was 20. Their marriage was tagged a “drunken mistake” as within a week, Francesca began to seek an annulment.

Jordan died on December 22, 2017 in his Los Angeles home from heart attack. 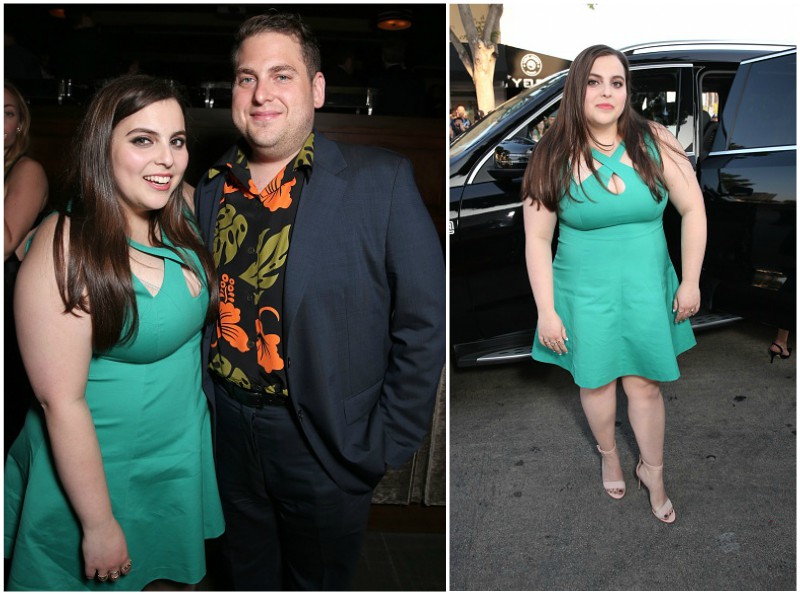 Beanie is what she is popularly called is an actress. She is a graduate of Wesleyan University and also was a member of the theatre camp Stagedoor Manor for several years. 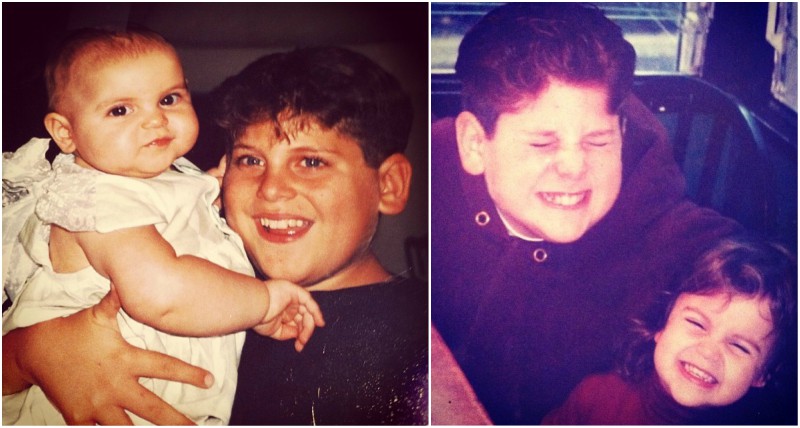 Elizabeth’s debut role was in 2002 in the TV show My Wife and Kids and since then she has been a co-cast in a few other movies. One that Beanie is especially popular for playing Nora in Neighbours 2: Sorority Rising (2016). 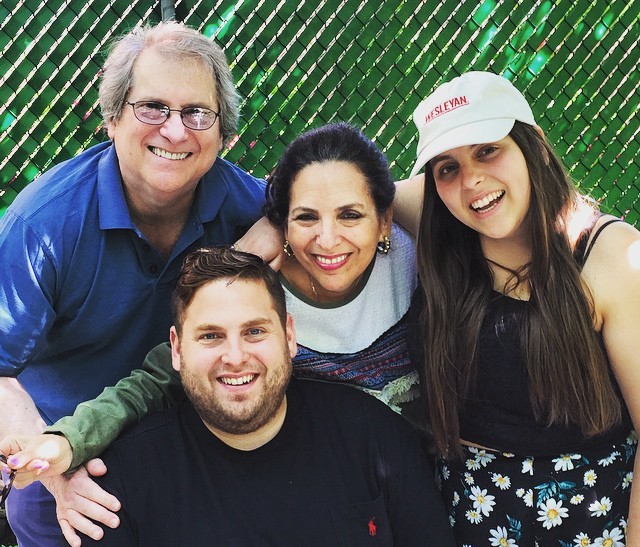