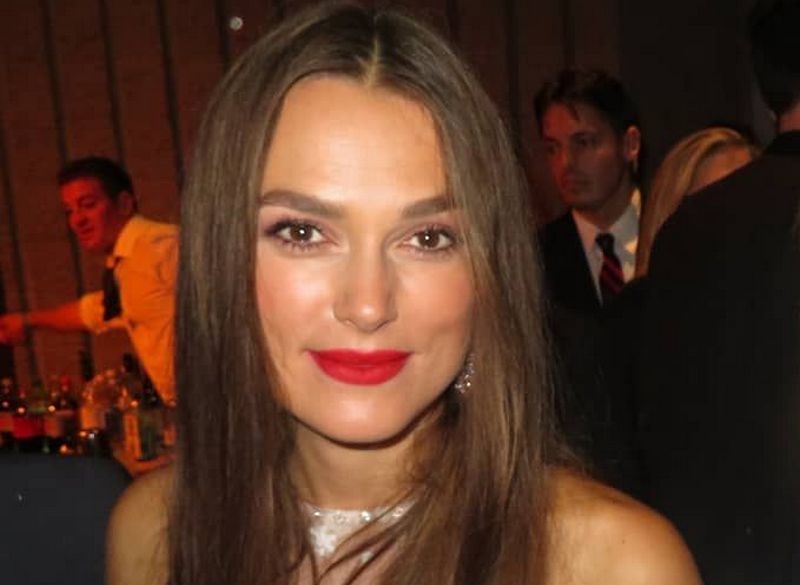 Keira Knightley’s acting mastery is beyond any doubts and she doesn’t forget to prove that with every new role. She is the winner of various trophies, including Empire, Teen Choice and People’s Choice Awards along with being a nominee for Oscar, Golden Globe and Screen Actors Guild Awards.

Being a member of a creative family, Keira Knightley expressed her interest in acting at an early age, starting her career with commercials and cameo appearances. In 1993, she made a big screen debut in Innocent Lies and in 1999, she was chosen for the part of Sabe in Star Wars thanks to her resemblance to Natalie Portman. Having made a breakthrough in 2002 movie Bend It Like Beckham, Keira is also noted for her parts in Pirates of the Caribbean, Pride & Prejudice, Anna Karenina, The Imitation Game and Colette. Additionally, she plays on stage and is the face of Coco Mademoiselle perfume by Chanel.

We have already mentioned that members of Keira’s family are also creative personalities, who are engaged into the entertainment industry. And now, it’s the right time to have a closer look at them. 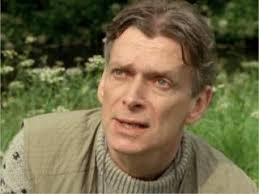 Keeping English roots, Will is a stage and TV actor along with being the founding member of Half Moon Theatre in London. He married Sharman Macdonald in 1976 and later, they welcomed a son and a daughter. Will wanted to name his daughter Kiera, in honor of Russian figure skater Kira Ivanova, but Sharman misspelled the name while registering her birth. Will and Sharman accompanied Keira to the ceremony of collecting her OBE from the Prince of Wales.

Sharman has Scottish and Welsh ancestry. She was a theatre actress, but later she became a playwright. After writing her first play, Sharman bet with her husband that she would give birth to a second child if the play was sold. As a result, the play was sold and Keira drew her first breath soon after. It was Sharman, who awoke Keira’s interest in theatre and ballet. By the way, she wrote screenplay to The Edge of Love, in which Knightley starred. 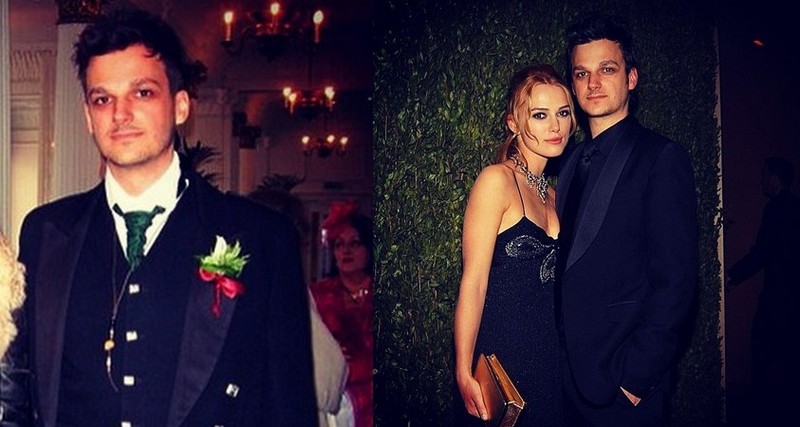 Caleb is elder than Keira. He is a sound designer and composer, who worked for Steve and Suicide Brothers movies. Caleb is married to Carrie Nixon, a composer and stylist. By the way, the actress was a bridesmaid at their wedding. 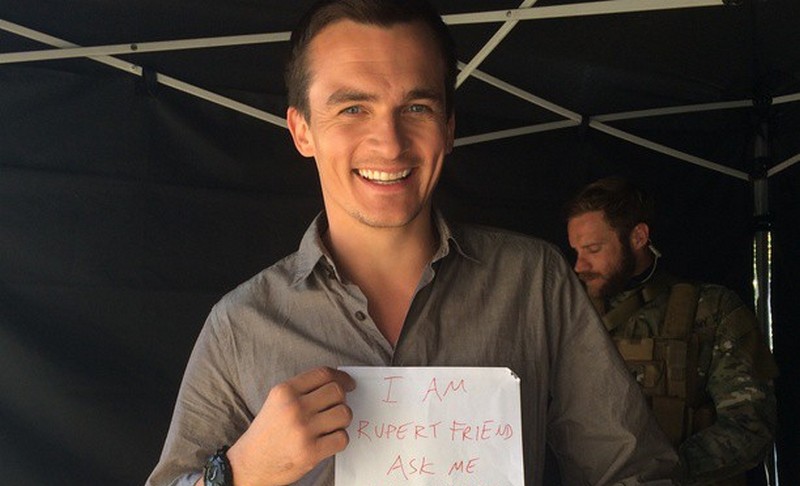 Keira dated actors Del Synnott in 2001-2003 and Jamie Dornan in 2003-2005 before she got romantically involved with Rupert Friend. He deals with acting, screenwriting and producing. Rupert met Keira on the set of Pride & Prejudice in 2005 and later, they started to live together in an apartment near Hyde Park in London. However, in 2010, their ways parted. In 2016, Friend tied knots with Aimee Mullins, an actress and athlete. 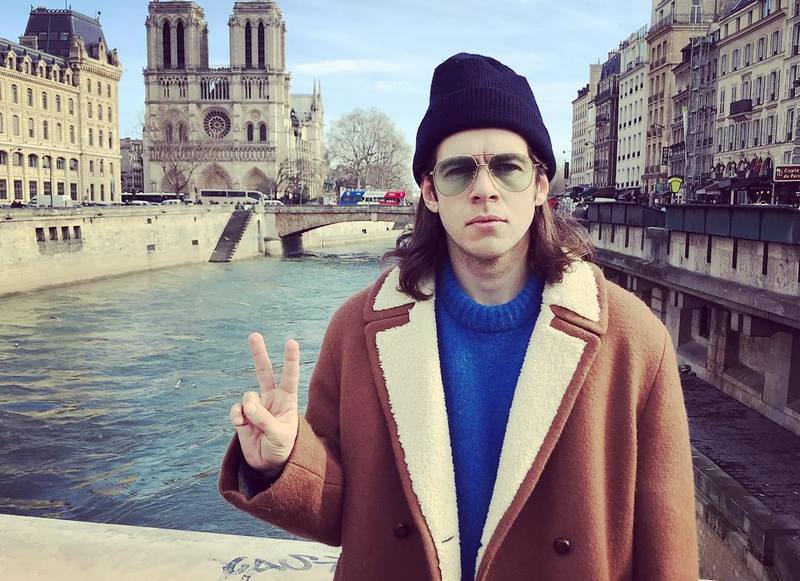 James is a musician. He was a member of Klaxons band and later created another project, Shock Machine. He started to date Keira in 2011 after being acquainted by mutual friend, fashionista Alexa Chung. James espoused the Pirates of the Caribbean star on May 4, 2013, in Southern France. Initially, Keira was against marriage, but James made his sweetheart change her mind after presenting her an engagement ring, which was a family relic and belonged to his grandmother. After wedding Righton presented Keira an olive tree with a date of their wedding stretched on its bark and now, it’s planted in the family garden. The couple shares a daughter and is about to give birth to their second child.

Edie is Keira’s firstborn, whom her famed mum calls a genius and the best child in the entire world. Though Knightley loves her daughter incredibly, she admits that motherhood is pretty difficult and she is happy that she can afford proper childcare. By the way, Edie isn’t allowed to watch Cinderella movies as Keira is sure that a girl mustn’t wait for a rich guy to rescue her, but must do that herself.

In May 2019, it became known that the actress is expecting her second child. She was first spotted with a growing baby bump at the Chanel J12 cocktail party in Paris.

In October 2019 the couple announced about the birth of a baby girl whom they named Delilah.