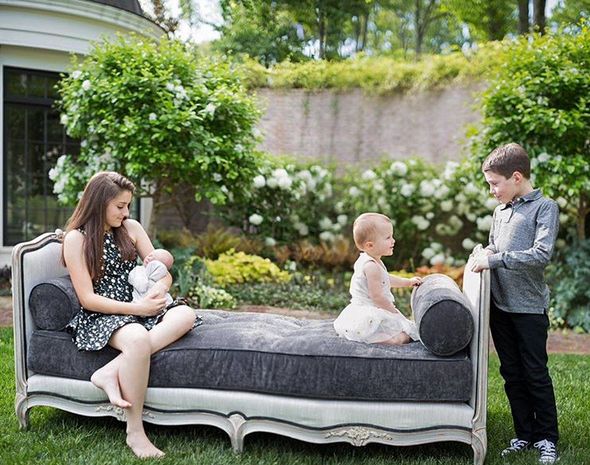 It is popular belief that your past and background is a major determinant of your future yet Kelly is one of the few who wouldn’t let her past dictate the future.

Kelly, having been raised in most part by her mother and step-father, Jimmy Taylor owing to her parents’ divorce while she was six years old has put the past behind her, gotten confidence and has a family of her own.

You may also like: Kelly Clarkson siblings: the story with happy ending 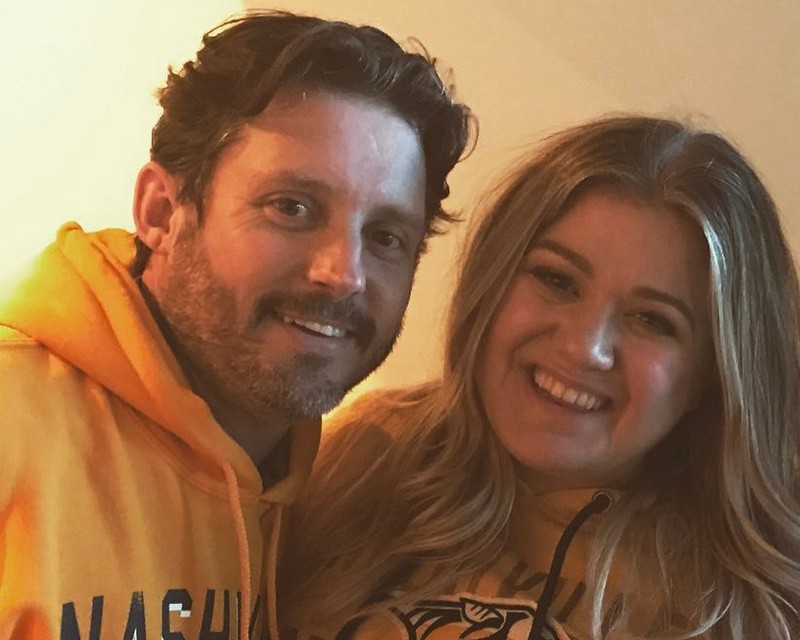 She married to her husband Brandon Blackstock in a private celebrity wedding on October 20, 2013, where her mother was conspicuously absent because she was not invited. Let’s just say no one was invited because the wedding had just two guests; Brandon’s two kids from his first marriage.

She is blessed with two children of her own after which she took drastic measures of having her fallopian tubes tied, and she also claimed to force her husband to undergo a vasectomy to ensure absolute safety from getting pregnant. 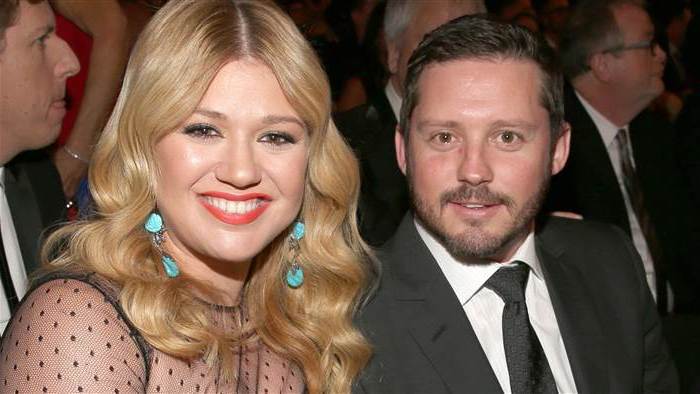 She already has a busy life, so no more kids, having to chase her career as a Pop singer plus raising four kids; raising her 2 kids and being a stepmother to 2 of her husband’s children from his previous marriage to Melissa Ashworth White. I guess we can all agree with her that another baby in her life is entirely unnecessary. 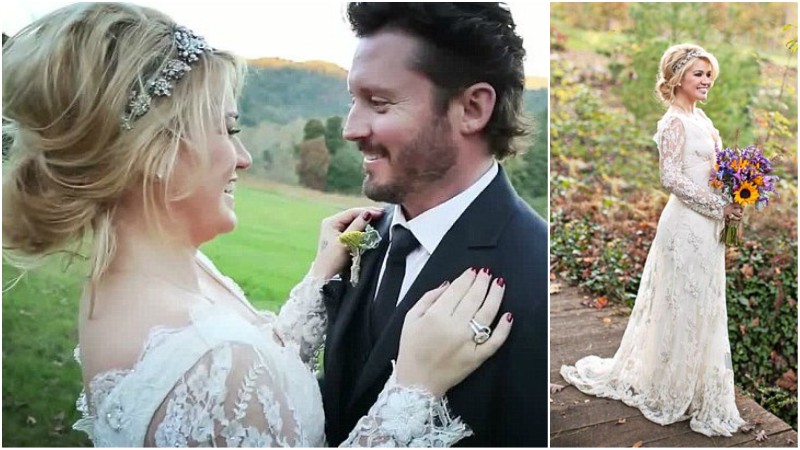 We can say Kelly is the mother of four children whom she claims has made her next-level confident. Allow me to introduce you to Kelly’s four bundles of hope; River Rose (daughter), Remington (son), Savannah (step-daughter), and Seth (step-son).

Updated! On June 11, 2020 it was announced that Kelly filed for divorce. 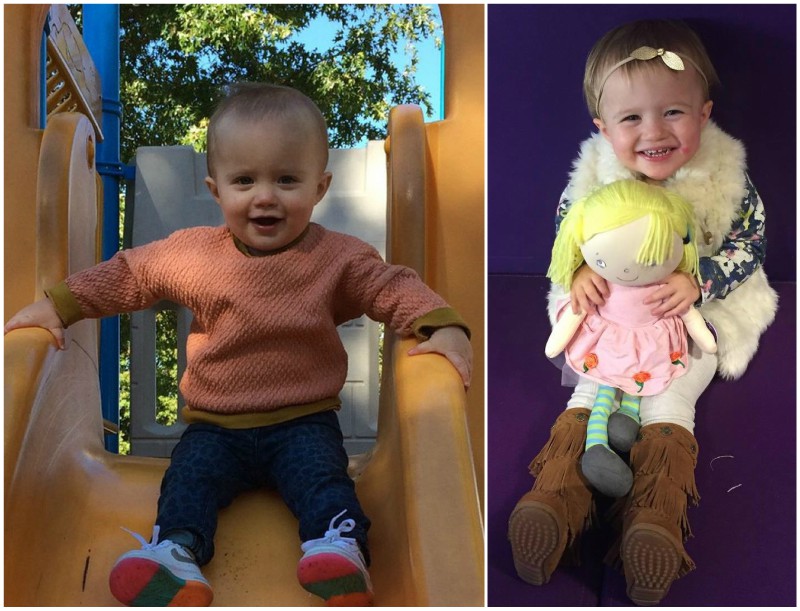 Rose was born on Thursday, 12th June 2014 in Nashville, Tennessee. She is the first daughter of Kelly. The 2-year-old has a younger brother (Remmy) Remington, as a well as a half-sister Savannah and a half-brother Seth. She was also seen with her mom on the front page of the people magazine as well as a trailer of Kelly’s upcoming song ‘Heartbeat.’

Her mother bought her a personalized guitar at just four months with the hope of her becoming a Country legend. Kelly’s newly launched book is also named after River Rose with the title “River Rose and the Magical Lullaby.” 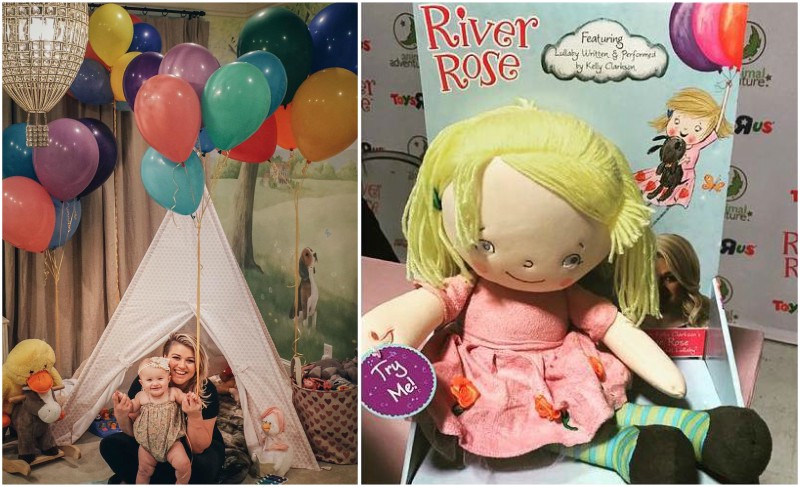 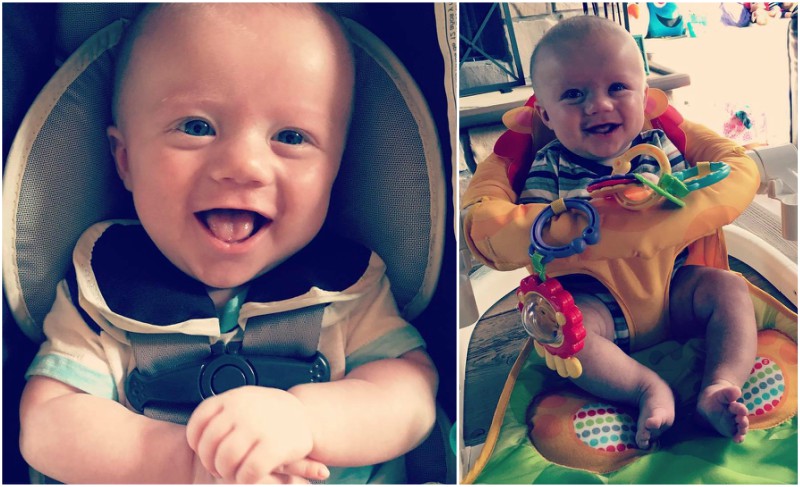 Remington was born on Tuesday, 12th April 2016 to Kelly and Brandon. He is the second child and first son of Kelly Clarkson. Remmy has a sister Rose as a well as a half-sister Savannah and a half-brother Seth. 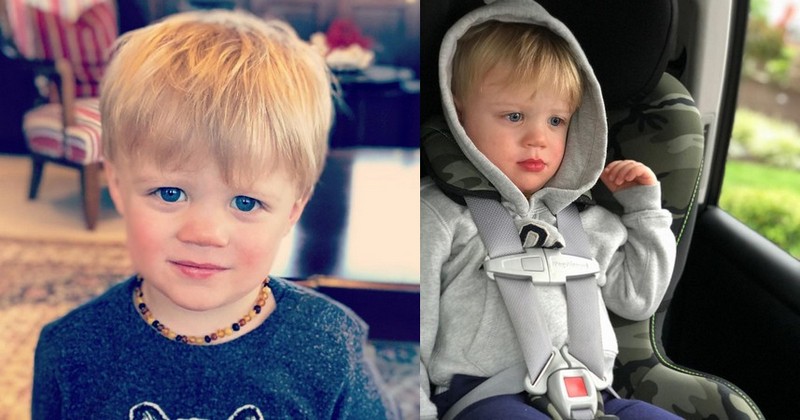 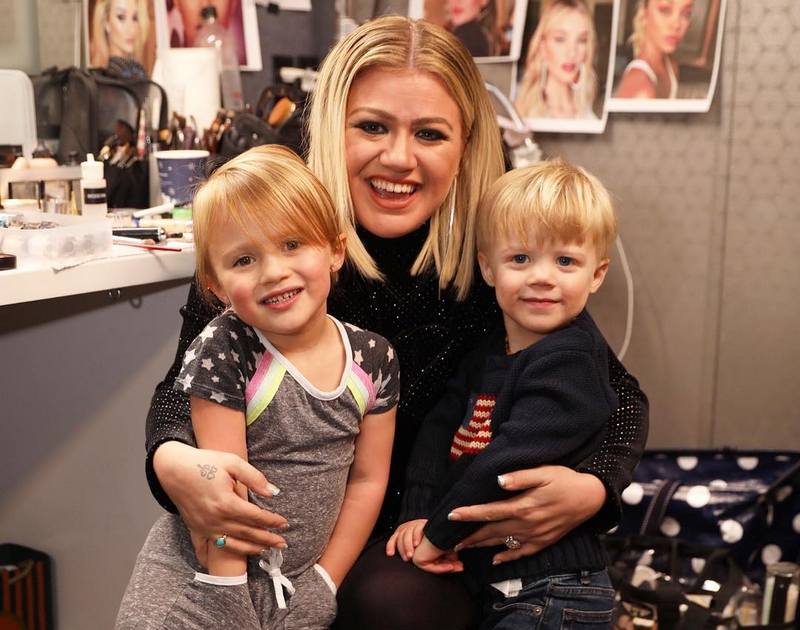 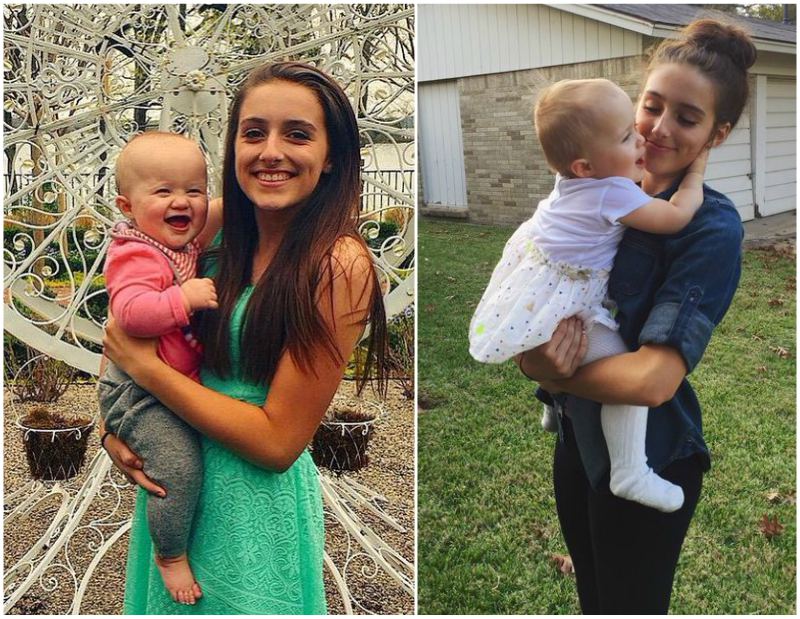 Savannah Blackstock is the first daughter of Blackstock and stepdaughter to Kelly. She was seen carrying Remington in her arms in a recent family photo released by the family. Also, she was a victim of cyberbullying as she was dragged into a scandal surrounding her dad’s relationships. She was reported to have lashed back and also Kelly as a good stepmother also wrote in her defense saying people should be careful about what they say on media to kids, as kids have a tendency to believe everything. 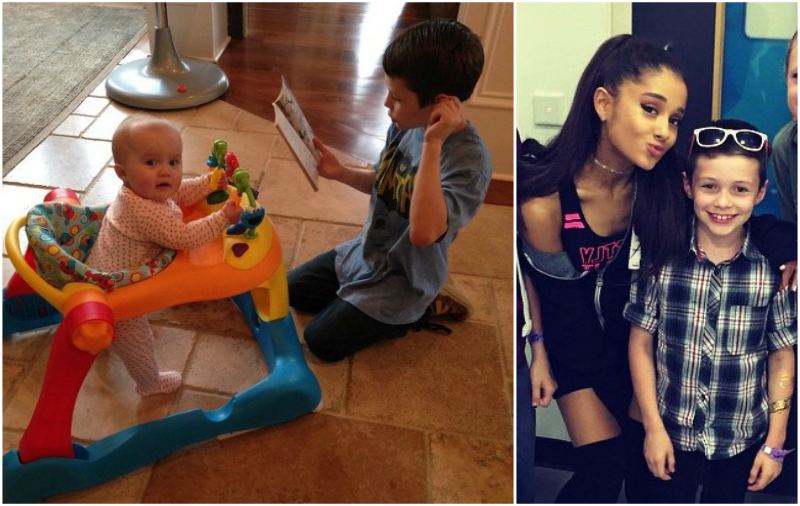 Seth Blackstock is the first son of Blackstock and stepson to Kelly. He was seen staring intently at River in an adorable recent family photo released by the family. 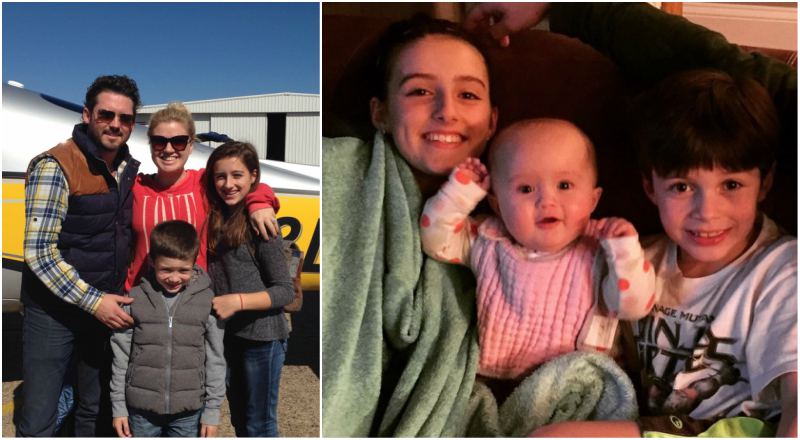