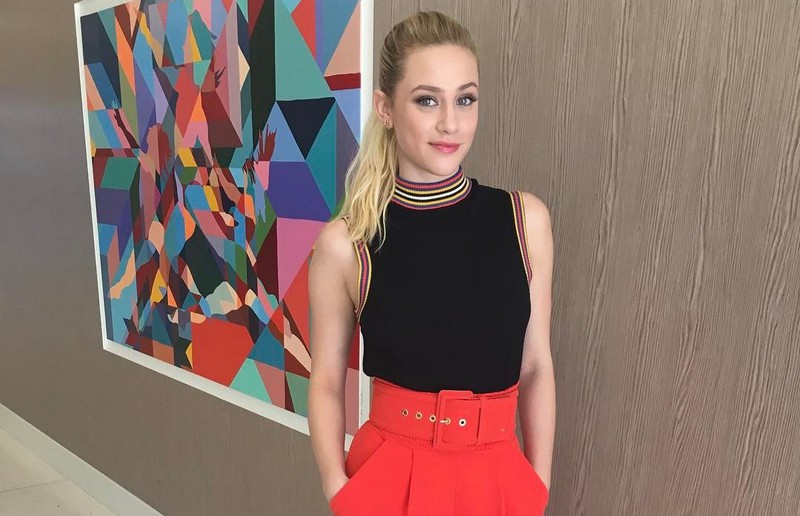 Lili Reinhart is most famed for her part of Betty Cooper in Riverdale teen drama series. It brought the performer 5 Teen Choice Awards in 2017-2018.

Being 10 years old, Lili Reinhart started to develop her acting, singing and dancing talents. In 2010, she made an acting debut in For Today Movie and in a year, she first appeared on TV in an episode of Law & Order. Reinhart rose to prominence in 2017 after being cast for Riverdale, the series she also performed soundtracks to. Also, Lili appeared in Forever’s End, Miss Stevens and Hustlers movies.

Lili isn’t the only beauty in the family as she also has two adorable sisters. Let’s have a closer look at them and other members of the Reinhart family. 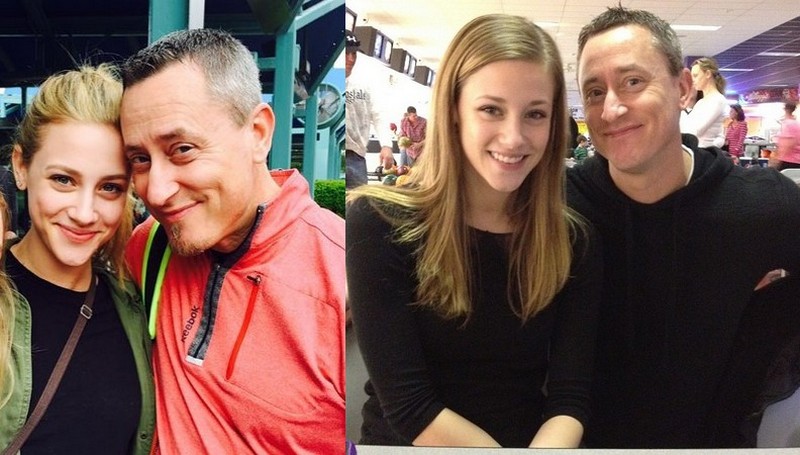 Daniel was a sales manager, who later became a vice president at Salem Distributing Inc. He coached Lili’s soccer and basketball teams at middle school. Moreover, he always encouraged her and brought flowers to her musical theater performances even if she had a minor role. 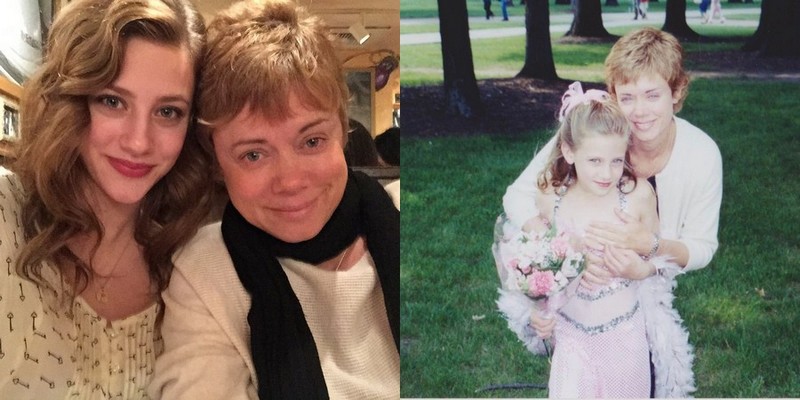 Amy tied knots with Daniel on October 27, 1990. Later, they welcomed three beautiful daughters. Seeing her daughter’s potential, Amy quit her job to help Lili to become an actress. Currently, she lives in Cornelius, NC, together with her husband. By the way, Lili wore Amy’s old dress for a Marie Claire’s event in Los Angeles in 2018. 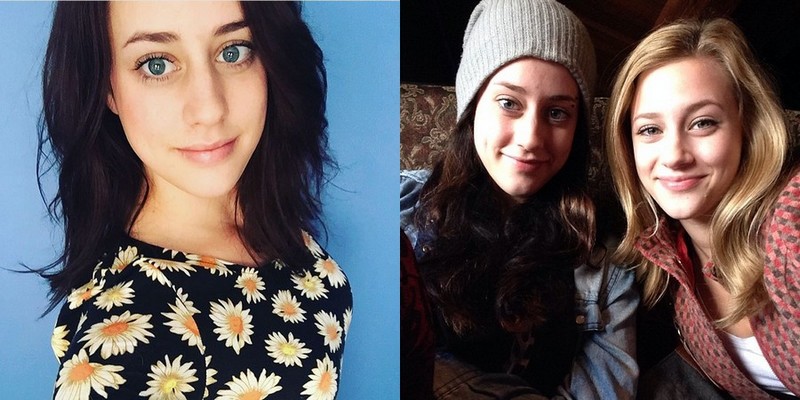 Chloe is the oldest of three sisters. She is a graduate of a nurse school and is currently a clinical tech at the Cleveland Clinic. 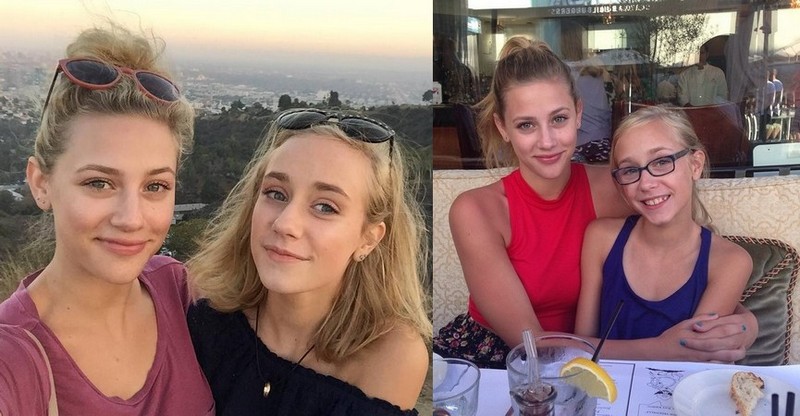 Tess is the youngest of Reinhart sisters and looks almost like Lili’s twin. She studies at a high school. Moreover, Tess has already made her first steps to the entertainment industry by being a production assistant at Gibsonburg movie, where Lili starred. Additionally, Tess runs her own Youtube channel. 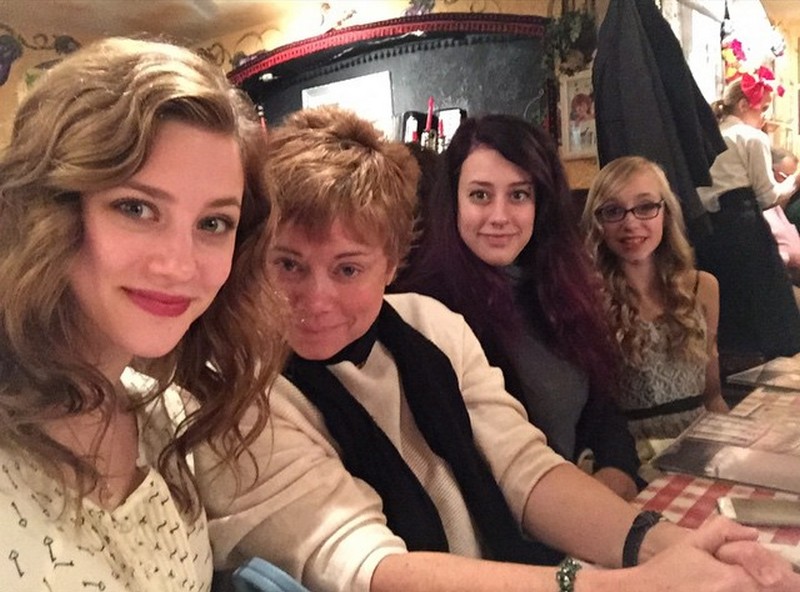 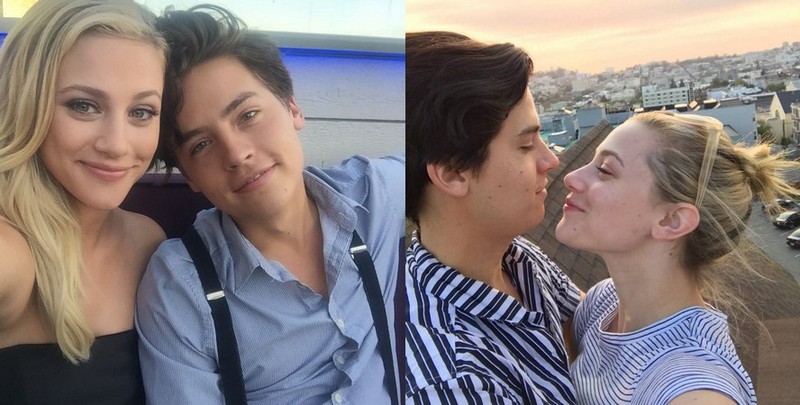 Cole, who has twin brother Dylan, deals with acting and photography. He met Lili on the set of Riverdale series in 2017. Though they started to date the same year, they preferred to keep their relationship under the wraps and didn’t comment any dating rumors till 2018, when they revealed that they were a couple. The same year, Cole spent Thanksgiving with Reinhart’s family. In his 2019 interview, Cole shared that the most romantic date he organized for his sweetheart was a big hot-air balloon adventure in Canada.

On July 22, 2019 it was announced that Lili and Cole broke up but as it turned out the couple seperated in January 2020 and split officially in Mach 2020.

In June 2020 Lili said that she is bisexual.

Lili Reinhart doesn’t have any kids yet.