What You Should Know about Kevin Gates’ Family? 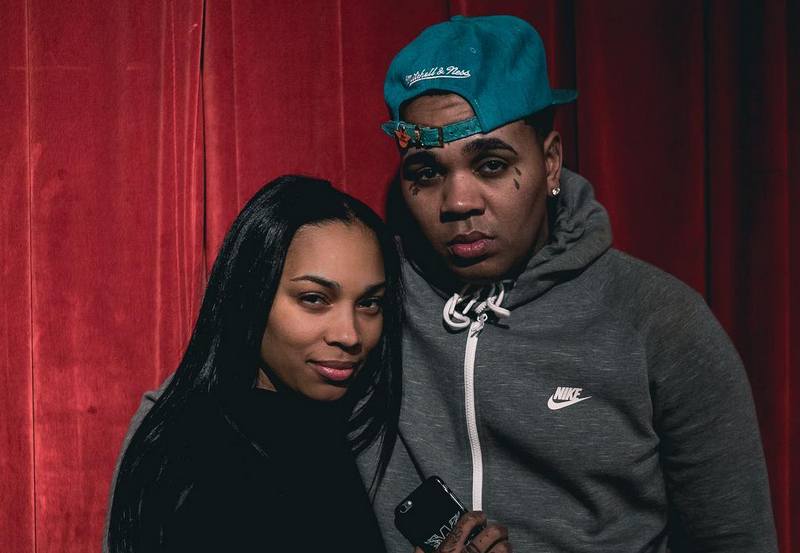 What You Should Know about Kevin Gates’ Family?

Kevin Gates became a star relatively recently. However, the rapper has worked for a while to achieve such a success and become a man he is today.

The rapper’s real name is Kevin Jerome Gilyard. He had rather a difficult childhood and was arrested for the first time when he was 13. He initiated the professional singing career in 2007, but rose to prominence in 2016 after presenting his debut album Islah. Besides, Gates is a co-owner of Bread Winners’ Association Record Label.

Though Kevin Gates doesn’t share much information about his family, we have managed to discover some interesting facts.

The rapper got acquainted with his biological father when he was in the 8th grade. However, the man passed away when Kevin was 17.

When Kevin was still a baby, she married his stepfather.

Kevin shared that his stepfather didn’t treat him well and that’s why, he spent the major part of his childhood with his grandparents. 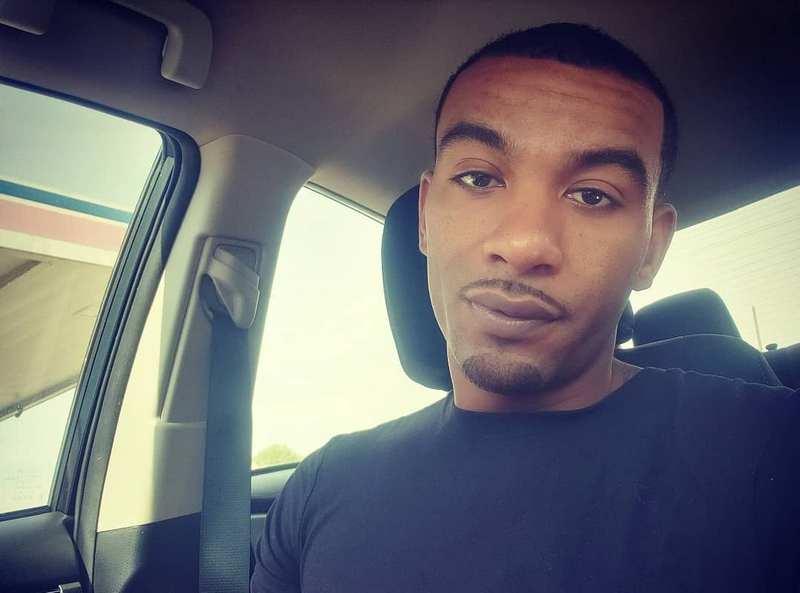 Kevin may have more siblings. 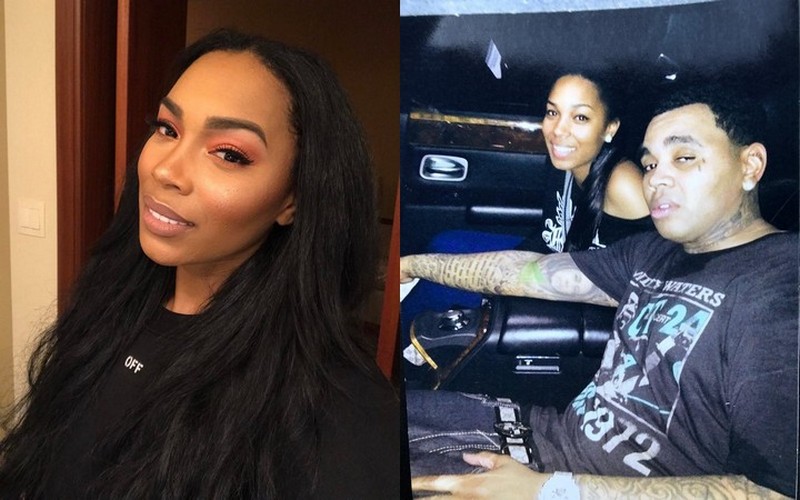 Dreka, whose birth name is Shadreka Centuri Haynes, was a real estate agent before she launched Bread Winners Association with Kevin. Now, she is her husband’s manager. Moreover, the woman deals with clothes design and has a skincare line. 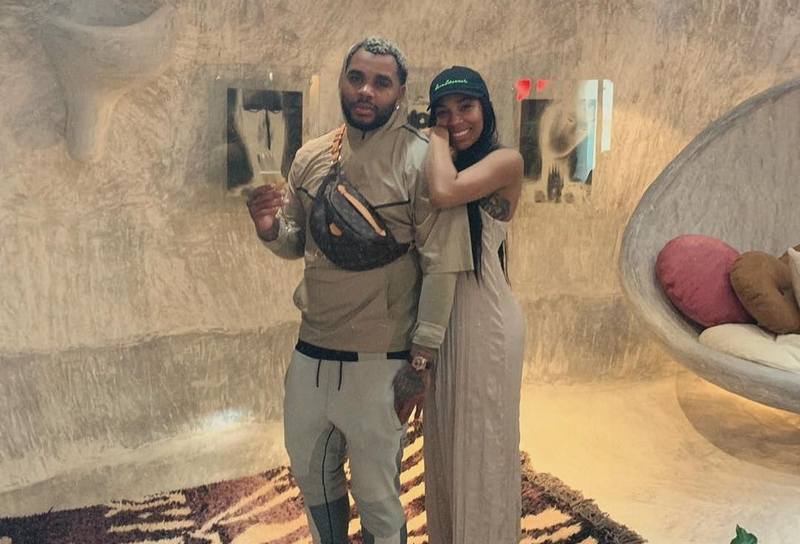 Dreka met Kevin when she was a high school student, but their relationships began when she already studied at college. Kevin espoused Dreka in October 2015. They are parents to two kids. 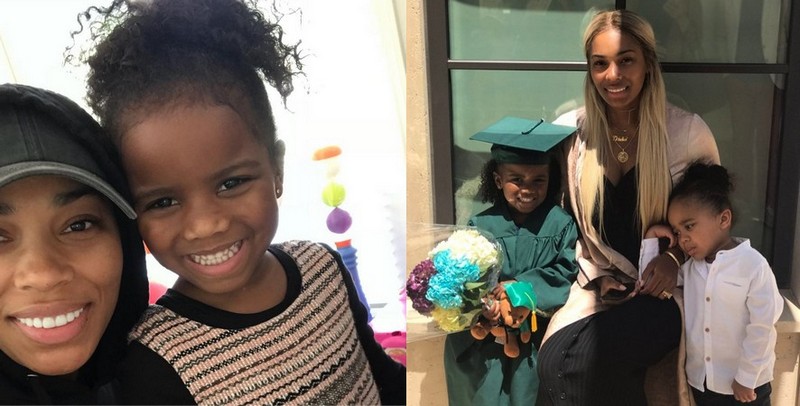 Islah is the firstborn of Kevin and Dreka. Though she is still a child, she has her own Instagram account. Islah already demonstrates artistic skills. Thus, she appeared at one of her dad’s shows and impressed the public by her performance. Moreover, she and her mom were featured in Gates’ music video Pride. By the way, the rapper chose his daughter’s name for the title of his debut album. He also shared that his firstborn made him a better personality. 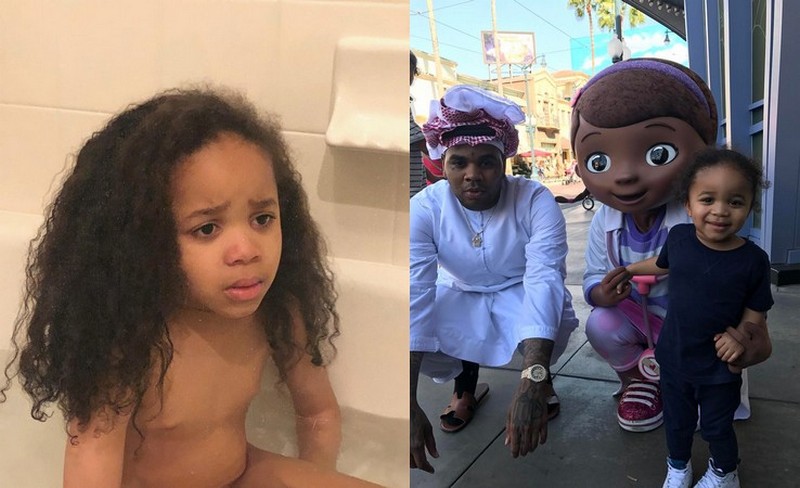 Khaza is Islah’s little brother. Like his elder sibling, he already owns a personal Instagram account. Moreover, his dad’s song Khaza is dedicated to him. Kevin Gates is against vaccination of his children and he thinks that they develop faster because they haven’t been vaccinated. 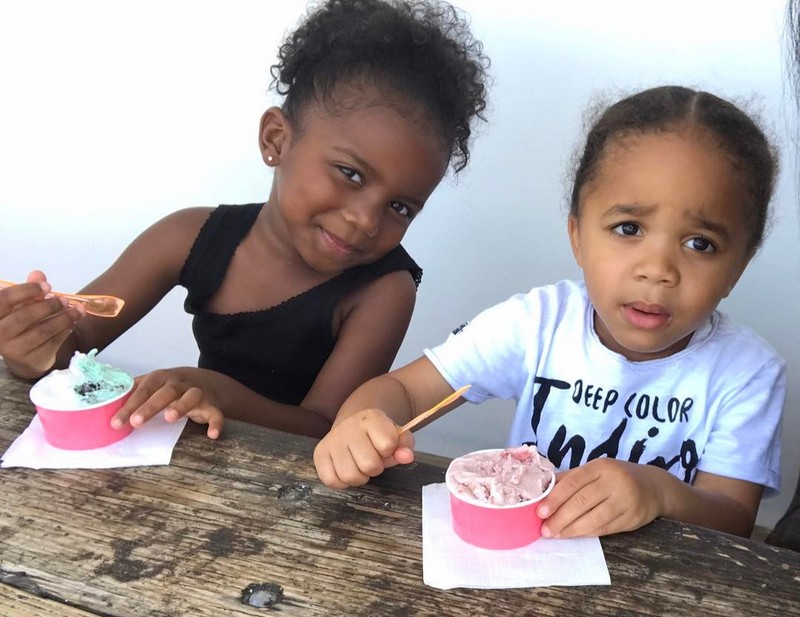 The singer seems to be a dad to some more kids. However, their identities aren’t disclosed.

The Family Life of Kimbal Musk: More Facts about His Wife and Kids
British Talent Kate Winslet and Her Family