What You Should Know about Kevin Jonas’ Wife and Kids 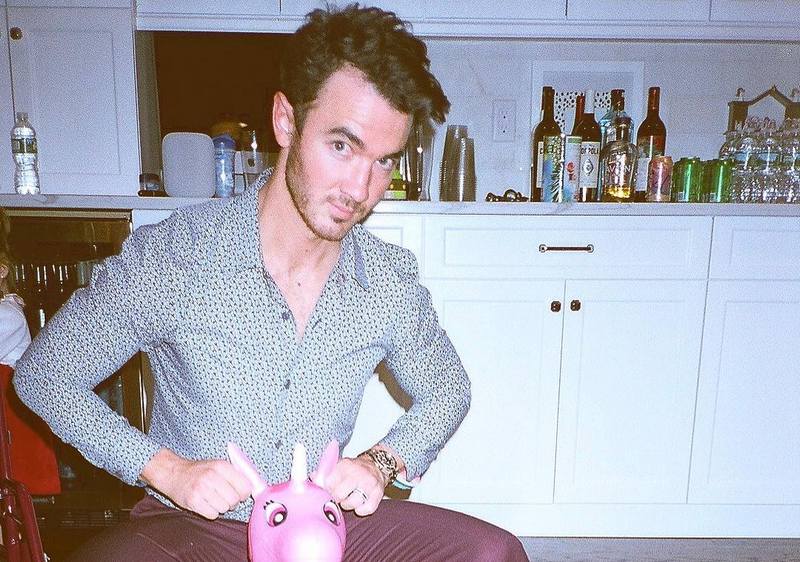 What You Should Know about Kevin Jonas’ Wife and Kids

Kevin Jonas is a multi-talented music artist, who is most famed for being a part of the Jonas Brothers music group. Moreover, he deals with acting and business ventures.

Kevin Jonas began his music path by creating Jonas Brothers band with his siblings Nick and Joe in 2006 and releasing their first album the same year. However, the success came to them in 2007, after the release of their eponymous album followed by 2 other ones. In 2012, Kevin and his siblings decided to develop their careers independently, but in 2019 they reunited. Apart from singing, Jonas is an entrepreneur who runs construction company JonasWerner, serves as co-CEO of the Blu Market company, providing assistance to social media influencers, plus is a creator of food app Yood.

We know pretty much about the celebrity’s famed brothers, but less is known about his personal life. So, here are the key facts about Kevin Jonas’s wife and daughters. 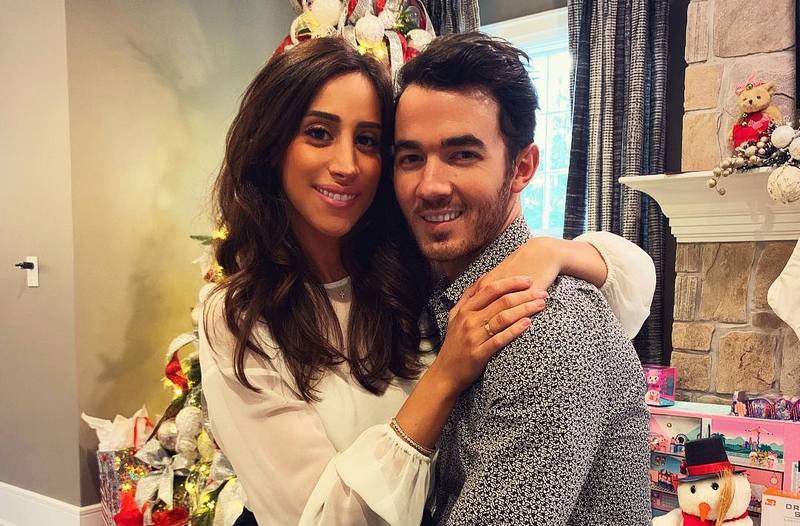 Danielle was a hairdresser who later became a reality TV star. Moreover, she launched her own jewelry brand and presented its first collection Moment in 2018. Danielle and Kevin met in 2007, when the both spent vacations in the Bahamas with their relatives. The musician saw her on a beach, where she was walking with a flower in her hair. In July 2009, Kevin left the band’s concert and went to New Jersey where Danielle lived to propose to her.


Consequently, they tied knots on December 19, 2009 in Oheka Castle on Long Island. Nick and Joe Jonas were his groomsmen. In 2012, Kevin and Danielle launched reality show Married to Jonas. Now, the couple raises two adorable daughters. Kevin shares that his wife is his best friend and partner in everything. 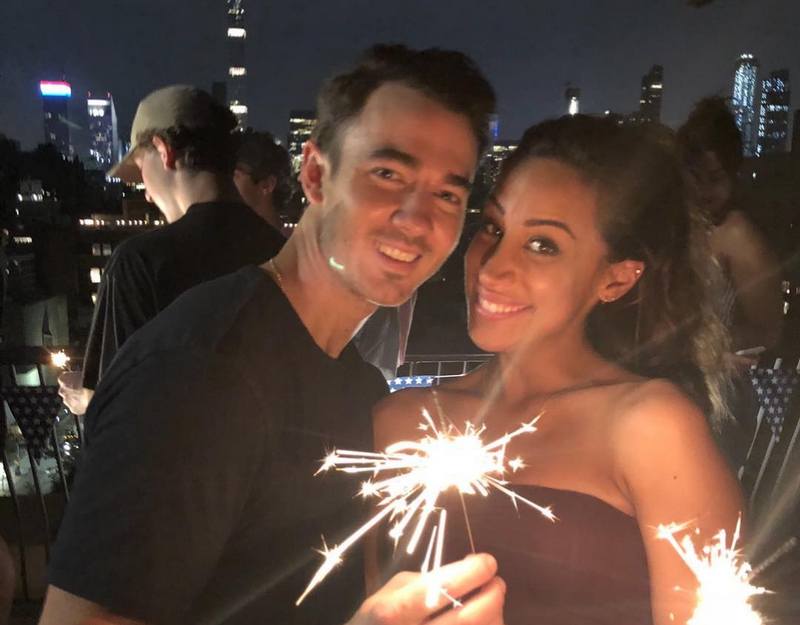 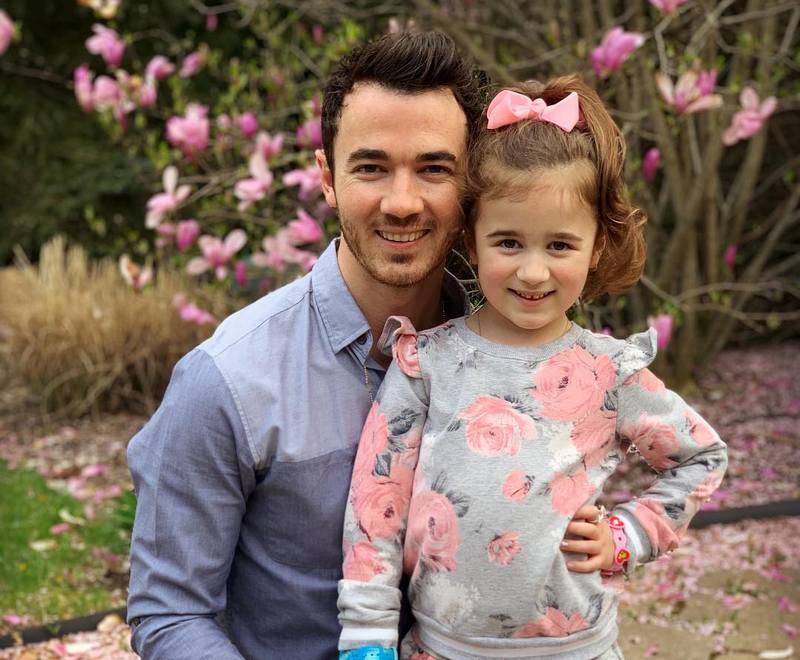 Alena is the couple’s firstborn. She loves to dance. A funny fact: Alena told the entire school about Jonas Brothers reunion when it was still a big secret, however, her father and uncle weren’t angry with her. Actually, Kevin tells that being a father is the greatest job and honor of his life. 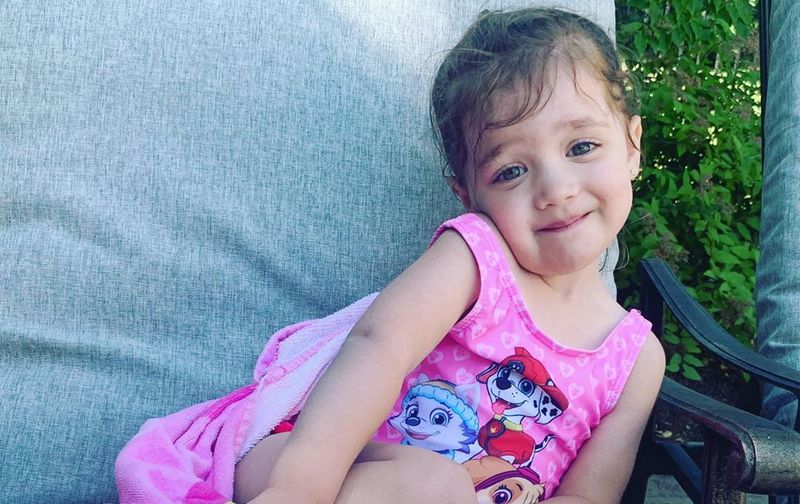 Valentina is very close to her uncle Nick who is also her godfather. That’s why, she was very jealous when she first met his wife Priyanka Chopra, though later, they became good friends. On June 6, 2019, Valentina and her elder sister attended their first Jonas Brothers show in New York. 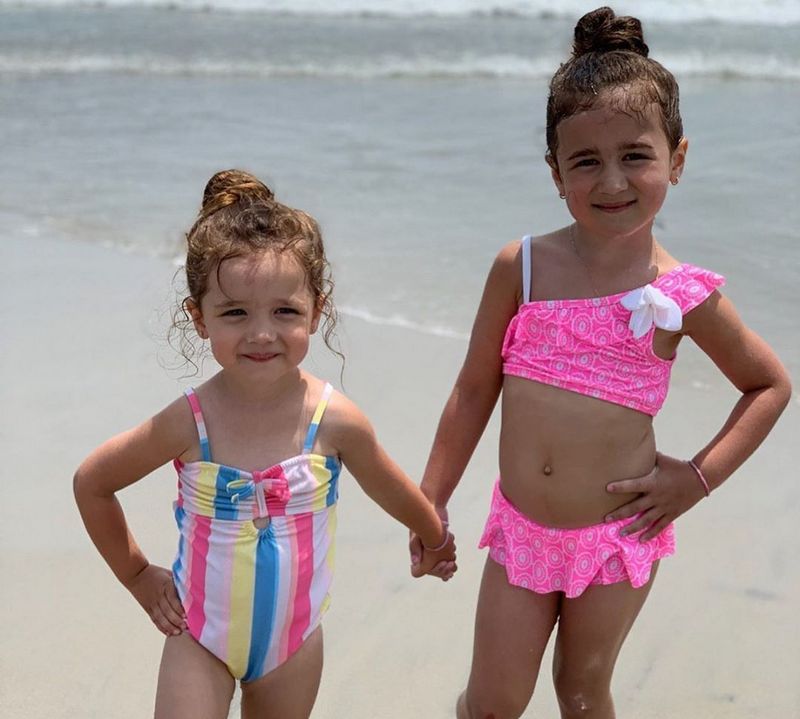