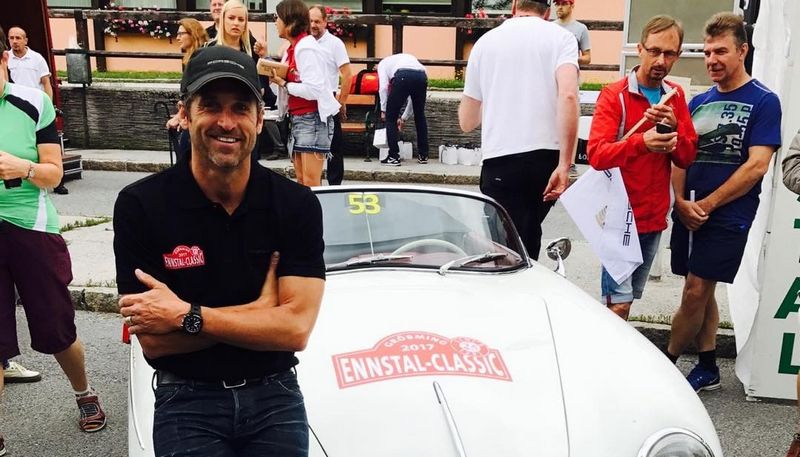 Patrick Dempsey is a universal artist who acts brilliantly no matter if he is in a movie, on TV or on stage. He is the winner of 2 SAG Awards along with being a nominee for Golden Globe and Primetime Emmy.

Patrick Dempsey began his acting career with working on stage and made a feature film debut in 1985 in The Stuff. He has played dozens of roles since then, the most successful of which are the ones in films Can’t Buy Me Love, Sweet Home Alabama, Enchanted, Transformers: Dark of the Moon and, of course, Grey’s Anatomy television series. Additionally, the celebrity deals with auto racing and has taken part in various competitions, including 24 Hours of Le Mans.

But what about Patrick’s family? We are going to have a look at his closest family members right now.

Rocky was Dempsey’s manager and acting coach. They first met in 1984 while working on Brighton Beach Memoirs play. They tied knots on August 24, 1987, despite their huge age gap. However, their marriage was dissolved in 1994. Previously, Rocky was a wife of Sheldon Leonard Stein and John Haas. She gave birth to three children: Corey, Noelle and David. In 2014, the woman lost a battle to a throat and lung cancer. 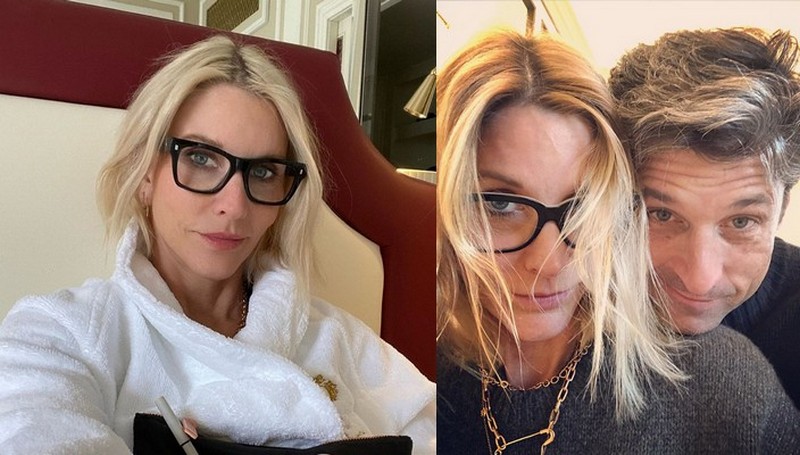 Jillian is a celebrity hairstylist and makeup artist. She got acquainted with the movie star at a hair salon, but romantic feelings arose between them only in three years. On July 31, 1999, the lovebirds got hitched. Now, they share daughter Talula and twin sons, Darby and Sullivan. In 2015, Jillian and Patrick called it quits but later reconciled. 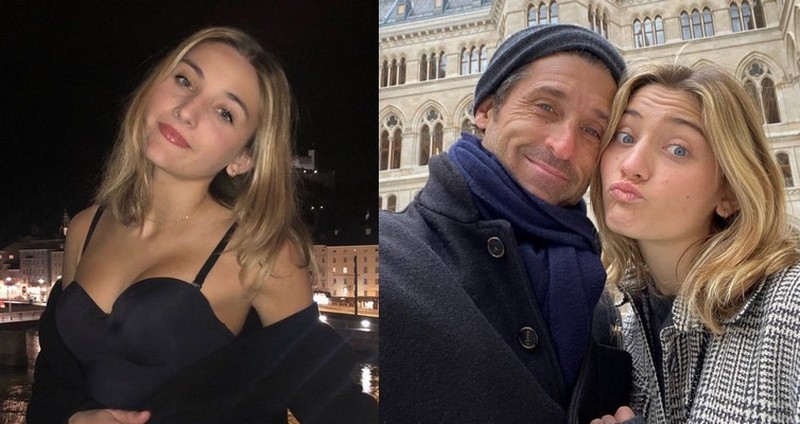 Talula is Dempsey’s firstborn. She studies at the University of California and loves cooking. Talula often accompanies her dad to different events, like a premiere of Bridget Jones’s Baby in 2016.

Darby and Sullivan are fraternal twins. The first has blonde hair while the latter is a brunette. Darby loves soccer, spending time at the ocean side and fishing with his family. Sometimes, he makes public appearances. For instance, the boy visited The Art of Racing In The Rain premiere in 2019.

Sullivan aspires to follow in his dad’s footsteps and deal with acting. He already made a modeling debut by starring in his mother’s hair product advertisement with his twin. Moreover, he visited the set of Jimmy Kimmel’s show featuring Patrick.

William was an insurance salesman and a fan of racing. Dempsey shared that his dad owned a short-track car and each Friday, he brought him a Matchbox car. 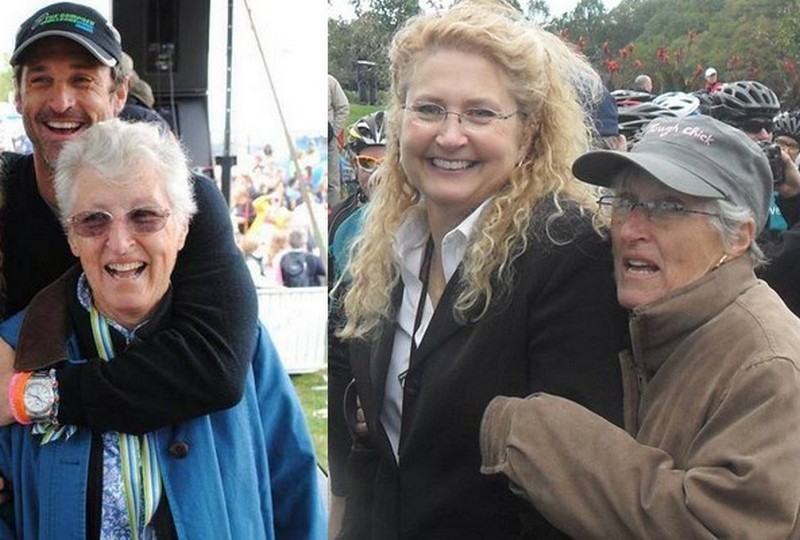 Amanda was a school secretary and a bank employee. She also loved gardening and renovating old houses. In 1997, Amanda was diagnosed with ovarian cancer and fought with the disease for 17 years until her death. Her battle pushed Patrick forward to establish a center for cancer treatment and launch Dempsey Challenge. 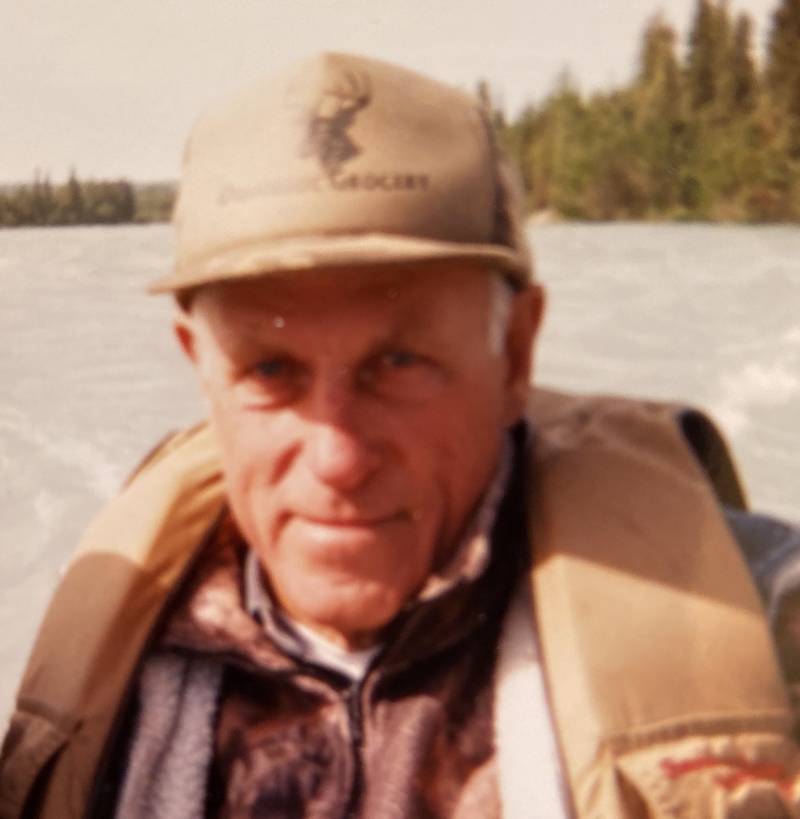 Howard was a technical sergeant at the US Marine Corps and worked for the Air Force. He was married to Marie O’Mara, a mother of his 8 children: John Lowell, D’Ann Savage, Linda Bartlett, Patricia Deschenes, Jeanne Carpentier, Cathy Schlich, Jim Lowell and Ruth Lowell, who passed away in 1991. In 1994, he espoused Amanda. 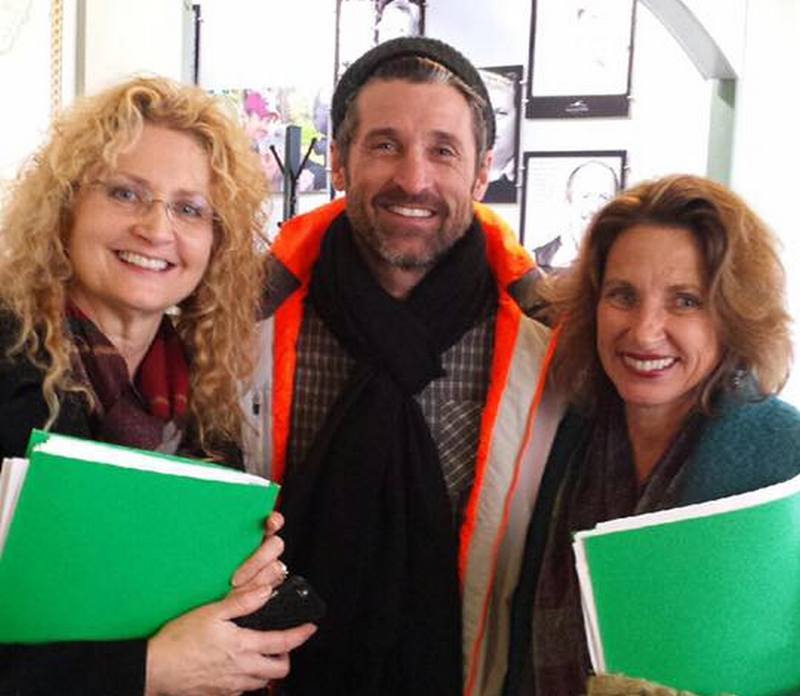 Alicia is the oldest of three siblings. Residing in Florida, she works as a teacher. Alicia’s husband is Doug Hatten. 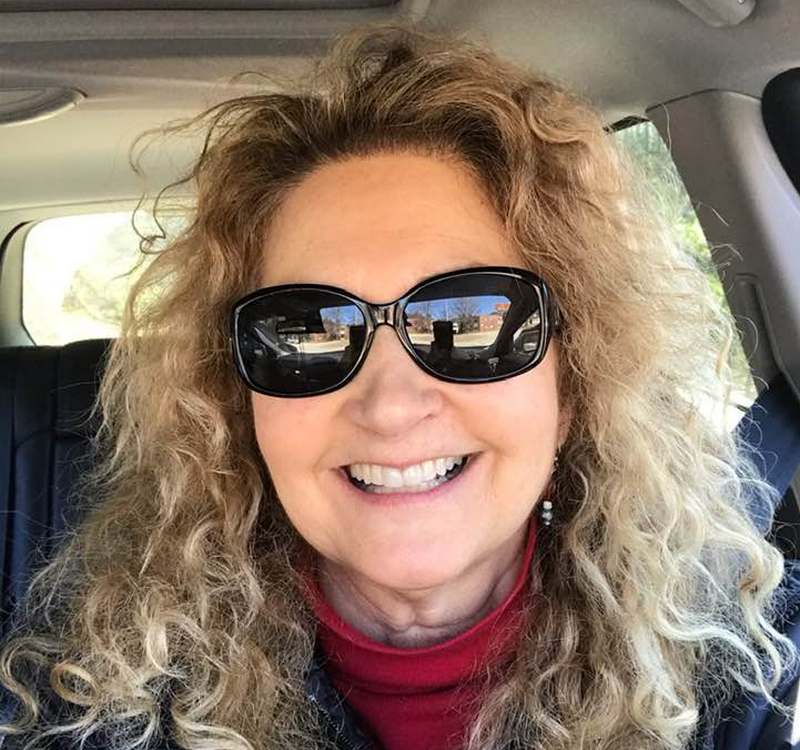 Mary worked for Central Maine Medical Center and assisted her brother to establish The Patrick Dempsey Center for Cancer Hope & Healing. Now, she is a Laughter Yoga instructor along with being a director of activities and recreation at Marshwood Healthcare and an executive director of Cancer Resource Center of Western Maine.

Teresa Giudice Family: Privacy vs. TV Show
All you need to know about the family of Limp Bizkit rocker Fred Durst