The Most Curious Facts about Reality Star Kristin Cavallari’s Family 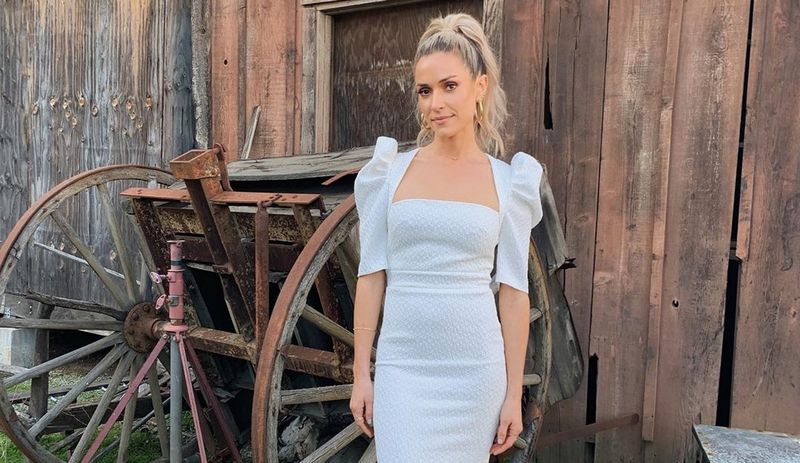 The Most Curious Facts about Reality Star Kristin Cavallari’s Family

Kristin Cavallari reached popularity as a reality TV star, but she also deals with acting as well as fashion design. Moreover, she is an author of autobiographical and cook books.

Kristin Cavallari first attracted public attention by appearing in Laguna Beach: The Real Orange County reality series and its spinoff The Hills. She made a movie debut in 2006 in Fingerprints and proceeded with appearing in Spring Breakdown and Wild Cherry. In 2018, Kristin launched her own reality show Very Cavallari. Additionally, she is a businesswoman who runs Uncommon James jewelry and home brand plus Little James kids clothes brand.

But what about Kristin Cavallari’s family members? Let’s find out the most curious facts about them. 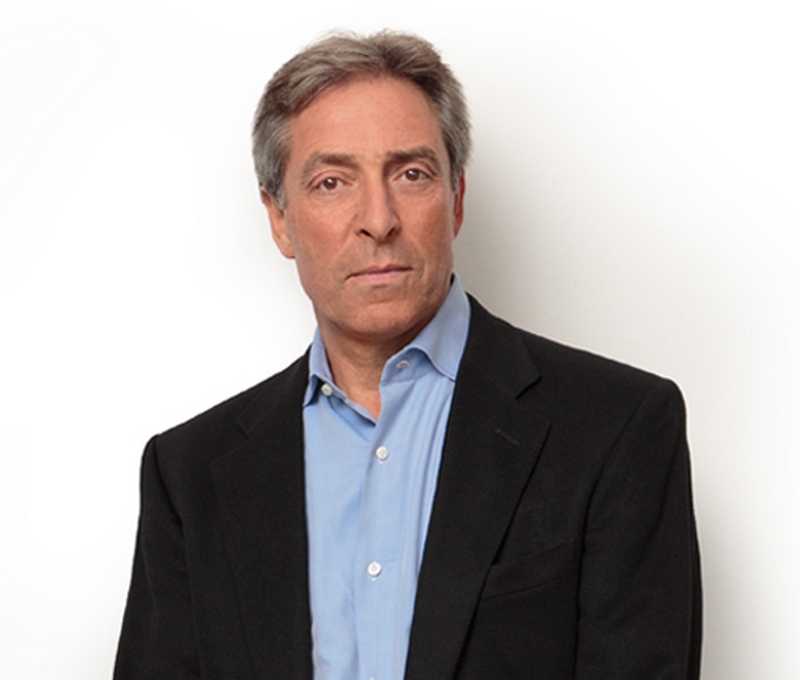 Dennis is a real estate developer at SteelWave company and a founder of the Cavallari Group. He resides in California. Having divorced with his first wife Judith, he tied knots with yoga trainer Nicole King Cavallari in 2003. In 2012, it was revealed that he had a secret lover for 5 years and in 2013, Nicole filed for divorce. In 2018, Dennis filed for bankruptcy. By the way, the celebrity’s dad appeared in The Hills and Laguna Beach. Kristin tells that she gets her drive and motivation from him.

The celebrity’s mom Judith lives in Illinois. After her parents’ divorce, Kristin lived with Judith but later moved to her dad because of being on bad terms with her mom’s second husband. Kristin’s mother tries to stay away from limelight. However, from time to time, she gets spotted on walks with her daughter and grandchildren. 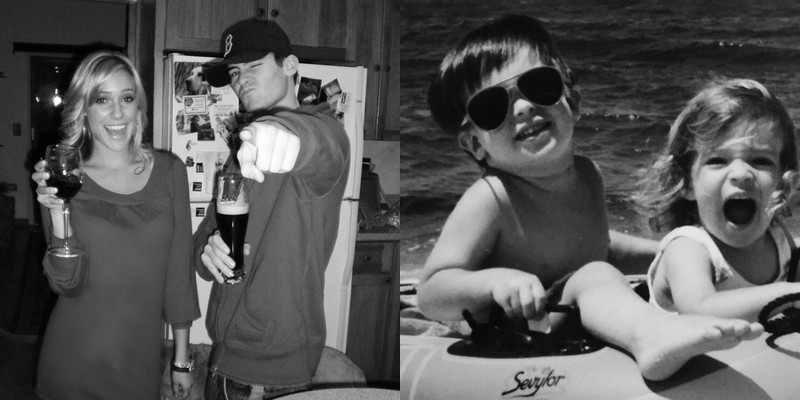 Michael suffered from bipolar disorder and that led him to having legal issues including petty theft and drunk driving. In November 2015, his car was found crashed while the man disappeared. On December 10, his dead body was found 3 miles away from his car. It turned out that he died because of hypothermia following a car crash.

Some sources state that Cavallari has younger brother named Gabriel. However, we have failed to find any proofs as the celebrity never talks about him. 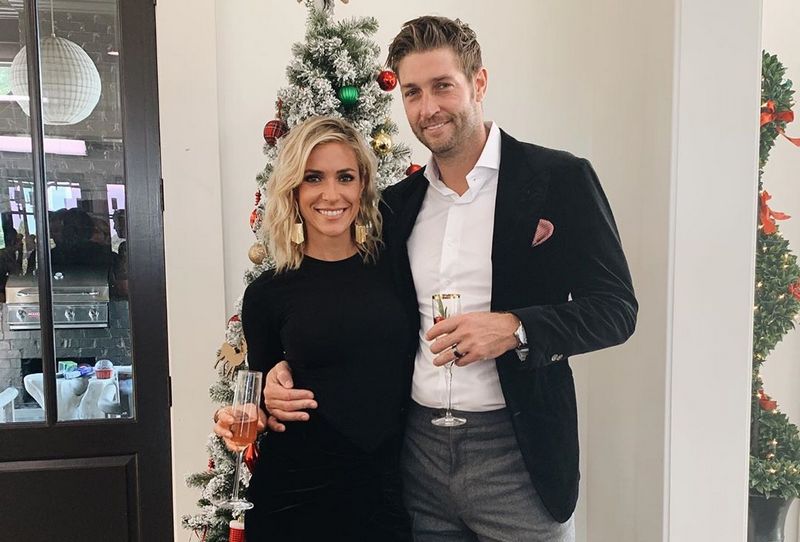 Jay is a retired NFL player representing the Chicago Bears and the Miami Dolphins. In 2009, he asked Kristin’s publicist to organize a date with the reality star, but Kristin refused not even knowing who Jay was. However, in 2010, she met him after a Bears game in Chicago and they fell in love at first sight. Their relationship developed pretty fast and Cutler popped the question in 2011. They broke up that summer but renewed their engagement in November. The couple finally tied knots on June 8, 2013. Now, they raise three adorable kids together.

Updated! On April 26, 2020 Kristin wrote in her Instagram: “With great sadness, after 10 years together we have come to a loving conclusion to get a divorce.” 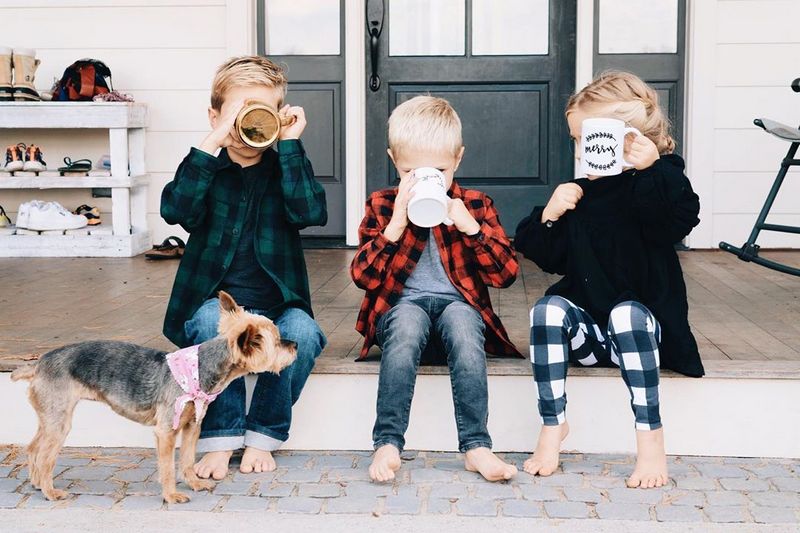 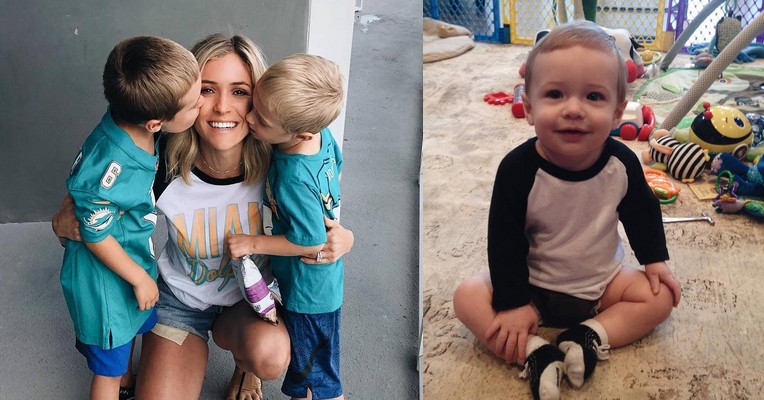 Camden is the couple’s firstborn. Kristin shares that he is a very smart boy and she loves spending hours talking to him. Despite her TV success, Cavallari isn’t going to make Camden and his siblings take part in her show. She wants her children to grow up as normal kids and choose their paths themselves. 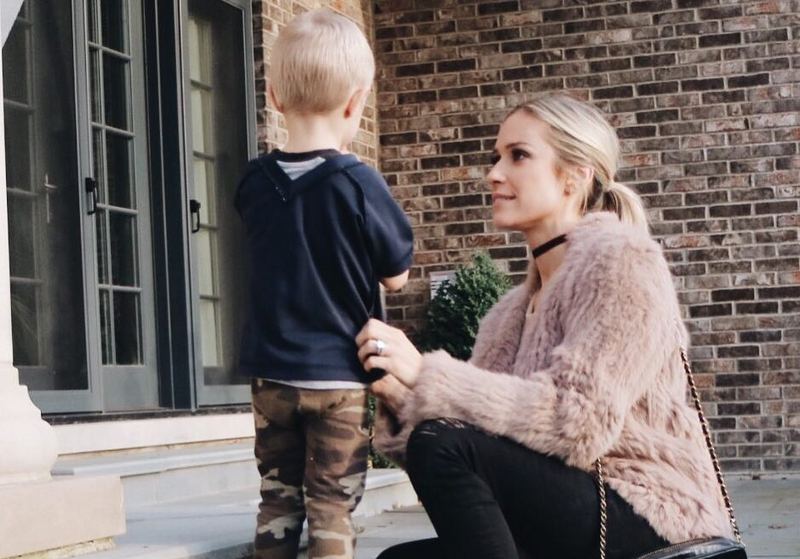 Jaxon is described by his mom as the funniest guy she knows. In 2016, after posting some vacation photos of her family, Kristin got comments that her sons were too skinny and malnourished. She blocked the commentators and wrote sarcastically that she starved her children. In fact, the celebrity reveals that she feeds her kids with organic gluten-free food. 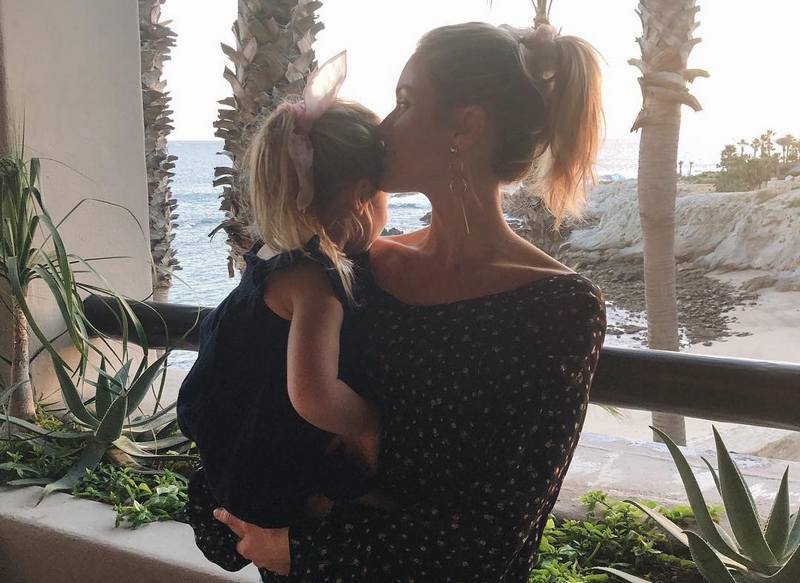 Saylor is Kristin’s mini me daughter. Her mom’s jewelry and kids clothes brands were named after her. Moreover, being born a few days before her uncle disappeared, Saylor helped Kristin to pass through the grief after her brother’s death.

Call Me by Your Name’s Star Timothée Chalamet and His Family Members
Zayn Malik: His Family and Girlfriends