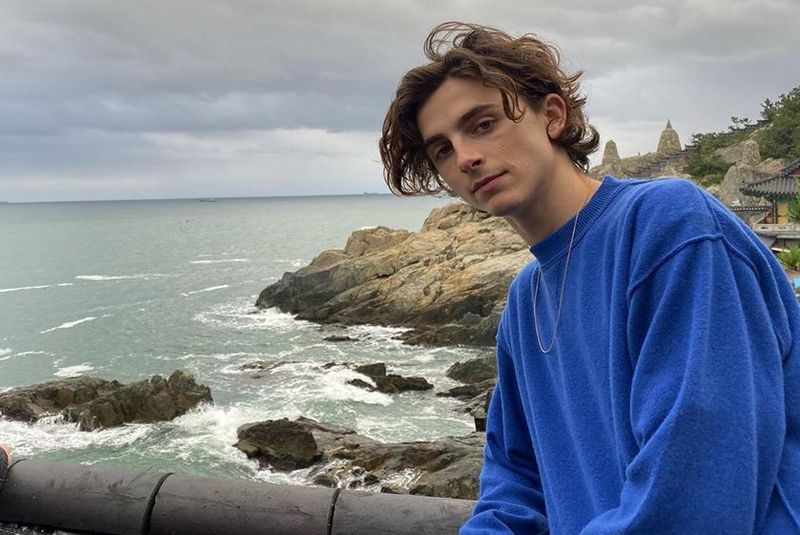 Timothée Chalamet is a young but extremely talented Hollywood actor. Having gained various trophies, he was nominated for Oscar, BAFTA, Golden Globe and SAG Awards.

Being inspired by Heath Ledger’s performance in The Dark Knight, Timothée Chalamet got engaged into acting at an early age and at 14, he made a TV debut in an episode of Law & Order. He debuted on the big screen in Men, Women & Children in 2014 before gaining prominence in 2017 after starring in Call Me by Your Name. Chalamet also played in Interstellar, Hot Summer Nights, Lady Bird, Beautiful Boy and A Rainy Day in New York. Additionally, Timothée performs on stage and appears on TV, for instance in TV series Royal Pains and Homeland.

Now, it’s time to reveal more facts about Timothée Chalamet’s background. Here are the key facts about his family members. 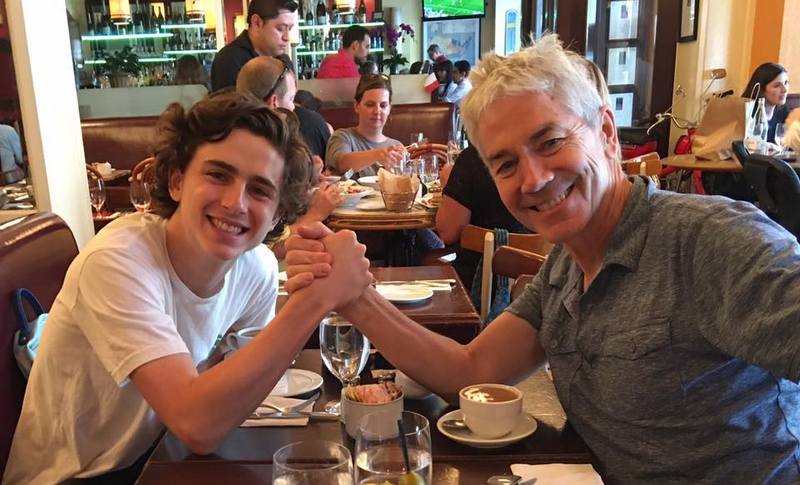 Marc is of French ancestry and works as an editor for UNICEF and United Nations. He is married to Nicole, a mother of his two children. 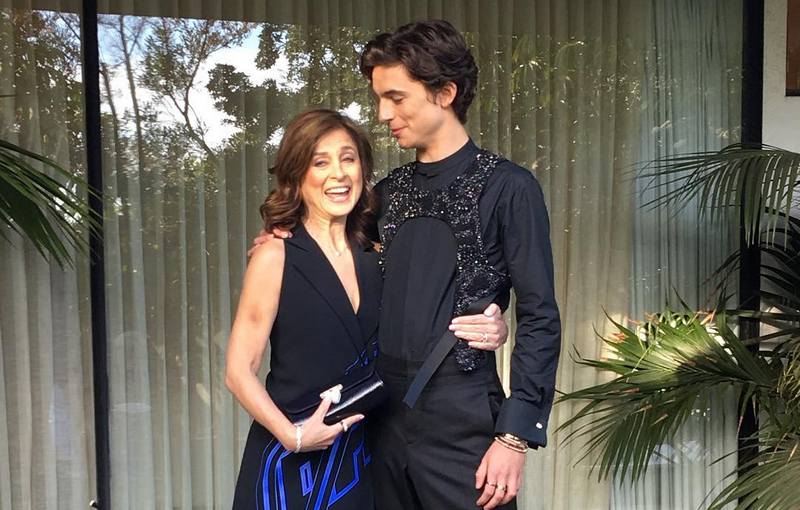 Keeping Jewish roots, Nicole is a real estate agent at The Corcoran Group along with being a writer, contributing journalist, educator and counselor at Actors’ Equity Association. Moreover, Nicole is a former dancer who appeared in several Broadway musicals and had a small part in In the Heat of Passion movie. By the way, her brother is filmmaker Rodman Flender and her sister is TV producer Amy Lippman. Nicole is a very supportive mom. She accompanied Timothée to 2018 Oscars and SAG Awards as well as 2019 Golden Globes. 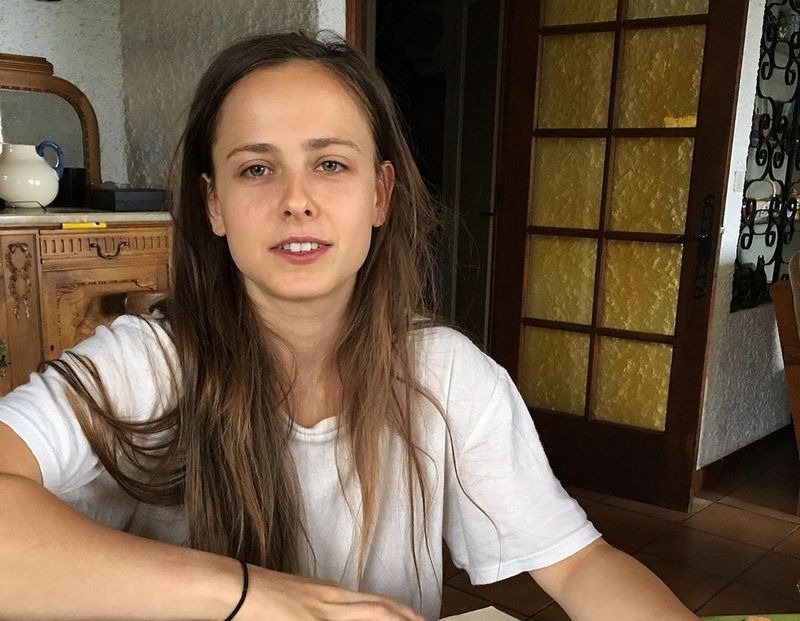 Pauline is an actress who resides and works in Paris. She appeared in Royal Pains alongside her brother. Moreover, Pauline wrote and directed short film The Group Chat. She is very close with her brother and always supports him. Thus, they appeared together at the red carpet of 2018 Critics’ Choice Awards.

In 2013, Timothée dated Madonna’s daughter Lourdes Leon. They were classmates and played together in a school play. We don’t know exactly the timeline of their relationship, but they aren’t a couple anymore. 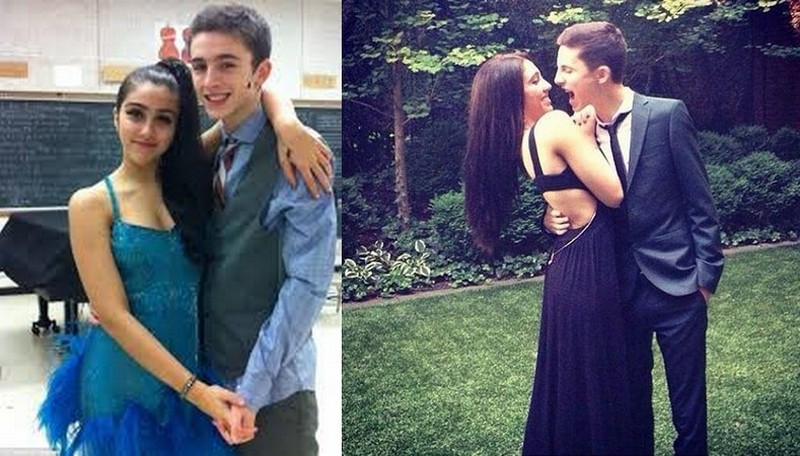 In 2018, the rumors about Chalamet’s romantic involvement with Johnny Depp’s daughter Lily-Rose emerged. They were believed to start dating while filming The King show. Though neither Tim nor Lily-Rose confirmed their relationship status, they were spotted kissing in the rain in October 2018 and had a trip to Paris in December.

Updated! In April 25, 2020 it was announced that Timothee and Lily-Rose broke up after a year of dating.

Timothée Chalamet doesn’t have any kids yet.