NSYNC Member Lance Bass and Curious Facts about His Family 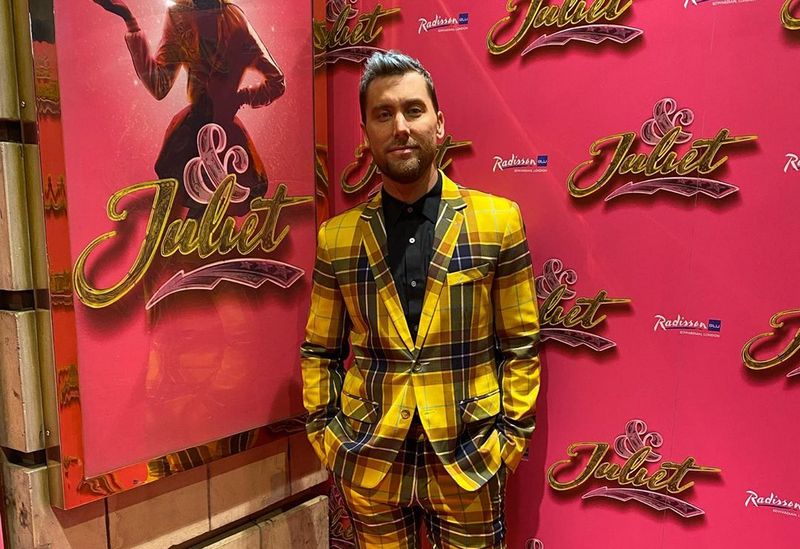 NSYNC Member Lance Bass and Curious Facts about His Family

Lance Bass rose to fame as a member of NSYNC band and is known for his singing and acting talents. Today, he is a TV personality who has taken part in Dancing with the Stars, Cupcake Wars, The Meredith Vieira Show, Finding Prince Charming, Beat Bobby Flay and 90’s House.

Lance Bass fell in love with singing in early childhood and his devotion led him to becoming a member of NSYNC band in 1995. Having released three albums with the band, Bass became a world-famed star and later, launched his own music management company. Lance also loves acting and has already appeared in some movies, including Longshot, On the Line, Love Wrecked, I Now Pronounce You Chuck and Larry. Additionally, he is a TV producer, voice artist, author of his autobiography Out of Sync plus a philanthropist.

Now, let’s discover more facts about the family of Lance Bass to see who surrounds him and inspires for further achievements.

James used to be a lab manager at Rankin Medical Center. Being a devout Christian, he is also an ordained deacon. When Lance was 9, his dad took him to Cape Canaveral, FL, to watch a space shuttle launch. Today, James prefers to stay away from limelight and rarely appears on public alongside his son. 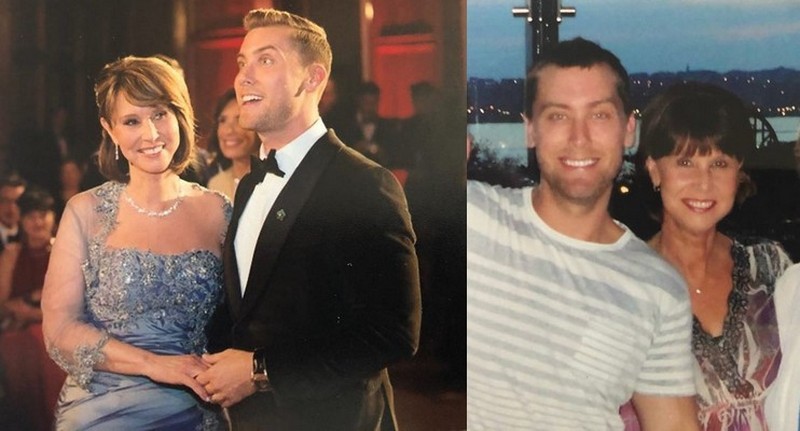 Diane is a teacher at Brandon Middle School. Moreover, she worked at Lance’s production and music management companies along with taking part in My Kitchen Rules together with him. After Diane discovered that her son was gay, she studied the issue and supported him by giving a speech at her church. By the way, though Bass is already a grown-up, his mom still keeps his childhood room the same. 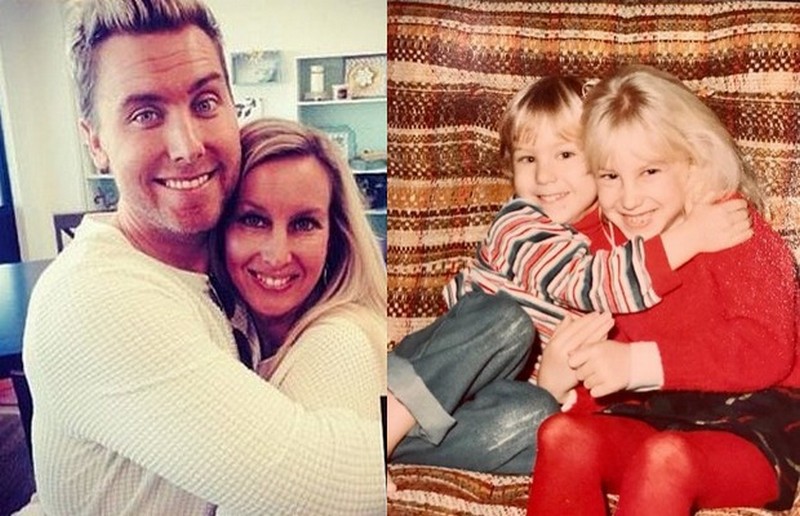 Stacy is older than her famed brother. She was an actress, who appeared in Celebrity Deathmatch and Daria plus served as an assistant customer for Bang movie in 1995. Today, Stacy is an administrator at Southwest MS Eye Center and a Human Resources Director at Freedom Healthcare. 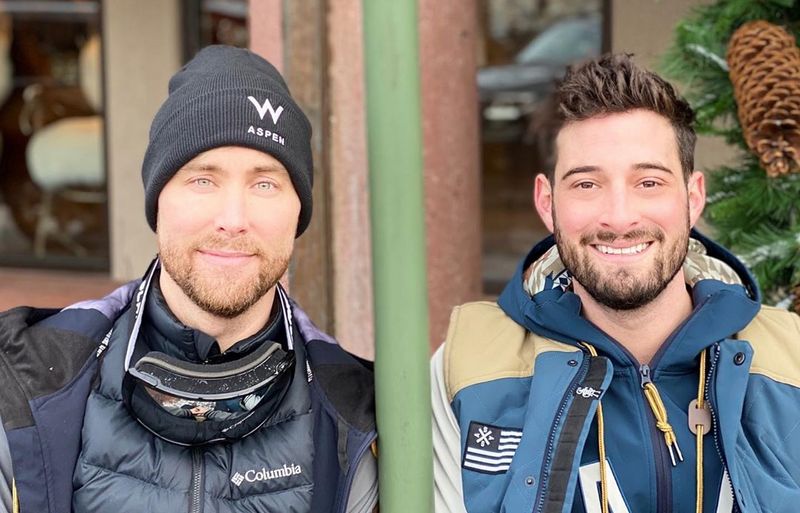 Michael is a visual artist. He also tried his hand at acting and appeared in White Dwarf, First Period and Isolation films. Lance came out as gay in 2006. He got acquainted with Michael at a mutual friend’s birthday party and they started with being friends. Their romantic relationship began in 2011 and in 2013, they announced their engagement. Bass and Turchin tied knots on December 20, 2014, with their wedding being broadcasted on TV.

Lance Bass and his husband plan to become parents. They have gone through 6 failed egg donor attempts but they don’t give up and hope to meet their kids soon.

Everything You Need to Know about Comedian Nick Kroll’s Family
Who Are Family Members of The Hangover Actor Zach Galifianakis?