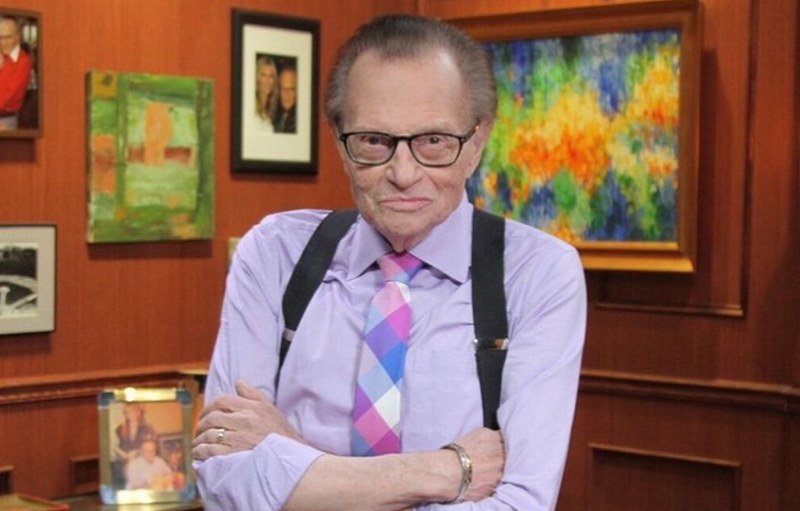 Larry King is a television legend and is definitely among the most recognizable TV and radio personalities in the world. He earned Emmy and 10 Cable ACE Awards plus he was an inductee of the National Radio Hall of Fame and Broadcasters’ Hall of Fame.

Having started his professional path with being a simple journalist and interviewer in Miami, Larry King made a breakthrough in 1978 when The Larry King Show was launched on national radio. In 1985, he appeared on TV presenting Larry King Live. And currently, he hosts Larry King Now plus Politicking with Larry King. Additionally, Larry deals with writing, appears in movies and does much charitable work.

Larry King’s personal life is pretty bright. He was married 8 times and is a dad to 6 children. Let’s get to know more about his marriages and kids.

Larry and Freda dated at high school and decided to get hitched when they were only 18. As they were too young, their wedlock was annulled by their parents.

Duration of Marriage: several months in 1961

Annette was King’s wife for less than a year and gave birth to son Larry already after their divorce.

Alene worked at a Playboy’s nightclub when she got romantically involved with Larry. He espoused her in 1961 and even adopted her son from previous relationship, but they broke up in two years. However, they became husband and wife again in 1967 and welcomed a daughter. Their marriage was dissolved in 1972.

Mary is often nicknamed Mickey. Her 4-year marriage with the celebrity resulted in the birth of their daughter Kelly.

Sharon used to teach mathematics at school but later became a production assistant. She and Larry got hitched on September 25, 1976, but separated in 1983. The same year, King began relationship with Angie Dickinson, which lasted till 1988. 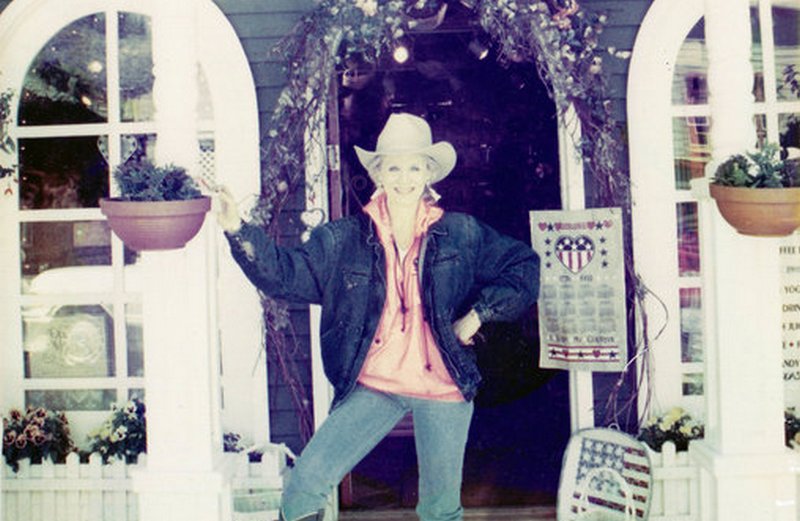 Julie is an entrepreneur. She got acquainted with King in August 1989 and became his wife on October 7, 1989. They lived in different cities and it led to their separation in 1990 followed by a divorce in 1992. Later, Larry got engaged to actress Deanna Lund but their ways parted. 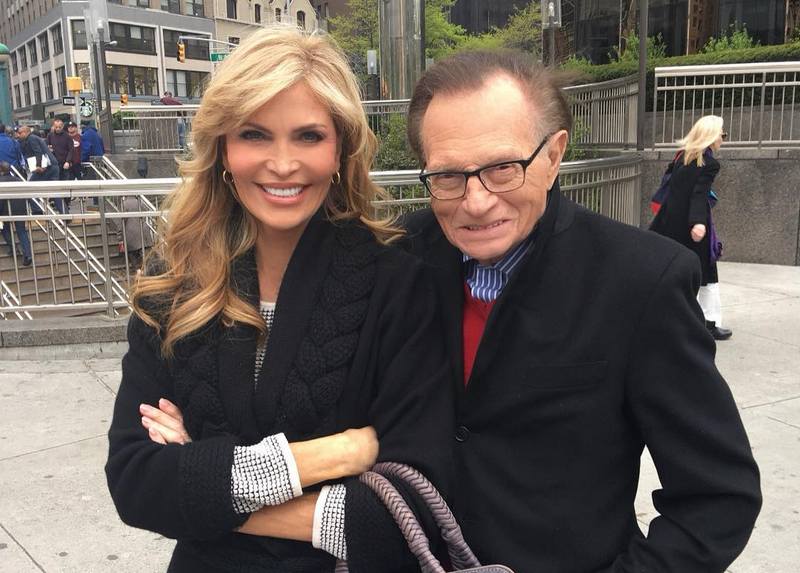 Shawn deals with singing, acting plus TV hosting. Larry espoused her on September 5, 1997, at a hospital in Los Angeles just a couple of days before her had a heart surgery. Soon, the couple welcomed two sons. In 2010, they shocked everyone by filing for divorce when Shawn was rumored to have a romantic involvement with Hector Penate, her sons’ baseball trainer. However, the spouses reconciled. In August 2019, Shawn and Larry announced their intention to dissolve their marriage. 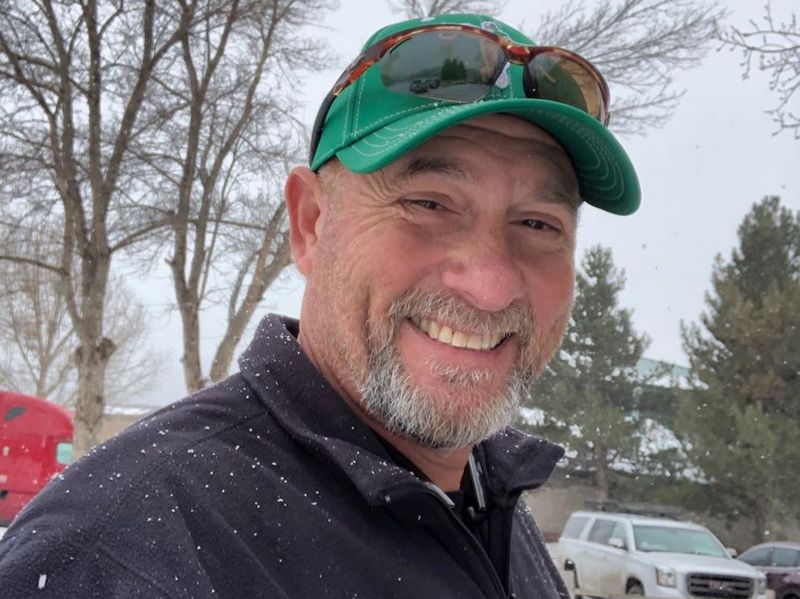 Larry first saw his famed father when he was 33. Now, he runs the King’s cancer foundation. Moreover, his dad wrote about him in his memoir A Remarkable Journey. Larry was wife Shannon and 3 kids. 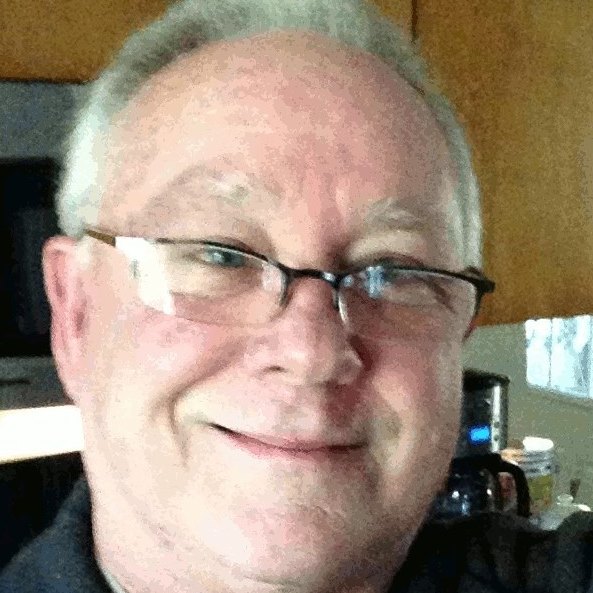 Andy is the son of Alene Akins from her previous relationship who drew his first breath when she was already King’s wife. As a result, the television host adopted Andy soon after his birth. He passed away unexpectedly of a heart attack.

Unfortunately, we failed to find any information about Kelly.

Chaia and her stellar dad wrote Daddy Day, Daughter Day book together. She also appeared alongside him at a couple of events. She passed away shortly after being diagnosed with lung cancer. 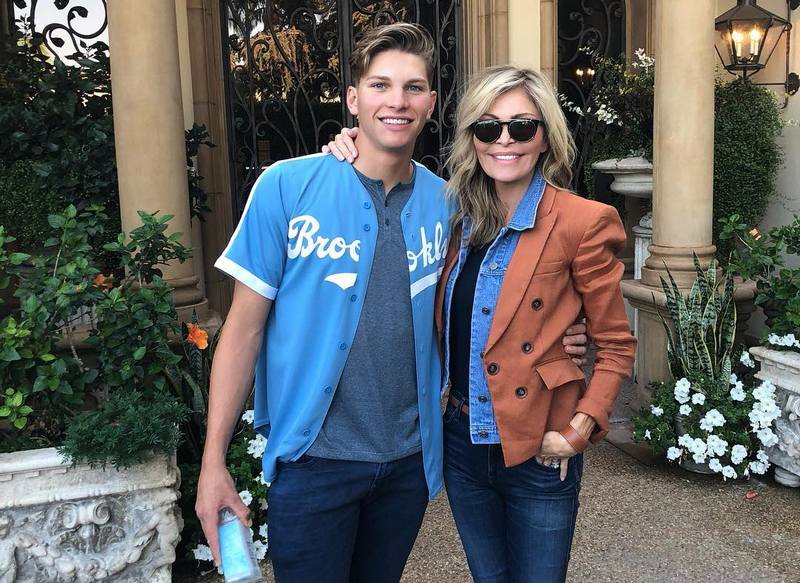 In 2017, Chance was drafted for the Major League Baseball by White Sox. 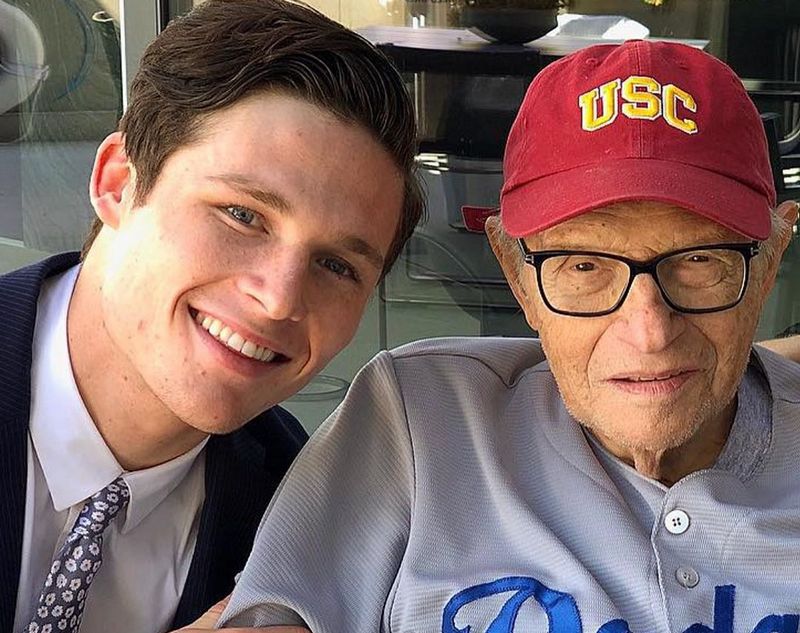 Cannon studies business administration at Miami University. Though his parents are divorcing now, Cannon as well as his elder brother support both Shawn and Larry. 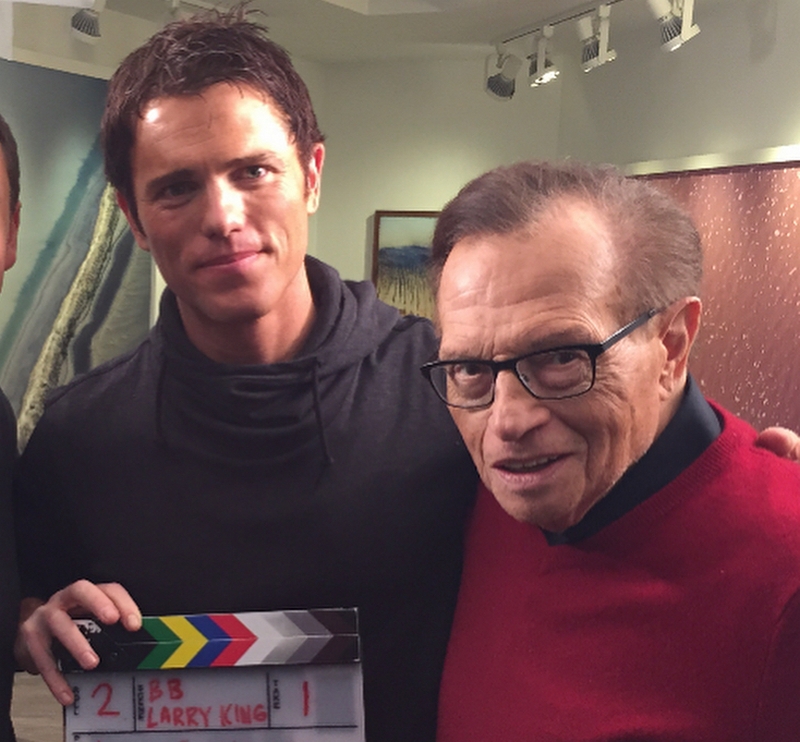 Danny is an American football player. He is the son of Shawn with her first husband Dan Southwick.