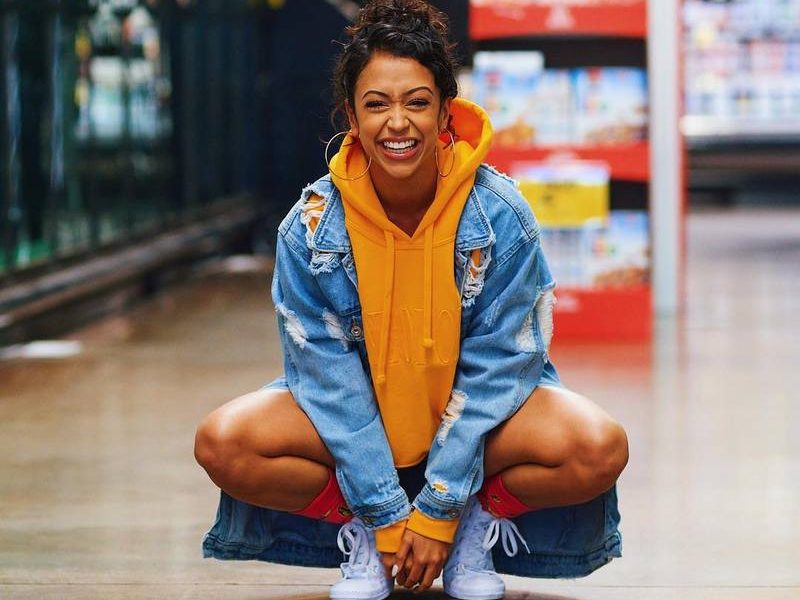 Born Elizabeth Shaila Koshy, the famed social media personality is best known by the name Liza Koshy. Up until her penultimate days in high school, Lizzza (her online pseudonym) was just a regular 20-something who had just joined Vine. She downloaded the video application casually as it was a thing amongst her peers at the time but little did she know that this simple act would go a long way in defining her career – just about three years after she became a Viner, she was able to interview former President Barack Obama to emphasize the importance of voter registration.

She started in 2013 with uploading relatable posts on her Vine account and in no time, she succeeded in garnering over 5 million followers. The young lover of Photography became one of the popular female Vine stars and even featured fellow top Viners on some of her videos before the application was discontinued. YouTube was her next “venture” and as expected, she succeeded at that too with a fan base even larger than that of her Vine account. She is now known as the fastest YouTube personality thus far to reach 10 million subscribers.

The Texas-born star truly started with six-second videos but has over time grown to become not just a Vine or YouTube phenomenon but an actual internet sensation. Her other social media handles also boast of huge fan bases. Asides her internet engagement, she has a few acting gigs in both series and movies. Koshy joined college in autumn of 2014 to study Business marketing; she hopes to remain involved in the social media world for a long time and still be as relevant as she is today. Keep reading to meet the other members of her very supportive family. 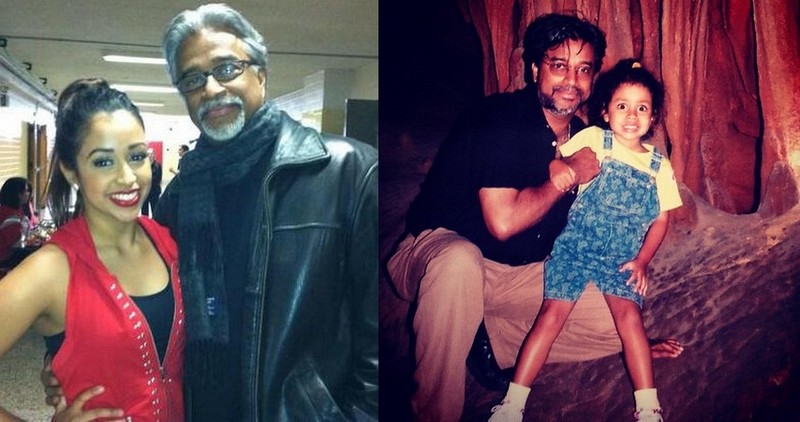 Jose is the proud father to the internet star and he works as a petroleum executive though some sources rank him as a President of his own Texas-based company – “Koshy T and Jolly Joseph”. Papa Koshy was also once a director at a Christian non-profit organization in Houston. His Indian descent explains why his daughter can boldly promote herself with the tagline – “a little brown girl with big dreams” but as proud as he is of her accomplishment, he remains the strict yet loving Indian father who is very particular about his children’s academic education. 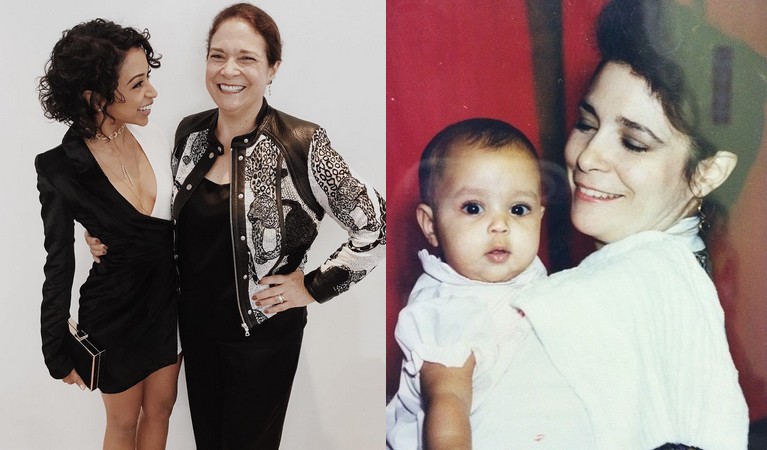 Jean was formerly Hertzler before she married Jose on April 21, 1984 and had three daughters with him. She is a yoga instructor and a big fan of her daughter, sometimes even suggesting ideas about what her daughter should Vine. Like her husband, Jean is also rarely seen in the limelight and their daughter never makes the mistake of including their personal matters on her social media handles so it is safe to say the Koshy family is a pretty conservative one; in 2017 though, Jean was seen by her daughter’s side at the MTV Video Music Awards. 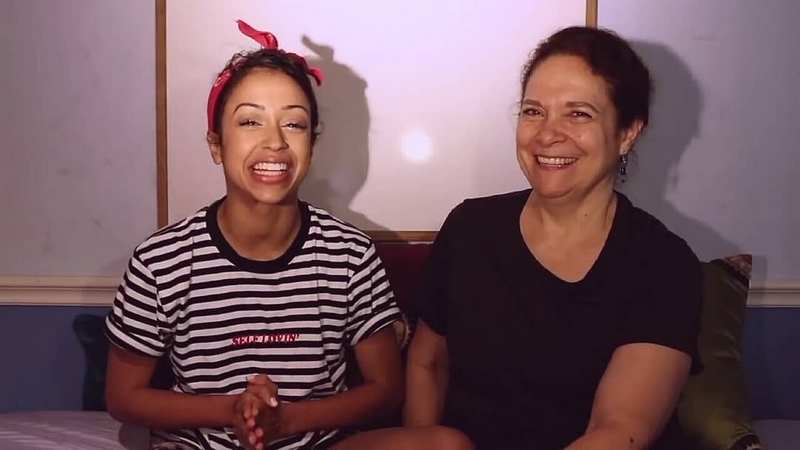 She loved to to sing and cultivated roses. She married John Hertzler on June 10, 1950 and gave birth to 2 daughters. 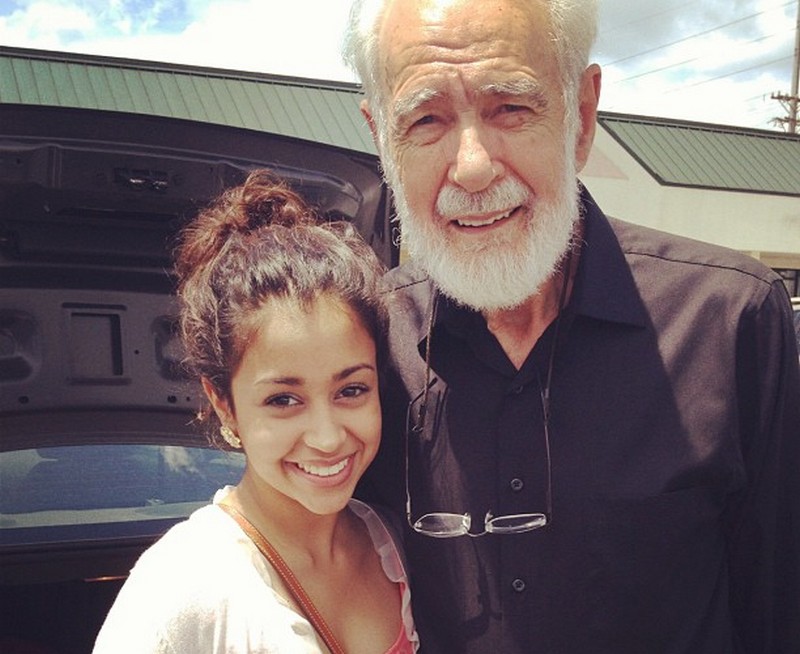 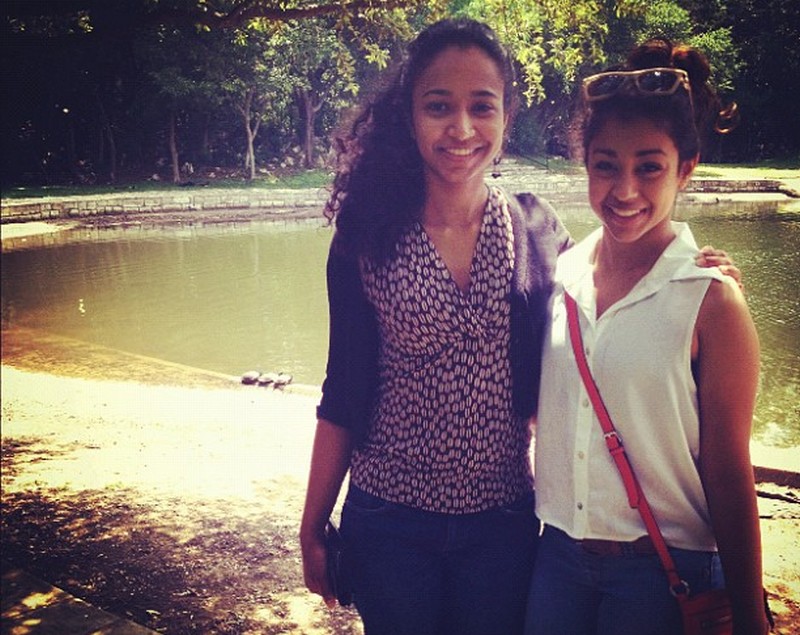 Rachel is the first Koshy daughter, born about three years into her parents’ marriage. She studied at Trinity University and serves at the International Women’s Democracy Centre. 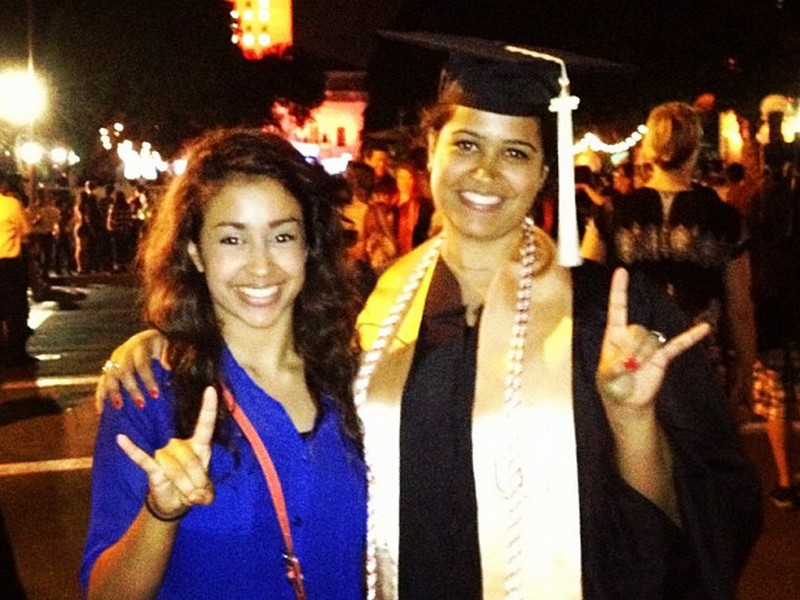 She is a graduate of Business Administration and works as a director of development in the Health Science department of the University of Texas which is also her alma mater. 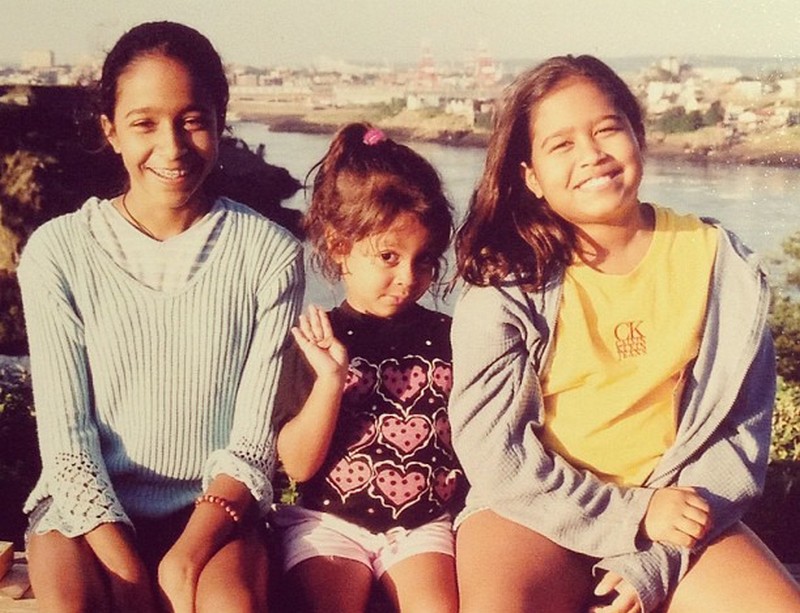 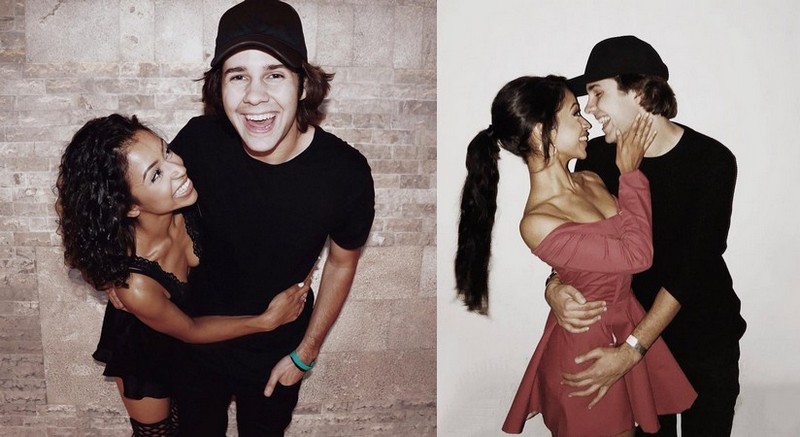 Like the Freakish (2016 – 2017) actress, David started out with six-seconds Vine videos but is also now a YouTube personality. He is not as popular as his ex-girlfriend but his relationship with Koshy made him a famous YouTube Sweetheart. Dobrik and Koshy were both regarded as a one time power-couple on YouTube; they started dating in November 2015 and while they were together, most of their relationship was documented on social media for their fans’ viewing pleasure. 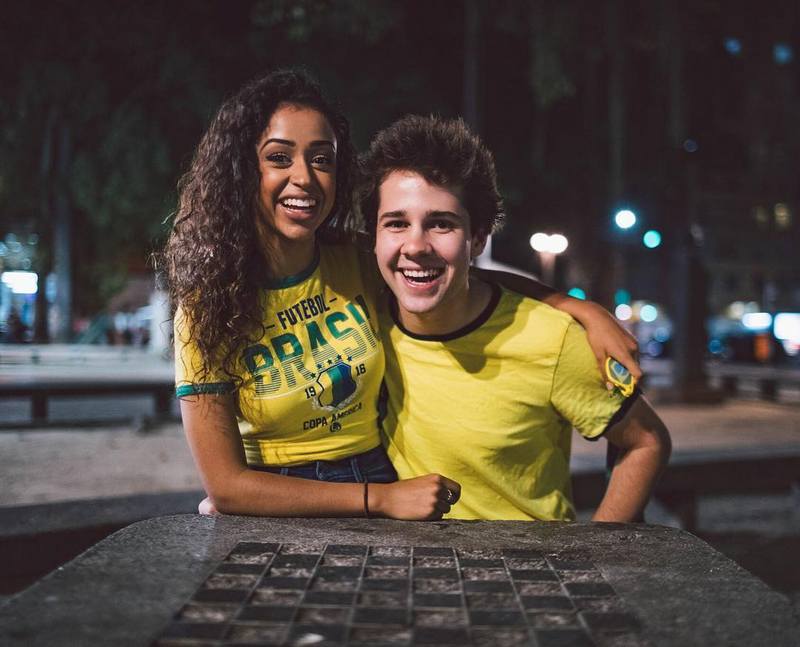 As expected, they both featured in tons of videos together with one of their most popular being “Target With Liza and David”. Their break-up was announced in June 2018, also with a bizarre viral six-minute video that amassed tons of views from both their fans. Koshy is currently not in any relationship but we’ll be sure to keep you posted when she find love again.

Liza Koshy doesn’t have kids as yet.