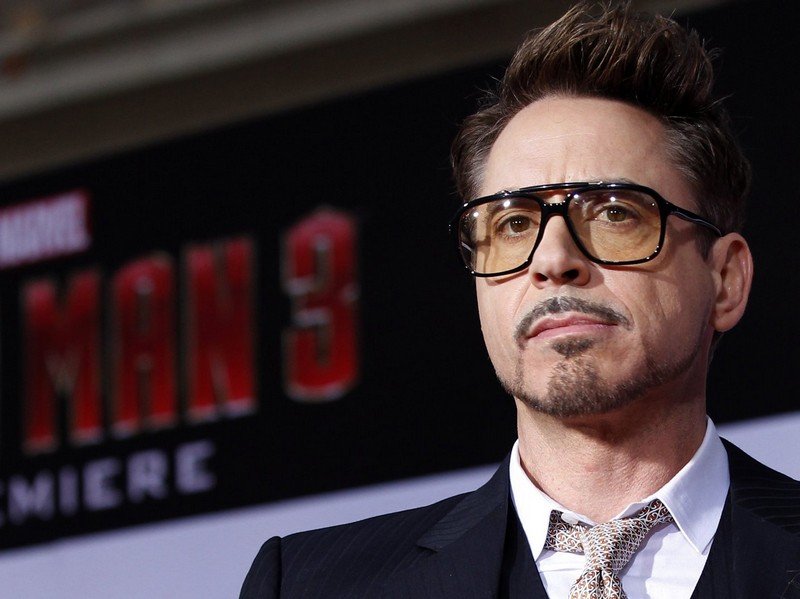 Robert Downey Jr. is one of those captivatingly talented actors in the movie industry. On stage, he is in charge and when you watch him on movies you cannot help but stay glued as he usually delivers his roles exceptionally. Robert has acted several hit movies but one role that has stuck with him over the years is the superhero Iron Man, from the renowned Marvel world.

He was a typical child of Hollywood with both parents being involved in the industry. Since he was five, he started appearing on TV and grew up practically with one role after the other. Downey Jr. has been credited with amazing achievements and with over four decades as an actor has managed to stay as fresh as he was as a newbie. His family background played a great deal on the person he is today. His past mistakes have truly made him a better and stronger man. Read on to know the family that birthed one of Hollywood’s most respected actors.

You may also like: Iron Man Star Robert Downey Jr. wives and kids 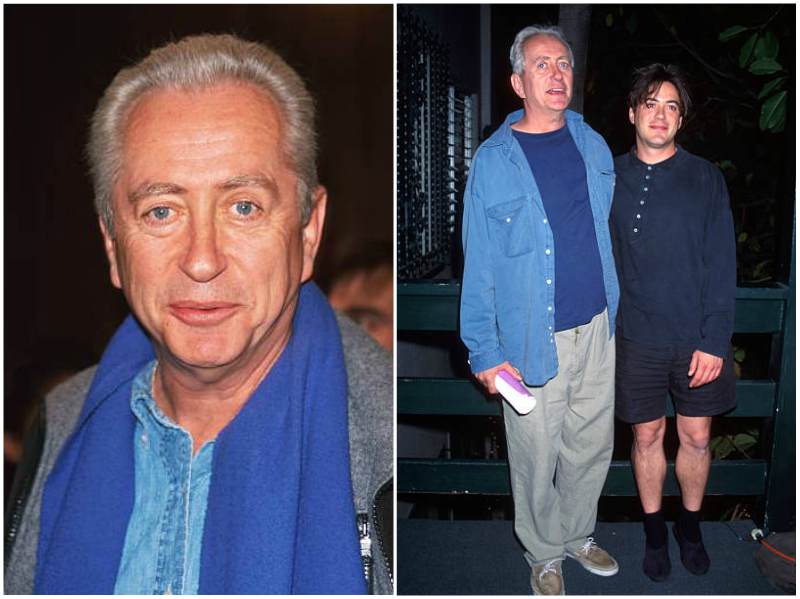 Robert Downey Sr. has been a man of many hats. From his early days in the army, he went on to play minor-league baseball before eventually settling as a producer. He was originally born as Robert Elias Sr. but changed his surname to Downey for his stepfather James Downey. His first marriage was to Robert Jr.’s mom and he got married two more times after.

Papa Downey gave his son his first joint when he was 8. Since then, Downey Jr. battled with drugs and alcohol. The filmmaker and his famous son used to do drugs together until Downey Jr. spent time behind bars and started coming back to his senses. Downey Sr. played very important roles in his son’s life both positively and negatively. The negative roles are already obvious as drugs soon became one important way he showed his son love. Every night when they both abused drug, it was another time to ‘bond’ and get close to each other. 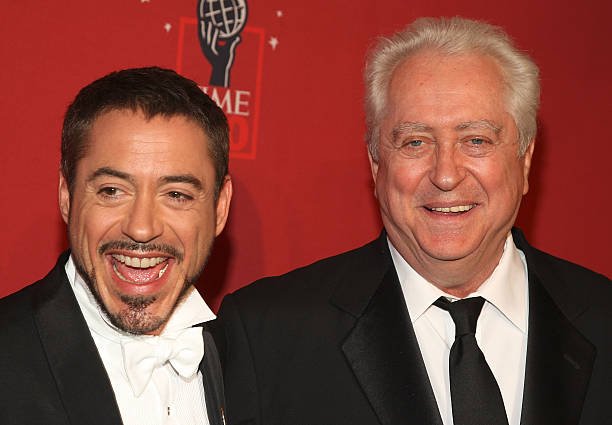 How dysfunctional his relationship would have been with his dad. His father has already said he regrets this period of his life and could not be more relaxed now that his son is free. On the brighter side, Robert Downey Sr. remains the biggest inspiration behind RDJ’s choice to be an actor. With his father being a film maker, it was only expected that he featured in several minor roles, and these roles have shaped the talented actor he has grown up to be. Downey Jr. might be famous for his wealth and career success but to his father, what matters most is that his son has beat drug addiction forever. 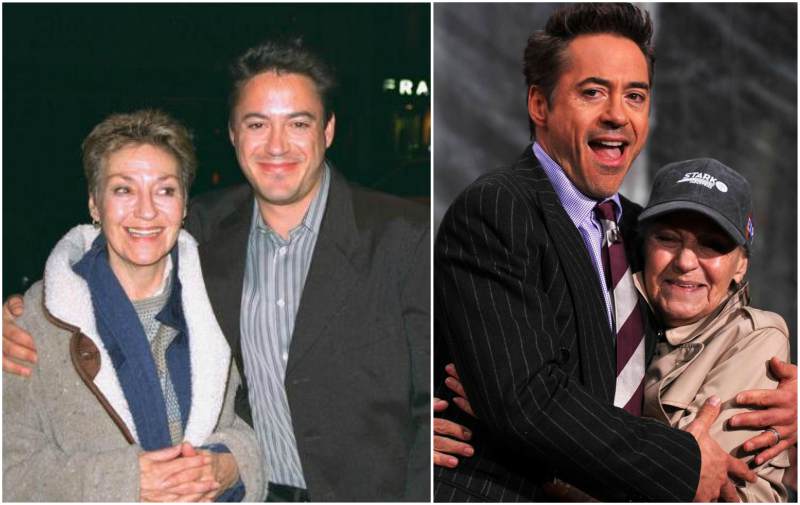 Elsie Ford was the first wife to underground filmmaker Robert. They were married from 1962 to 1978 but their short marriage was a turbulent one. Robert Sr. was deep in substance abuse and she on the other hand was battling with alcoholism. She would have been a very popular actress had her career not been hampered with addiction. Amidst her struggles, Elsie was one who had a heart for her children. Robert Jr. wrote concerning her that she was his role model as an actor and was one of the biggest backbones in his worst times. If you wonder where RDJ got his drive, passion and tenacity? The answer was all in Elsie Ann. 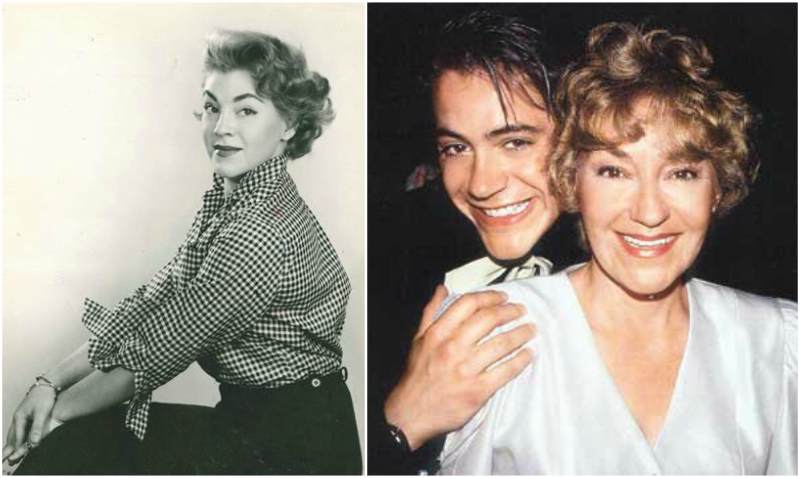 While she was alive she especially had a special affinity for Indio and also had many fond memories with Exton. In her final years, Elsie was chronically ill and had to be in the hospital most times. She died at 80 on September 22, 2014 and is survived by her loving kids and grandkids… 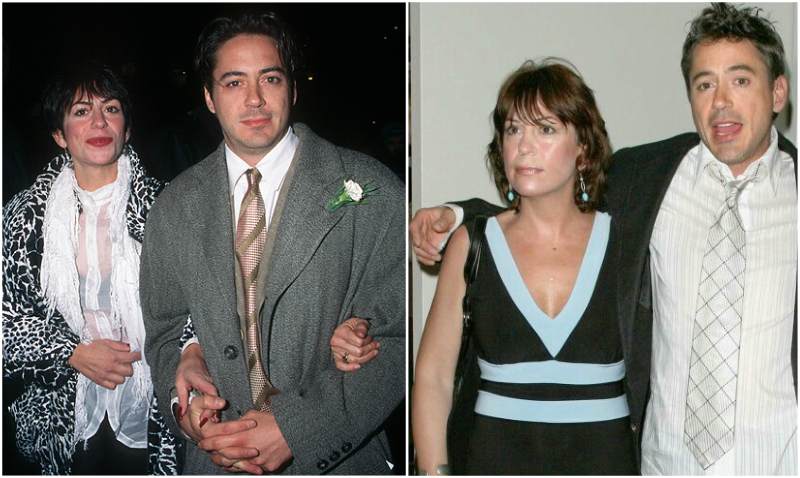 Downey and his elder sister Allyson grew up in Greenwich Village. Like her famous brother, she was immersed in films at a very young age because she was the go to female child to fill up minor roles in her father’s movies. This early exposure also created the love for film in her and she pursued a career in acting. She has been a model, costume designer and a dancer.

Allyson had her own love affair with bulimia and drug addiction but is now free. She lives in Boulder with her husband and two children. 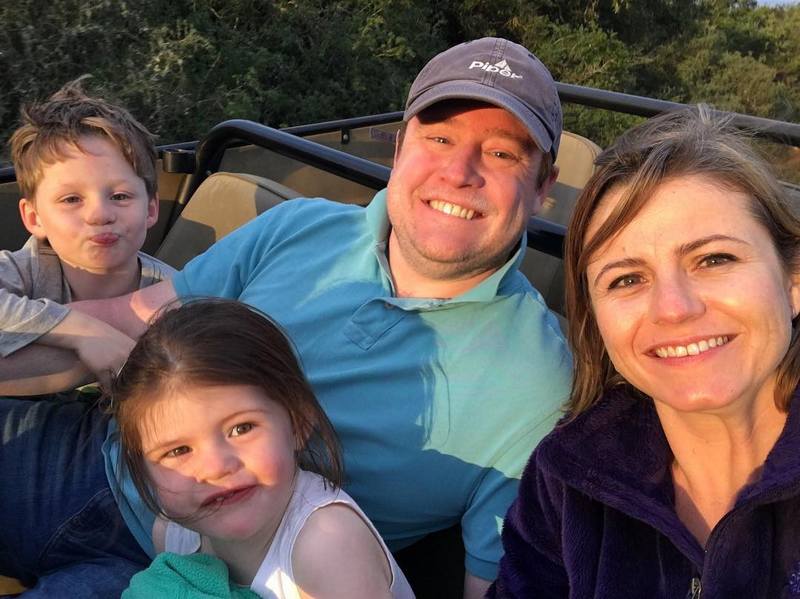