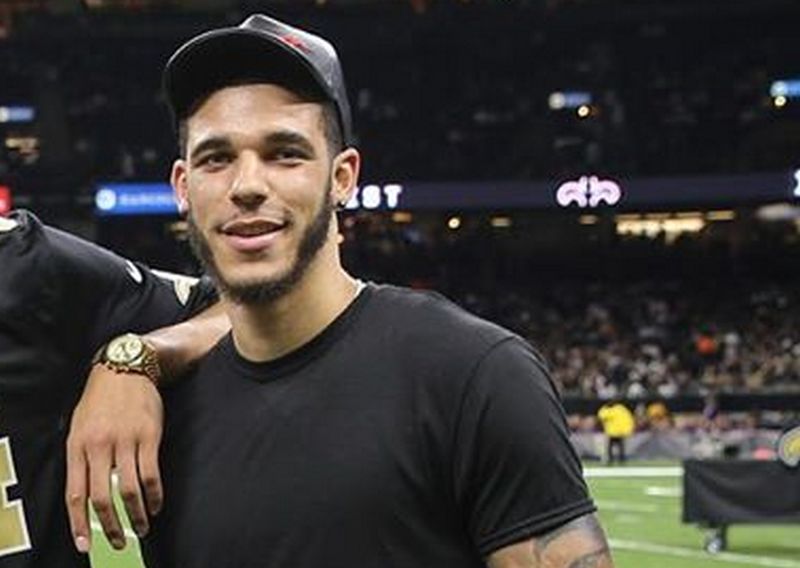 Lonzo is a familiar figure for those taking interest in professional basketball. Young point guard is currently playing for New Orleans Pelicans club. Having embarked on his professional career not so long ago (2017), Lonzo has already received a number of awards, and his personal statistics is really impressive.

It has to be mentioned that Ball is not only a professional sportsman, but also a rap musician. His debut rap-single appeared in the year 2017 just as Lonzo debuted in basketball as a professional.

While his debut rap creation, “Melo Ball 1” is dedicated to his youngest brother (LaMelo), second one “ZO2” is a tribute to his own brand of sport-shoes.

Starting from August 2017 all members of Ball’s family are Facebook-stream-celebrities as they have started their own streaming show — Ball in the Family. 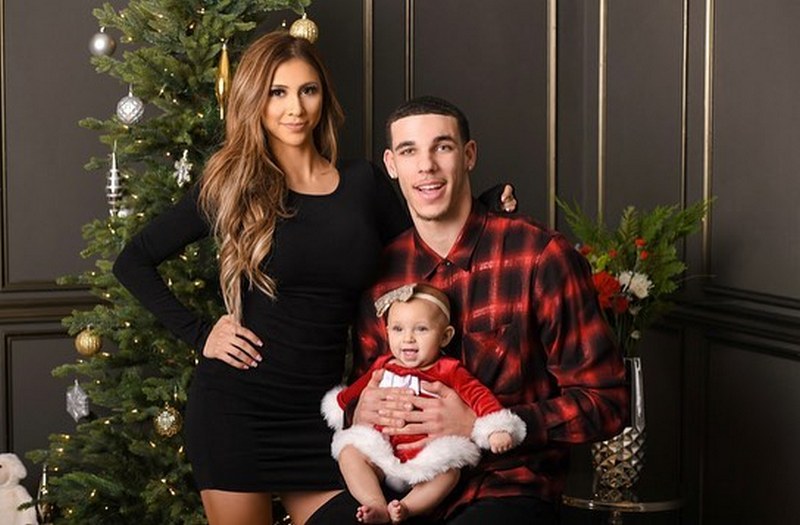 Denise was Lonzo’s high-school sweetheart. Unfortunately, the relationship had not last long after the young people graduated: they broke up in autumn 2018. It is believed that the reason for the split up was Lonzo’s rising basketball career which took all his focus, so that he could not devote himself enough to his newborn daughter and relationship with Denise. They reconciled in December 2018 before Christmas and broke up again in September 2019. 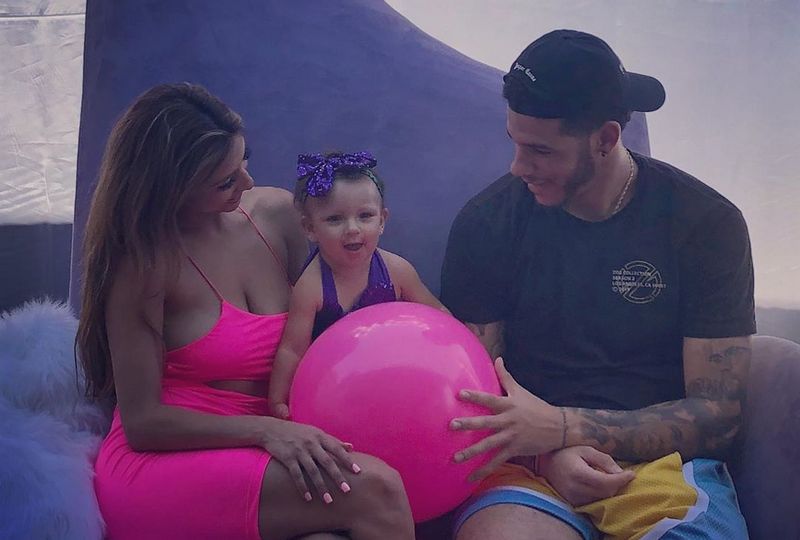 Zoey became a star even long before she was born. Denise and Lonzo conducted a live-stream on Instagram of mom’s-to-be ultrasound, so that all the fans could enjoy this moment along with the celebrity’s family. 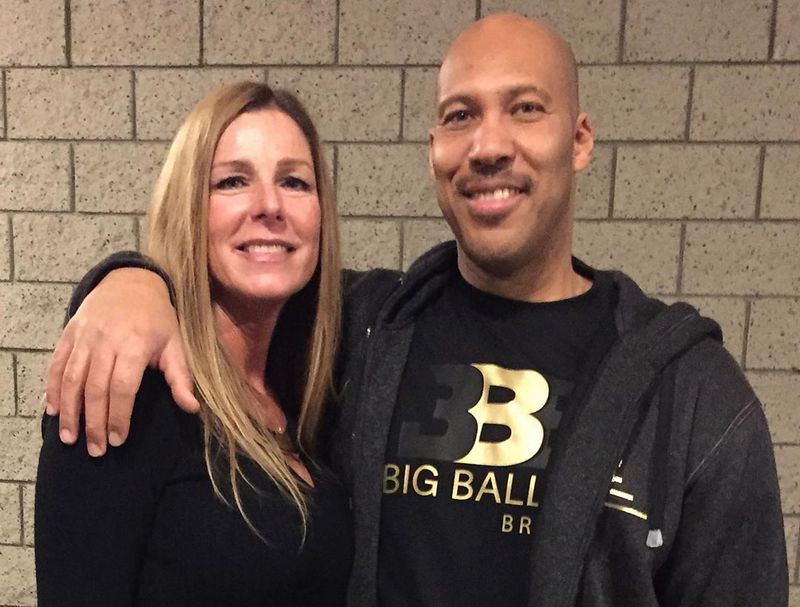 Lonzo Ball’s father LaVar was a prominent American-football player. Currently he is involved in sports and media business. He is one of the co-founders and Chief Executive Officer of the Ball-family sport-brand – The Big Baller Brand.

He is often criticized by the press for his ambition to raise as much money for the family brand as possible. It is said that he has denied his oldest son Lonzo a lucrative promotion contract with Nike, so that the latter continues popularizing the family brand. 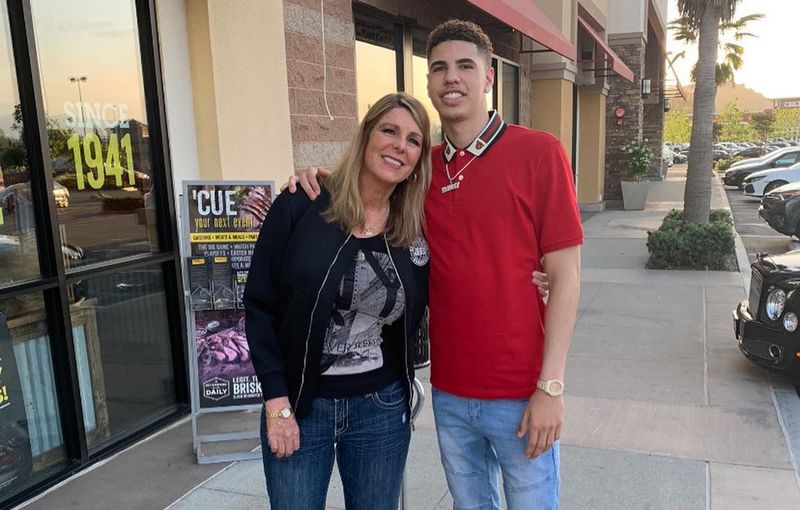 Tina is also known as a professional basketball player. She met her future sons’ father LaVar when they were studying in college, where he played professional football.

After getting married and the birth of her sons, she left sports and has been holding the position of the director of athletics in Middle-School in California up until recently. Also, she is one of the co-founders of the Balls-family sports-brand – The Big Baller Brand.

Just recently Lonzo’s mum suffered a stroke and had to be hospitalized. 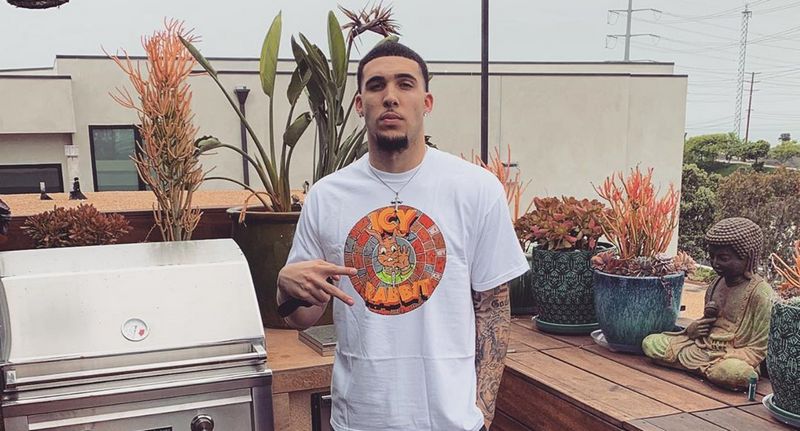 The guy is playing in Lithuania at a basketball club Prienai as a shooting guard. His sports career is at its very beginning. LiAngelo and his two brothers were coached by their parents from the age of four. 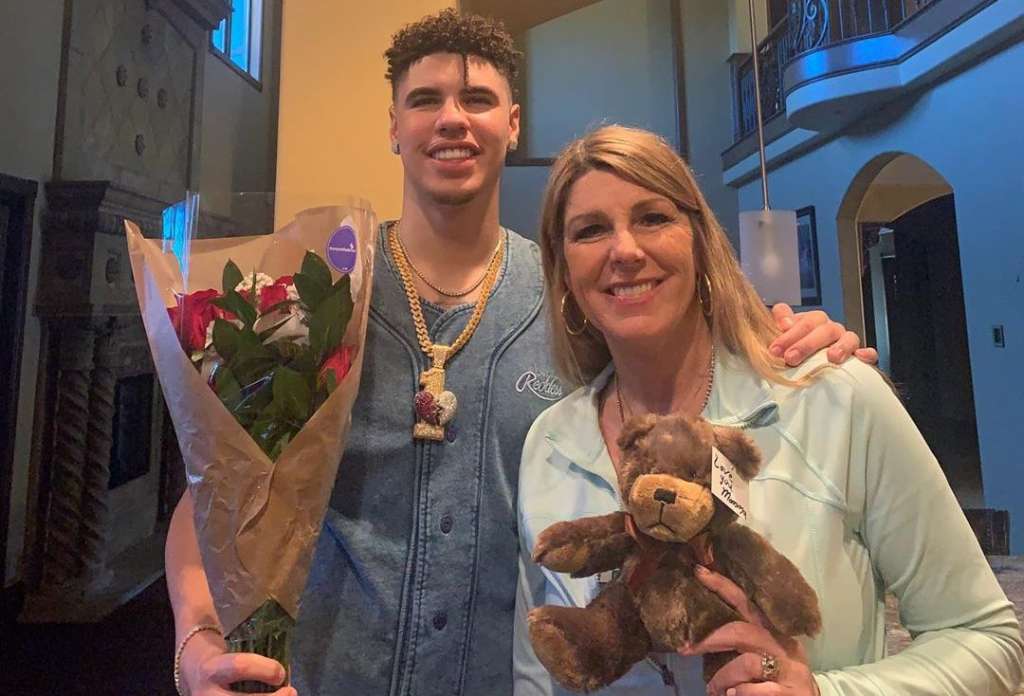 Kathie Lee Gifford Family: How Different Generations Co-Exist Together
All you need to know about Maroon Five frontman Adam Levine and his adorable family