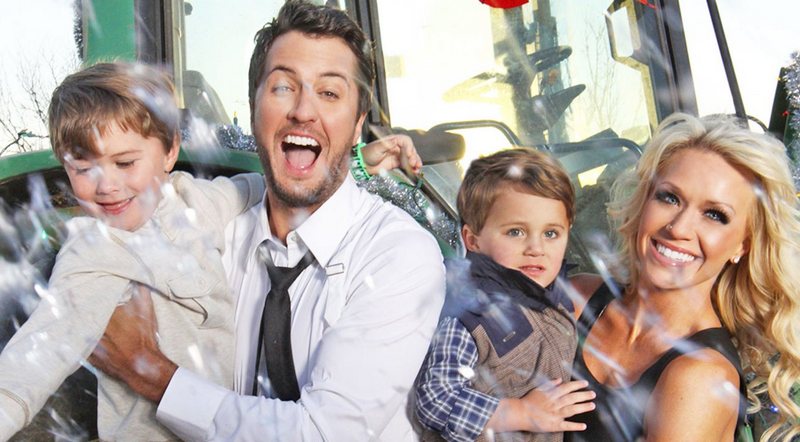 Thomas Luther Bryan is one of those multiple-award winning country artists. Needless to stress his sweet handsome features, he has had his own share of pain from life. The pleasant vocalist started out his music career in the 2000s but just before he left home finally, his brother Chris died in a car accident. This left Luke with just one sibling left – his elder sister Kelly Bryan. Today, our beloved Country singer is the only Bryan child left as Kelly also died in 2007.

Bryan eventually left for Nashville after grieving his late brother Chris. In Nashville, he joined a city publishing house and in no time was signed by Capitol Nashville. He is a graduate of Business administration and his first big hit was “All my friends say”. The Georgian born Bryan is an immensely successful country singer and songwriter but beyond that, he is a loving husband, proud father and uncle. Read on to learn about one of the sweetest country families. 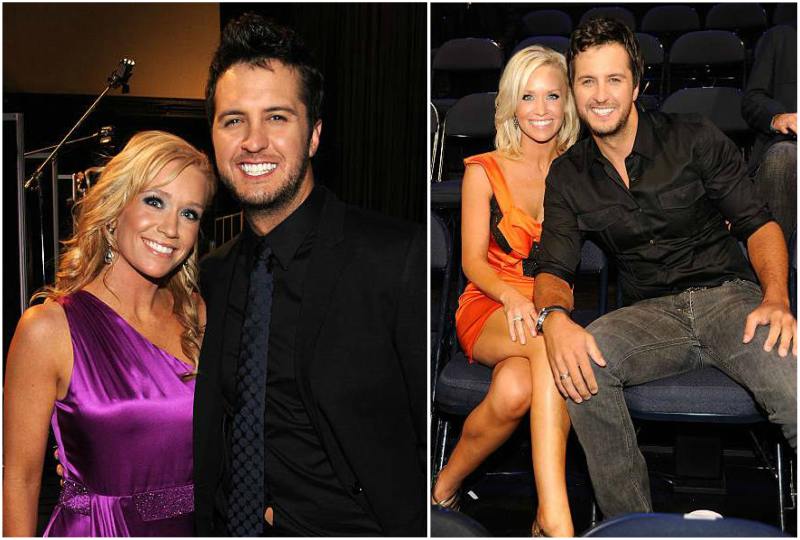 Duration of Marriage: December 8, 2006 till date

She starred in her husband’s “Crash my Party” music video because Luke said “No more models for him”. They are a red-hot country music royalty and never cease to stun at their joint appearances at several events. Boyer is more than just a wife to Luke, she is his biggest fan and supporter.

Love started for the “Kill the Lights” singer and his wife after they met by chance in Uni. They both attended Georgia Southern University in Statesboro. In 1998, when Luke met Caroline, she was a freshman while he was a senior. It just happened one day in the fall of 1998 that both youngsters were at the Dingus Magee’s local bar together and started talking from there. She kissed him first because he was not sure if it would make his then girlfriend uncomfortable. 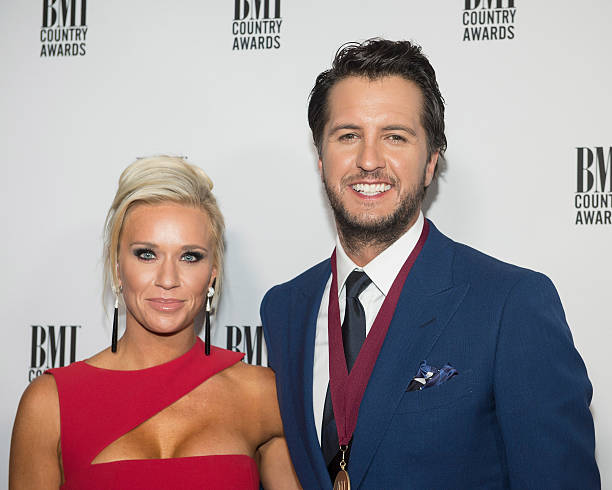 The two dated for a long while in school but broke up for five years. They reconnected after Caroline invited Bryan to her family’s Christmas party. Boyer and Bryan got married in 2006 and are as happy now as they were when they got married in 2006. The country music star behind “Do I” has his wife’s name tattooed on his bottom where only she can see it. In return, Boyer has his tattooed on her ring finger. 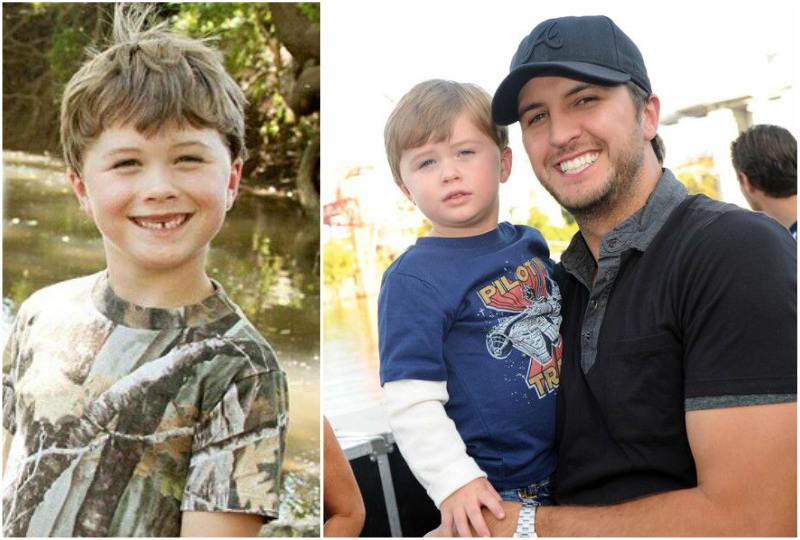 Bo as he is fondly called is the first child to Boyer and Bryan’s union. After he was born, Thomas had every illness one could possibly get (according to his dad) but thankfully, he recovered from all. Boyer had two surgeries as an infant and all of those period, his parents treated him like a “Fabergee egg”.

Family is really important to Bryan so when he is home, he makes sure he is completely available. Together with his wife, they make ample time for bonding with themselves and with the kids. Sometimes, the Bryan kids are carried along on music tours with their dad. 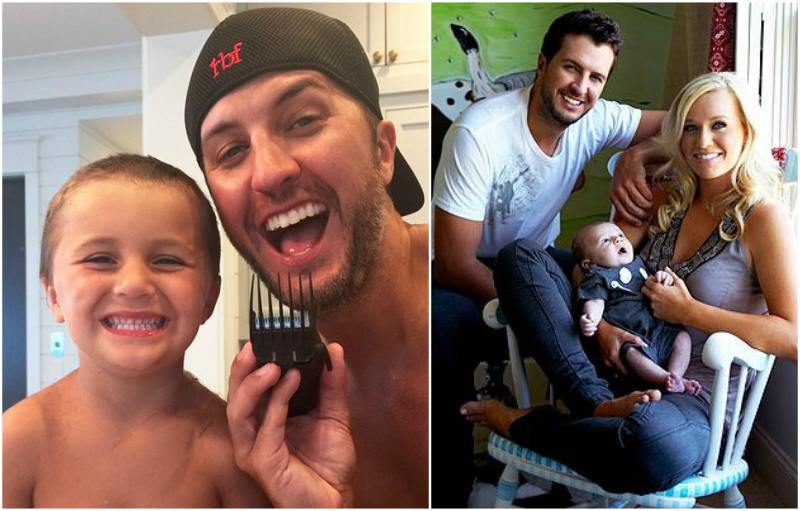 Tatum came in next and the country couple became more relaxed. Unlike his elder brother, Tate was not sickly and was not always throwing up while he eats or in his sleep. With this second addition, Luke and Caroline have gotten better at parenting. Bryan has found in his cute little boys, new fishing partners!

In addition to their two biological kids, the versatile singer and Caroline are committed to raising Luke’s late sister’s two daughters Kris and Jordan and son Tilden since the death of his dad Ben Lee Cheshire (Kelly’s husband) in 2014. Raising two boisterous boys is in itself enough work not to talk of adding teenagers to the village. We all commend Boyer and Caroline for this great love they have shown to the late Kelly and her family. The three kids are definitely having the time of their life with a super loving uncle! 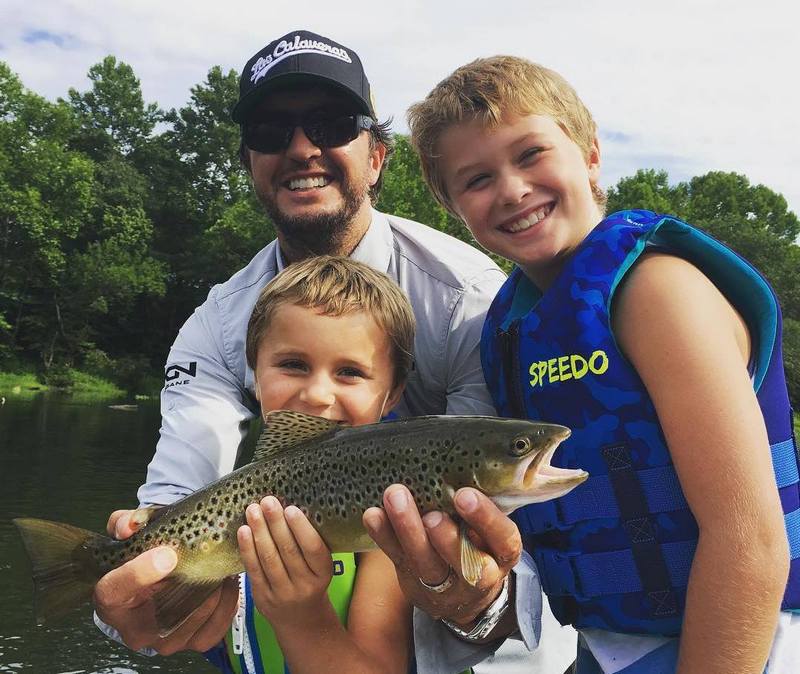