His Famous Airness Michael Jordan; his kids and love life 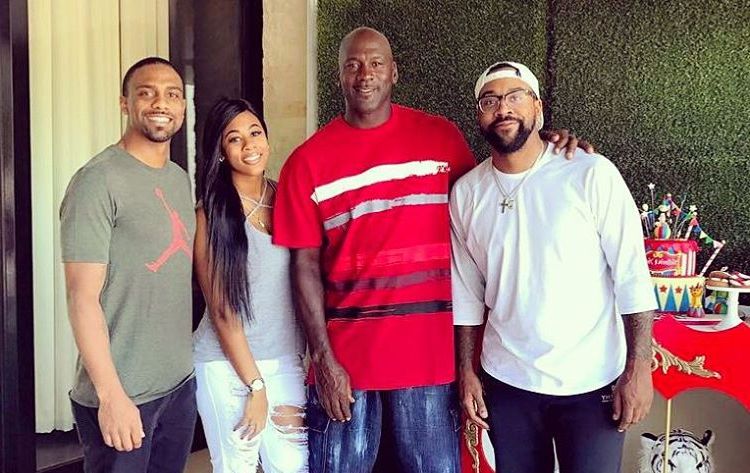 His Famous Airness Michael Jordan; his kids and love life

He stands at 6 ft 6 in (1.98m) and while on the basketball pitch, he is in heaven. When MJ plays all you can do is watch and marvel at such skills and dexterity. In 1984, Jordan joined the NBA’s Chicago Bulls as the third overall draft pick but in no time, he worked his way to becoming a league star. His Airness became Jordan’s nickname thanks to his incredible leaping ability despite his weight of 216 lb (98kg). Michael Jordan is a retired athlete but today his name stands as a symbol of unrelenting hard work and incredible success.

You do not have to be born in the nineties to know who Michael Jordan is. Just ask anyone “who is the greatest basketball player of all times?” the answer would definitely be – Michael Jordan! In his days as an athlete, Michael was considered very instrumental in making the National Basketball Association Popular. In fact, Jordan went on to become the first billionaire NBA player till date because of the many deals he was involved in.

You may also like: Michael Jordan’s parents and siblings

Jordan’s athletic career was debuted in high school when he played basketball, football and baseball. He was denied from joining the varsity basketball team because he was “too short” to play at that level. This denial was the biggest motivation for Michael at that time because he subsequently grew four inches taller all the while training vigorously. For a man like MJ, most of the attention is on his career but we would be looking into his life out of the pitch; his relationships and lovely children. 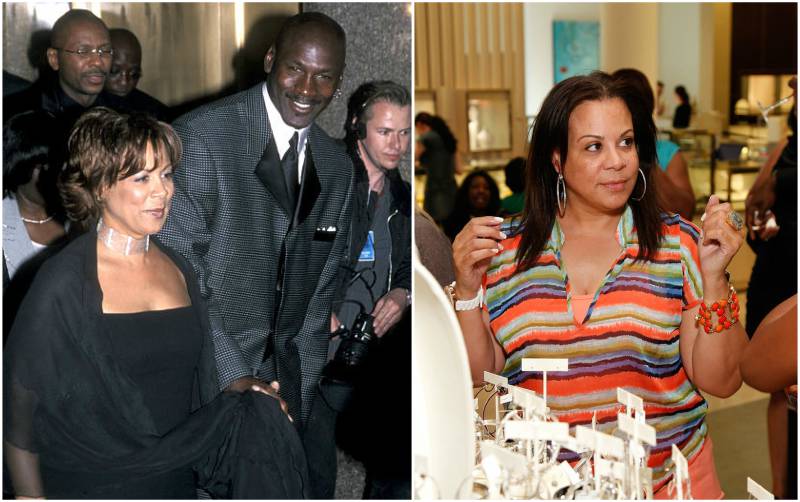 In 1984, Jordan and Juanita met at a Chicago restaurant and things progressed gradually from there. She was sort of  “career girl” herself as she was at that time involved in modelling and later on she became an executive secretary for the American Bar Association. Michael Proposed three years after and they had a one year waiting period before getting married. Their marriage lasted for almost two decades and was blessed with three kids until we hinted trouble in 2002. 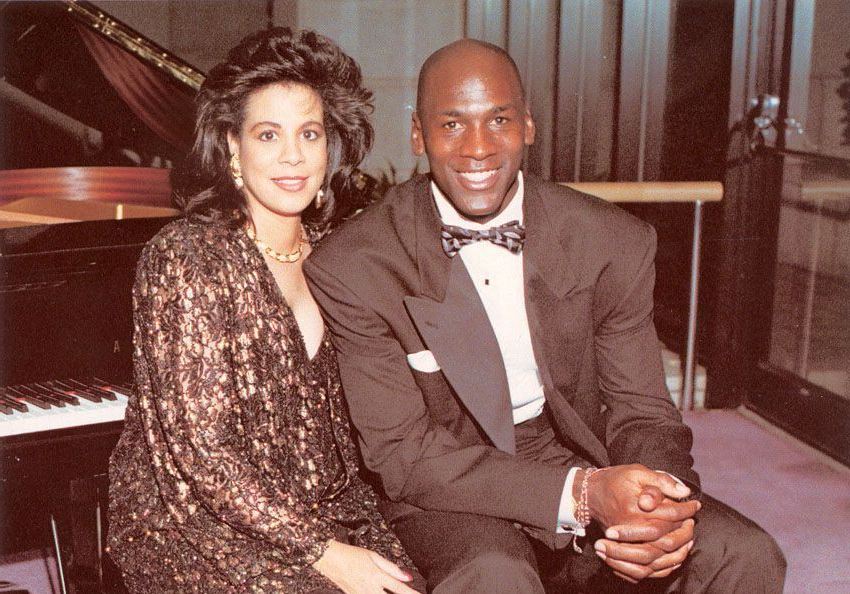 The couple filed for a divorce on January 4th, 2002 but got back together again shortly afterwards. They again filed for another divorce on the same grounds of irreconcilable difference as the first one and this was finalized on December 29, 2006. For Juanita, her settlement was a whooping $168 million and way back 2006; it was the largest celebrity divorce settlement. 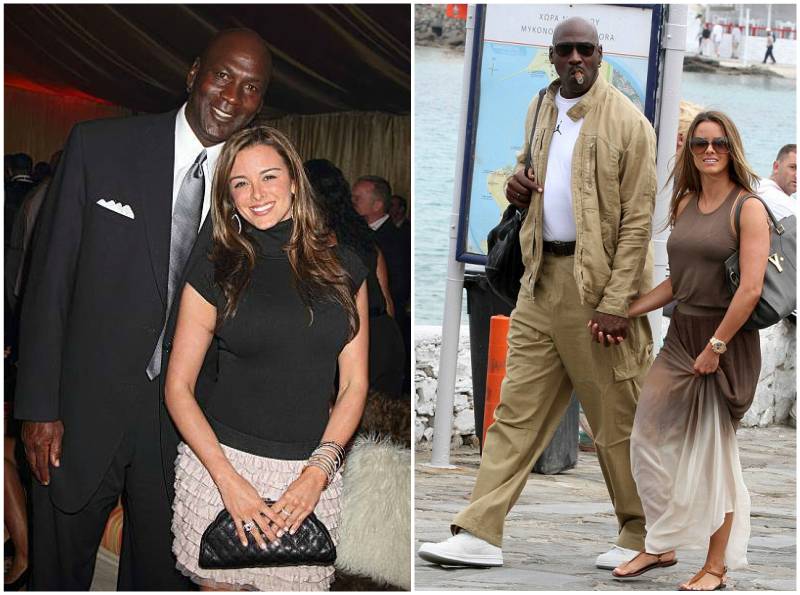 Jordan and Cuban American model Yvette Prieto were a thing for a long time until the male celebrity proposed on the Christmas Eve of 2011. They met at a Miami Night Club and dated for five years before tying the knot on April 27, 2013 at the Palm Beach all-star wedding in Florida. Before meeting Air Jordan, the beautiful Yvette was in a relationship with the famous Julius Iglesias Jr. Now she is mother to two beautiful identical twin daughters. 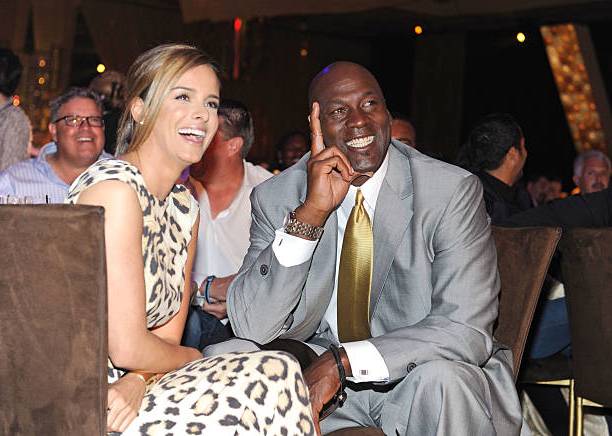 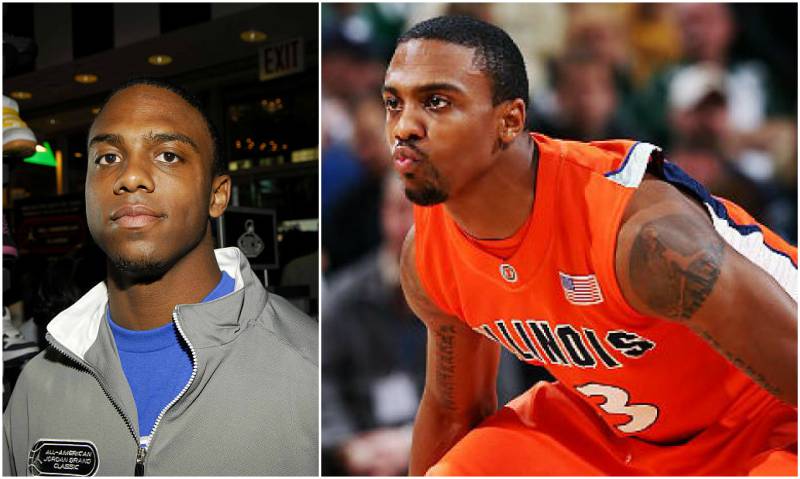 Being the first child to one of the most marketed sports figures in history comes with so much unspoken responsibility. For Jeffrey, it would have been just natural for him to tend towards an athletic career and specifically the basketball world. In 2007, Jeffrey played his first collegiate basketball game after graduating in May that same year from Loyola Academy.

Jeffrey Jordan has literally been since birth the subject of both local and international media attention. Even though his career in basketball was not as long or as successful as his dad, he would forever be remembered as the son of the great MJ. Jeffrey now lives in Portland, Oregon and is in Nike Inc’s management-in-training program. 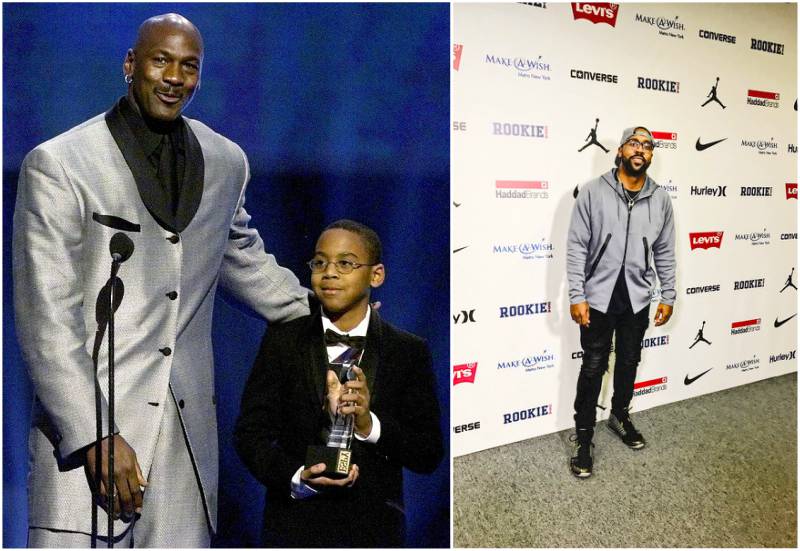 He played at several points together with his brother Marcus but they were eventually separated and were students of different schools. Nike Company created a brand called Air Jordan after Michael’s leaping ability and it was only loyal for MJ’s sons to wear this. While Marcus was a freshman at University of Central Florida, Adidas was about completing their five-year contract with the school. 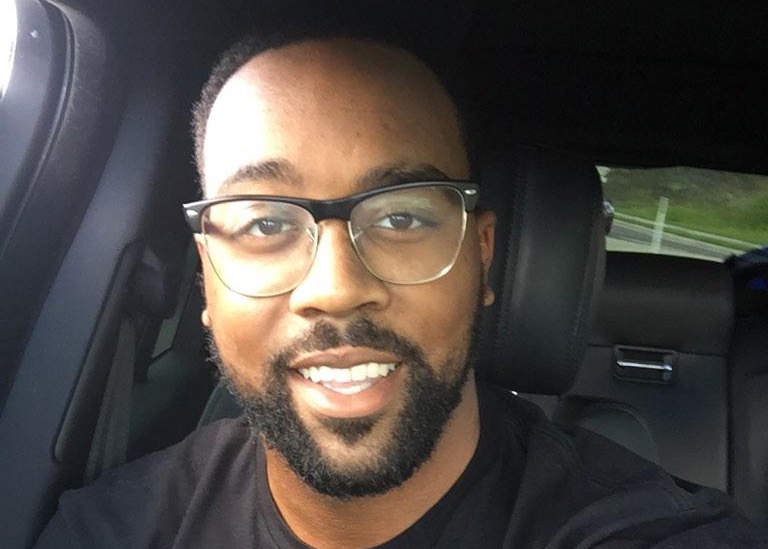 For loyalty’s sake, Marcus refused to wear Adidas and this led to the termination of the Sponsorship deal Adidas had with UCF. James Jordan subsequently left UCF’s basketball team but continued being a student there. Just like Jeffrey quit basketball for “personal reasons”, Marcus also quit saying his heart wasn’t in it. He now owns a shoe store “Trophy Room” at Disney World in Orlando, Florida. 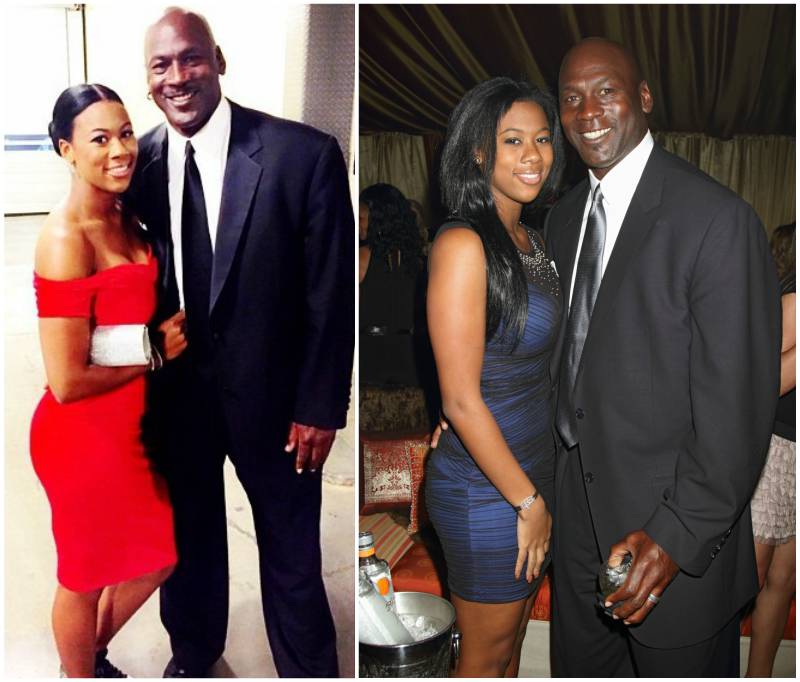 MJ himself once said he does not envy his children because he knows it is a very difficult thing to be his child because of all the high expectations that come with it. Jasmine is proud to be her father’s first daughter yet she believes the Jordan legacy does not define her and she is to live her own life despite the pressures from all around. 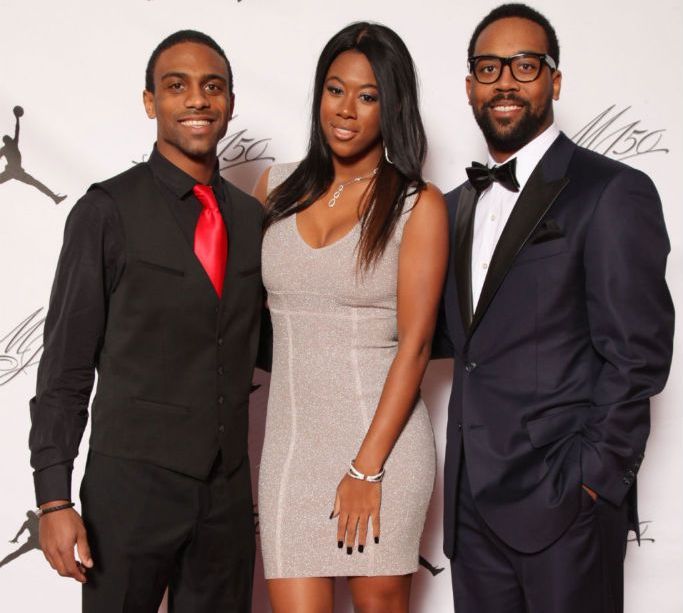 On November 30, 2013; Jordan and Prieto publicly announced that they would be having their first child together and as expected, the whole media world was talking about it. To our amazement in 2014, we realized that it was not just a child they were expecting but two beautiful bundles of joy.

While MJ and Yvette were dating, the paparazzi never gave them a break even up to the point of their wedding and subsequent honey moon; they were subjected to intense media harassment. This would have been tough for them definitely so with the twin girls, things have gotten a little tighter and there is literally no opportunity for unnecessary media attention. Ysabel and Victoria have been kept to a large extent far from the public eye. We also hope they would not have to be pressured again because of their famous father. 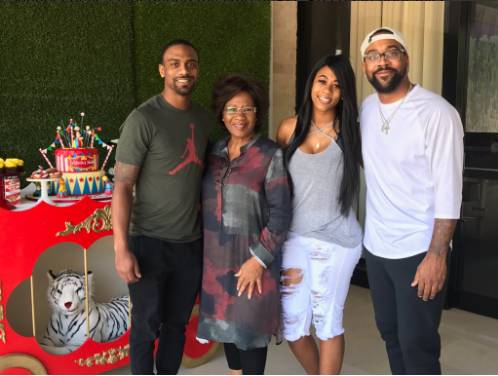