The Family of the Beverly Hills, 90210 Star Luke Perry 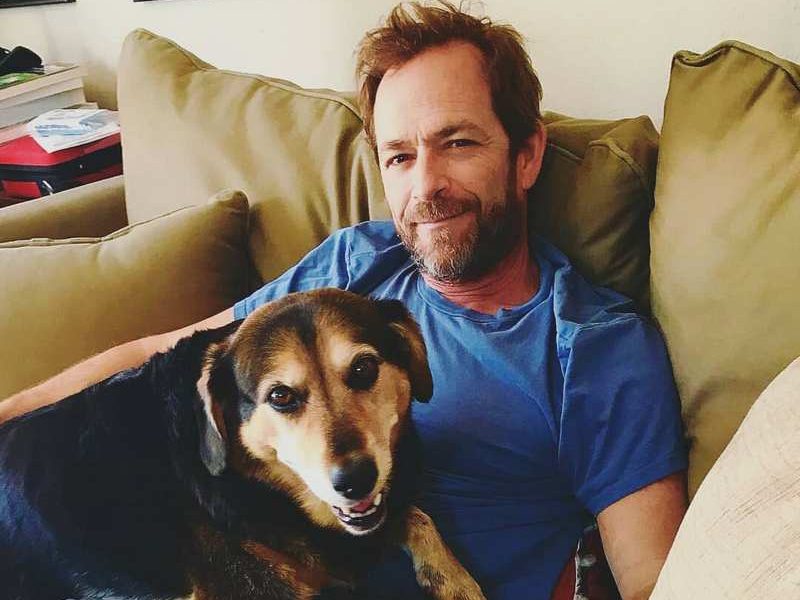 The Family of the Beverly Hills, 90210 Star Luke Perry

Being a very gifted actor, Luke Perry (birth name Coy Luther Perry III) is most noted for playing Dylan McKay in Beverly Hills TV series in 1990-1995 and 1998-2000. His other renowned role is the one of Fred Andrews in Riverdale.

Luke’s professional acting career began in 1982, but he rose to prominence only after starring in Beverly Hills, 90210. Besides successful TV career, Perry also appeared in feature films such as Buffy the Vampire Slayer, The Fifth Element and Once Upon a Time in Hollywood. In the end of February 2019, the actor was hospitalized with a stroke. Unfortunately, he didn’t manage to cope with the stroke complications and died on March 4. It’s very sad that such a gifted person passed away so early.

There are many people, who will mourn his death. However, the tragedy became the biggest shock for his family members, whom we are going to consider in more detail.

Coy was a steel-maker. He separated with his wife Ann in 1972. Coy wasn’t close with his stellar son. Moreover, in one of his interviews, Luke shared that his dad was violent and treated his mother very poorly. It seemed to be the main reason for their tense relationships. Coy died from a heart attack being only 35 years old.

Ann is a housewife. Till 1972, she was a wife of Coy, but she tied knots with Steve Bennett in 1978. Perry revealed that his mom was a fighter and never gave up no matter what happened to her. 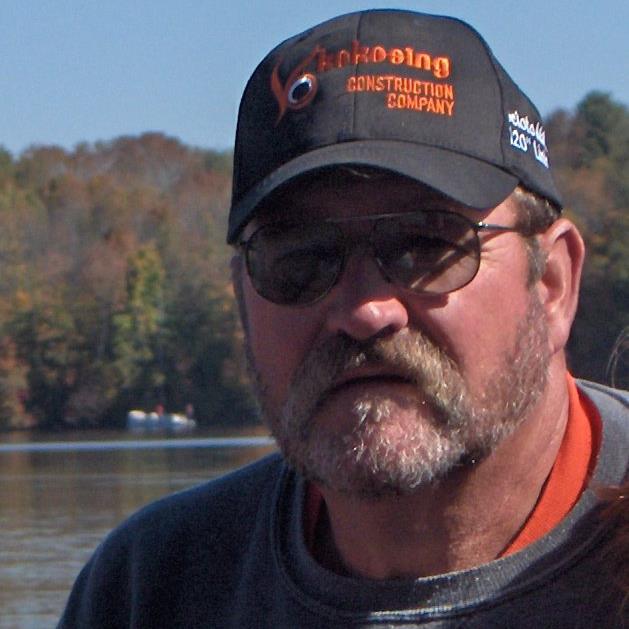 Steve is engaged into construction business. Luke was in good terms with his stepdad, who served as a role model for him. He called him the greatest man he knew and told that he would be happy to be his biological son. Steve taught Luke and his brother Tom many important things and surrounded them with love and care. 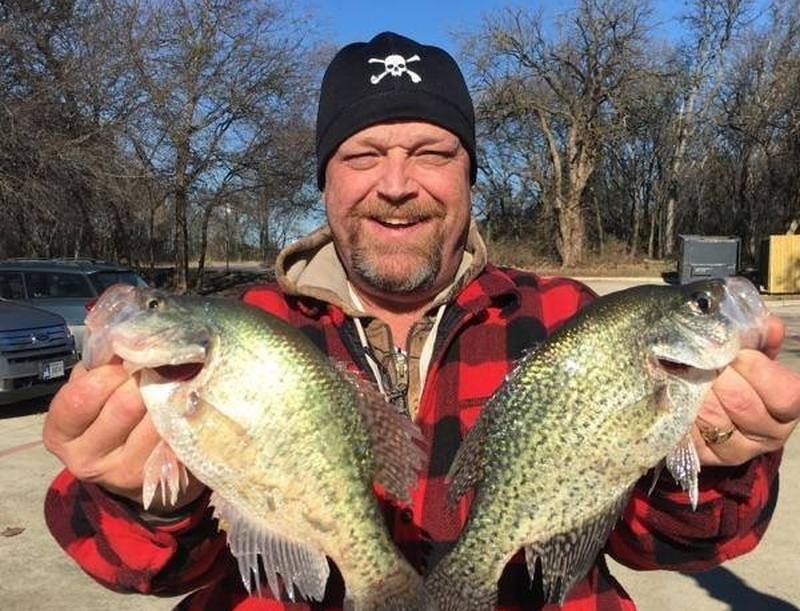 Thomas is the eldest of three siblings. He was a Navy recruiter. Tom shared that, in youth, Luke was a real lady-killer, who never lacked the girls’ attention. Tom is married and has a daughter. 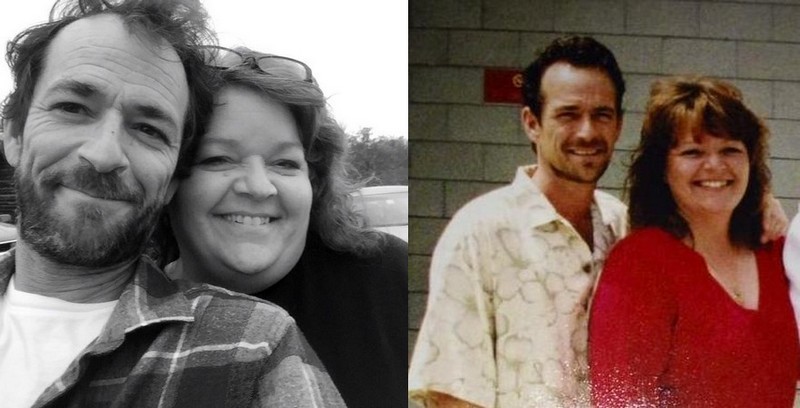 Amy is the celebrity’s younger sister. She works as a market underwriter at the Westfield Insurance. She has a daughter, named Marcie. 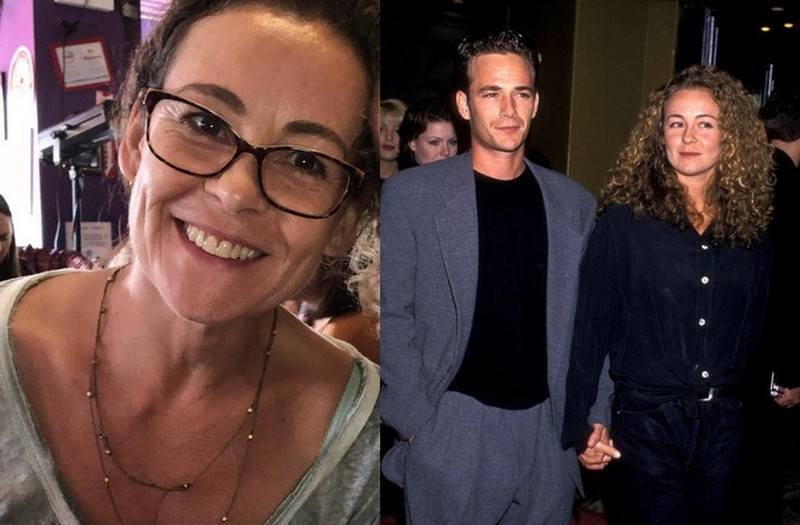 Rachel dealt with selling furniture when she met Luke in 1991. She had a role in Teen Wolf 2, but decided not to proceed with acting career. Perry espoused Rachel on November 20, 1993, in the presence of their closest relatives and friends. In 2003, they got divorced. Luke and Rachel are parents to a son and a daughter. 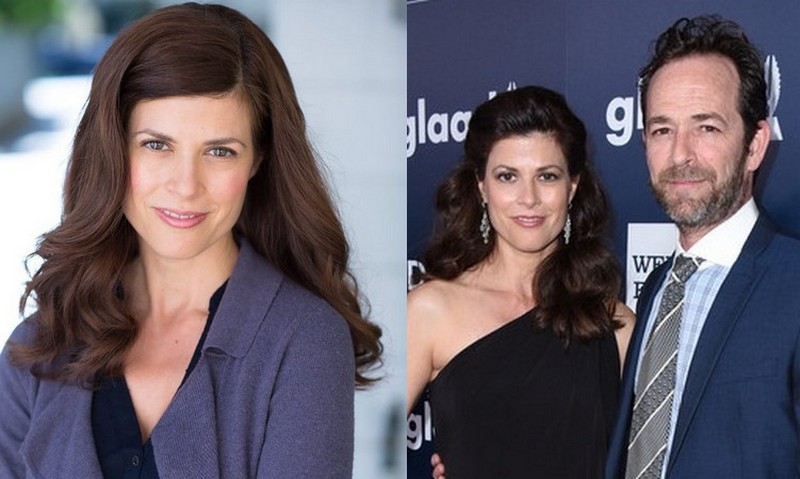 Wendy is a marriage and family therapist. She also tried her hand at acting and appeared in The Mentalist and Crash. She was first spotted with Beverly Hills star at the 2017 GLAAD Media Awards. The couple got engaged, but that became public only after Luke’s death. Wendy was next to Luke, when he passed away. 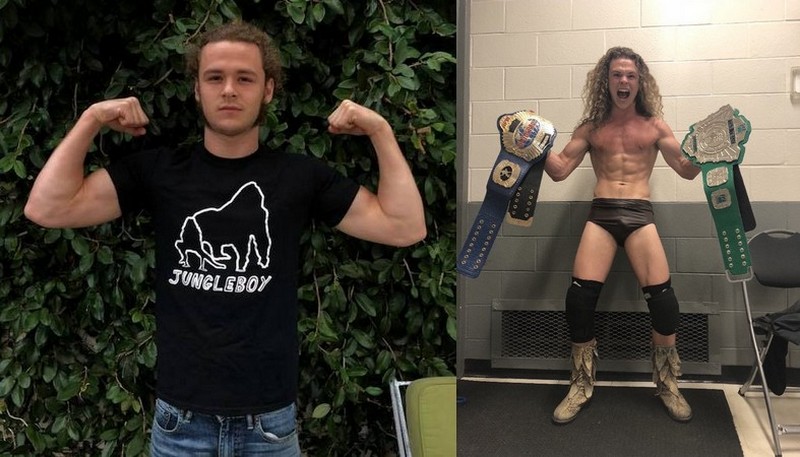 Jack deals with professional wrestling and is known as “Jungle Boy” Nate Coy. Actually, the young man with long curly hair looks like a real-life Tarzan. Perry always supported his son and often visited his matches. The insiders shared that Perry was a great dad, who adored spending time with his children and was always proud of all their achievements. 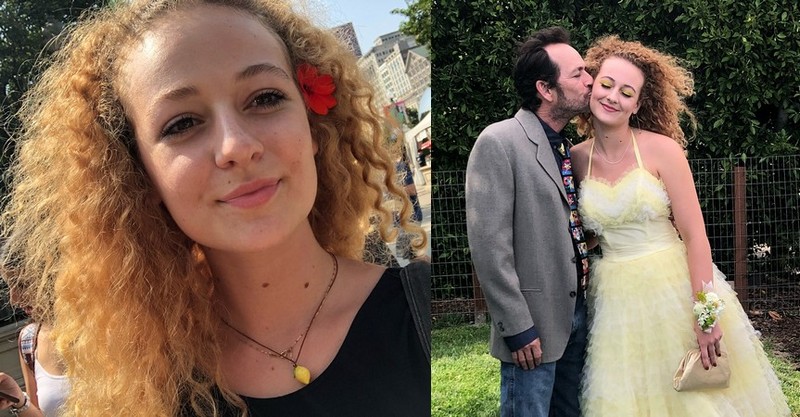 Sophie is a volunteer in Malawi. She is obsessed with lemons. Her Instagram nickname is Lemon Perry and she has a lemon tattoo on her wrist, which her famed dad didn’t like. Perry revealed that he didn’t want his daughter to date someone like Dylan McKay as he might spoil his girl. As soon as Sophie found out about her father’s hospitalization, she quickly returned to the US to be close to her loving dad.