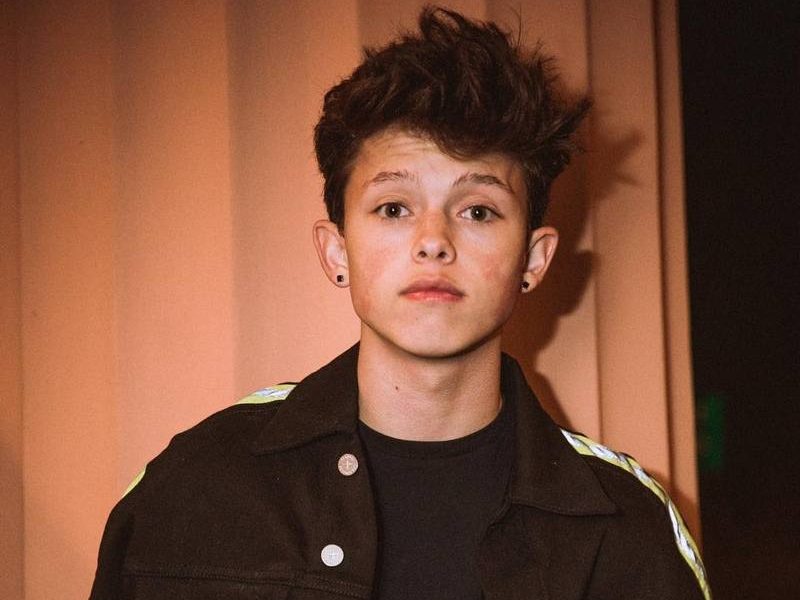 Jacob Sartorius is a rising star, who has astonishing singing and songwriting talents. He attracted the worldwide attention by sharing videos on social media platforms.

Jacob got engaged into music since early childhood and was a member of the school’s musical theater. In 2014, he started to demonstrate his lip-syncing and, later, vocal skills at musical.ly platform. 2016 was the breakthrough year for the teen star as he presented his debut song Sweatshirt and, by the end of the year, he became one of the most searched musical artists of the year.  The next year, Sartorius earned nominations for Teen Choice Awards, Kids’ Choice Awards, iHeartRadio Music Awards and Radio Disney Music Awards.

Clearly, the road to success of such a young boy would be much harder but for his closest people’s support. So, let’s see who his family members are. 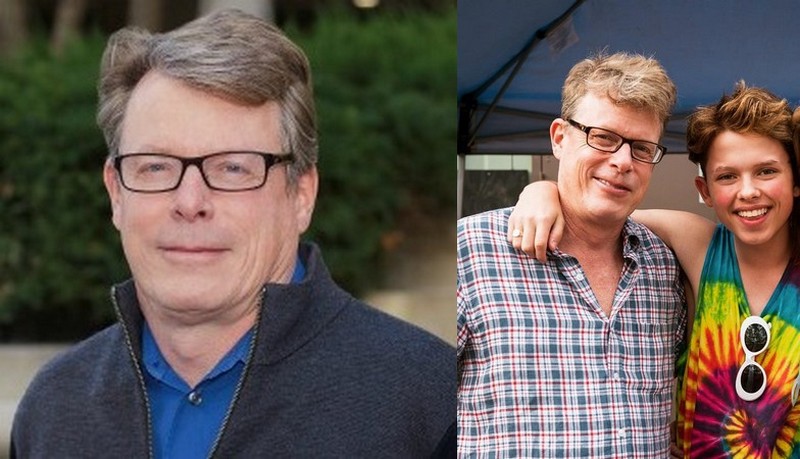 Rolf is a founder and president of Social Impact Company, dealing with international management. Before, he earned his living as a teacher and bank employee. Rolf and his wife Pat adopted Jacob soon after his birth as his real parents had no opportunity to take care of their newborn son. Though he isn’t the biological father of the rising star, Rolf adores Jacob and invests money in his career development. They like to cycle together. The social media star tells that his parents are the most loving in the world. 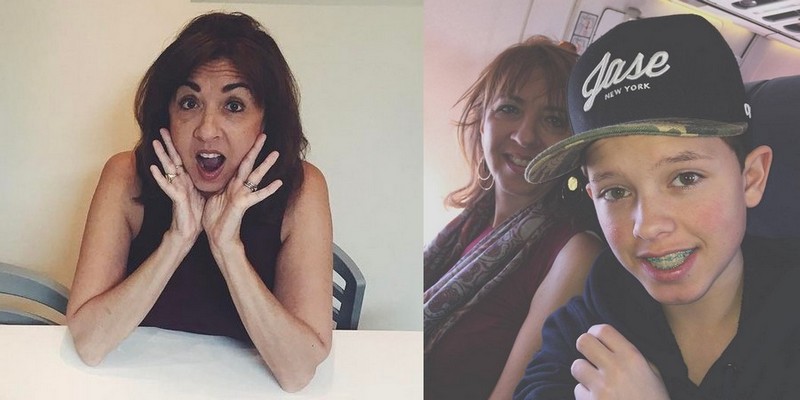 Pat manages her son’s accounts on social media platforms. She seems to be very close with Jacob. She even appeared in some of his videos. The woman supported her son since the very beginning of his career. In one of his Instagram posts, Jacob called Pat to be the most valuable person in his life. 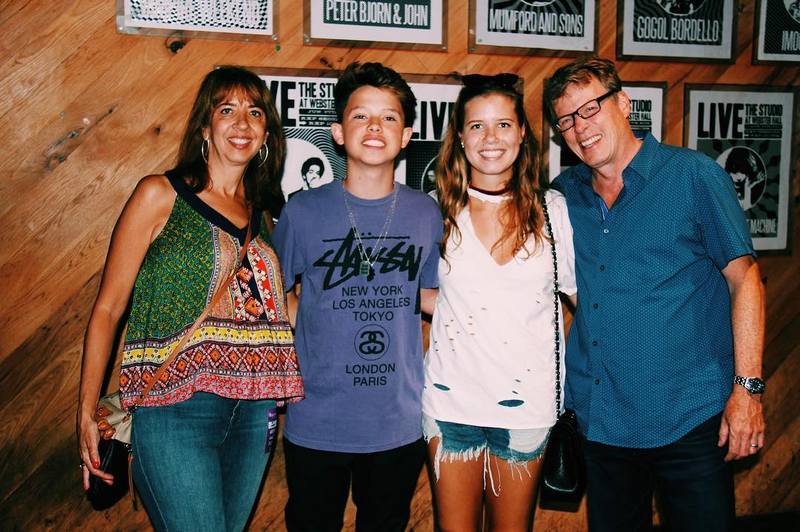 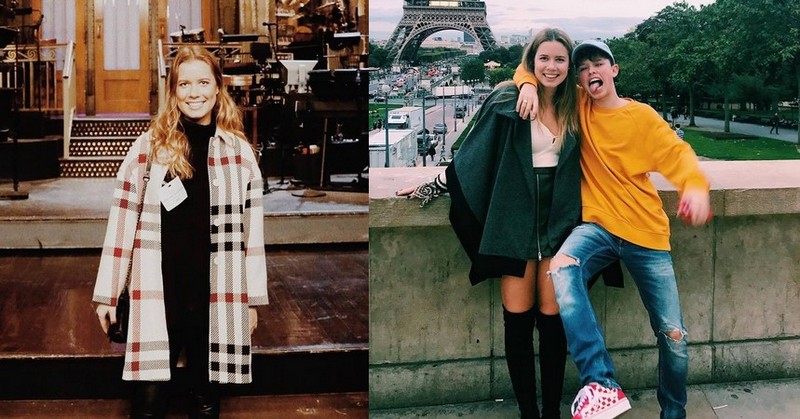 Caroline is 5 years older than Jacob. She studies international development at the University of Virginia. Previously, she was a student of the Wake Forest University. Caroline used to be an intern at Anthropologie, Calvin Klein and United Talent Agency. Like her brother, she is pretty popular on social media. Caroline adores travelling. Moreover, she devotes much time to humanitarian work, for which she has earned the Daily Point Award. Caroline and Jacob are very close. They frequently share photos with each other on their Instagram. 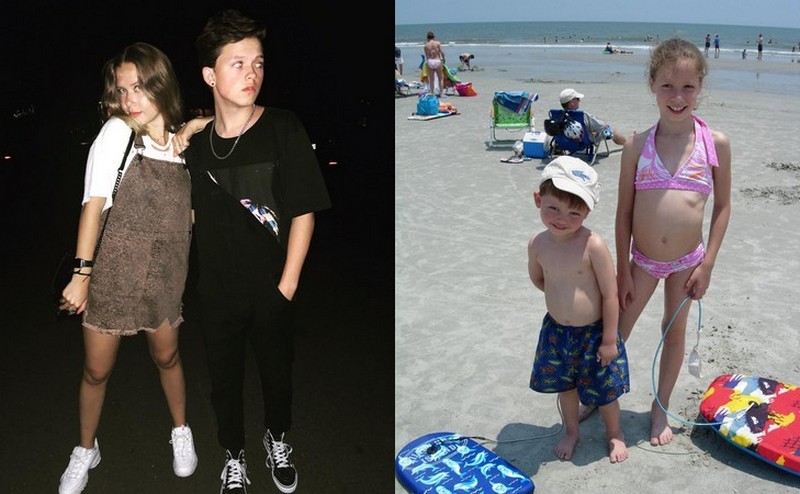 As Jacob is still very young, he has never been married yet. There are many speculations about his personal life. He dated actress Millie Bobby Brown for 7 months (they broke up on July 31, 2018).

Jacob Sartorius doesn’t have any kids yet.