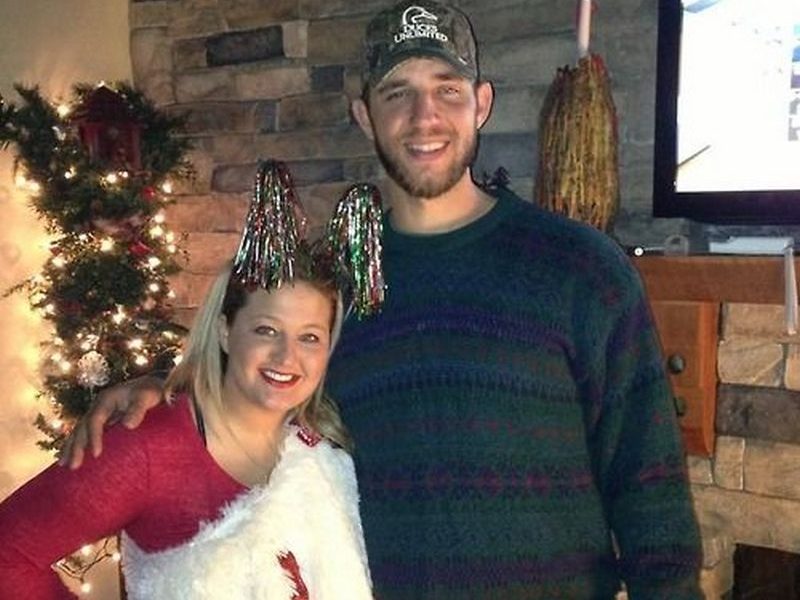 Madison Bumgarner is a baseball star, who plays for the San Francisco Giants. In addition to be a 3-time World Series Champion, the athlete has also earned a number of individual awards comprising World Series MVP, 2 Silver Slugger Awards, Babe Ruth and Willie Mac Awards.

Saying “ball” as his first word, Madison started to play baseball at the age of four. His professional career started in 2007 after he was selected by the San Francisco Giants (though he played in minor leagues), but in two years, the athlete debuted with the major team. Throughout his career, Bumgarner was selected for All-Star games 4 times from 2013 to 2016. In 2014, he was called AP Athlete of the Year and Sports Illustrated Sportsperson of the Year.

Now, let’s see who stands behind Madison Bumgarner’s back and provide him with love and support no matter how well he plays. 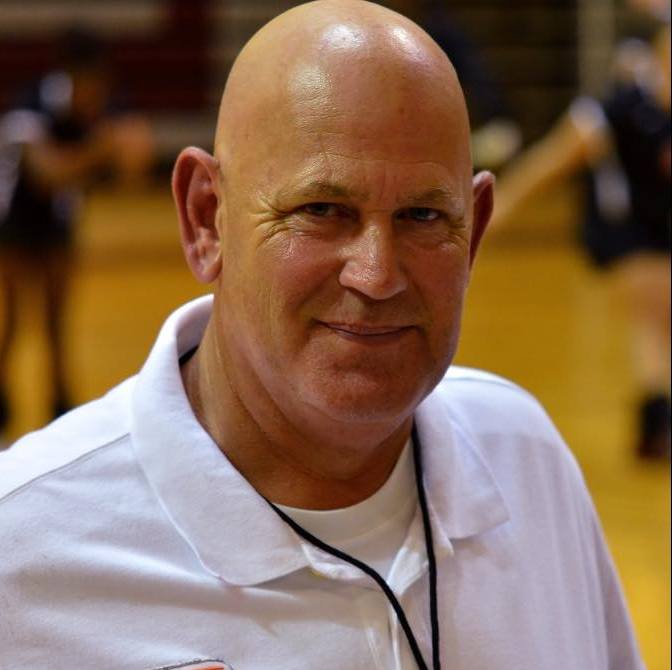 Working at a food distribution company, Kevin has incredible woodworking skills and has even built the log house for his family. He divorced with his wife Debbie when Madison was a high school student. A curious fact: Kevin forbade his son to throw a curveball until he turned 16. But actually, the man is very supportive and is proud of his son’s achievements. And it was he, who enrolled the athlete for his first youth team.

She is very proud of her son and always watches his games on TV. Once, Debbie even stood in a queue to get her son’s autograph after one of his games. The woman is rather religious and brought up her three sons and a daughter as faithful people.

Tracy is the second wife of Madison’s father and the athlete’s stepmother. She and Kevin reside in Hudson, NC.

Being Madison’s half-sister, Dena grew up in the same house and was much loved by her famed brother. Unfortunately, she died in 2010 due to overdose of painkillers, which she took after being hospitalized because of cancer. At the moment of her death, Dena was engaged and had a son.

He has 2 brothers but we don’t know their names. 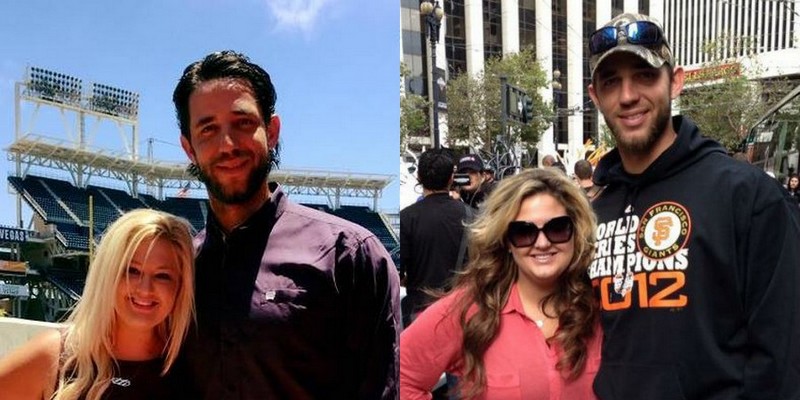 Ali is a former lifeguard but now she works as a hairdresser and deals with fashion. She started dating Madison at high school and the lovebirds tied knots on February 14, 2010. Ali loves animals and once, she even received a cow as a birthday present from her husband. Though the couple resides in San Francisco because of Bumgarner’s career, they prefer to stay on a farm in Granite Falls, Caldwell, during the off-season. 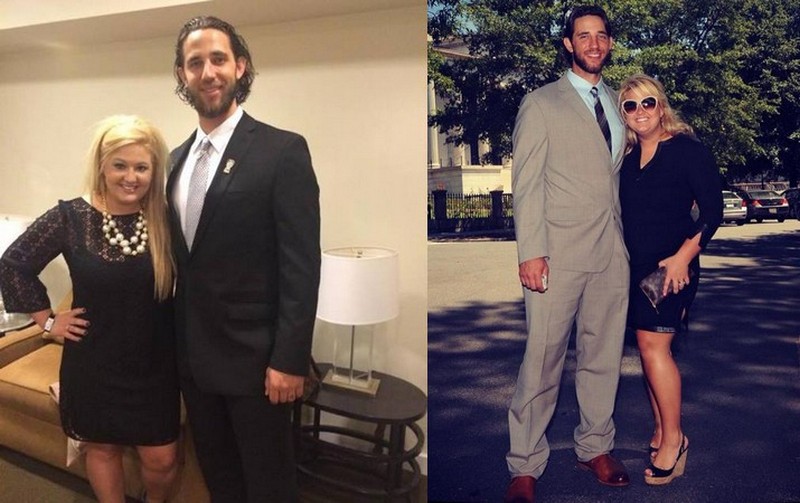 Madison Bumgarner doesn’t have any kids yet.