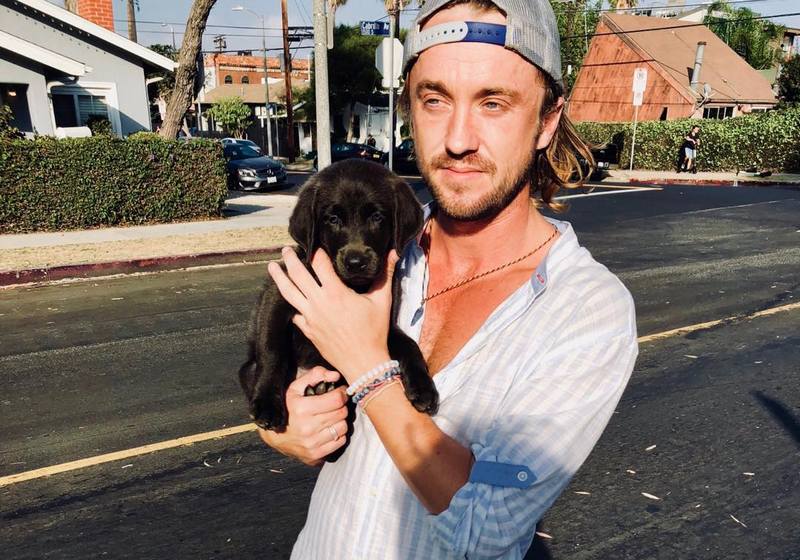 Tom Felton is most famed for the part of Draco Malfoy in Harry Potter movie series. That part made a great contribution to the development of his further acting career plus brought him Scream, Teen Choice and 3 MTV Movie Awards.

Tom Felton’s path to success started with singing as he performed with the Guildford Cathedral Choir. In 1997, he made a movie debut in The Borrowers, but the performer rose to prominence in 2001 after starring in Harry Potter and the Philosopher’s Stone. Apart from playing in the Harry Potter franchise, Felton is also noted for his parts in Anna and the King, The Disappeared, Rise of the Planet of the Apes, Belle, In Secret and Feed. Additionally, Tom is a singer, who released several singles, and a television actor, who appeared in Murder in the First, The Flash and Origin series.

Tom Felton doesn’t share too much information about his closest people. However, we have managed to gather some key facts about his relatives. 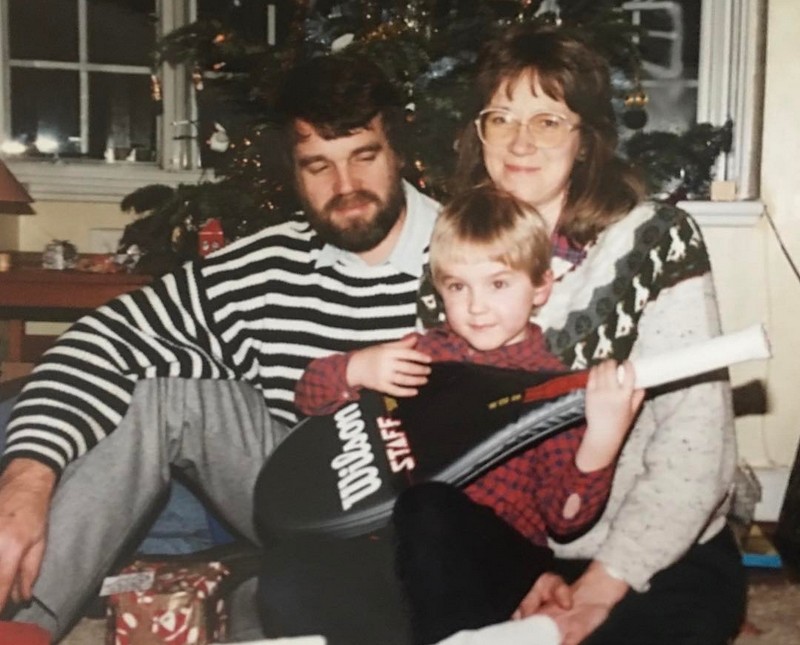 Peter prefers to keep away from the limelight and so, a few facts are known about him. He is married to Sharon, a mother of his 4 sons. He used to work at Cisco Systems.

Sharon owns Dorking Domestic Appliances shop. Tom shared that it was she, who instilled good manners in him. Moreover, the celebrity adores food, cooked by his mother. And in 2009, he presented her a Ford Focus. A curious fact: Sharon keeps a photo from Harry Potter’s first movie, featuring her son and other characters, on her bedside locker and the picture is signed by Tom. Moreover, she accompanied her famed son to the 2018 Sundance Film Festival. 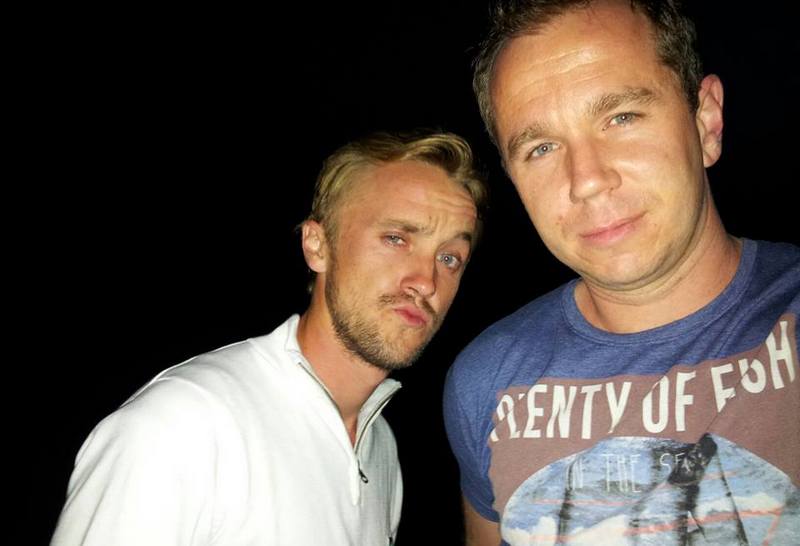 Jonathan is the eldest of 4 brothers. Residing in London, he is a chiropractor and used to own Working Well Chiropractic.  He is married and has a son. 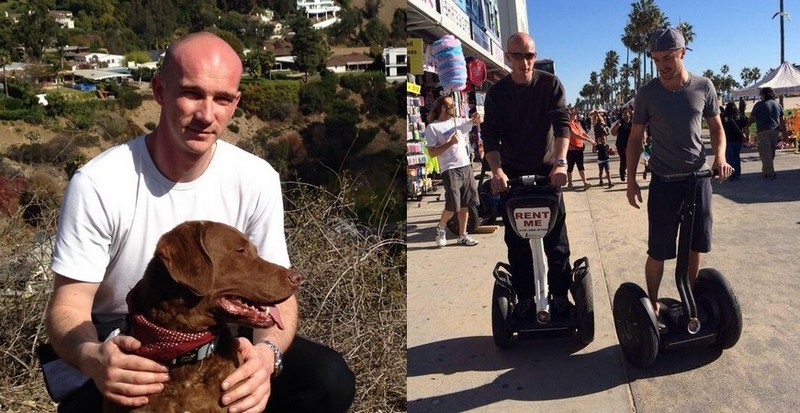 Chris was Tom’s agent while he was shooting in Harry Potter. He also collaborated with his brother to create World Junior Carp Tournament, the competitive fishing for teenagers. Currently, Chris runs Dorking Domestic Appliances with his mom. He is married and has a lovely daughter. 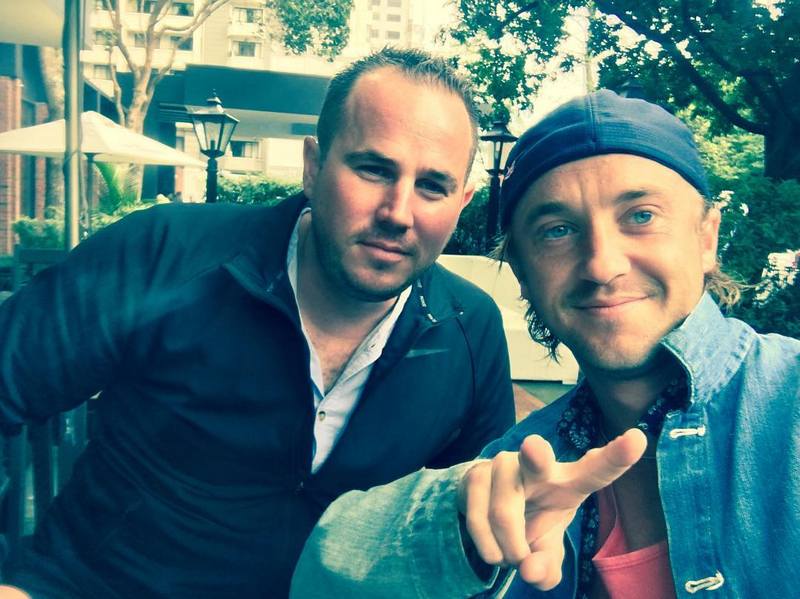 Ashley is a yard manager at CEVA Logistics in Melbourne, Australia. In 2016, he and Tom attended Maui Film Festival’s Taste of Chocolate. 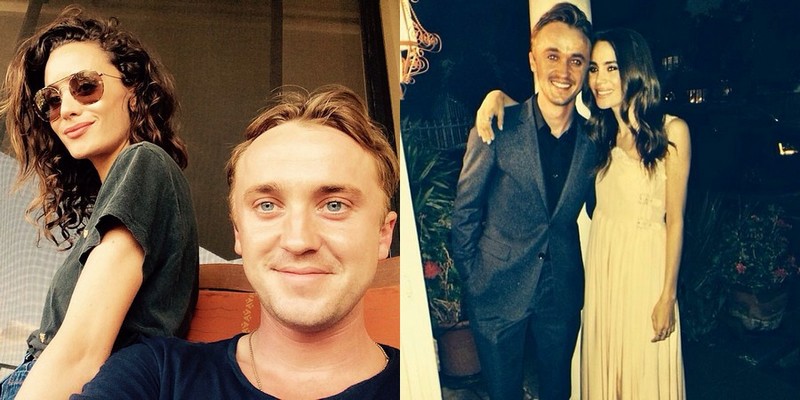 Jade is an actress, who portrayed Draco Malfoy’s wife in Harry Potter and the Deathly Hallows. By the way, that role was offered to her by Tom, whom she started dating in 2008. Jade and Tom were best friends and seemed to be madly in love. They visited public events together and often shared photos of each other on their social media. However, in January 2016 they broke up. In 2019, Jade tied knots with golf player Patrick Rogers.  And while Felton’s current relationship status is unclear, prior to his affair with Gordon, he dated music artist Melissa Tamschick in 2004-2006 and The Secret Circle star Phoebe Tonkin in 2006-2008.

Tom Felton doesn’t have any kids yet. A cute thing is that he has watched Harry Potter only once as he wants to share this experience with his future children.