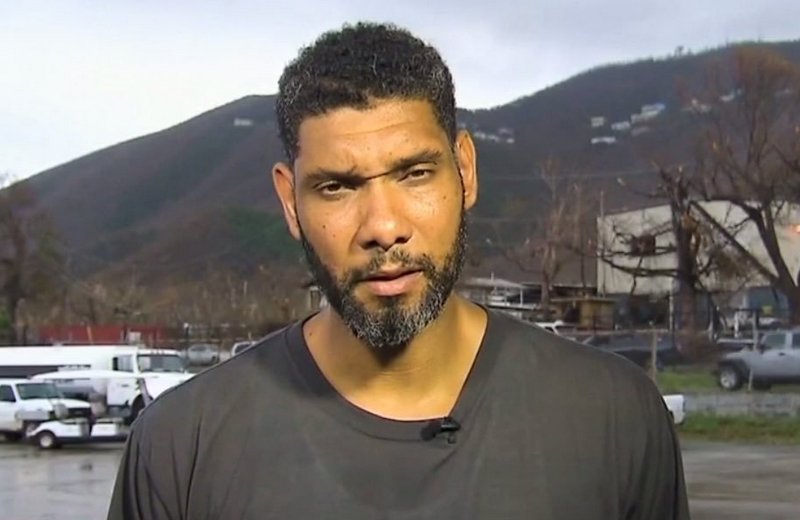 Tim Duncan is a really astonishing NBA player, whose name will always be associated with great talent and hard work even despite his retirement. Being among the most honored players in NBA history, he won the NBA championship 5 times and earned some individual awards like 3-time NBA Finals MVP, 2-time NBA Most Valuable Player, USA Basketball Male Athlete of the Year plus Sports Illustrated Sportsman of the Year.

Initially, Tim Duncan planned to dedicate his life to swimming, but started to play basketball being a teenager. Having disclosed his talent at Wake Forest University, the athlete turned professional in 1997 and joined the San Antonio Spurs, with which he won 5 NBA titles. Internationally, Tim represented the United States and won 1995 Summer Universiade, 1999 and 2003 FIBA Americas Championship plus was a bronze medalist at the 2004 Olympic Games. Apart from sports, he runs a business, dealing with car customization.

Throughout his athletic career, Tim Duncan has always been vividly supported by his family and we are going to have a closer look at it right now.

William was born in Anguilla and moved to St. Croix, Virgin Islands in 1956. He was a stonemason in addition to selling lottery tickets, working at refinery, being an hotelier and garment supplier. William died of prostate cancer in 2002.

Being born in Anguilla, Ione moved to England to become a nurse and later she settled in St. Croix and worked as a midwife. She died from breast cancer just a day before her son’s 14th birthday. After her death, Duncan lost interest in swimming as she was his main inspiration and motivation. Ione always supported her son and attended his competitions, yelling loud enough for Tim to hear her above the crowd. 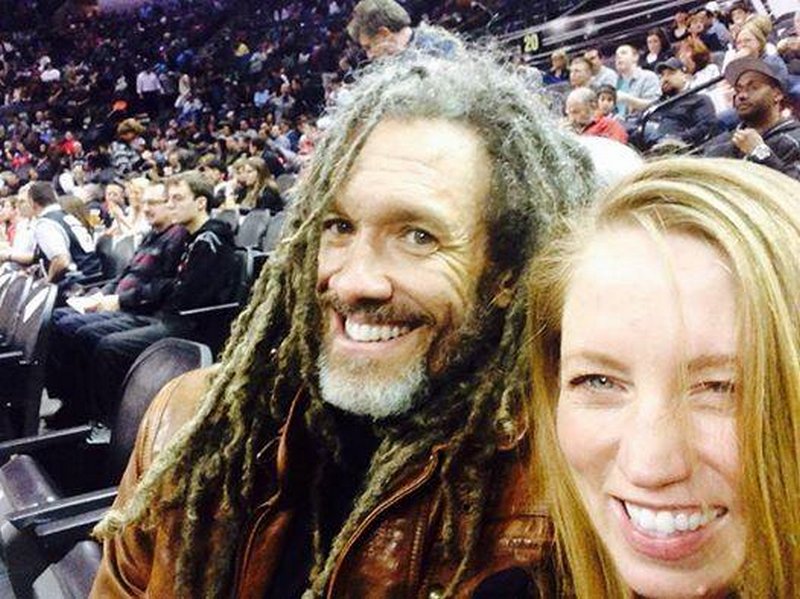 Scott is Tim’s elder brother. He is a director and cinematographer, who worked on various projects including reality show Survivor, World Cup and Olympics. Tim listens to his elder sibling and likes to travel with him in his spare time. He is married to manual therapist Diana Duncan and they have a daughter Ruby.

Cheryl is the athlete’s elder sister, who works as a senior claims adjuster at Actuarial Management Resources. She is married to basketball player Ricky Lowery, who encouraged Tim to get engaged into this kind of sports. Seeing the potential in her younger brother, Cheryl presented him a pole and basketball backboard, which helped him to develop his athletic talent.

Tricia is also older than Tim. She dealt with professional swimming and represented the US Virgin Islands at 1988 Summer Olympics. But now, she is a physical therapist in Winston Salem, NC. By the way, it was Tricia, whose sports career and participation in the Olympics inspired Duncan to be a professional swimmer.

Amy is a director at Fortis Surgical Solutions company. She started to date the future NBA star at college, where she was a cheerleader. Tim espoused her in July 2001, but they separated in 2013 because of possible cheating on both sides. Amy was rumored to have an affair with her personal trainer. However, she accused her husband of being gay and, it’s most likely that she did that to divert attention from her own faults.  In the court, Sherrill was represented by divorce lawyer Richard Orsinger, who was Tony Parker’s lawyer during his divorce with Eva Longoria. 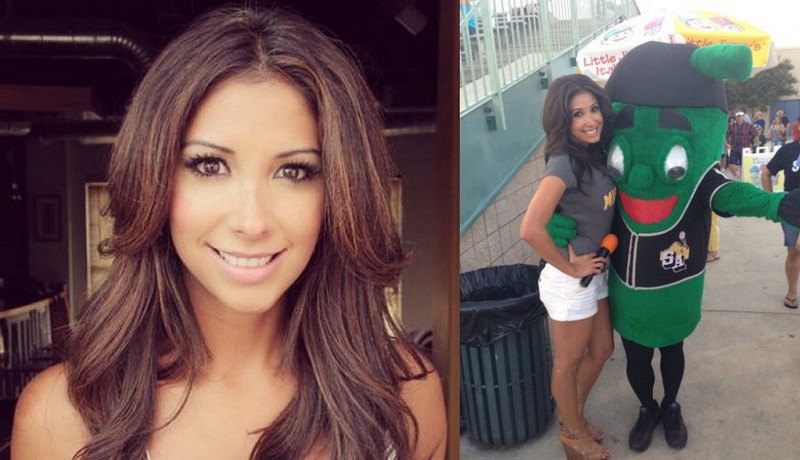 Duration of Relationships: since 2013 till present

Vanessa is a TV and radio personality, who hosted The Amazing Race TV show. She got romantically involved with Tim soon after his divorce, but there are rumors that they dated when the athlete was still married. In 2017, the couple welcomed their daughter.

Sydney is the athlete’s firstborn. Sydney and her younger brother accompanied Tim to the jersey retirement ceremony in 2016. 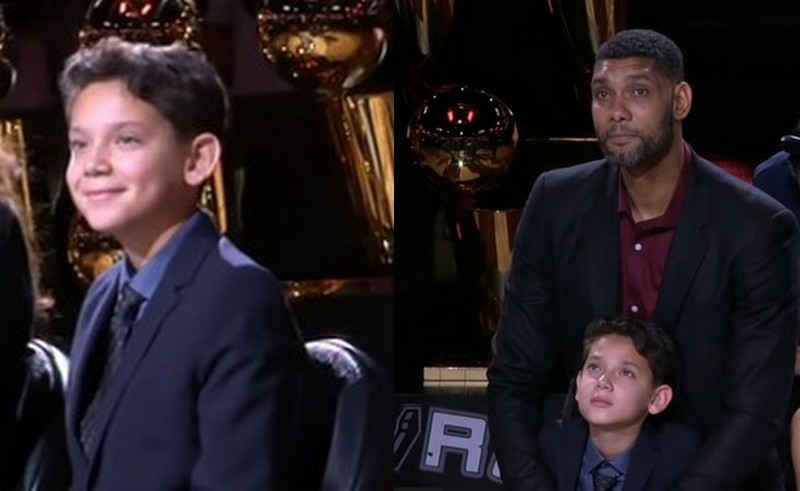 Draven is the NBA legend’s only son. After Duncan gained his 5th NBA title, Draven and his elder sister took part in their dad’s press conference and even answered some questions. The journalists noticed that the boy had the same mannerisms as his famed father. 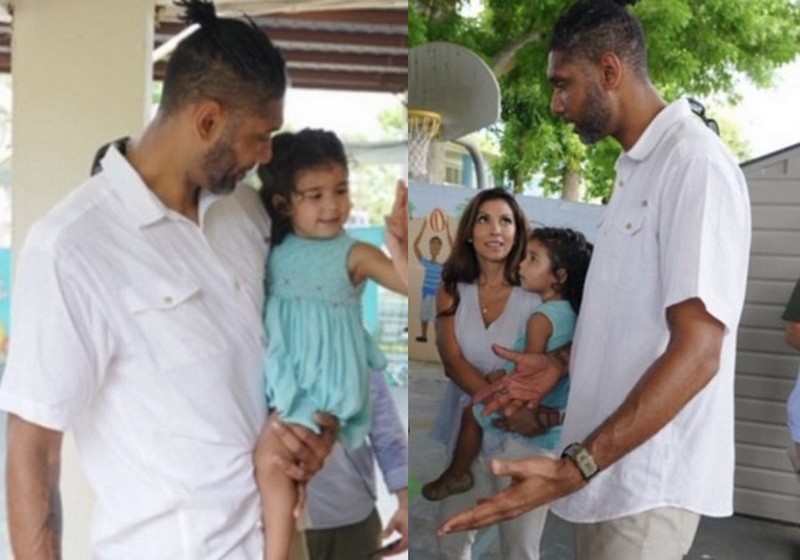 The NBA star’s youngest kid was named after Marvel superhero, Peter Quill. As her dad tries to keep his life private, Quill doesn’t appear on public often. However, in 2017, she stole the show at the game between the Spurs and the Minnesota Timberwolves, which she visited with her parents. They girl attracted the attention of all the journalists by her cuteness and the way she teethed her dad’s shirt.

Baseball Pitcher Madison Bumgarner and His Family
The Family of Rapper and Actress Nora Lum, More Famed as Awkwafina