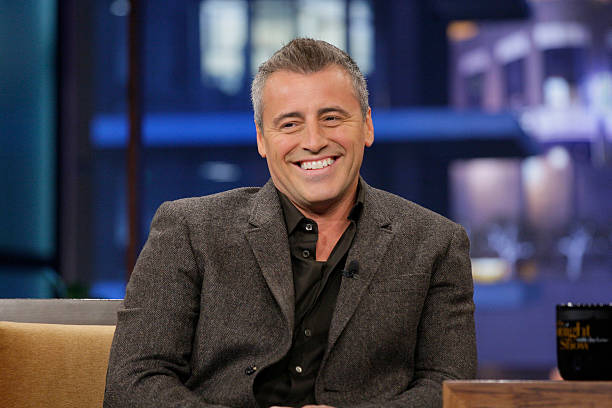 Matt Steve LeBlanc’s journey to stardom began in 1994 when he became a co-cast in the long-running, hit sitcom Friends. Before this breakthrough role, the American actor had been a frequent with quite a few television series. He even appeared in two of Jon Bon Jovi’s music videos until he found success as Joey Tribbiani together with his ‘Friends’ (1994 – 2004) co-stars.

All together, LeBlanc has not been frequent with so many movies, he is mostly known for his roles in television shows. Of late, Matt signed a two-year deal to continue as the host for Top Gear. Now that you know some of his career achievements, we would like to take you deeper into his personal story. He is one out of two siblings, a divorcee and a father of one. Read on to know more about this talented Hollywood male. 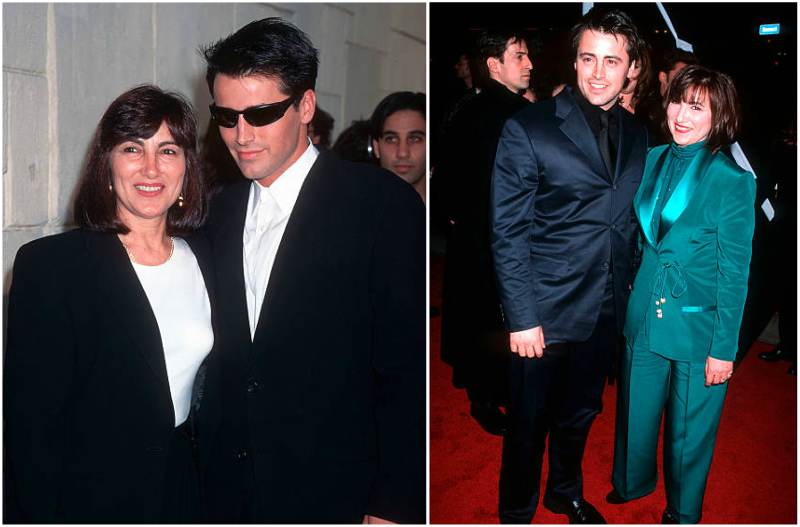 When Matt was only 6 months, his parents were divorced leaving Patricia to raise him as a single mom. The Episodes actor (2011 – present) grew up a latch-key child as his mum worked long hours to support them. 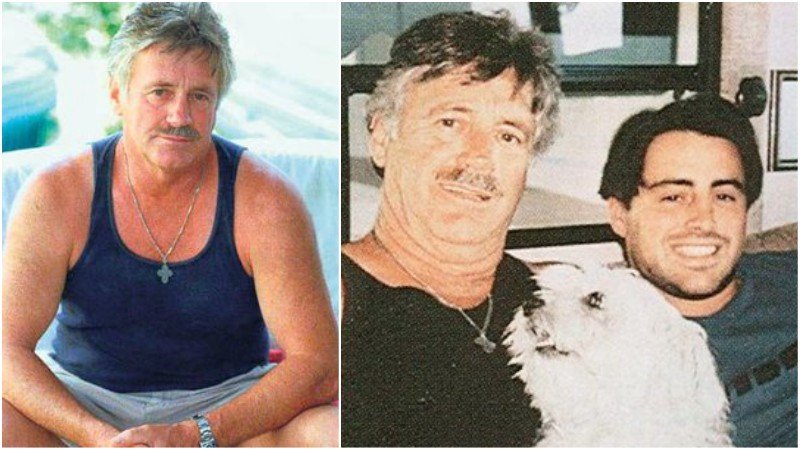 Paul LeBlanc is a retired mechanic and is also the estranged father to the former Friends star. Papa LeBlanc loves his son but is hurt by the life he has chosen to live. This distance is a source of great sadness to Paul as he was not around much in his son’s early days. Matt says his dad was not around at the time of his birth and they first met after he was eight years old.

They quickly made up after Matt was eight and they began to grow closer. Paul taught his son how to do many things like tie knots, ride a bicycle and so many other things a child learns from his father. They remained close up until his stardom came through Friends (1994 – 2004). Their relationship ended when Paul sold a story about how his son’s affair with Jennifer Aniston while she was married to Brad Pitt. 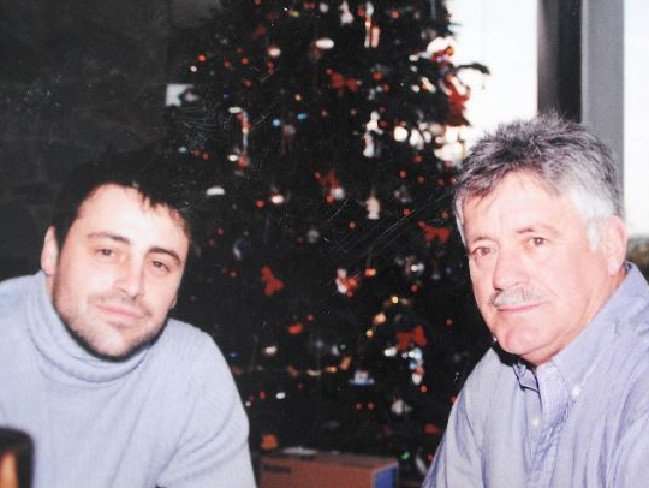 Matt saw this news in the magazine and that was literally the end of his closeness with his dad. Paul on the other hand maintains that he was misquoted but the damage was done already and his famous son had shut him out.

Justin is the only half-brother to the famous actor that we know about. Although Patricia was married twice and Paul 8, 9 or 10 times as Matt told in interview to express.co.uk (May 28, 2016). There is a chance that Matt has more siblings. 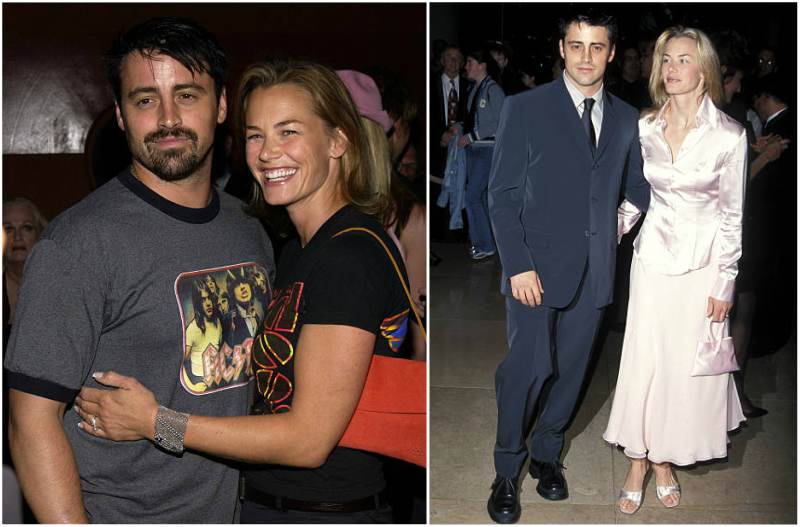 Melissa is a former model and in 1997 was introduced to the celebrity actor by her friend Kelly Phillips. Within a year, LeBlanc proposed to her but it was until 2003 they made it to the altar. Two years after their daughter was born, the couple separated and soon filed for a divorce on the grounds of irreconcilable differences. We later hear that their marriage broke down amid stories of LeBlanc’s infidelity. McKnight had two kids from her first marriage to Anthony Esposito; Tyler and Jacqueline Esposito. 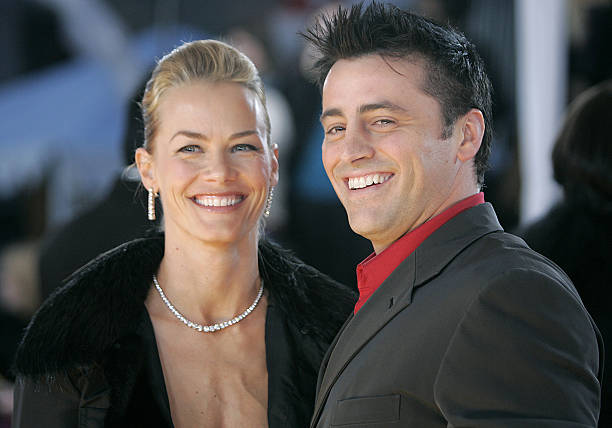 For years and years Matt barely left the house, according to him, he was on the verge of a nervous breakdown. He completely shunned the limelight as his marriage had just collapsed and he had too also deal with a sick child. LeBlanc did not hire a lawyer to negotiate his divorce and have remained amicable with his ex-wife ever since. They both share custody of their pretty daughter Marina. 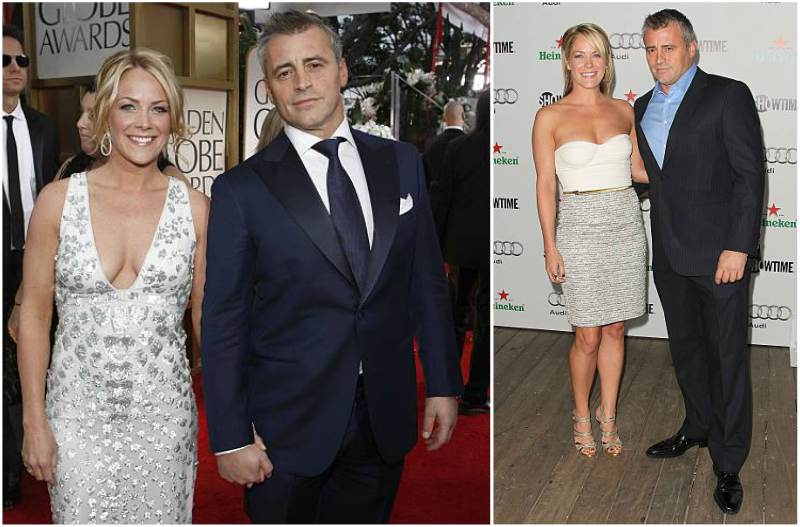 Andrea is an American actress and is known for her role as Alex Garrett in the NBC Sitcom Joey (2004 – 2006), a spin-off of the popular Friends, where she is a co-star with Matt LeBlanc. It was from the short-lived sitcom both actors started dating and by January 2015, the pair confirmed they had split. 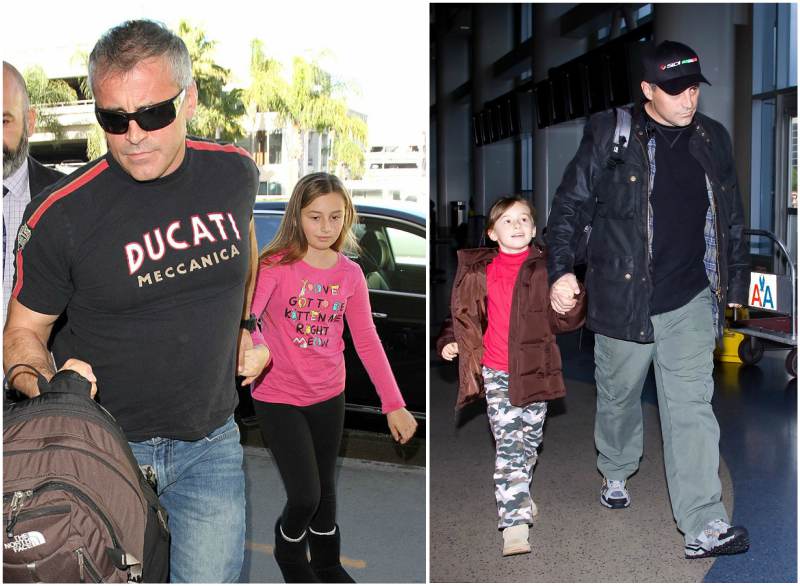 The life of the New Top Gear (2002 – present) presenter LeBlanc has not remained the same since the arrival of his only child. He fell in love with her the very second he laid his eyes on her. When Marina was just a baby, her actor dad says he noticed that she kept tumbling on to her left side as he crawled. Like every concerned parent, he was worried and decided to seek medical help. At 11 months old, marina was diagnosed with cortical dysplasia, a condition that affects the brain, bones and motor skills.

The period around her diagnosis was one of the darkest times for the celebrity actor as he had to devote so much time to his ill daughter and hope against all odds that she would beat the disease. Fortunately Marina now a teenager outgrew her medical condition and can do things every normal child does. She goes hiking, horseback riding and pretty much everything else as though there was never a medical scare. 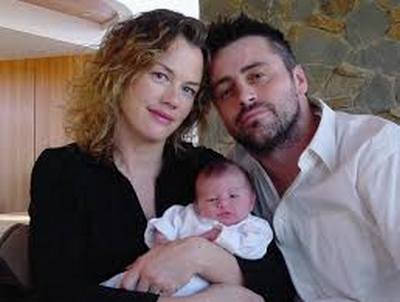 Even after she became well, Matt has not cut down on time spent with her. She spends alternate weeks with each parent and is growing a healthy girl child.