British rock icon Sting and everything about his family 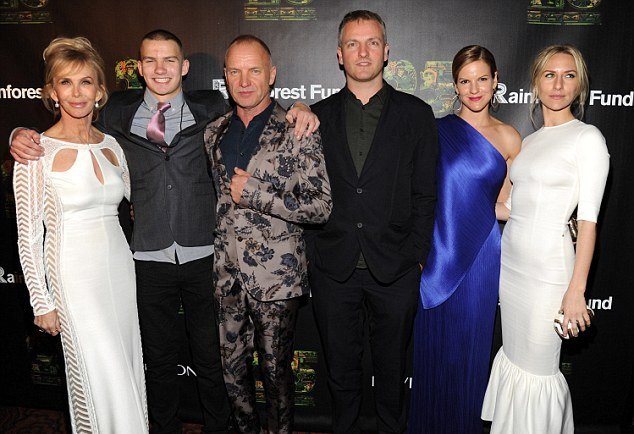 British rock icon Sting and everything about his family

His full name is Gordon Sumner and is today a sensational artist whose works speak for him both home and abroad. He is a wealthy artist known as the front man for the 1980s band The Police and eventually a solo career. Being a member of ‘the Police’ band played a huge role in his first rise to fame. Gordon Sumner is his birth name but the whole world refers to him as ‘Sting’ because of the yellow and black signature sweater he had on in his early days as a musician.

On his personal life, Sting has six children from two different women. Contrary to popular beliefs that a father has to leave behind inheritances for his kids, the “Fields of Gold” singer has declared over and over that he won’t be leaving anything behind for any of his children. He appreciates the fact that they know this already and rarely ask him for anything. They have inherited his work ethic and that drives them to pursue success on their own merit.

You may also like: Sting’s the most bright and most famous concerts ever held

We bet you’ll want to know all there is to know about these six Sumner children and their mothers. Read on to know the juicy details that has been extracted about the distinguished songwriter. 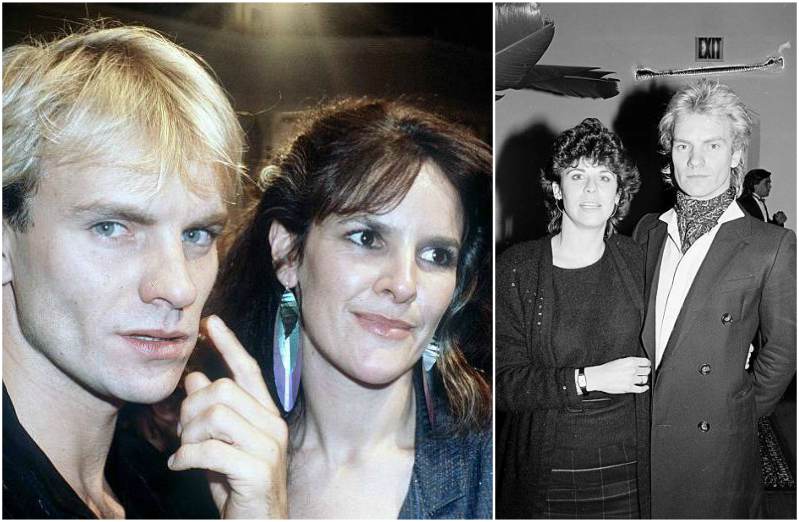 The Brand New Day (1999) singer was first married to Irish actress Frances Tomelty. They met at a Christmas rock show where Frances played the part of Virgin Mary. Within 18 months after their first meeting, the young lovers got married. Tomelty never imagined that her husband was cheating on her as she strongly believed their marriage was “utterly monogamous”.

Belfast-born Frances longed for a “fairly tale” marriage ever since she was a young girl butt Sting’s growing fame, good looks and unfaithfulness spelt doom for their union. What was more shocking was that the British celebrity left his first wife for her best friend whom he also met through the Northern Irish actress. 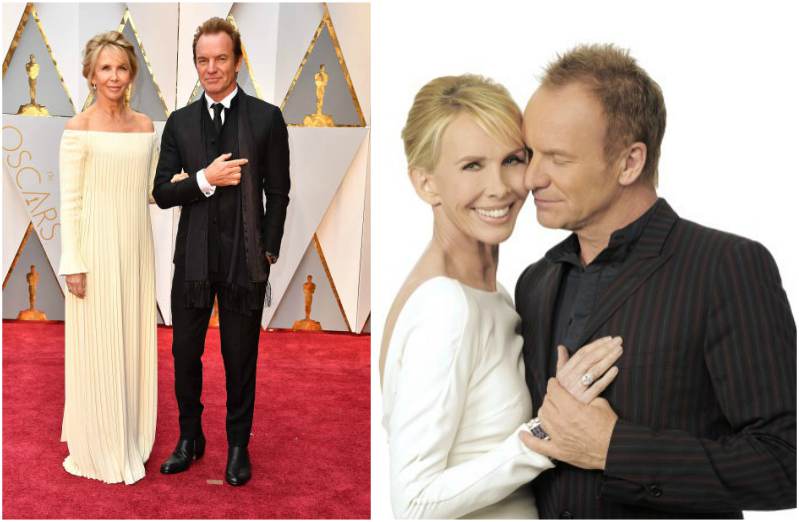 It is not news that they are the picture of love after over thirty years together. Trudie and the British music icon met in 1982 and at this time, Sting had just separated from his first wife. They got married in 1992 and have been together since then 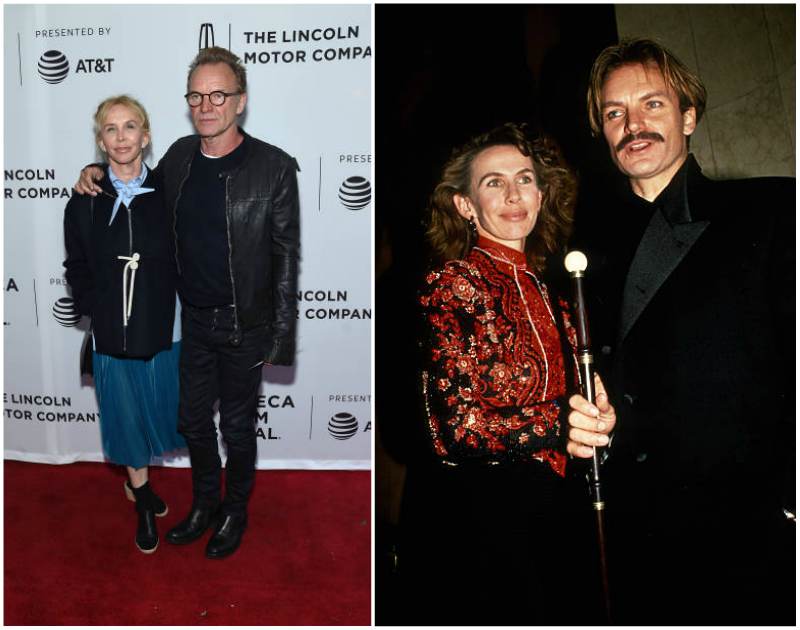 They both agreed that relationships are not easy and are as such not particularly natural. One thing the lovers are grateful for is the fact that they actually like themselves. Sting says Trudie lights up his world each time they see and he never takes her for granted. There’s an intense playfulness between these two and they admit that they are their greatest indulgence. 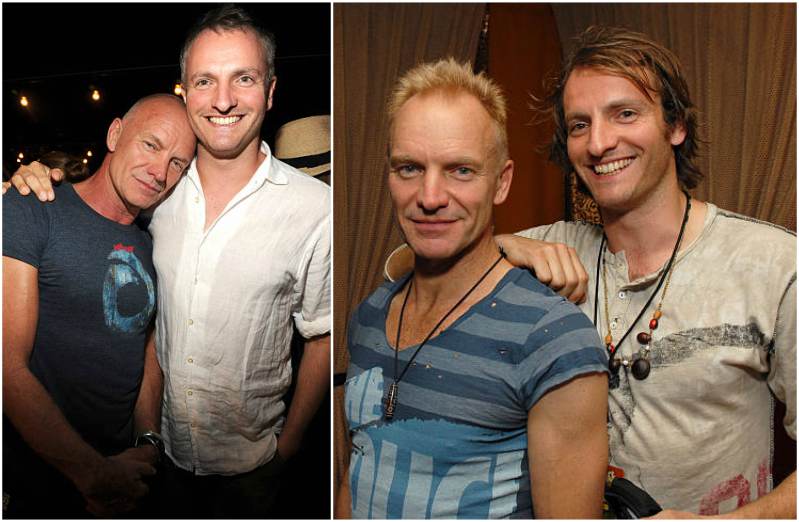 It was only natural for Joseph to fall in love with the arts; he grew up with music and musical instruments all around him. Being the musical son of a rock legend opens doors definitely but it also raises expectations. Joe is the son of the wealthy singer Sting but he has gone out of his way to avoid the connection with the rock star. The bassist and songwriter bears a striking resemblance to his celebrity father and sounds similar to his dad’s singing style also.

Asides his music, Joe co-founded the company Vyclone with David King Lassman. The company has successfully created an app that assembles music clips and makes it into a movie. He got married secretly to his girlfriend, Kate Finnerty and they are now parents. 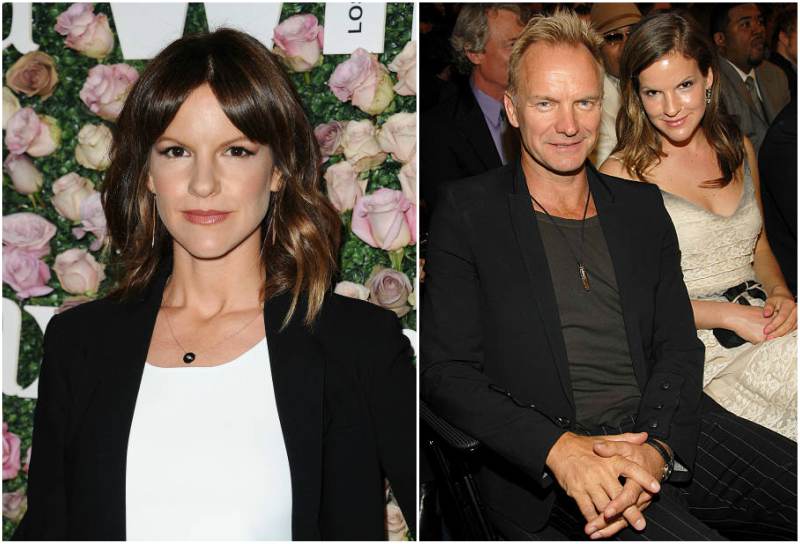 Asides’ being one of the Sumner kids, Fuchsia is an actor, writer and producer known for her works on films like Saving Mr. Banks (2013) and a few others. 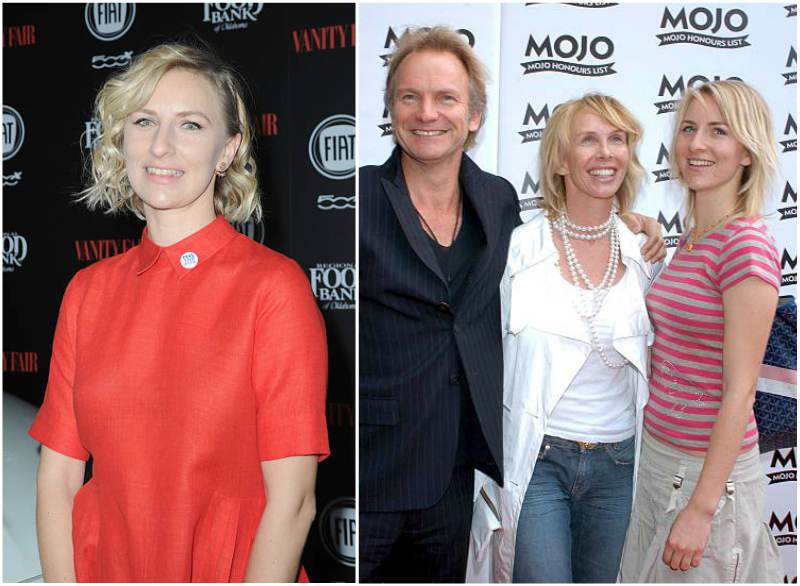 Mickey is the first child Sting had with his second wife. She fell in love with the entertainment world also but decided to go into acting like her mother rather than be a singer like her dad.  She is known for her role as Sophie Levee in Frances Ha (2012). Brigitte became engaged to Chris Kantrowitz in June 2016. 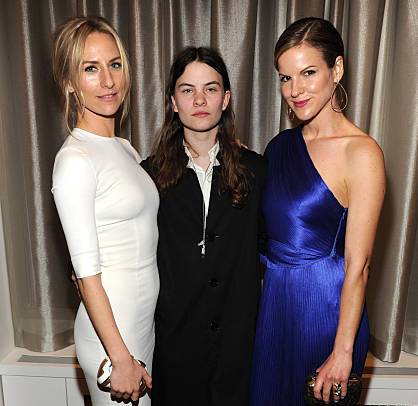 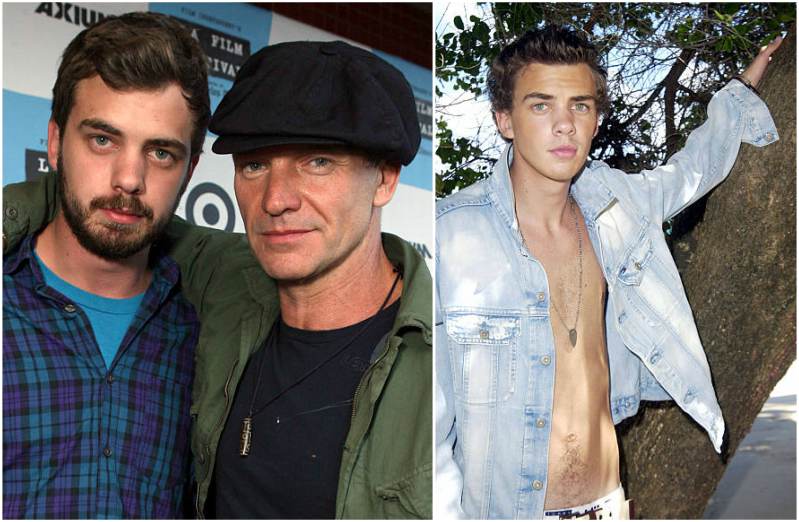 British-French model Jake Sumner is the first son Trudie Styler had with Sting. He is also a fast-rising director who is known for his work for Bruno Mars, Damien Marley and others. Of recent, Jake was in eastern Nigeria to work on the documentary ‘Fantastic Man (2014)’. 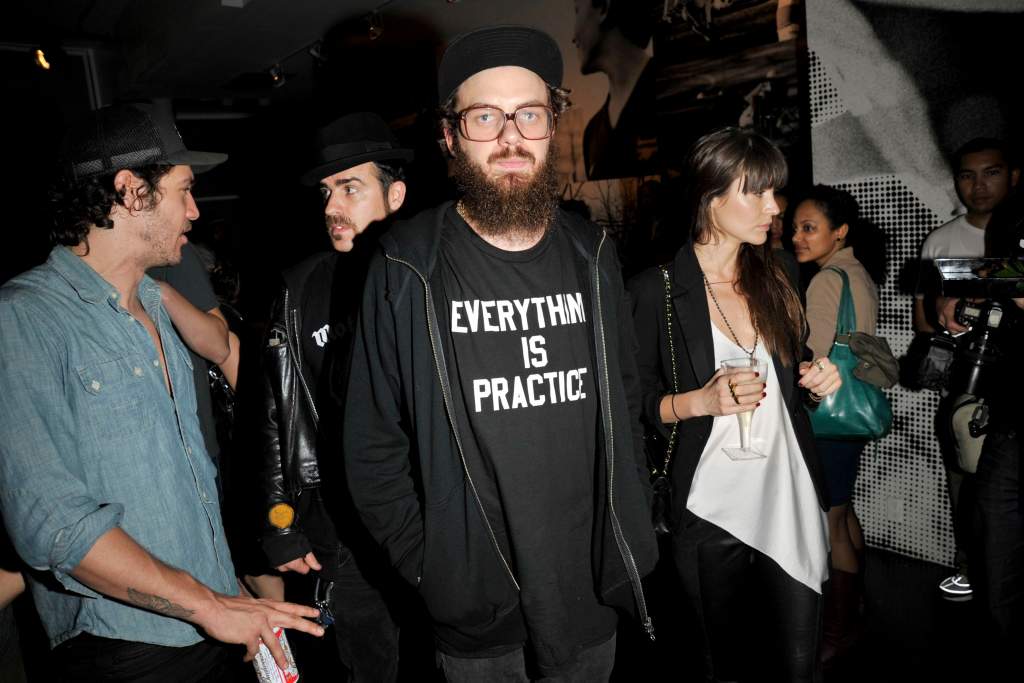 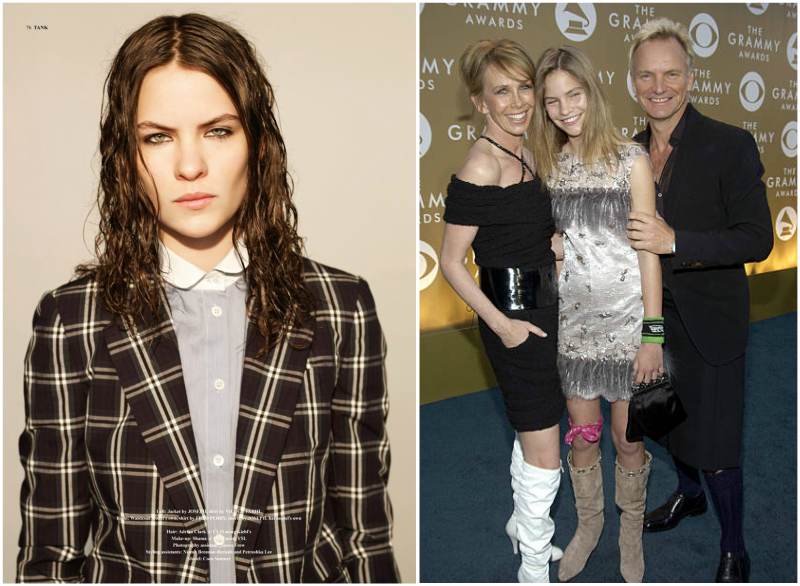 The unconventionally Sumner picked up guitar when she was 4 and from then, Pauline could never be bored. At just 17, Eliot signed a record deal that resulted in the 2010 album “The Constant” released under the name I Blame Coco. Sumner’s nickname was Coco but this album tanked and she went into hiding for almost 24 months. She’s back now and is gradually growing into her own style of music without the constant check of her parents. 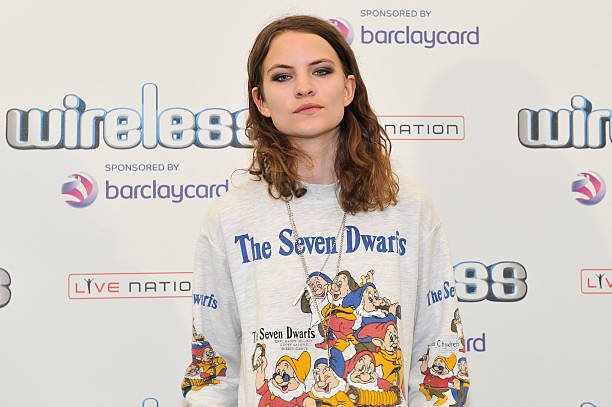 Her beliefs have always been different from the norm since she was a kid. While virtually every child around wanted to be a veterinary expert, Eliot wanted to rob a bank. She grew up with this lifestyle and has said several times that she does not believe in gender labels. Coco wants to be known as a “musician” and not as male or female. As her elder brother who is into music, Eliot is also living in her parents’ shadows but has come to understand that it’s not in her place to change anything. 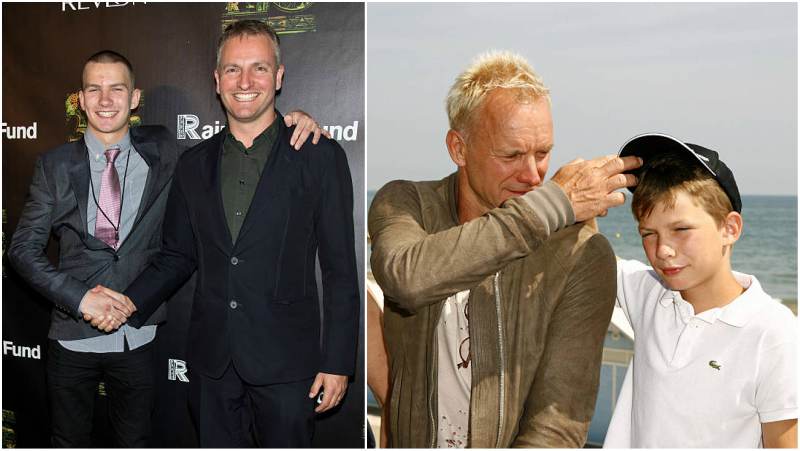 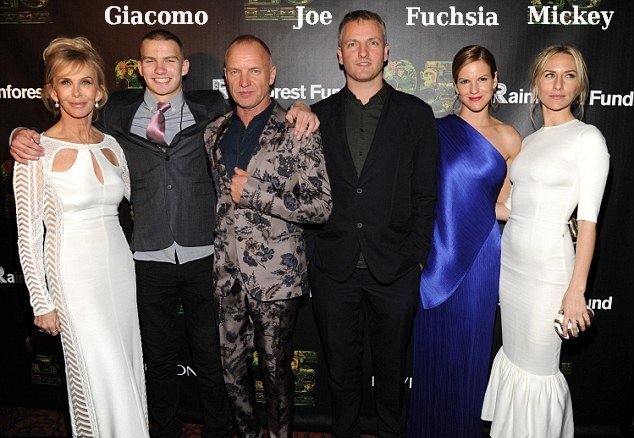 What you did not know about the Friends handsome actor Matt Leblanc and his family
We Found Love DJ, Calvin Harris and details about his personal life