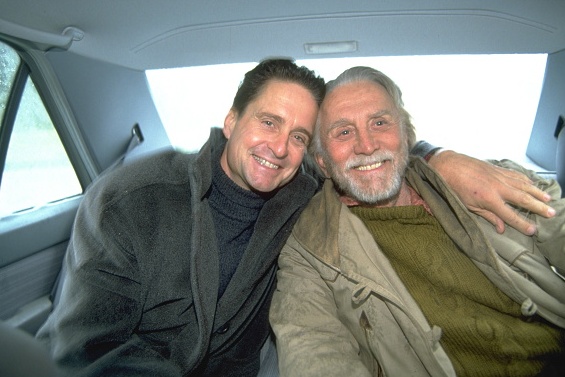 Out of many actors that have made outstanding contributions to the world of entertainment, Michael Kirk Douglas is definitely one that stands out.

He is known for being one of the few 74 year old star actors, his humanitarian and political activism and also for the sweet thing he has going on with Catherine Zeta Jones, his adorable wife.

We can’t even mention how many blockbuster movies Michael has starred in. Some of them are One Flew Over the Cuckoo’s Nest (1975), an Oscar award winning movie he produced; Romancing the Stone (1984), that brought his first Golden Globe Awards; Wall Street film (1987) won him an Oscars for Best Actor. These are just a few of the numerous accolades Douglas has received.

Aside his happy marriage with Zeta Jones, what other people have a relationship with him? His parents and siblings are the subject of this write up. He was actually born into a family that was already in show business. 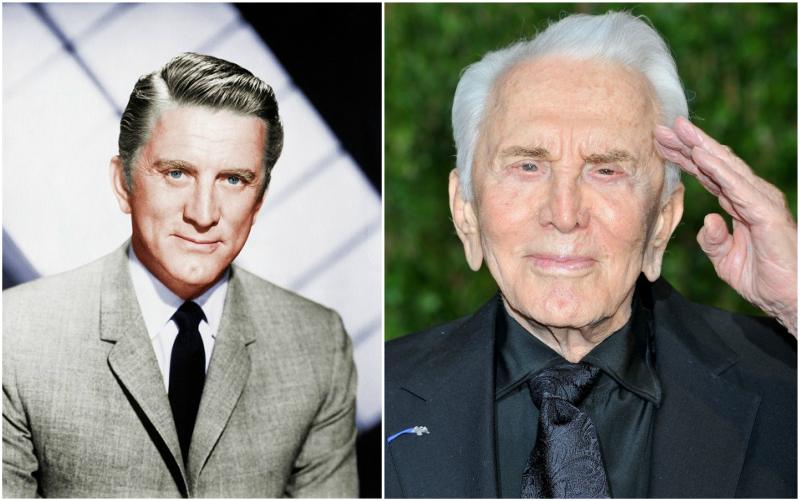 He wasn’t born into a family of actors; in fact his parents were impoverished Jewish immigrants hardly surviving in America. Kirk was not his birth name! Issur Danieltovich was but he grew up as Izzy Demsky. Izzy wanted to be a part of the US Navy so he changed his name officially when he was about entering. Apparently Kirk survived the Second World War because he is 99 and still alive today. 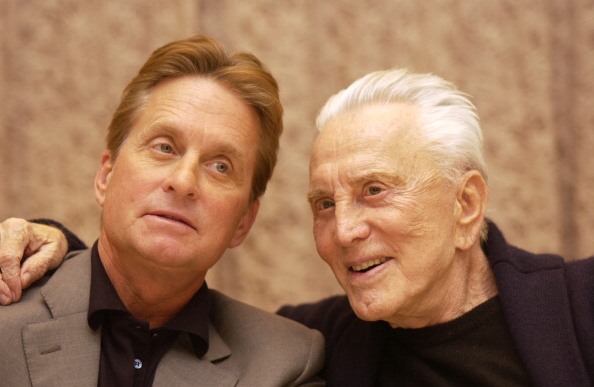 Douglas is practically in every field one can be in when it comes to making movies. He is known for being both behind and in front of the camera. It seems like Kirk was the first in his family to show how much skills ran in their blood because when he luckily went into movie industry, Douglas was not just an ordinary actor, he became an award winning legend of his time. People know Kirk as one of the last standing men from the Golden Age of Hollywood. 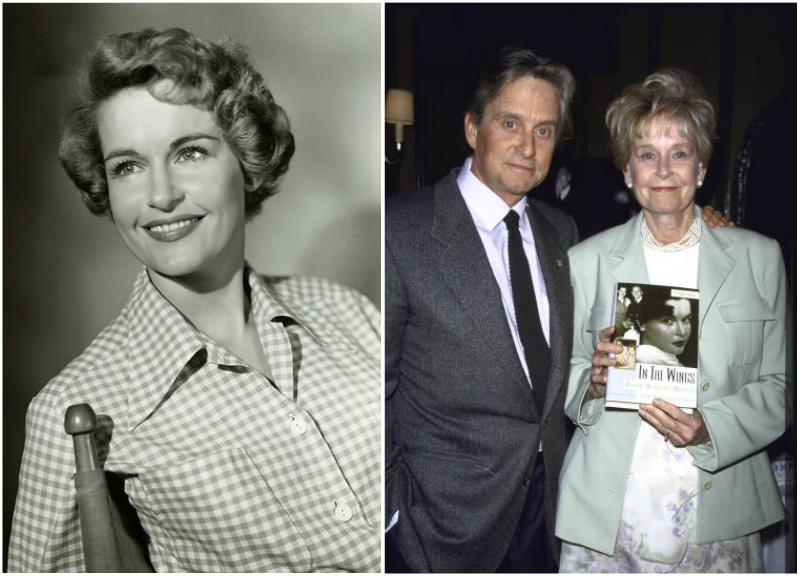 Because of Kirk’s outstanding talent as an actor, he got a scholarship to enroll in the Academy of Dramatic Arts in New York. There he met aspiring actress Diana Dill. A friend of hers noted that back then, Dill had a massive crush on Kirk but the feeling were not mutual at first, we guess Kirk was busy bothered about breaking through the cycle of poverty he was in at that time.

On November 2, 1943, Diana and Kirk finally got married and had Michael and Joel before their 1951 divorce. Dill was a good actress too though was not as recognized as her ex-husband. In her years of acting before she retired in 2008, Dill had appeared in over 50 movies. One particular one was It Runs in the Family (2003) where she starred alongside Kirk her first husband, Michael and Cameron, her grandson from Michael. 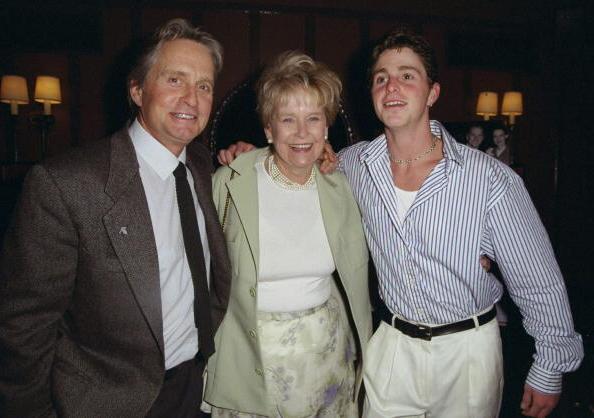 After her 1951 divorce with Kirk Douglas, Diana went on to marry Bill Darrid in 1956 and after he died, she married Donald Webster in 2002. On the third of July, 2015, Diana died at 92 of cancer after being a survivor of breast cancer. One thing we can bring from this is that the Douglas have acting running through their veins and also long life. 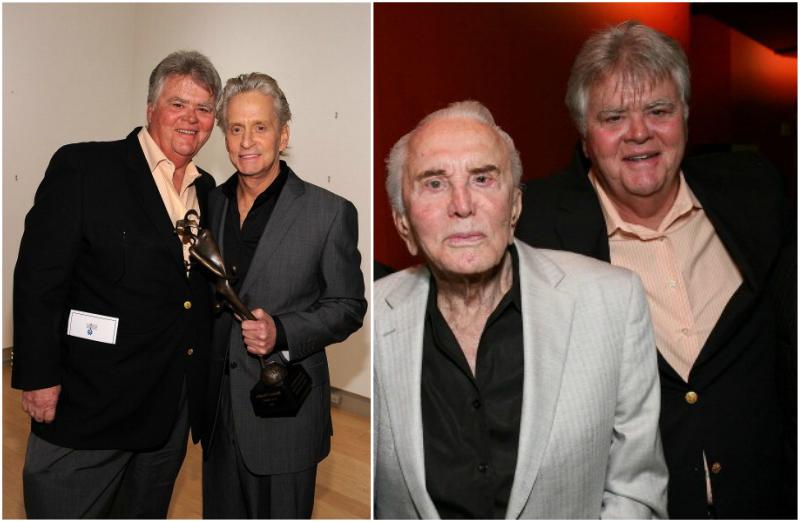 Did Joel want to prove a point by not going into acting? Who knows? The fact that he did not act does not cancel the fact that show business runs in their blood. Joel opted to work behind the cameras as a movie producer and was one of the film producers of the 1970s and 1980s.

In his 69 years, Joel has married 4 separate times but without any child. 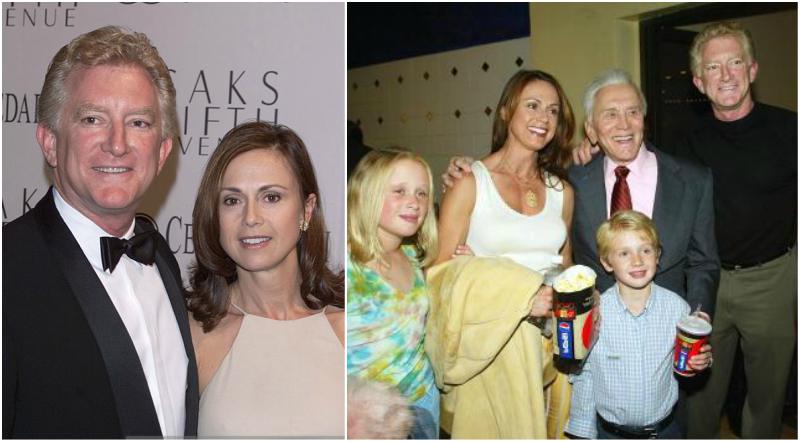 Anne Buydens is a German America Producer and so is her first son, Peter. 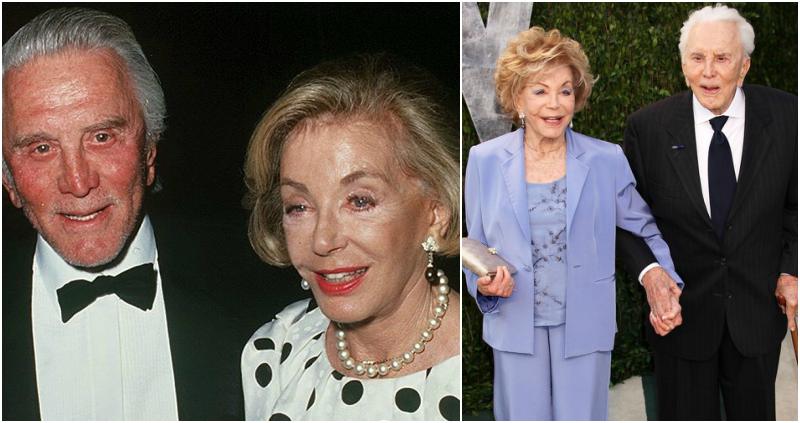 He was named Vincent after the character Kirk was playing at the time of his birth. Even though he did not go into acting, nothing stopped him from being an award winning producer. Peter has won a number of movie awards and several nominations for his works.

Peter Vincent Douglas is married to Lisa Schroeder and together they have four children. 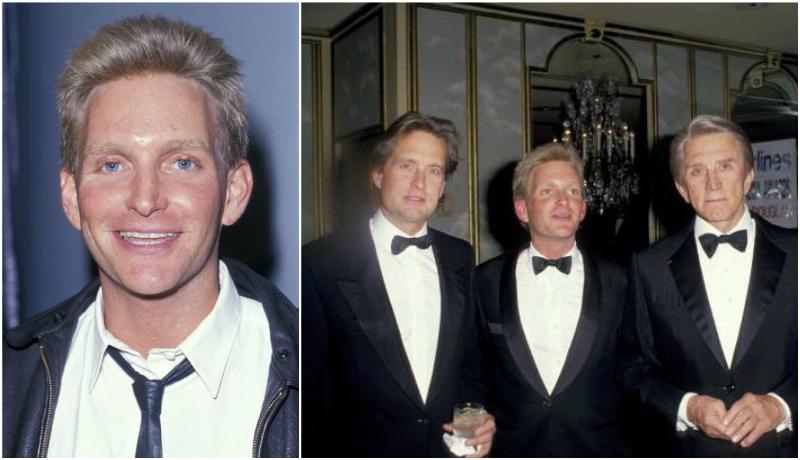 While his parents and elder brothers are counting down till their very old ages, Eric lived only 46 years. Being the youngest child to Kirk Douglas, one would only wonder why he died so early. The answer is in drug overdose. Yes, Eric’s death was caused by his unfortunate addiction to drugs and alcohol.

Before his death, Eric did not attain same level of success his “predecessors” reached, thanks to the trouble he had with living drug-free. He was an actor and stand-up comedian and was always talking about how he was the black sheep of the Douglas film dynasty.

The stories end here sadly, but watch out for Kirk Douglas’s grandchildren, they might be next in line to win your screens. 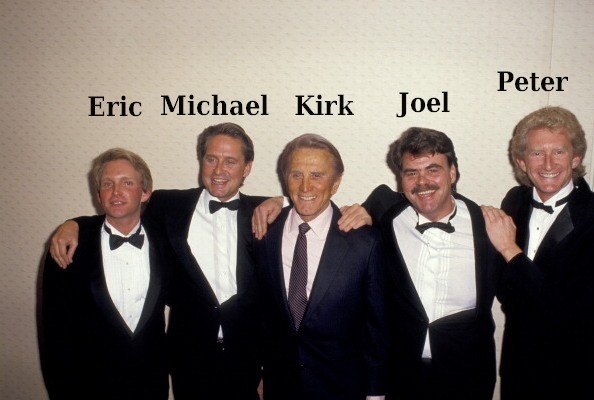