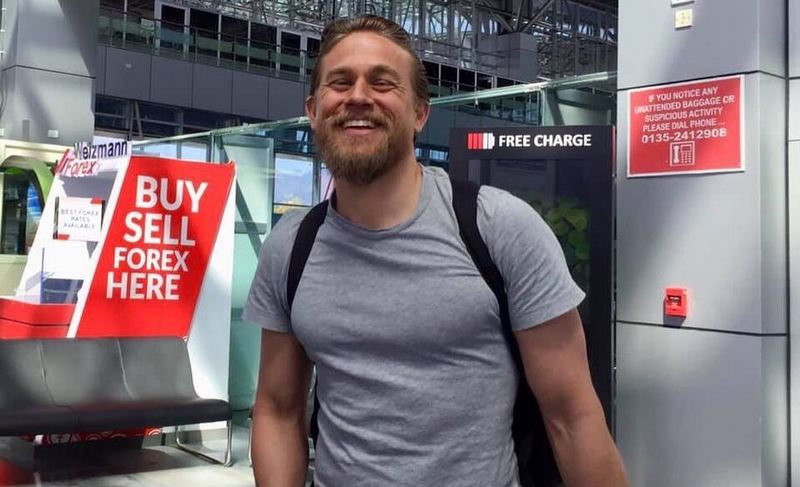 A charismatic actor, Charlie Hunnam confidently “climbs” to the top of Hollywood, gets roles in box-office hits and TV shows. His style is recognizable all over the world. The actor who has come to terms with fame remains a modest and hardworking guy in daily life. He prefers loneliness and does not like to share a lot about private things.

This blue-eyed Englishman is interesting for his simple and faithful character, as well as a conscious approach to his career development. But that is not the end. The actor’s fans are also eager to know what influenced his life as well. Intrigued? Keep reading this article and get amazed by the family of Charlie Hunnam! 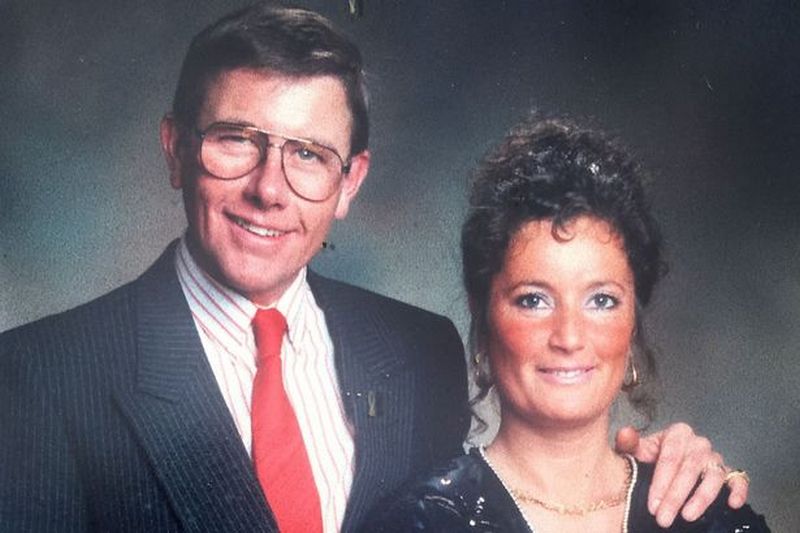 William did not participate a lot in the Charlie’s life. He left the family when young star was only two and married woman named Sylvia (they have been together for 27 years till his death). Mr. Hunnam was a junk seller. However, some sources state this person was a gangster as well. He died from cancer. 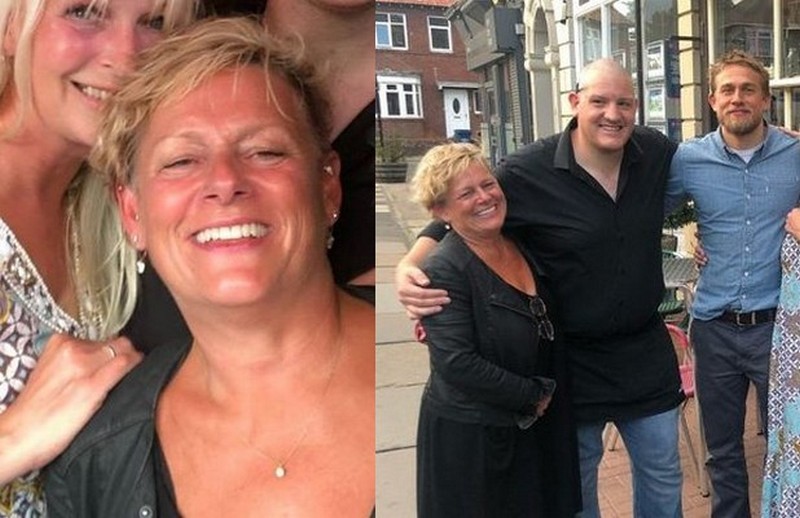 When speaking about his mother in interviews, it was seen how proud Charlie was to be Jane’s son. To his mind, she did a good job as a single mother.

What is known about her? Jane was a ballet dancer. Besides, she was a business owner. But one of the greatest achievements in her life is children. To note, Charlie is not the only kid in the family. Jane gave birth to William. Her second marriage also gave her sons — Christian and Oliver. 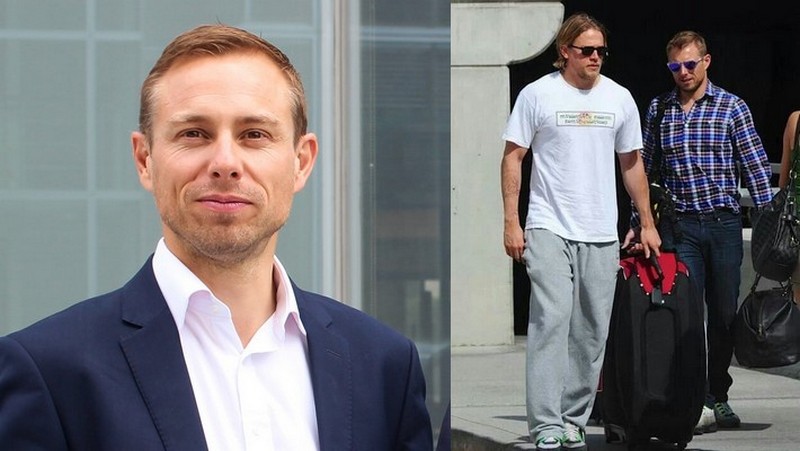 He is a director at Jesmond Capital Limited in London. Bill is also a co-founder of Orbitt, company that connects African companies with global investors and financial services providers.

Nothing is known about Christian and Oliver except that they are younger than Charlie.

Like her ex-husband, Katharine is a famous actress. She is famous for her roles in Mulholland Dr. and What Lies Beneath.

Katharine is the daughter of Robert Towne, a popular screenwriter, and Julie Payne, a talented actress. Besides, Anne Shirley and John Payne are her grandparents. In such family, young lady had numerous opportunities to become interested in the movie industry.

In 1999, the couple first met while attending the audition for Dawson’s Creek. Are you ready for surprising news? Charlie and Katharine got married three weeks after their first meeting.

Apart from her relations wish Hunnam, which finished in 2002, the actress was engaged with Ethan Randall. 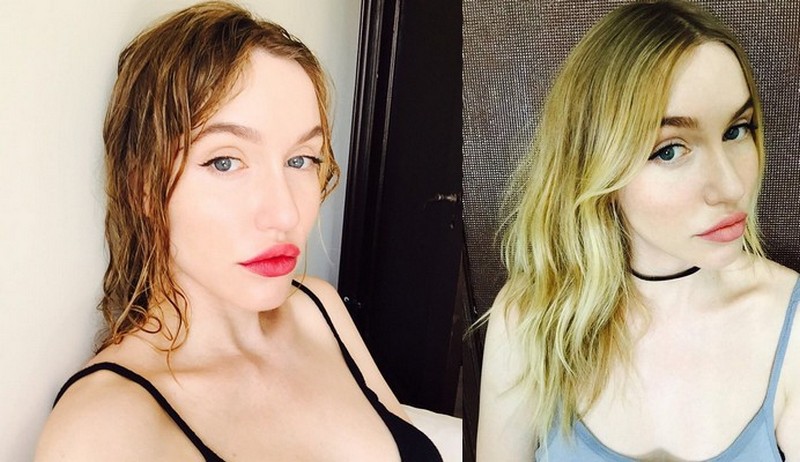 Morgana is a fashion designer. Her spheres of interest are jewelry and clothes. Have you ever heard about the “Maison de Morgana” brand? That is the creation of Hunnam’s wife. She adores working with brass and white bronze to create shining masterpieces. To note, Morgana started her design activities at the age of 20 and is not going to stop.

Living in California, the couple enjoys their calm life on their ranch. They are “breeding” dozens of chickens and two donkeys. Moreover, partners are interested in organic farming.

To note, Charlie suffers from being a germaphobe. Even though this disease can cause some inconvenience during work, it does not influence his private life so much.

An interesting fact about Ms. McNelis — she is fond of books about Mr. Grey. How is it connected with her boyfriend? The answer is amazingly simple: Charlie could have played the main part in the file, but was to refuse to participate because of high workload in other project. So, there is nothing surprising that Morgana is an active supporter of Hunnam’s career.

Charlie doesn’t have kids as yet.