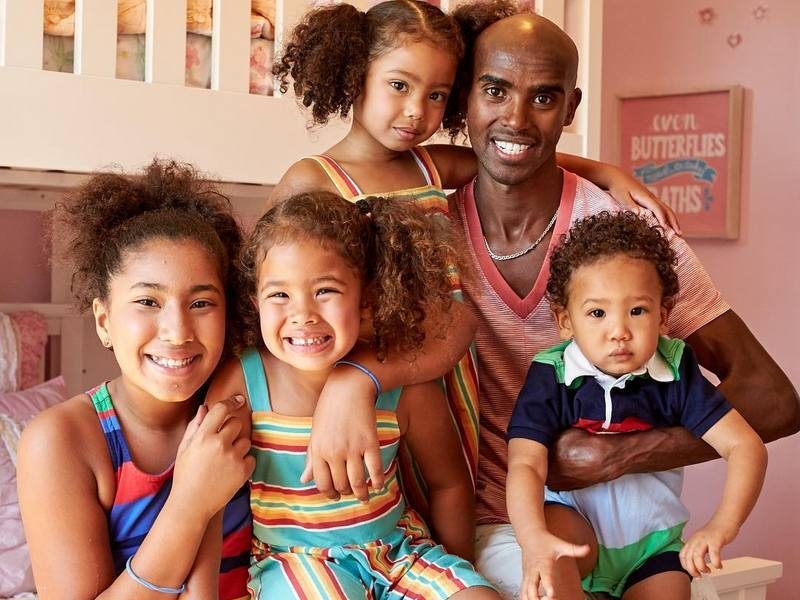 Mohamed Muktar Farah is unarguably one man that has made the entire British Kingdom exceedingly proud. Farah is one of the most undefeated Olympians in the British history of track and field athletics. The British Kingdom hardly remembers that Mo was born in Mogadishu, Somalia and that he only migrated to the United Kingdom when he was a child. Mo has done far more for them than athletes who were originally British born. He mostly competes over a few thousand meters but is equally a star on shorter distances.

The Somaliland born athlete is a twin and had to be separated from his brother Hassan for more than a decade. This was because Mo moved to Britain to be with his dad while Hassan stayed back in their home country due to poor health reasons. Physical education teacher Alan Watkinson was the first to identify Farah’s incredible athletic talent; little did Alan know that this little pupil of his was soon to become the most decorated athlete in British athletic history. 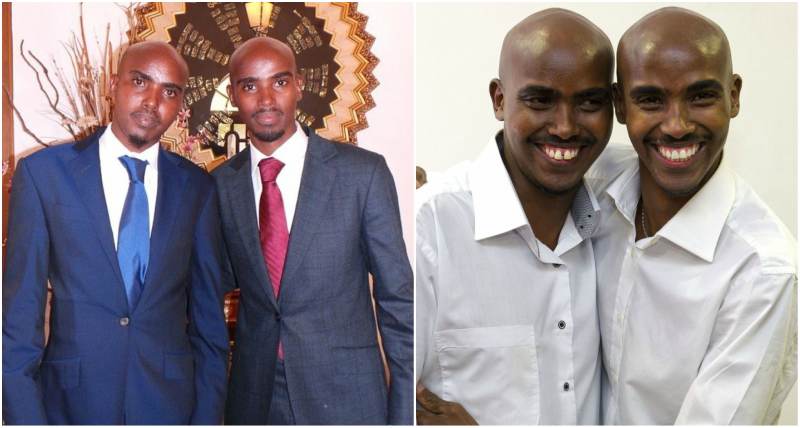 His junior career began as a teenager and he began winning titles for schools. All of these time, Mo was not legally a citizen of the English country so Eddie Kulukundis, an athletic philanthropist paid the legal fees required for his naturalisation. Aside all of these great people that played a major part in becoming the “Mo Farah” we know today, there a quite a few more people that makes his life worth the unrelenting hard work. They are none other than his wife and kids; of course that’s putting aside his birth family. 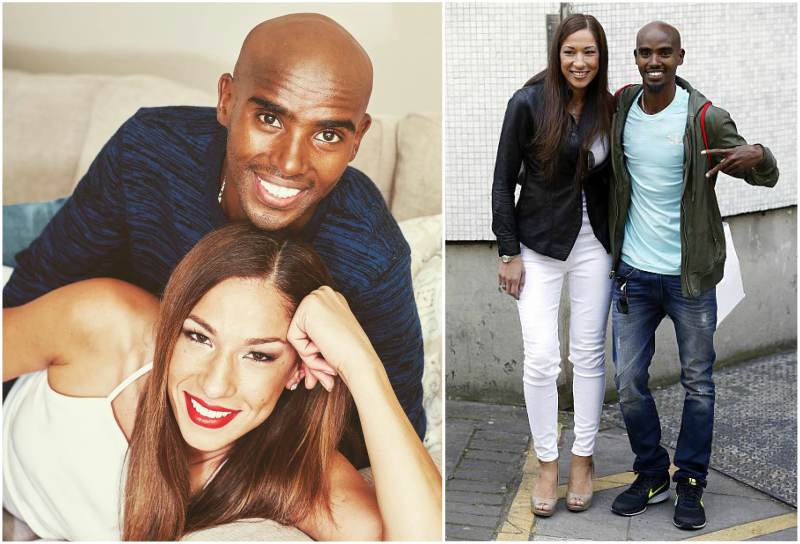 Duration of Marriage: April 2010 till date

Farah describes Nell as “the woman whose love and support has been his foundation”. Tania and Mo started out in their relationship from the good old days when they were students in West London. In April 2010, Farah got married in Richmond, London to his long time girl friend Tania Nell. The civil ceremony had in attendance several top athletes including best man/father figure Alan Watkinson. The devout Islamic athlete and his lovely family live together in their main residence of Portland, Oregon in the United States where his training base (Nike Oregon Project) is located. 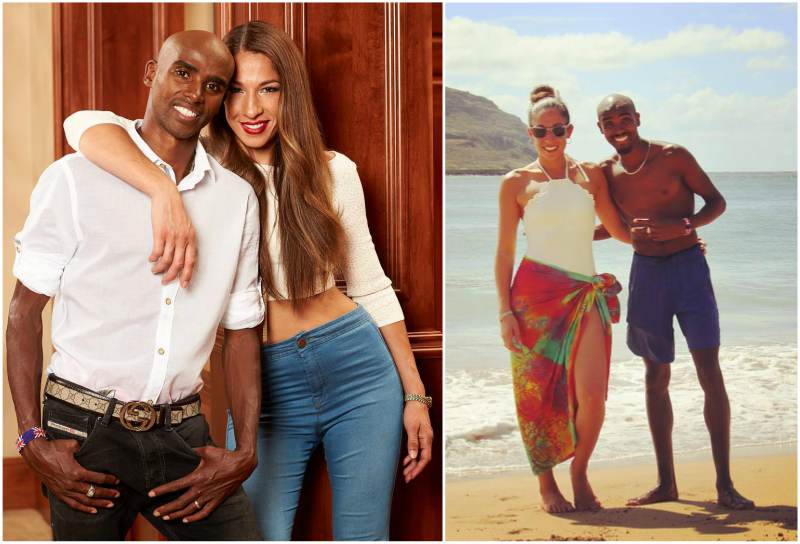 As much as he is a loving man, one thing that is not so nice about his career is the long months that he has to be away in training. Farah is a long distance runner so most of his rigorous training are done abroad at high altitudes and all of these periods mean he is away from his wife and family. Tania says it has always been this way and right from the beginning of their relationship, she’s had to cope with the hard fact and maximize the times when she has him around. 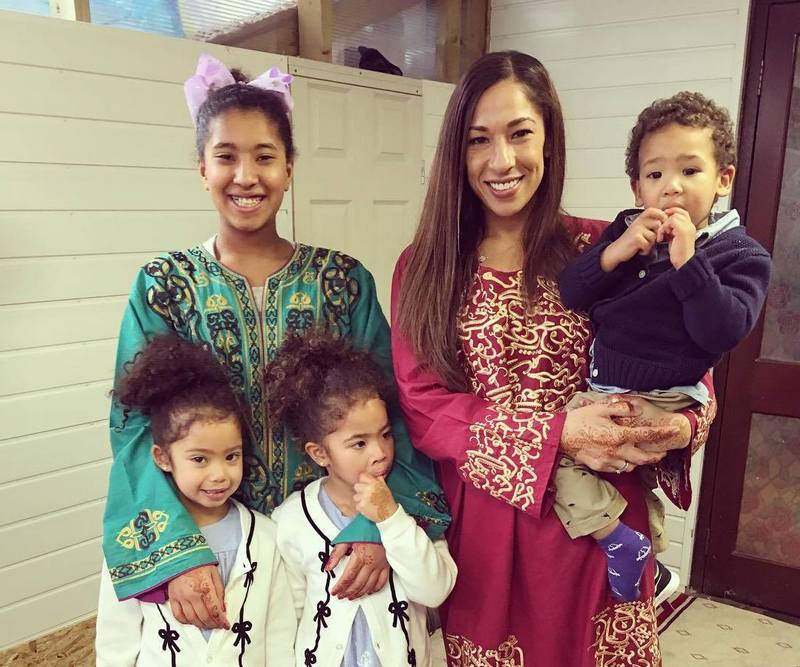 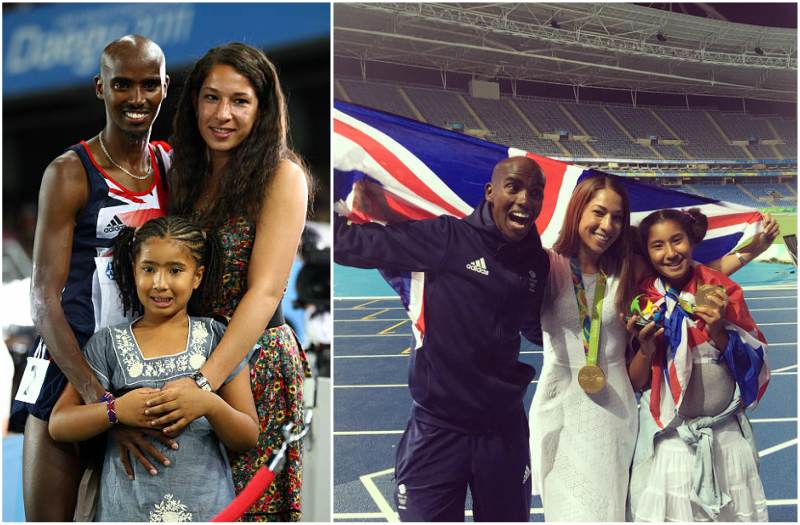 Rhianna became a daughter to Farah because her mum got married to him. As regarding her, Farah is not prejudiced at all and sees her as his own child. She was even seen celebrating with him on the track at the London and Rio Olympics. After his running career is over, Farah hopes to relocate back to London with his family but would have to take Rhianna’s wishes into consideration as she is already developing an American accent. 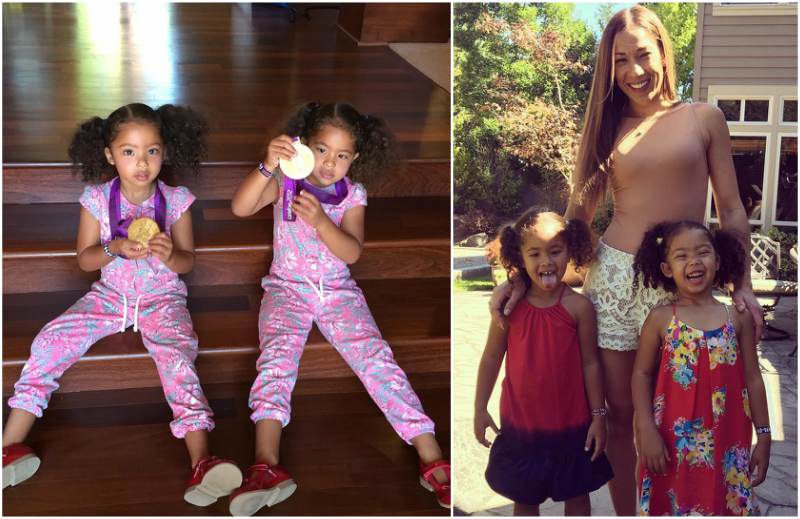 With being away for several months because of training, intimacy with an Olympian is also an issue since he sleeps in an altitude tent. We are left to wonder where the Farah daughters were however conceived…in an interview session, Tania admits that even though his bed type poses a difficulty, they have learnt how to manage it somehow and still be intimate as a couple. Shortly after the 2012 London Olympics, Mo became a proud father to two beautiful princesses. This double bundle of joy was just perfect to add to his double gold win at the Olympics. 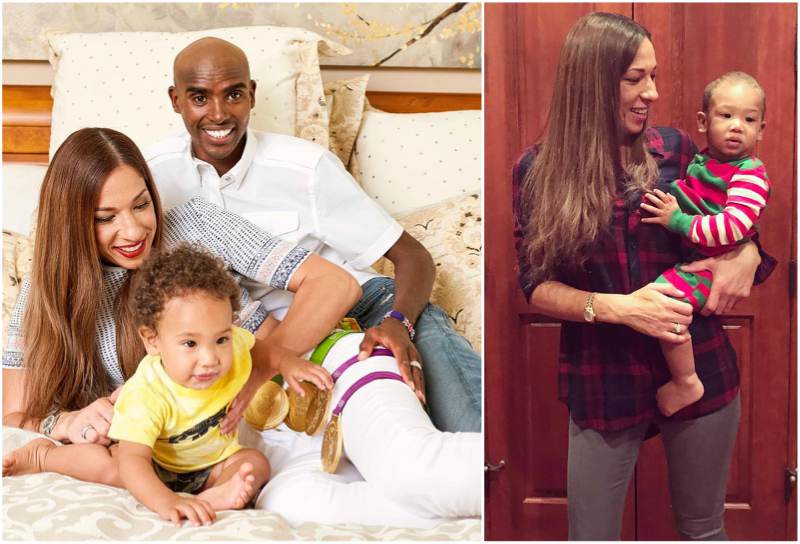 Hussein is definitely another bundle of joy added to their family but is also more motivation for the athletic legend. Mo said one of the things that keep him going is the fact that he wants a gold medal collection for each child so this desire constantly drives him to push harder and attain greater heights. Mo Farah is a successful distance runner but is a diehard fan of the Arsenal football club, he even joked that he hoped Arsenal would be the middle name of his son but his wife Tania apparently was not having that.

Farah is over the clouds exhilarated that he has a baby boy. He says as a young boy, he never imagined that he could be one of British’s greatest-ever athletes and have a lovely family at the same time. 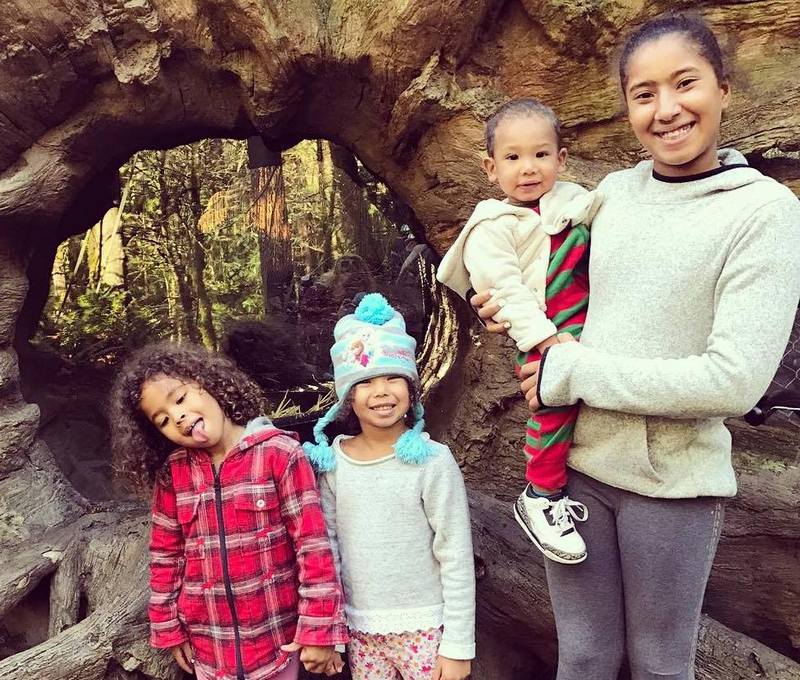 Donnie Wahlberg and family
Family of Jodie Foster, one of Hollywood’s darlings