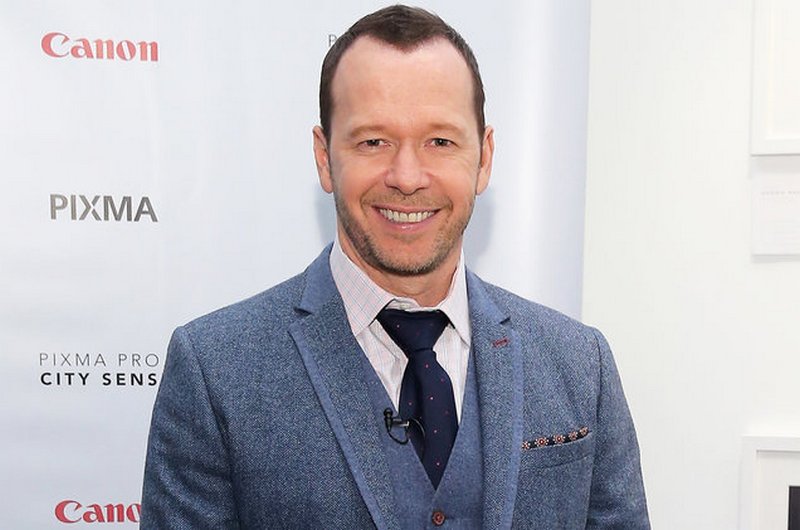 Donnie D, D-dub, Cheese or simply Donnie still refers to the same man who was the centre attraction of 90s pop boy band, New Kids on the Block that has global sales in excess of 70 million records. The American actor, singer, producer and reality TV show star, who bears his father’s first and middle name, is a member of the Wahlberg showbiz dynasty and a brother to many including highly successful Mark Wahlberg as his only younger sibling.

Donald grew up in a family of 11 with Donald Edmond Sr. and Alma McPeck as parents and after their divorce; he developed a passion for rapping. When he was 15 years old, he became a member of New Kids on the Block and after releasing 4 albums, he left the group and joined his brother Mark at Hollywood and almost immediately became a hit. He can be seen in movies such as the Saw films, Sixth Sense (1999) and series such as Band of Brothers (2001), Blue Bloods (2010) and Wahlburgers (2014). Scroll down to learn more fascinating things about this celebrity’s life of glitz.

Who are Donnie Wahlberg’s parents? 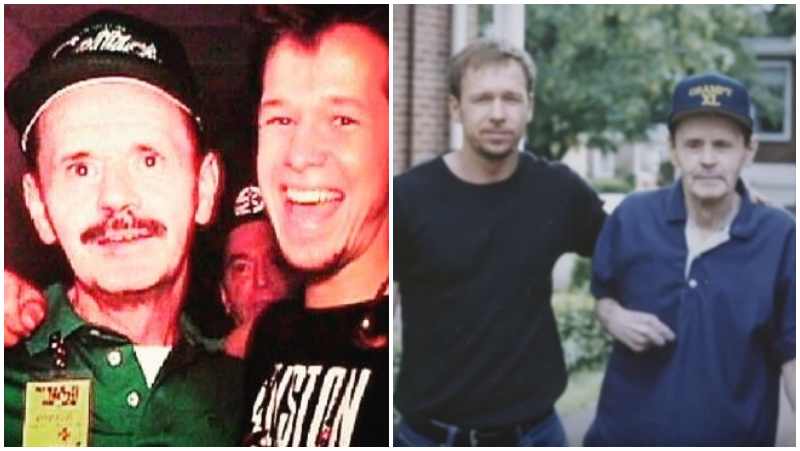 He was an army veteran who served in the Korean War and upon getting home from war; he married a teenage wife and worked as a delivery driver/school bus driver as well as an insurance marketer. 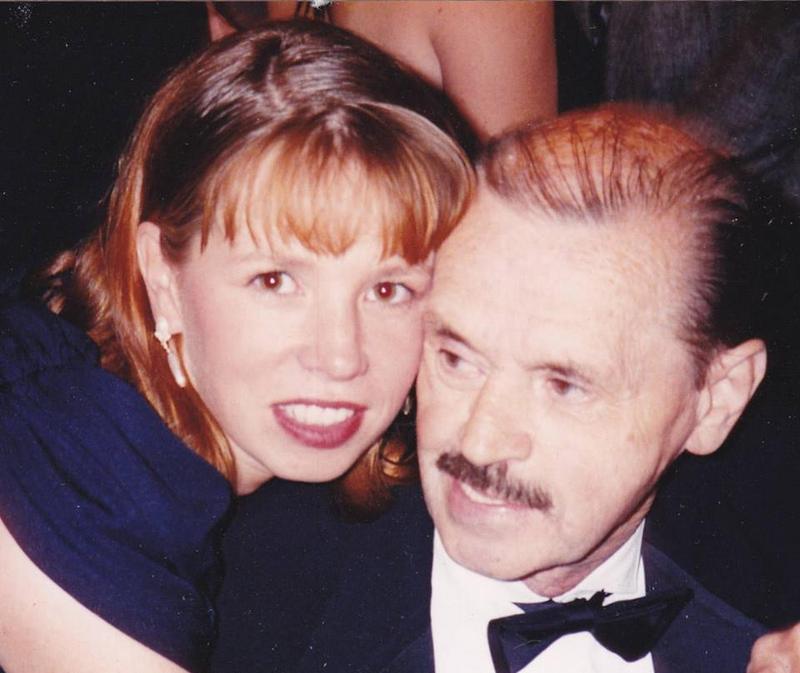 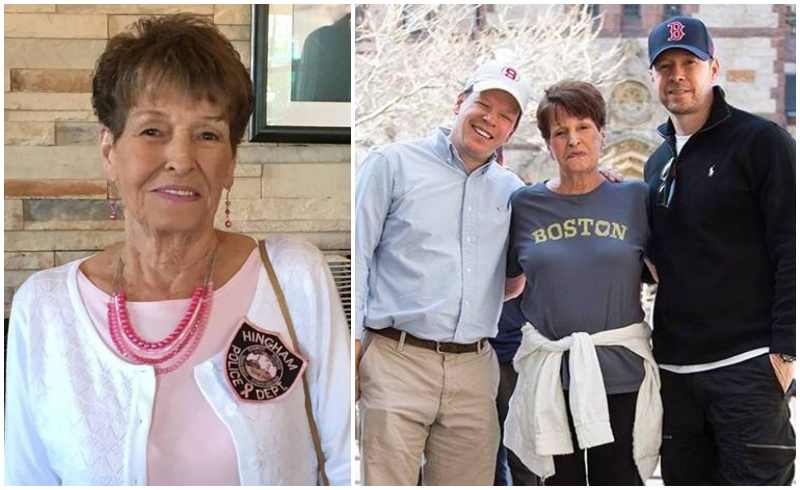 As the matriarchal head of the Wahlberg empire, Alma has gone through the toughest of lives. Raising nine children while working as a bank teller and then as a nursing assistant has not stopped her form being a humorous fun-lover and a likable figure at her son’s restaurant where she now works as a greeter/hostess. She jealously guards her family and its blossoming legacy.


Donnie Wahlberg has 8 blood siblings and 3 half-siblings, together 11.

Who are Donnie Wahlberg’s siblings? 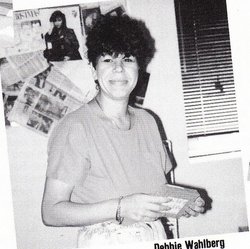 She lived a very quiet life and was only famous due to her siblings’ celebrity status. She died while being treated for kidney stones on the same day Mark was having his first child. One might call it an exchange of life but a sad day in the family, because a birthday in the family now doubles as a memorial. She is also survived by a son, Donald A. Jackson.

She, like her other sisters, live a quiet life away from the limelight. She is however reported to be working as a waitress. She only made the news back in 2006 for a public squabble with her brother, Mark over a financial aid request and better care for their ageing father. 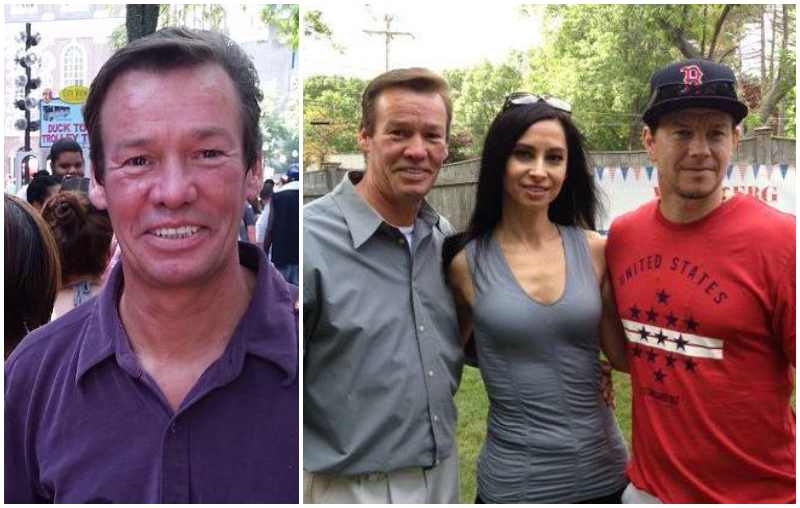 He is the eldest of the famed Wahlberg boys. He started out with a career in carpentry to make a living, specializing in home remodeling but soon switched his focus towards acting. He often jokes that he was the first actor in the family because he has “acted” as a big brother all his life. He starred in movies such as Patriots Day (2016) and 10 (2012). 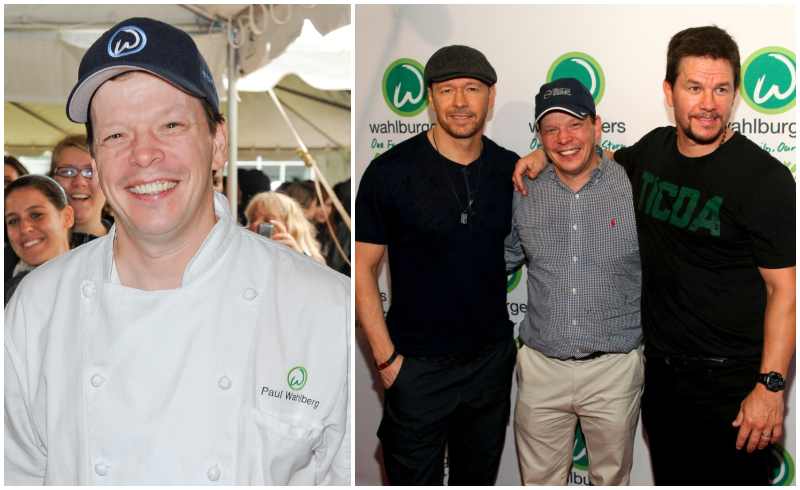 Although also an actor like his brothers, Paul is a professional chef and functions primarily as the head chef in the family’s restaurant called The Wahlburgers, established by him, Donnie and Mark. He owns another restaurant called Alma Nove, his mother being the inspiration behind the name. 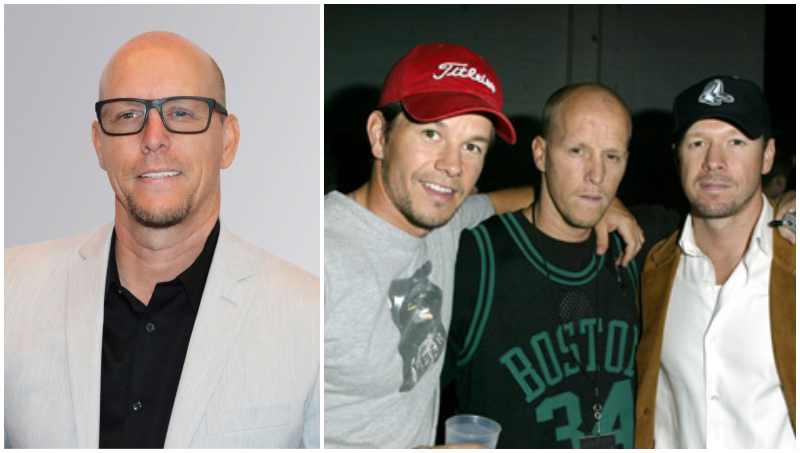 Unlike his brothers, Jim is not in the entertainment business but he is still involved in a family organisation by being an executive director for his brother’s charity outfit; Mark Wahlberg Youth Foundation which provides better living conditions for youths from their birthplace in Dorchester, Boston. 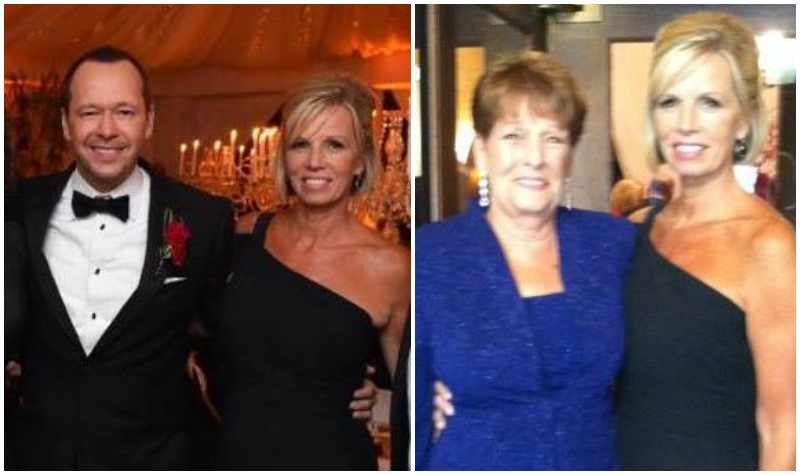 Another lady among the Wahlberg boys and yet another Wahlberg who is spotlight-shy and likes to live under the radar. Through some extensive research, it is revealed that she now married to Micheal Marcarelli and is a mother to 3 sons. 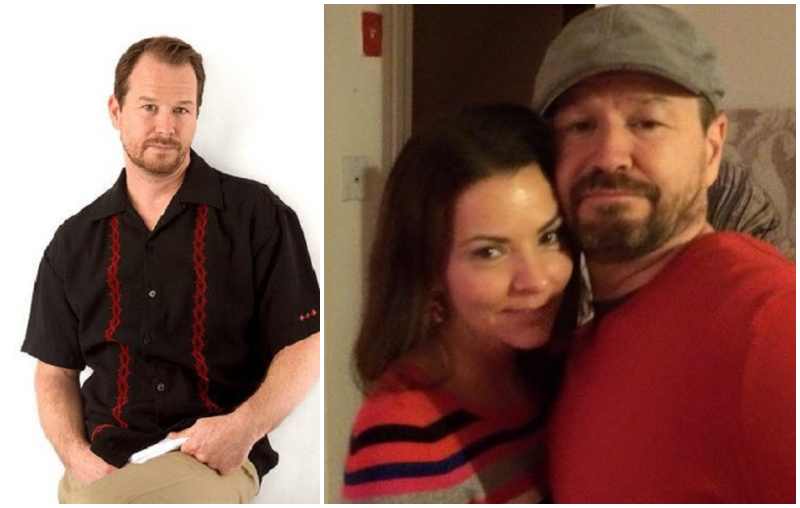 Fondly called Bobbo, he is a real stand-up guy and the only member of the family to still be residing in Boston where they all grew up. He works at a local power firm but like his siblings, he has appeared in a number of films, for instance The Departed (2006) and The Equalizer (2014). He is married to Gina Gina Santangelo Wahlberg. 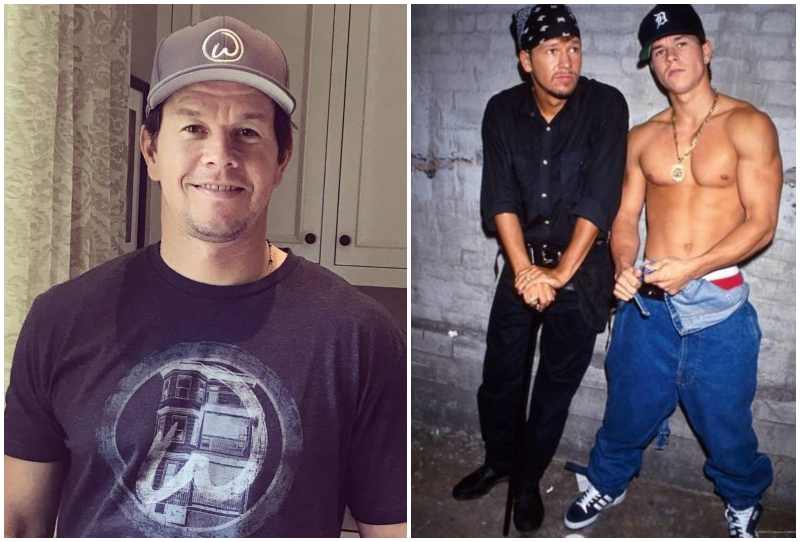 Although Mark is the youngest child in the Wahlberg family, he is the most celebrated, most popular and most financially prominent member of the household. At first, he was a member of NKOTB, his brother’s boy band, albeit for a short period. He then became a rapper with his own crew, Marky Mark and the Funky Bunch and releasing hit song Good Vibrations in 1991.

His acting career has seen him appear in movies like Transformers (2017), 2 Guns (2013) and The Fighter (2010) as well as amassing wealth in the amount of well over $200 million. A last minute change of plans saved him from being on board the famed 9/11 flight.

From his father’s prior marriage, Donnie has 3 half-siblings. 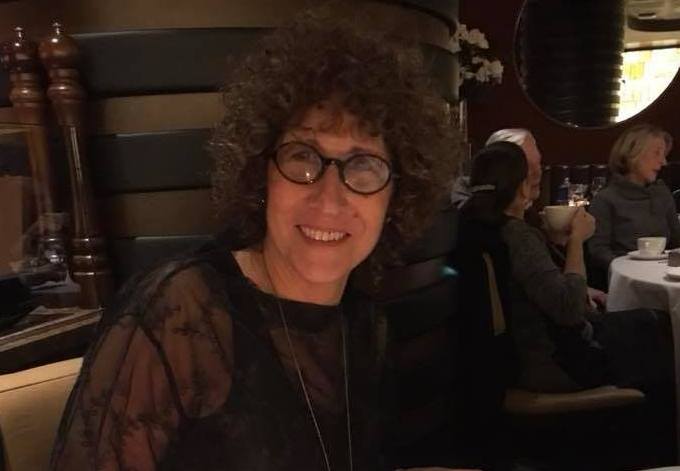 She is married and has 2 kids Eric and Alyssa Wahlberg. 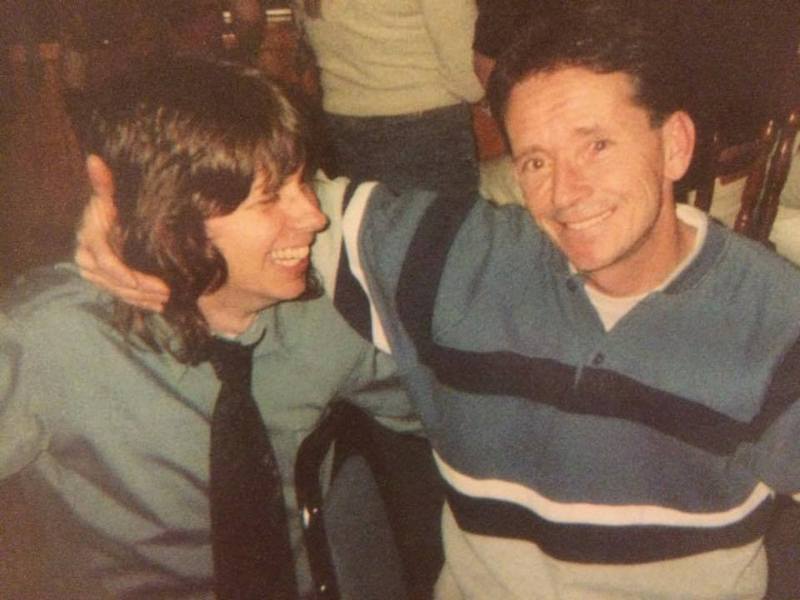 Nothing more is known about Buddy. 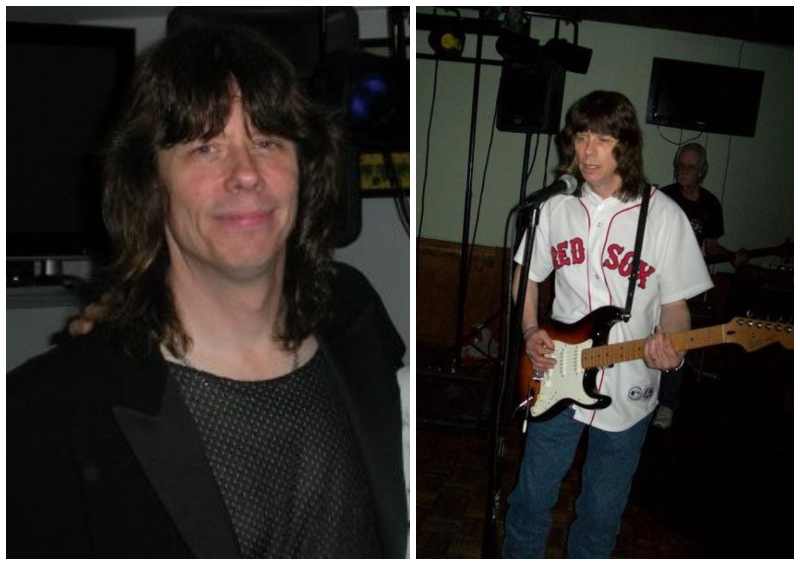 He is a member of the band Scott Wahlberg & The Fog. Scott has been married to Lisa since January 1, 2002. He lives in Boston, Massachusetts. 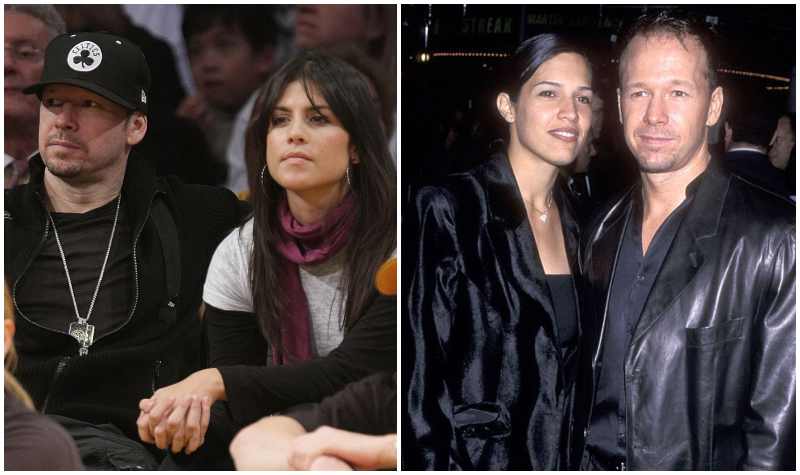 She was a recording studio engineer during her early adult years and she met Donnie while she was working with his brother Marky Mark. They started dating in 1991 and only got married after dating for 8 years. Their divorce is officially due to irreconcilable differences but allegedly a result of Donnie infidelity. Together they are parents to 2 kids. 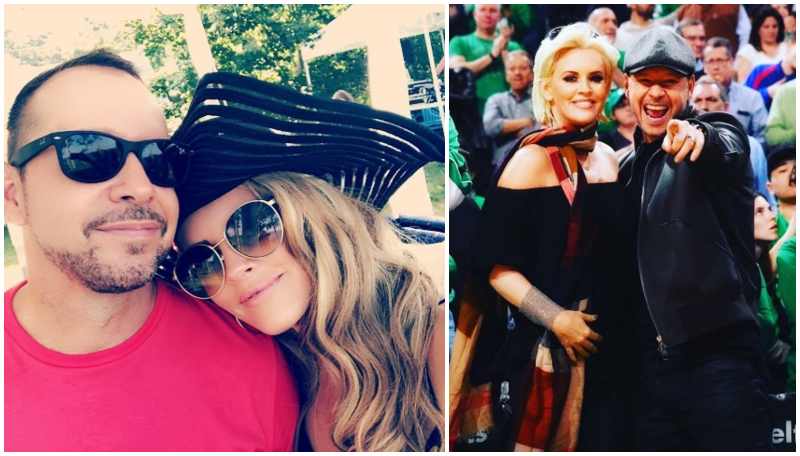 She is a person of many talents. She is known to be an actress, a TV personality and show emcee, a comedienne, an author, a Playboy magazine model and an anti-vaccine advocate because of her autism awareness campaign. Evan, her son with her ex-husband, is autistic; hence, her passionate cause. She met Donnie on her radio talk show in 2013 and they just hit it of immediately, getting engaged after exactly 13 months. 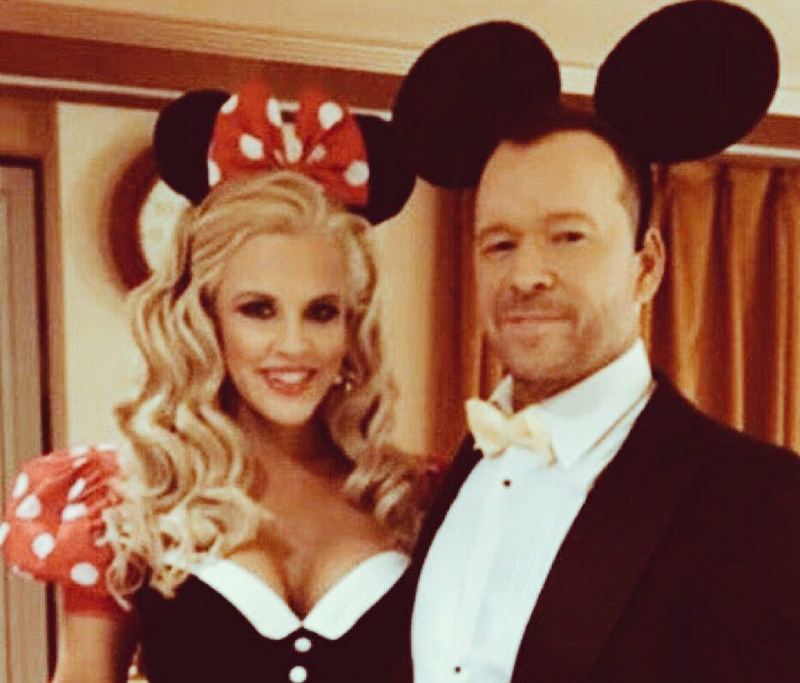 Who are Donnie Wahlberg’s kids? 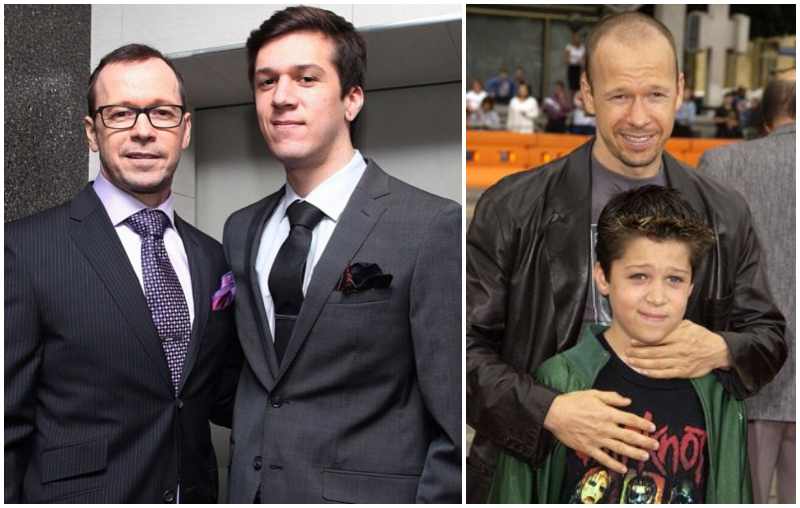 The handsome first son has kept his life private even away from social media, so much that information on his college and dating life are unknown. In 2008, he grew out his hair, joined a death metal band and became a roadie. His father supported his decision and even offered to finance his band but he refused. 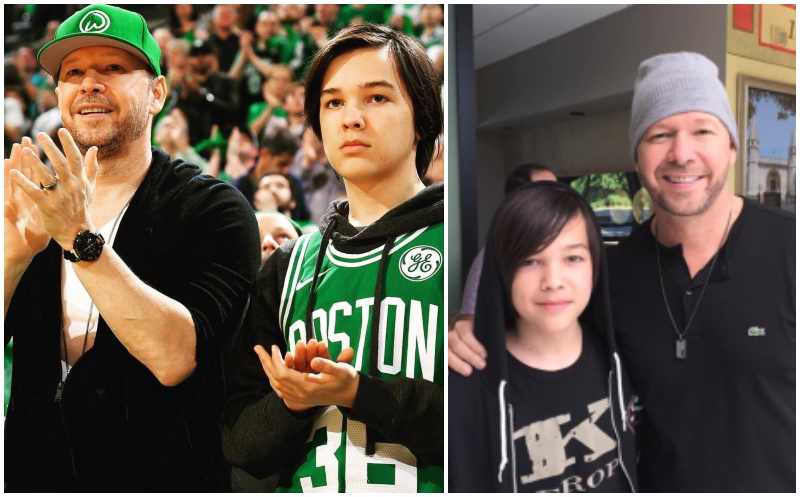 He is the youngest son of the famous entertainer. Much like his brother, his life is kept secret from the public. He currently lives with his mother after she won custody of him during her divorce proceedings with Donnie. 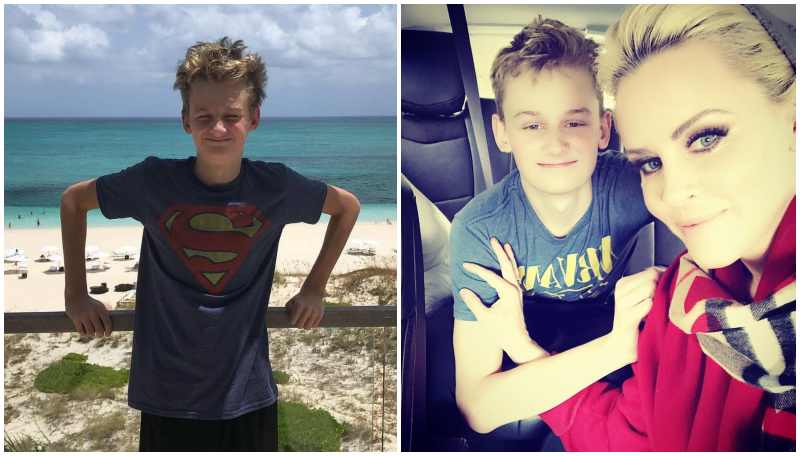 He was born to Jenny and her then-husband actor and director John Asher.