Family of Jodie Foster, one of Hollywood’s darlings 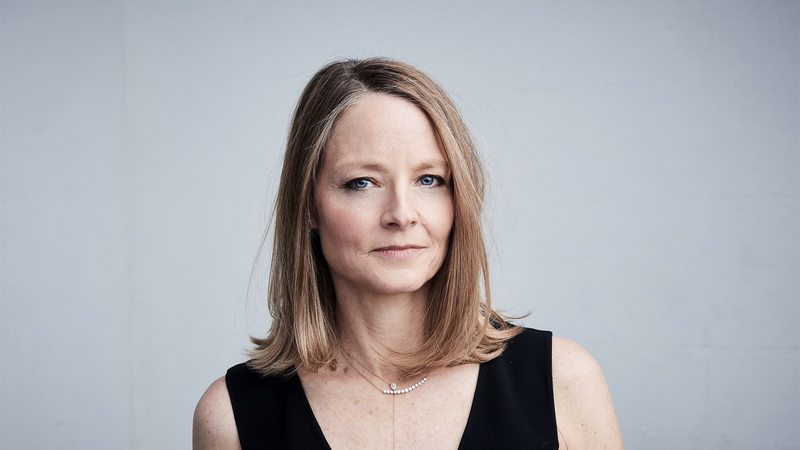 Family of Jodie Foster, one of Hollywood’s darlings

Jodie Foster received her first Oscar nomination when she was only 12 for her outstanding performance as a child prostitute in Taxi Driver (1976). The nomination was only the beginning of greater things to come as about a decade later, she won both a Golden Globe and an Academy Award for The Accused (1988).

She is the youngest of four children and had caught the acting bug since she was a toddler. Her first role on television was when she was part of a commercial for an iconic sun-lotion brand. Till date, Foster is still regarded as one of the very talented and serious-minded females in Hollywood.

After she was firmly established as one of the biggest stars in the industry, it was not a surprise when she decided to go into filmmaking. She says she is always so energized by directing as opposed to how exhausted she feels when she’s a cast in the movie. Keep scrolling as we bring you interesting details on the very private movie star. 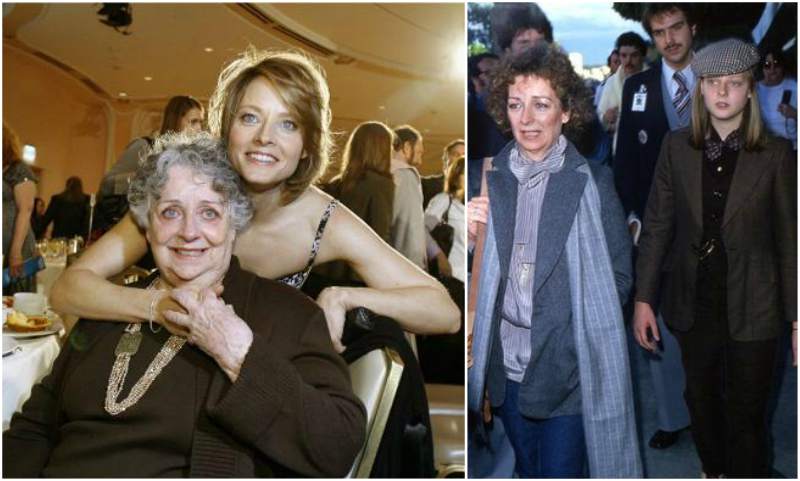 She divorced Foster in the early 1960s and got a job in the entertainment industry to be able to fend for herself and her kids. Evelyn always knew how bright her youngest daughter was and she never one day discouraged her from going after her dreams.

She stood by Jodie’s side from the onset and doubled both as her mother and her manager until the star actress needed a professional manager. Evelyn was also gay and raised her kids with her lesbian partner. All we know now is that Brandy is an aged mother suffering from dementia. 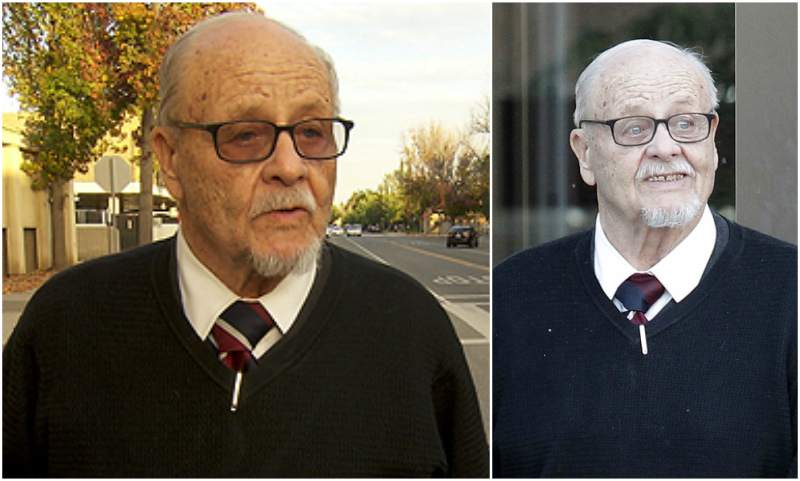 Lucius was an Air Force Lieutenant and later real estate broker. In 1959, he filed for a divorce from Brandy but the ex-lovers reconnected somewhat briefly and Alicia (Jodie’s birth name) was conceived. He is an estranged father to his kids as they were raised by their mother and her gay partner. In 2011 he was sentenced for 5 years in jail.

Amy was born to Lucius from a previous relationship before her met Evelyn.

Cindy is the oldest of the three Foster girls and is also in the entertainment industry. 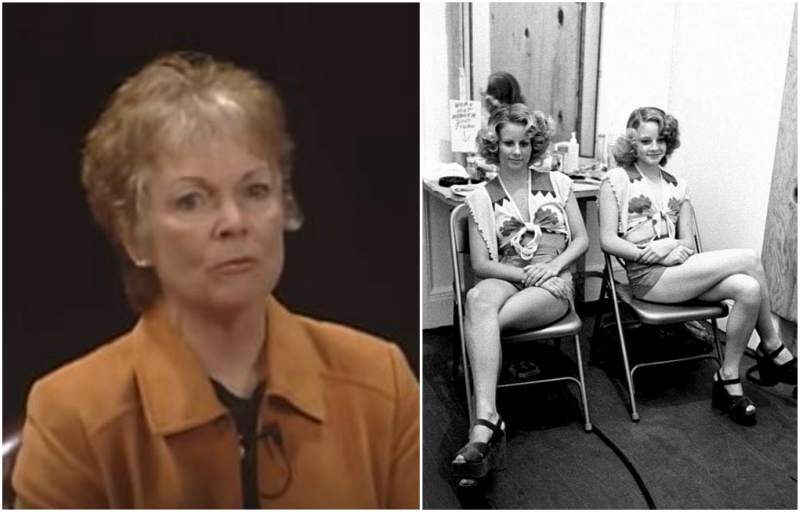 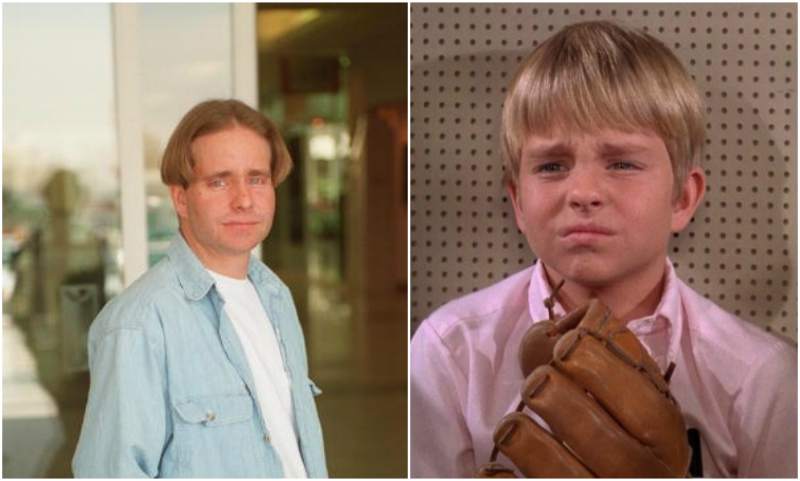 Though a grown man now; Buddy is remembered as the child actor that starred in Mayberry, R.F.D (1968 – 1971) but is more famous as a brother to the acclaimed actress. He is married now to Leah Foster and they are parents to two children. The only male Foster authored a tell-it-all novel and this irked his famous sister as she saw it as him telling the world their family secrets. 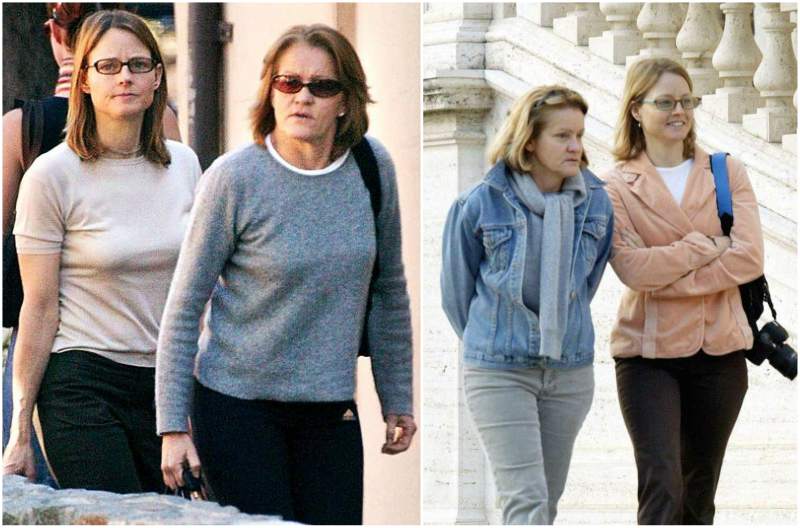 It is quite obvious that what Foster shared with Bernard was indeed surreal. They met in 1993 on the set Sommersby while Cydney was a production coordinator and their love story began in no time. The star actress describes her former partner as “one of the deepest loves of her life”, as her life-long soul sister, ski buddy and heroic co-parent. This was all said in January 2013 at the Cecil B. DeMille annual award and this heart-felt speech marked the first time Jodie publicly talked about being lesbian. 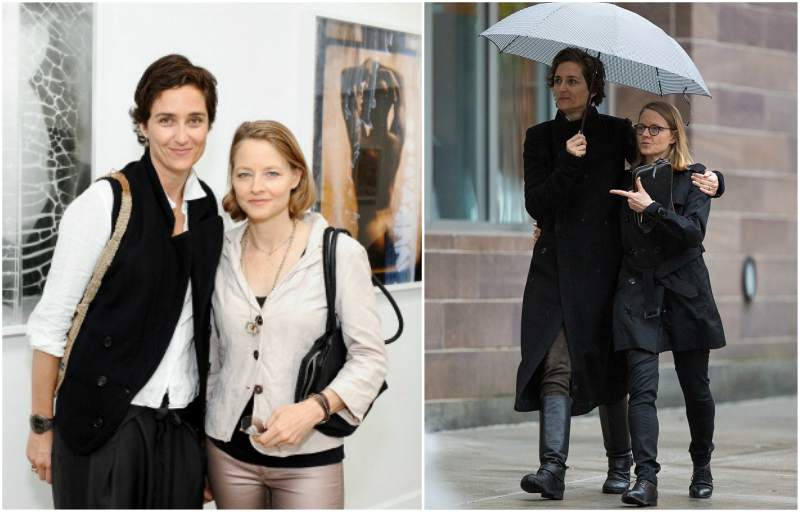 Duration of Marriage: April 2014 till present

Her father David Hedison was also an actor and she dated the famous Ellen DeGeneres for three years before splitting in 2004 and by 2013, started a relationship with Foster. She is an actress, director and fine art photographer. 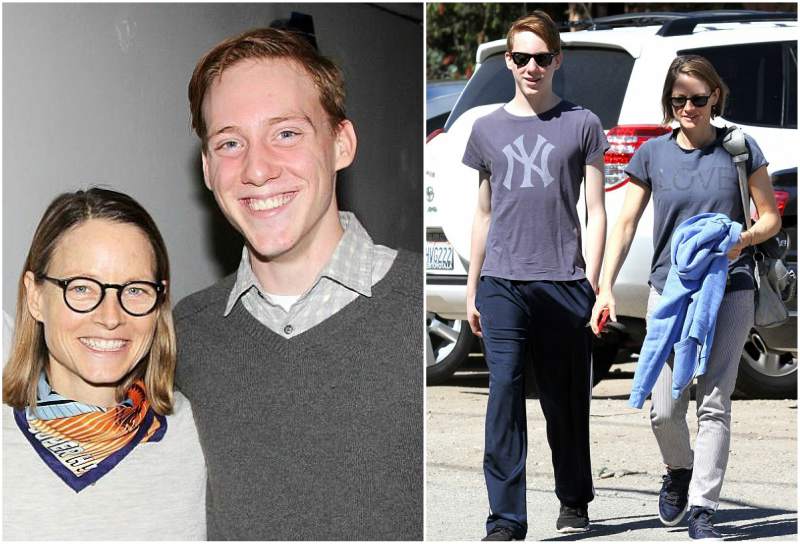 Charles is the first child to the award-wining Silence of the Lambs (1991) actress. Unlike a few other celebrity kids, the Bernard Foster children are not all out in the public face as their mother values her privacy. His mum however mentions how he is an amazing artist and how she is almost sure he would have a career in Hollywood when he finishes school. 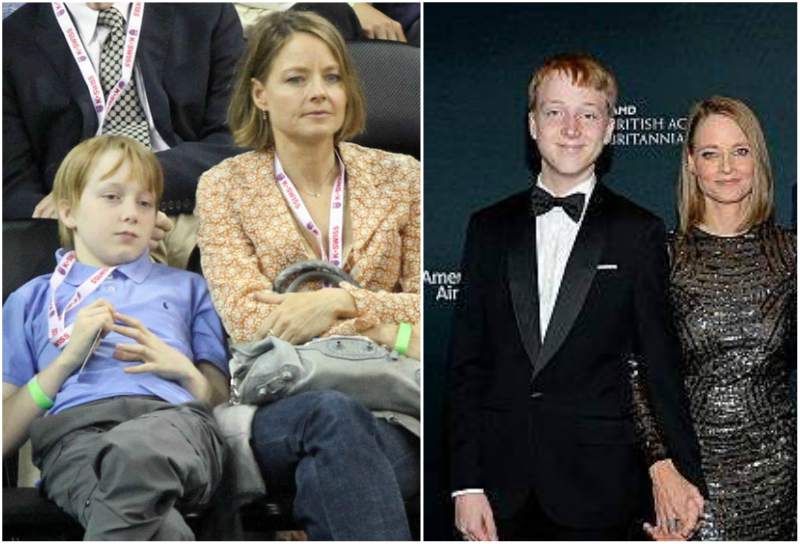 For years, the media has speculated that several of Jodie’s male friends were probably fathers to her two boys. Word is out however from a close source that Foster will tell her kids about their father when they’re 21. Kit, according to his famous mum is likely to take the musical route.