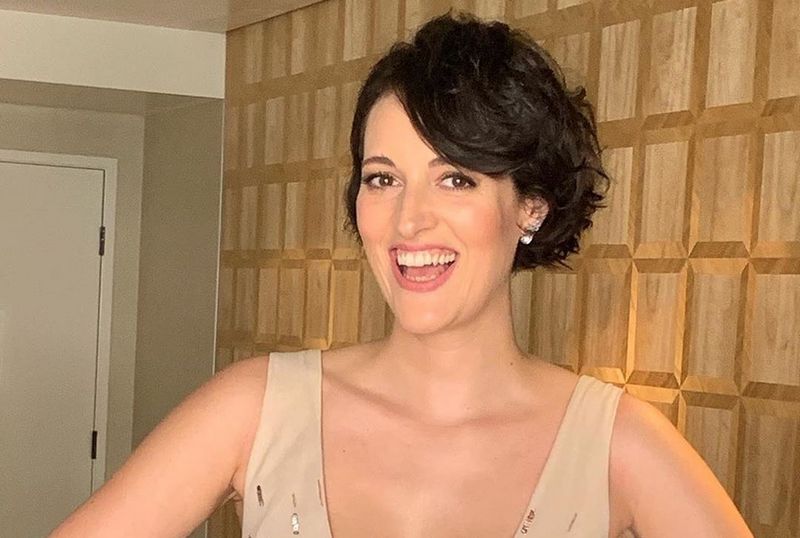 Phoebe Waller-Bridge manages to be successful in acting as well as writing and is noted for the creation of Fleabag and Killing Eve series. She is the winner of Royal Television Society Award, BAFTA TV Award along with being a 5-time Primetime Emmy nominee.

Phoebe Waller-Bridge started her career as a stage actress and gained her first role on the screen in short movie The Reward. It was followed by her parts in The Iron Lady, Solo: A Star Wars Story and a couple of other movies. However, Phoebe gained wider recognition in 2016 after creating Fleabag television series and is also famed for creating Killing Eve and Crashing series. Additionally, Waller-Bridge serves as a co-artistic director of DryWrite Theatre Company.

Now, let’s discover who stand behind Phoebe Waller-Bridge’s back. Here are some curious facts about her family members. 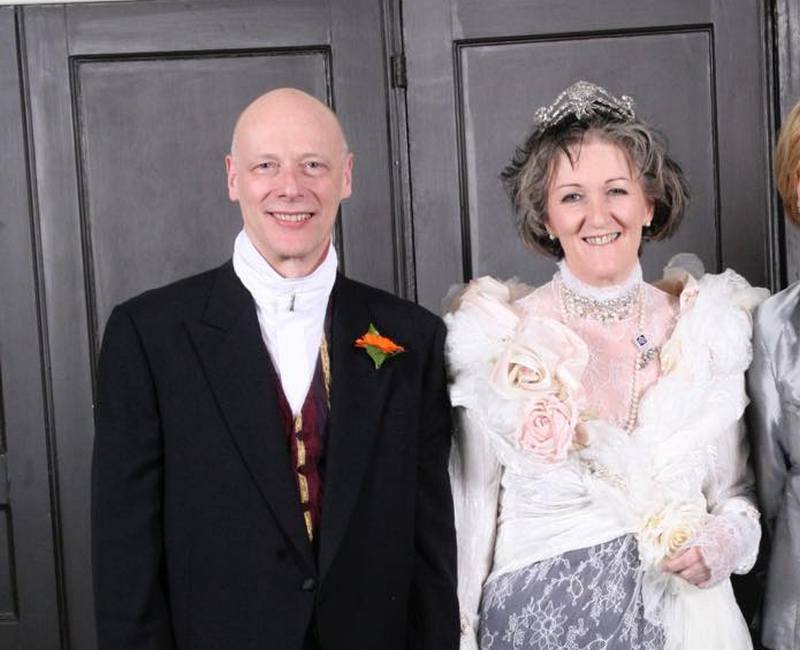 Michael is the founder of electronic trading platform Tradepoint and is currently a director of Amersham Investment Management. Having divorced with Teresa, he espoused artist and designer Rosemary Goodenough on December 7, 2009. Rosemary has a daughter Amy Stockton from previous marriage. 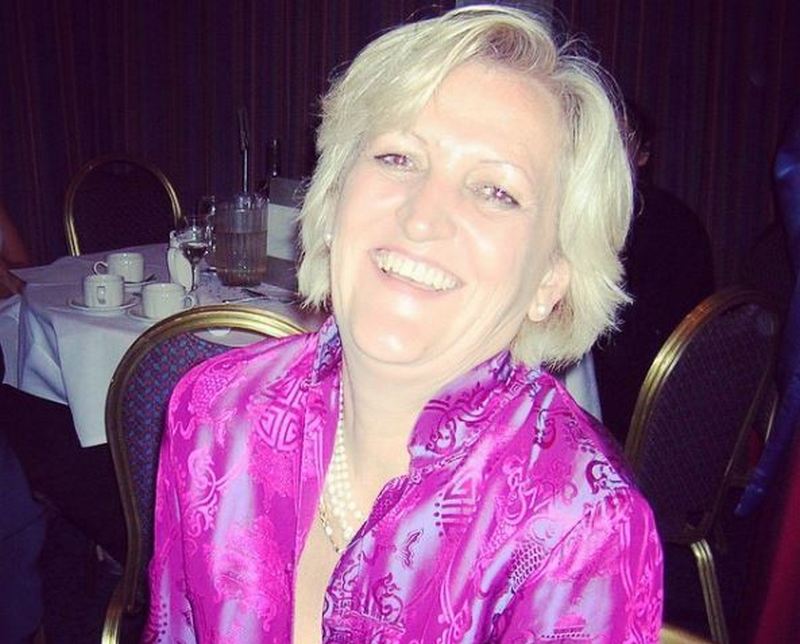 Teresa is an assistant clerk at the Ironmongers’ Company. She got married to Michael, a father of her three kids in 1982 but their marriage was dissolved some time later. It was Teresa who encouraged Waller-Bridge to be outrageous. To the point, the star’s mom appeared in a pilot episode of Fleabag as a feminist lecturer. 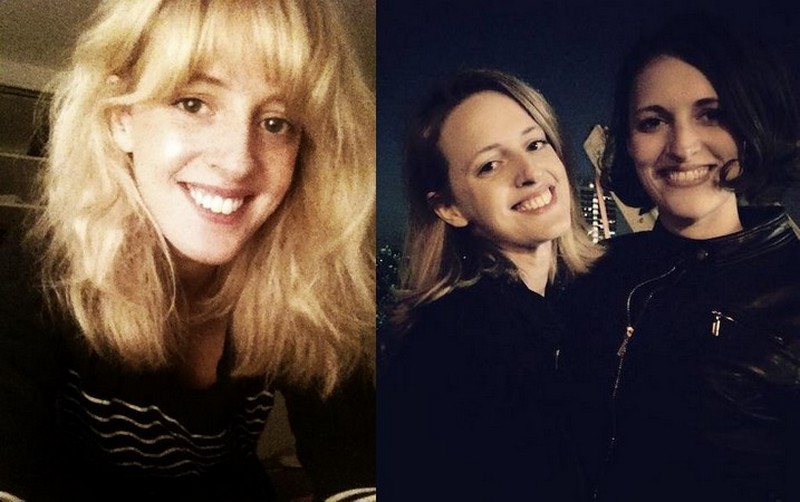 Isobel is Phoebe’s elder sister. She is a renowned composer whose music sounds in Fleabag, ITV’s Vanity Fair plus Jack and Ashley Too episode of Black Mirror. In childhood, the sisters, who share the same sense of humor and sensibility, often wrote songs together. By the way, Isobel visited Phoebe on the set of Star Wars.

The celebrity’s younger brother Jasper is a music manager. Also, he is a creative director at YM&U Group. He is dating actress Michelle Dockery.

Conor is a TV host and documentary filmmaker. His romantic involvement with Phoebe started after he saw her in a play Mydidae in 2012 and contacted her on Facebook to ask for a date. Conor and Phoebe tied knots in October 2014 and spent a honeymoon on the Caribbean island of Antigua. However, in 2017 they filed for a divorce which was finalized in 2018. Since 2018, the Fleabag star has been dating playwright Martin McDonagh.

Phoebe Waller-Bridge doesn’t have any kids yet.

The family and relationships of Beauty Queen and Superstar actress Halle Berry
Elisabeth Moss, a Star of The Handmaid’s Tale, and Her Family