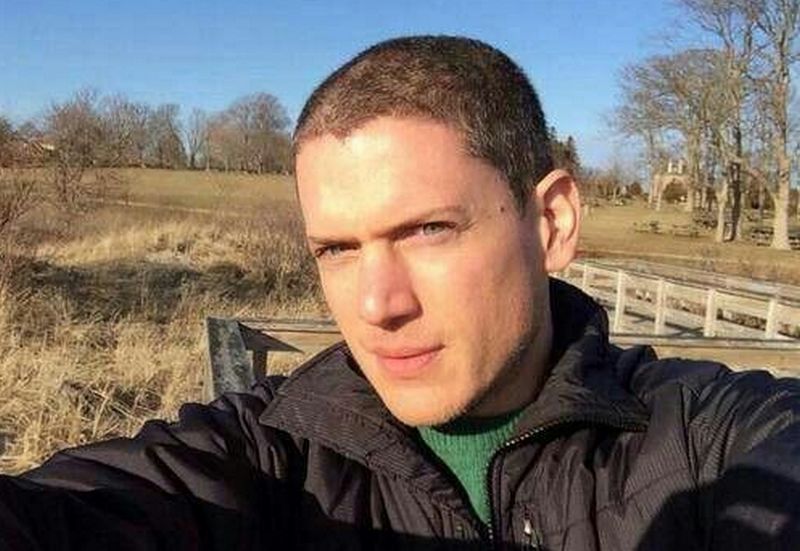 Wentworth Earl Miller III rose to prominence in the 2000s thanks to starring in Prison Break television series. His performance brought him nominations for various awards, comprising Golden Globe and Teen Choice Awards.

Prior to his breakthrough, Wentworth had parts in Time of Your Life, Dinotopia series and later, portrayed Leonard Snart in The Flash plus Legends of Tomorrow. In 2013, he made a screenwriting debut in Stoker and proceeded with writing The Disappointments Room. Additionally, the celebrity had some movie credits, including the ones in Underworld, Resident Evil: Afterlife and The Loft. 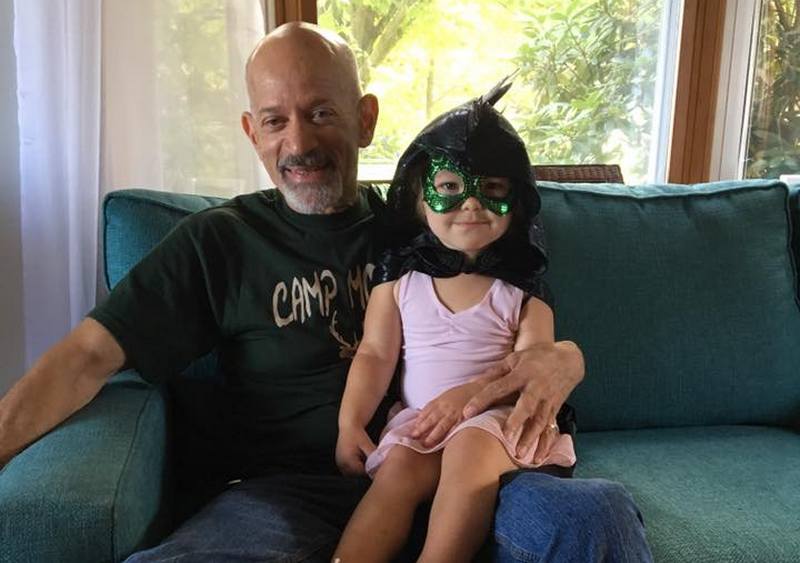 Being his son’s namesake, Wentworth is a retired attorney and teacher residing in Lancaster, PA. He has mixed roots, which include Jamaican, German and English ancestry. Wentworth was a student of Oxford when his son drew his first breath. But when the future star turned a year, the family relocated to New York.

Joy, who is called Roxann in some sources, keeps Russian, Swedish, French, Dutch, Syrian plus Lebanese descent. She is a retired special education teacher. Though Joy supported Wentworth in his acting aspirations, she insisted that he must get a degree at Princeton University. 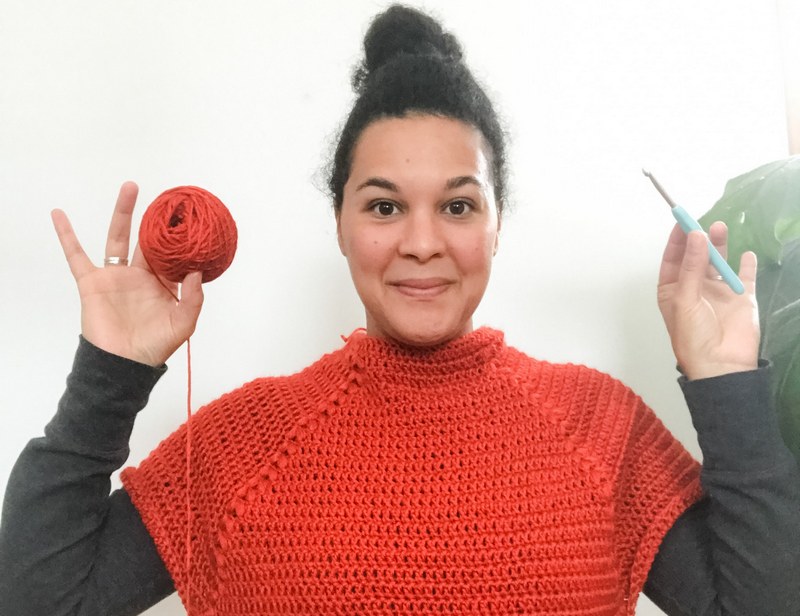 Having gained a degree in psychology at Wellesley College, Gillian decided to establish her own business. She is now an owner of Pen & Thimble company, selling handmade gifts and accessories for kids. Gillian dwells in Springfield, Massachusetts, with her spouse Patrick Freeman and two daughters. 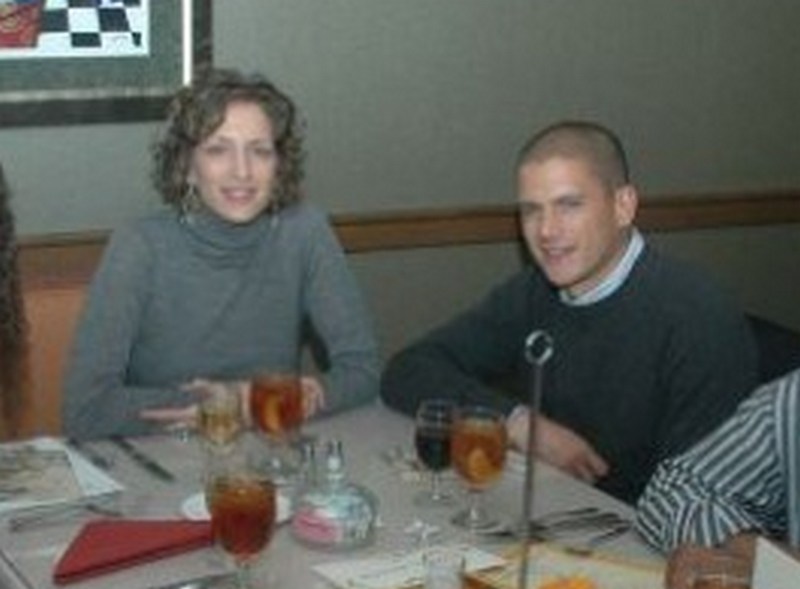 Being the youngest of three siblings, Leigh decided to follow in her dad’s footsteps and studied law at the University of Virginia and Yale. She served as a judicial law clerk to two federal judges along with working as an intellectual property associate in Washington. Now, Leigh is an Assistant County Attorney in Miami, FL. She is married to Jonathan Kobrinski with whom she shares a child.

In 2013, Wentworth came out as gay though he kept his sexual orientation secret for many years and even told that he would marry and have a child one day. He tries to keep his personal life away from spotlight and never discusses it in public. The artist was romantically linked to actors Kristoffer Cusick and Luke Macfarlane as well as photographer Mark Liddell.

Wentworth Miller doesn’t have any kids.