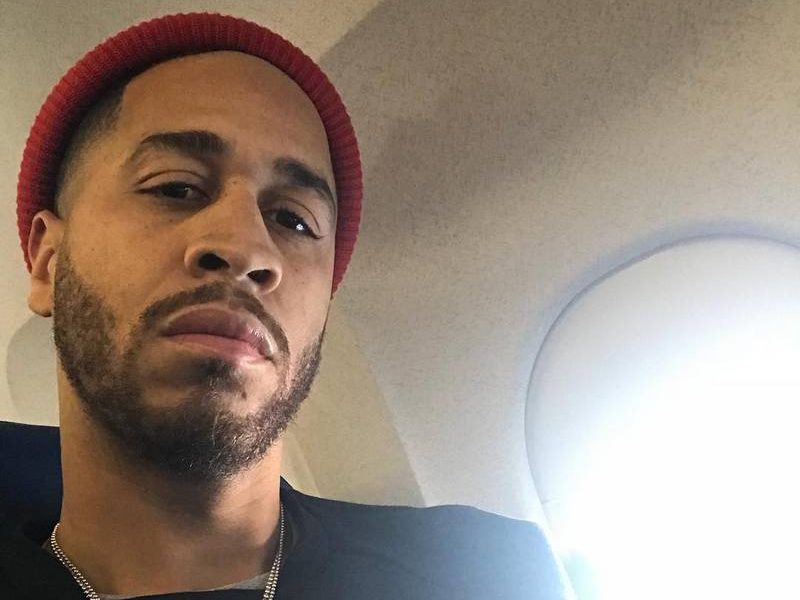 Jannero Pargo is a former NBA star who was a point guard at various teams. He is currently an assistant coach at Portland Trail Blazers.

Pargo’s professional path started with the Los Angeles Lakers in 2002 and later, the athlete represented Toronto Raptors, Chicago Bulls plus New Orleans Hornets. Having spent the 2008-2009 season in European clubs, Jannero returned to NBA and played in several teams, including Atlanta Hawks and Oklahoma City Blue. In 2017, he started his coaching career at Windy City Bulls before transferring to Portland Trail Blazers.

Are you interested to know more about Jannero’s family life? Here are some facts about his relatives. 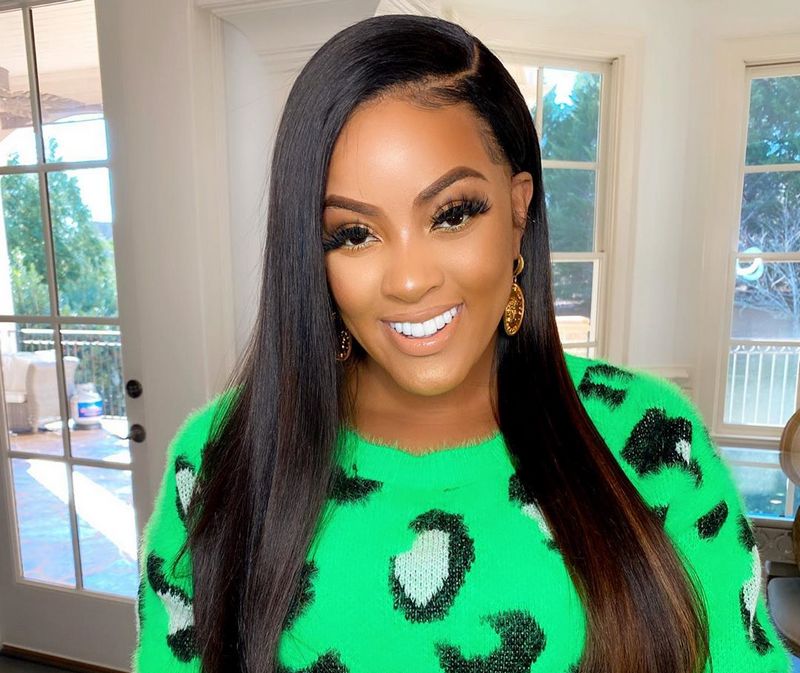 Malaysia, whose real name is Laquisha, gained popularity thanks to starring in Basketball Wives: Los Angeles show. She is also an entrepreneur who owns jewelry lines 3BeatsL and Three Beats Jewelry. Malaysia started dating Jannero in 2002 and became his wife in 2006. However, the spouses called it quits in 2012 while their marriage was officially dissolved in 2014.

Malaysia got total custody of their children while Jannero was set to pay $15380 for child support plus $7500 for spousal support monthly. Despite their separation, the former couple remains good co-parents to their three kids and often spends time together. 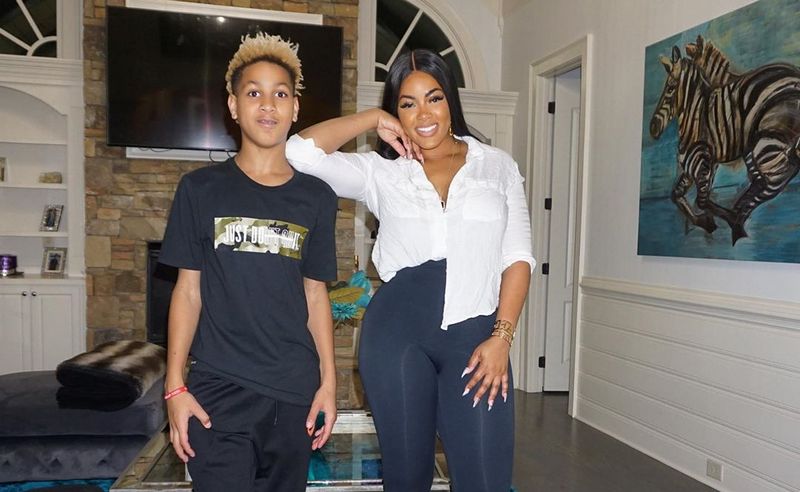 Being his dad’s namesake, Jannero is the couple’s firstborn. He is now a high school student who already tries his hand at business by selling shoes. Besides, the teenager is active on Instagram and TikTok. 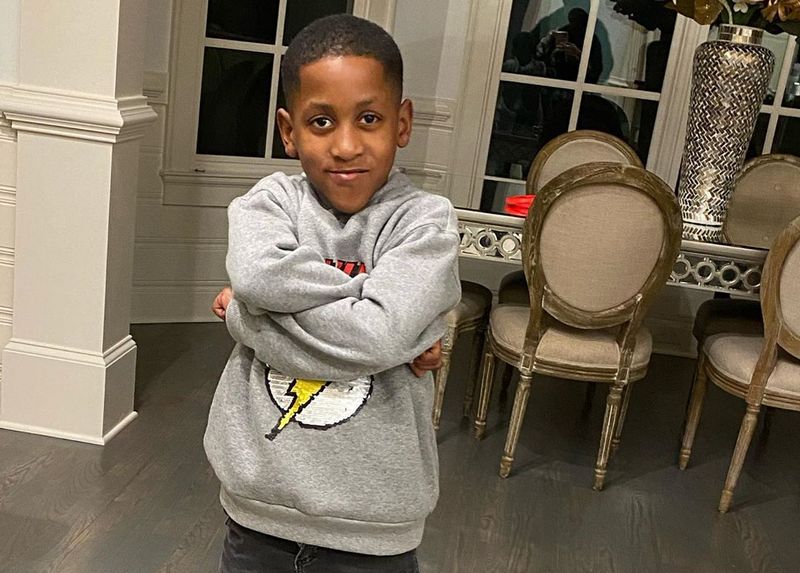 Jayden is one of Pargo’s twins. He studies at school and plays football. The boy’s photos as well as the ones of his siblings are often posted by their parents on social media. 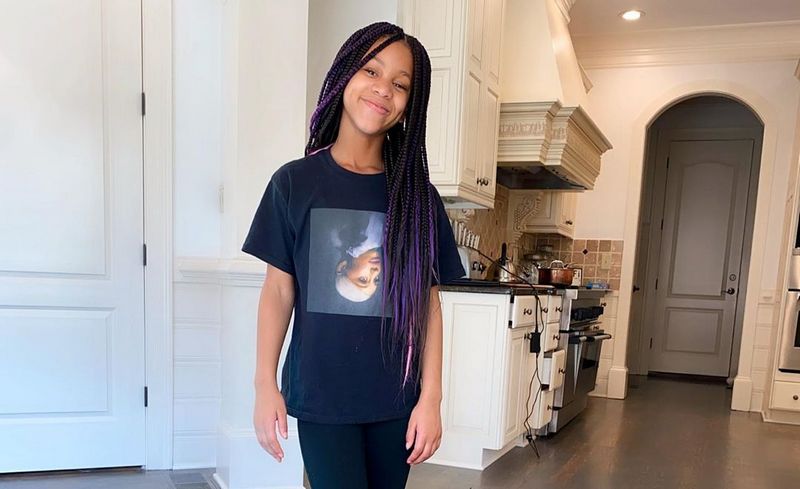 Jayla, nicknamed Jellybean, is Malaysia’s mini me and Jayden’s twin sister. She is an aspiring athlete dealing with gymnastics.

Jannero lived in Chicago, IL, but passed away of cancer aged only 41. He wasn’t very close with his famed son. 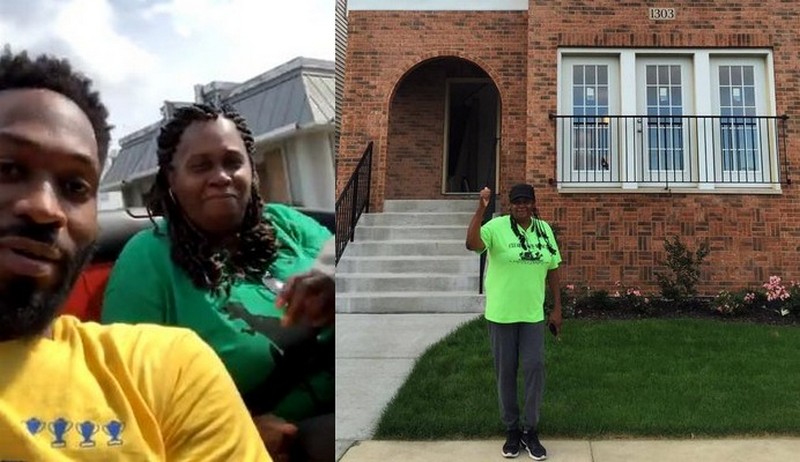 Charlie has always served as a role model for Jannero. And though she prefers to stay away from the limelight, she is extremely proud of her son and is his number one fan.

Kizzy is the player’s elder sister residing in Riverwoods, IL. She used to be a triathlon athlete. 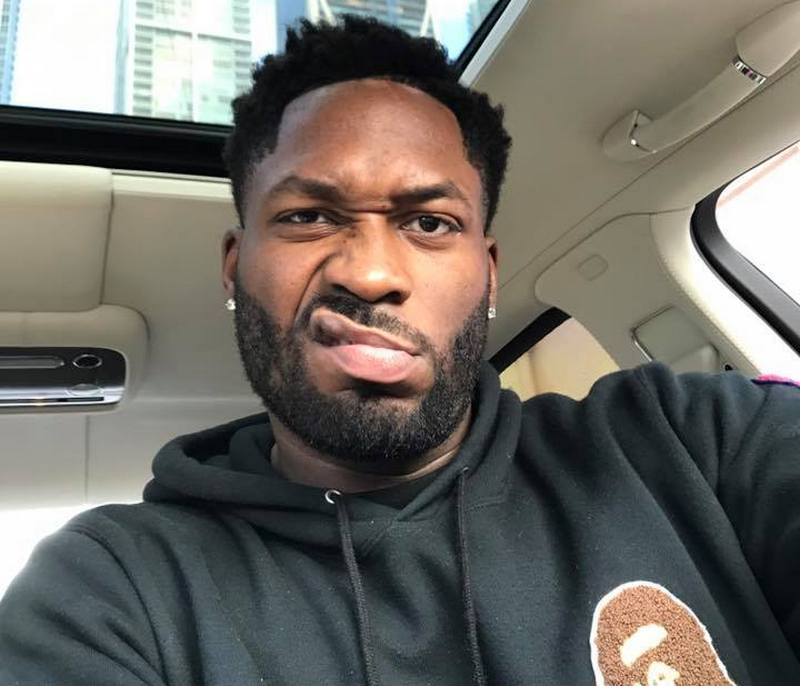 Being the youngest of three siblings, Jeremy was inspired by Jannero’s example and followed in his footsteps. He currently represents Santa Cruz Warriors. Previously, he played in Europe and several NBA teams. By the way, in 2009, Jeremy was featured in the March Madness issue of Sports Illustrated.

Jannero has been like a father to Jeremy and always gives pieces of advice to him. Moreover, he spoils Jeremy with great gifts. Once, he bought a 2000 Chrysler 300M for him. A cute fact: Charlie describes Jannero as quiet and low key while his brother is outgoing and a prankster.