Richard Madden, Robb Stark in Game of Thrones, and His Family 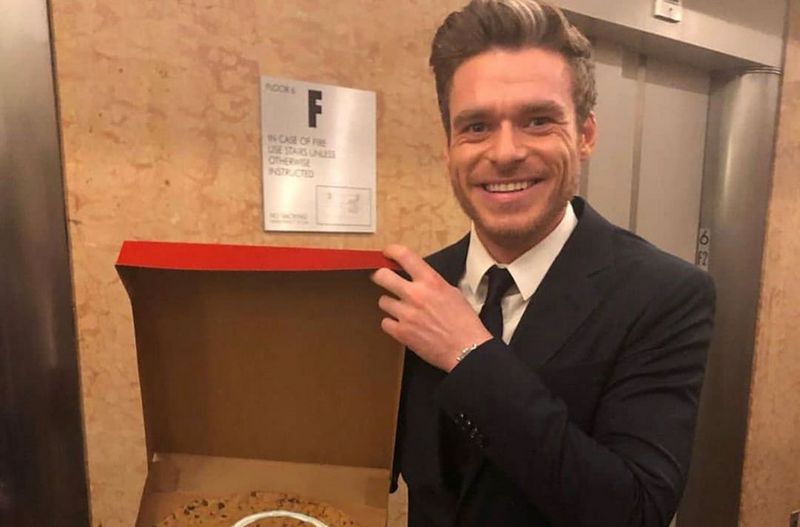 Richard Madden, Robb Stark in Game of Thrones, and His Family

Richard Madden won hearts of millions of girls around the world by portraying Robb Stark in Game of Thrones fantasy drama series. Having played in some other successful projects, he gained Golden Globe, National Television Award for Drama Performance along with having nominations for SAG and Critics’ Choice Television Awards.

Richard Madden got involved into acting in childhood and at 14, he debuted on the screen in Complicity. In 1999, he got his first role on TV in Barmy Aunt Boomerang but became an international star after playing in Game of Thrones series. Richard is also famed for his parts in A Promise, Cinderella, Bastille Day and Rocketman movies plus Medici: Masters of Florence and Bodyguard television series. Additionally, he plays in the theater and is a voice artist.

Richard Madden is rather a mysterious personality who never shares the details of his personal life. However, we have discovered some facts about his family. 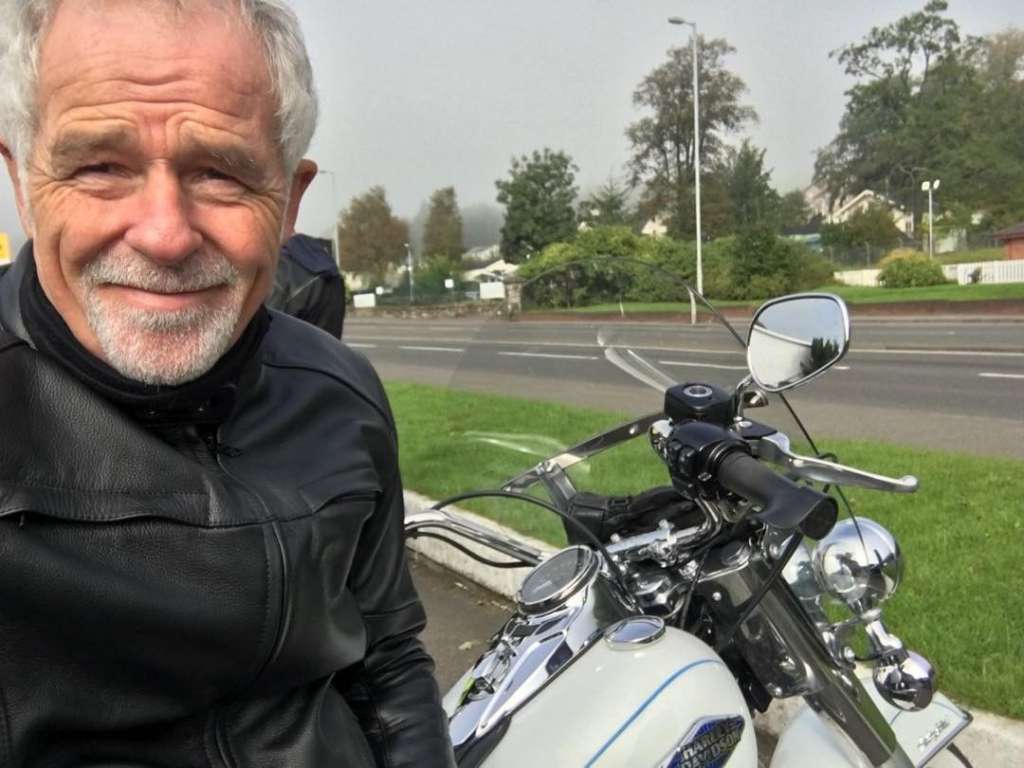 Richard is a former fireman. But now, he is a director of Cameron Water Coolers and works at Roundhill Project Management, a company providing consultancy services and software products. Madden told that his dad read all the Game of Thrones books but put them aside for a couple of months after reading the Red Wedding. Once, Richard revealed that his son dreamt about playing James Bond. 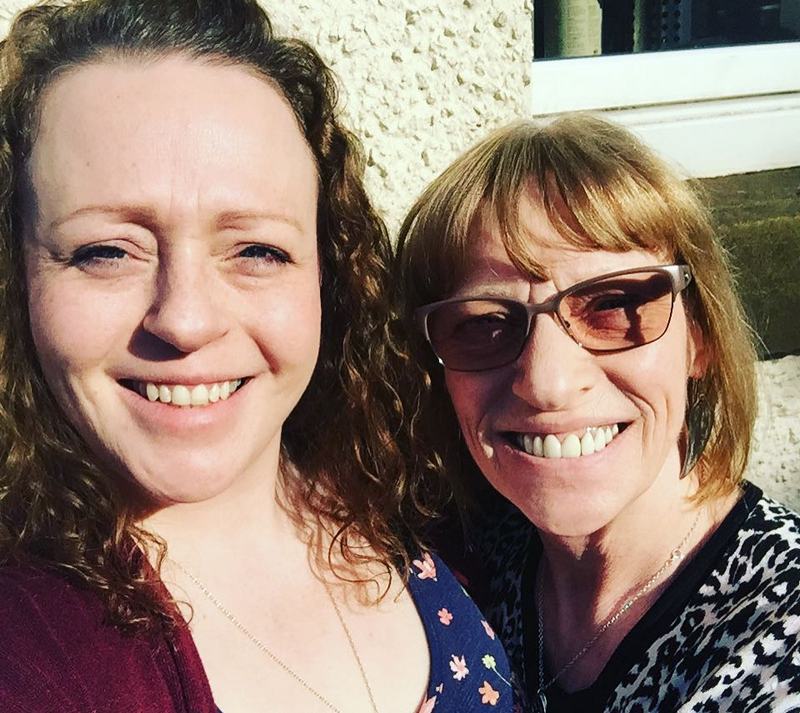 Pat is a classroom assistant who calls her famed son Little Dick. The actor shares that his mom feels awkward when she sees his sex scenes. By the way, Pat and her husband visited the 2019 Golden Globe ceremony with their stellar son. 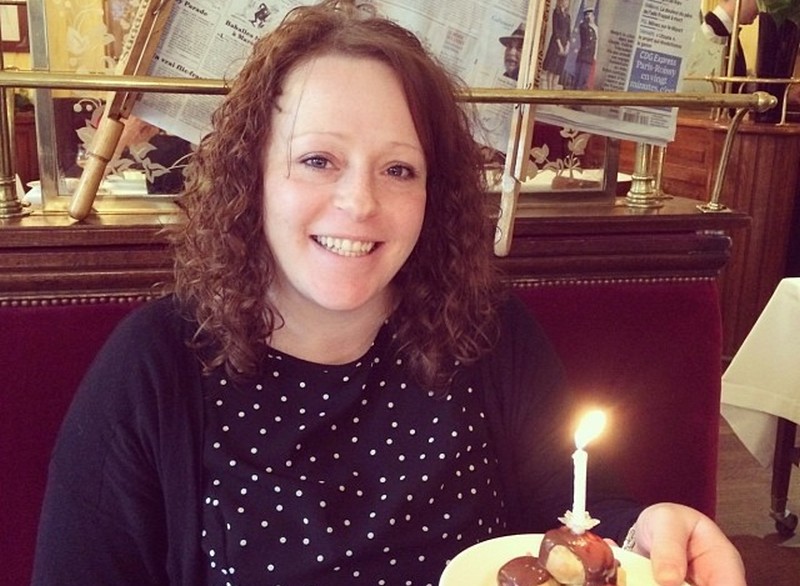 Cara, the eldest of three siblings, is a civil servant at Department for Work and Pensions. She is married and has two kids.

Lauren is the celebrity’s younger sister who works as a psychotherapist. She is married with 1 son. 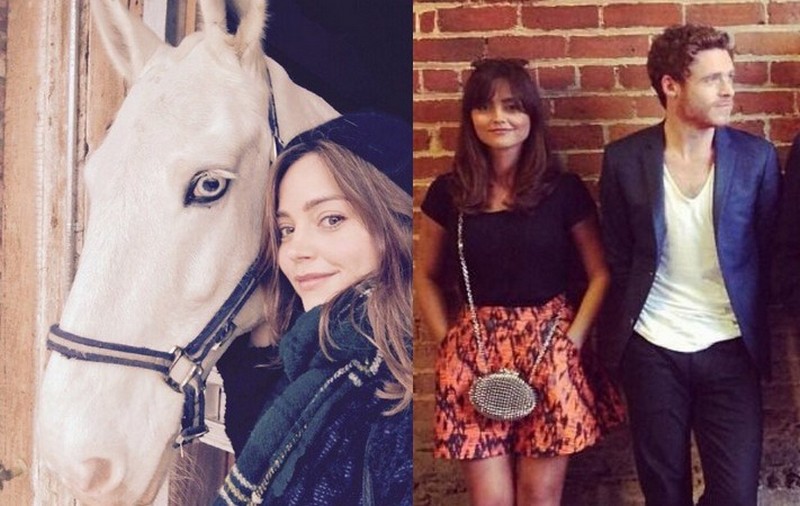 Jenna is also engaged in acting and is noted for her parts in Emmerdale, Doctor Who, Victoria and The Cry. The couple started dating in 2011. Richard and Jenna were almost inseparable and always supported each other. Moreover, they often appeared at various public events together. However, in 2015, they split after rumors about Jenna’s affair with Prince Harry which turned out to be false. Later, Madden was romantically linked to television host Laura Whitmore and model Suki Waterhouse in 2016, actress Ellie Bamber in 2017-2019.

Richard Madden doesn’t have any kids yet.