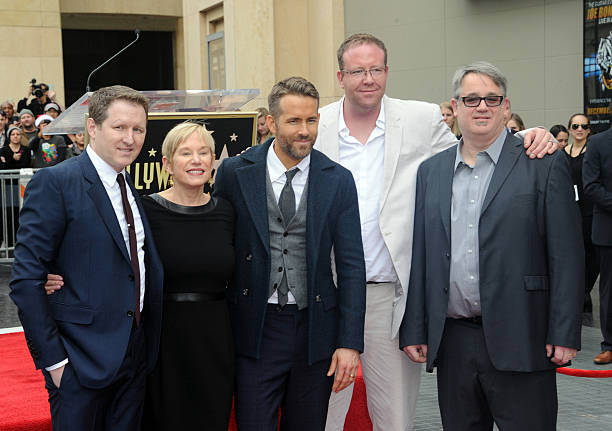 Reynolds is a Canadian actor born in Vancouver that has succeeded in becoming a world class star in the American movie industry. He is a subtle comedian hiding in the body of a conventionally gorgeous movie star. Ryan was a failure in his high school drama class unlike most actors who caught the acting bug in high school. Coming from a background where home made him very sensitive, Reynolds found acting a way to positively channel his vulnerability.

The A-list actor has now joined the most elite Hollywood names with his own star on the Hollywood Boulevard. He was once married to Scarlett Johansson for three years but is now a father to two girls from his current wife, fellow actor Blake lively. Reynolds is the last son of four boys. His family lives a very private life so there is just little known to the public about the Reynolds family. Read on to know the only available gist about them.

You may also like: Ryan Reynolds and Blake Lively’s kids 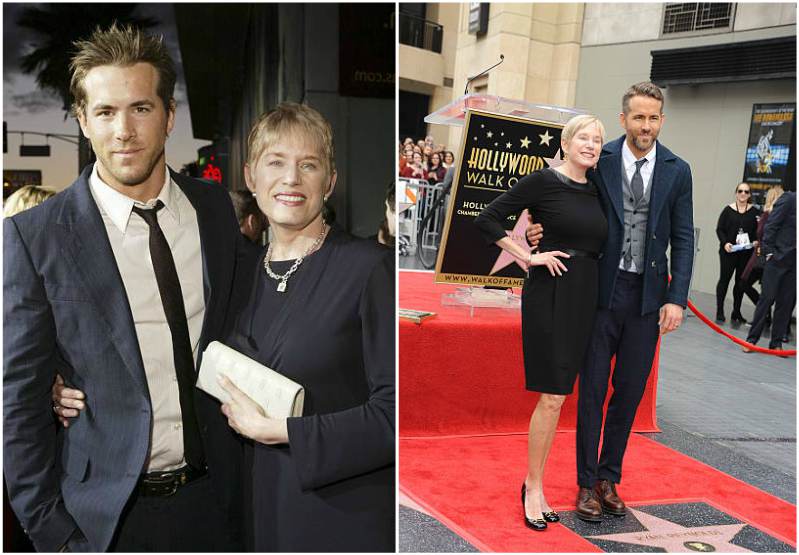 Tammy is a salesperson and the mother of all four Reynolds’ boys. She is greatly in support of her son’s career but chose to live in the low. Who knows if Ryan got his notoriously private family attitude from the aged beauty? Tammy and her family were raised as Roman Catholics so she passed same on to her own kids. 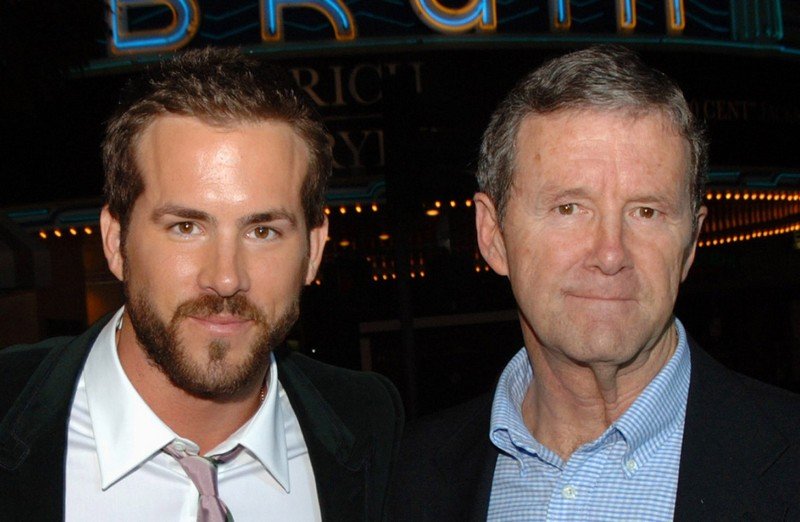 Jim as he is fondly called was a food wholesaler, former cop, boxer and full-time landmine. He was diagnosed in 1995 to have Parkinson’s disease but told no one about it. The Woman in Gold (2015) star says his father comes from a very prideful generation where t is a ‘taboo’ for men to show emotions. Papa Reynolds only mentioned it once or twice and chose to rather live in denial. The complicated James-Ryan relationship was not the typical one you see in sitcoms as they were never so close. The disease brought the whole family together though under adversity and they all found their own version of peaceful closure.


The Green Lantern (2011) co-star was very particular about coming to his dad’s rescue and so was the rest of their family. They became active participants in the Michael J. Fox’s foundation that was committed to research about the disease. No cure was found unfortunately and Jim died at the age of 74 after a 20 year battle with Parkinson’s disease. He died in the hospital surrounded by his sons and wife. Jim is survived by his loving wife, four boys and grandkids. Ryan even named his first child, a girl after his dad James. 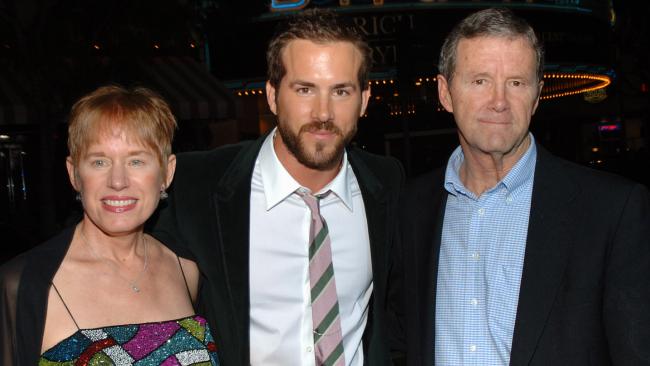 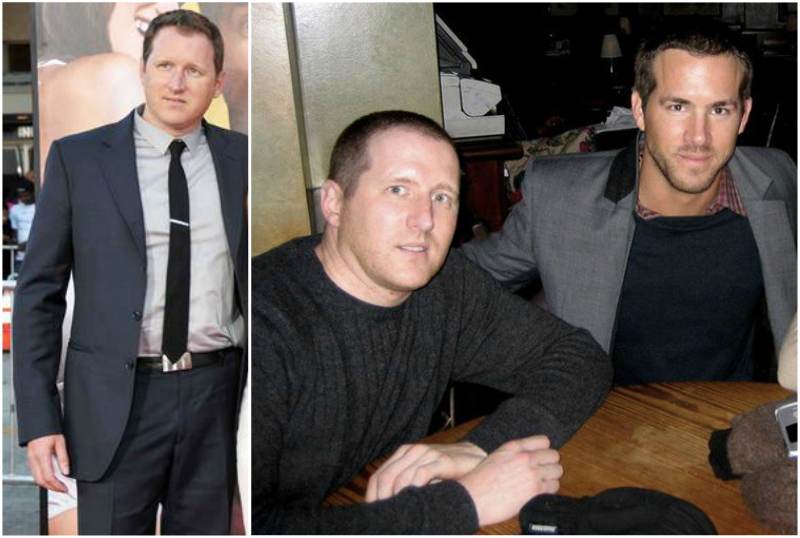 These are the three elder brothers to the Definitely, Maybe (2008) co-star. On being the last of four boys, Ryan said the house was always in a mess. He was not considered a younger brother but was seen as a moving target. His childhood experience made him cultivate survival instincts that would not have happened if he was maybe the oldest child. 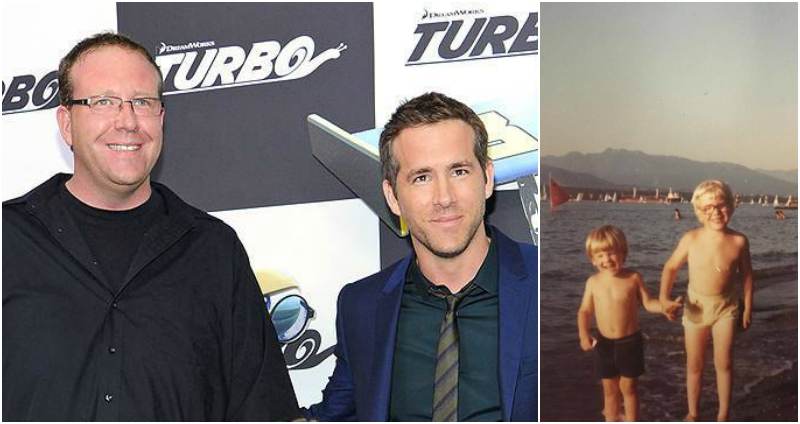 Reynolds said he practically stayed alive with his mouth since he knew that using his fists would be to his own advantage being the last born. Two of his brothers are now policemen maybe because their father was once a cop.

The sexy Deadpool (2016) star never admitted to himself but he was in a silently wanted girls as he did not want a waffle house in future like he had as a young boy. 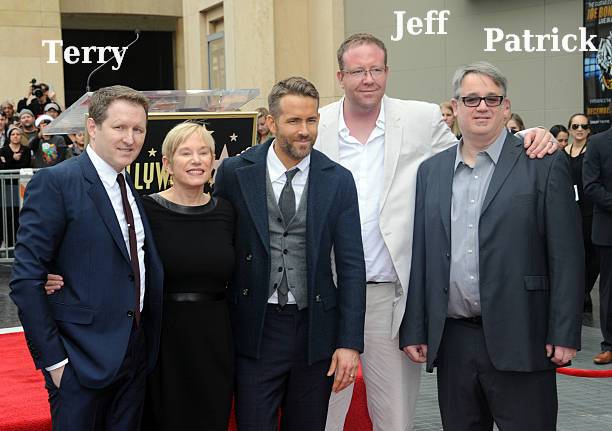