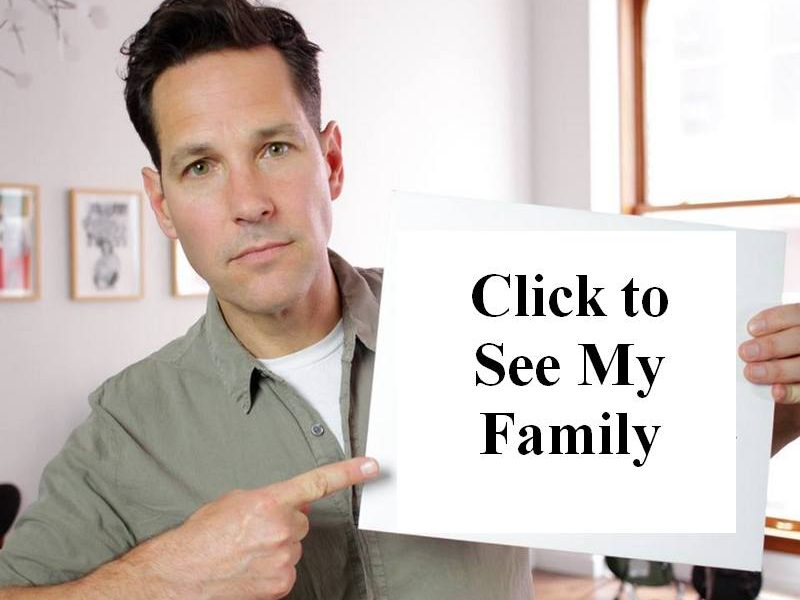 Paul Rudd has played a vast number of great roles throughout his career and is currently noted for portraying Scott Lang on Ant-Man and Avengers movies. But, he turns out to be rather a versatile personality, who also deals with film writing and producing.

Paul Rudd first appeared on TV in 1992 at Sisters drama series and in 1995, he made a big screen debut in Clueless. In early 2000s, he starred in many popular films, comprising The 40-Year-Old Virgin, Knocked Up and Over Her Dead Body. However, in 2015, Rudd reached the incredible success after having the lead part in Ant-Man, the movie he co-wrote the screenplay to. Additionally, Paul was a writer for Role Models and served as a producer for The Ten, Wanderlust and Fun Mom Dinner.

Paul Rudd states that despite his astonishing career, family always remains his main priority. So, let’s see whom the celebrity loves most of all. 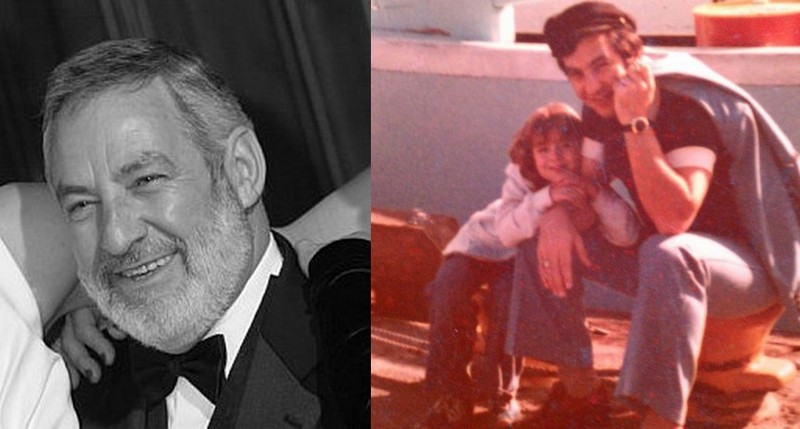 Michael was a vice president of Trans World Airlines. Previously, he earned his living as a historical guide. Michael is a Jew, whose ancestors moved to the US from Eastern Europe. His original family surname was Rudnitsky, but his relatives changed it for Rudd after immigration. Due to his profession, Michael and his family frequently changed their residence. Unfortunately, the celebrity’s dad passed away in 2008 because of cancer.

Keeping Jewish ancestry, Gloria’s original family name was Goldstein. She was a sales manager at KCMO-TV in Kansas City and was married to Michael, a father of her two children, till his death. By the way, Gloria and her younger daughter Mandi supported Paul at the ceremony of receiving a star at the Hollywood Walk of Fame.

Being the performer’s younger sister, Mandi is the owner of Brand Energy Marketing Company. Moreover, she is a volunteer at KC Pet Project, which deals with pets adoption. Residing in Overland Park, she is married to Bill Arnold and has a son, Henry. 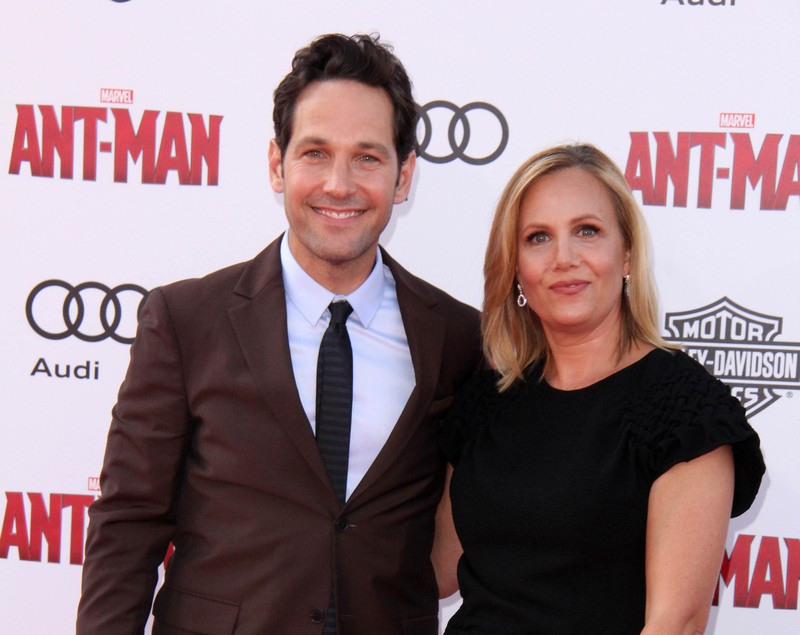 Julie, who also keeps Jewish roots, is a writer and producer. She got acquainted with Rudd in 1995, when she worked at a publicist’s office in New York and helped him with some errands. Soon after, he invited her for a first date. Paul espoused Julie on February 23, 2003. Together, they parented two kids. Additionally, Julie co-wrote Fun Mom Dinner together with her husband. By the way, the family prefers to keep their private life secret and neither Paul nor Julie has accounts on social media. 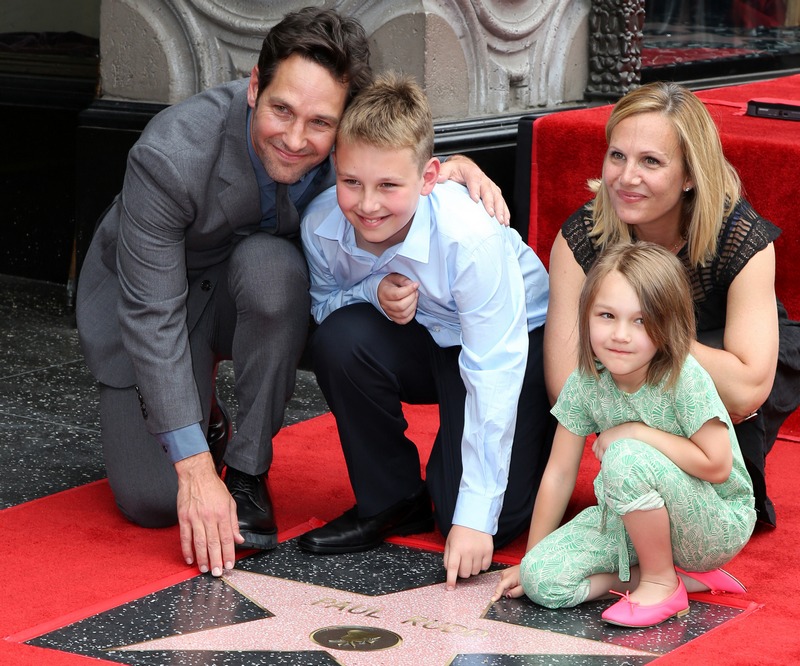 Jack is Paul’s firstborn. He has a good sense of humor and loves to make jokes of his dad. Also, Jack likes going to NBA games together with his famed dad. Despite his young age, Jack already owns an Irish pub as his grandfather wanted him to do that. His grandfather Michael built a pub located in the basement of the family house in Kansas City and planned to build the one in Rhinebeck. After his death, Paul finished it.

Darby is Paul’s little princess, who adores drawing the pictures of Ant Man. Both Darby and her elder brother accompanied their dad when he got a star at the Hollywood Walk of Fame in 2015. Rudd revealed that fatherhood made him a sensitive person. Moreover, he has shared that he tries to divide his time equally among his kids and frequently takes them to the sets of his movies.