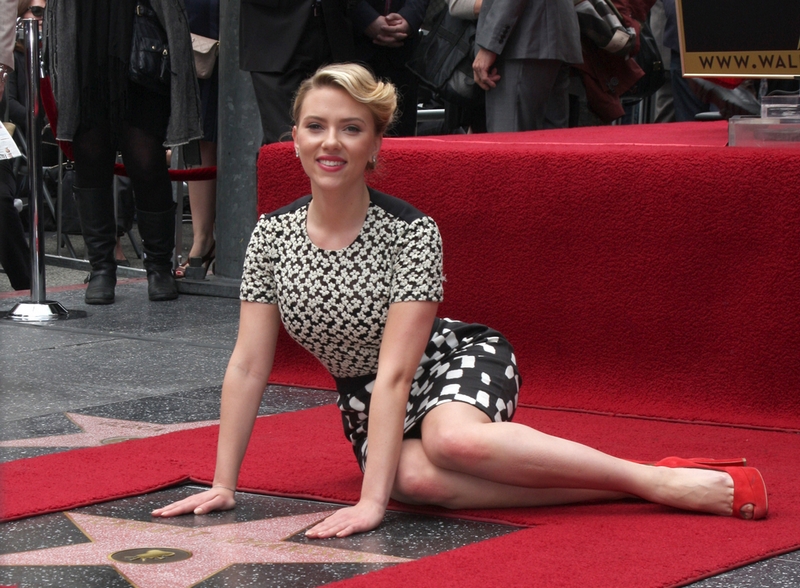 Scarlett Johansson is an American actress and model with a sensitivity and talent that belies her age. She started acting as a child when her mom took her to auditions. One thing that remained with her since her young days is her peaceful, unperturbed aura and her charm that keeps you glued on her in movies. Today, she is a multiple award nominee, some of which she has won and is a frequent with huge commercially successful films.

The Golden Globe winner has had her own share of love and break ups. With a very tasking career, it takes so much effort to maintain one’s private life off the screen. Johansson has never been perfect with this and her career schedule might have cost her a relationship or two bits as the strong woman that she is, she picks herself up and moves on. Scarlett has been married twice but has been a lot more relationships. She is a devoted parent of one and remains ever intrigued with the subject of love. Read on to know more about her marriages and gorgeous daughter.

You may also like: Scarlett Johansson: Her parents and siblings 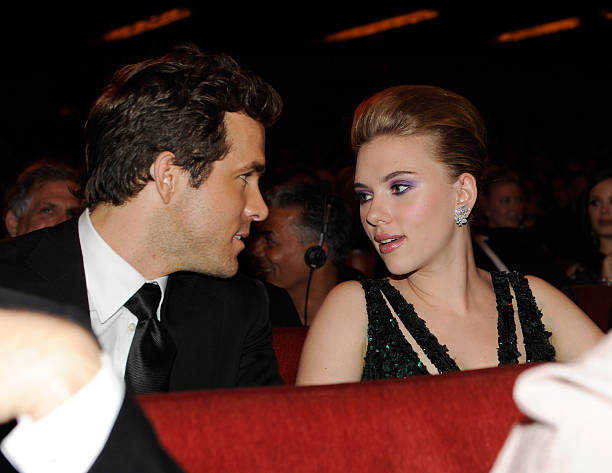 It is not news that Hollywood relationships and marriages rarely last. One could argue that the same goes for non-celebrities but the celebrity couples are all up in our faces. One of such celebrity couple was Scarlett Johansson and Ryan Reynolds. They met in 2007, got married in 2008 and everything started downhill from there. Their relationship was private and so was the marriage so it was not so easy finding out the real reason why they called it off. 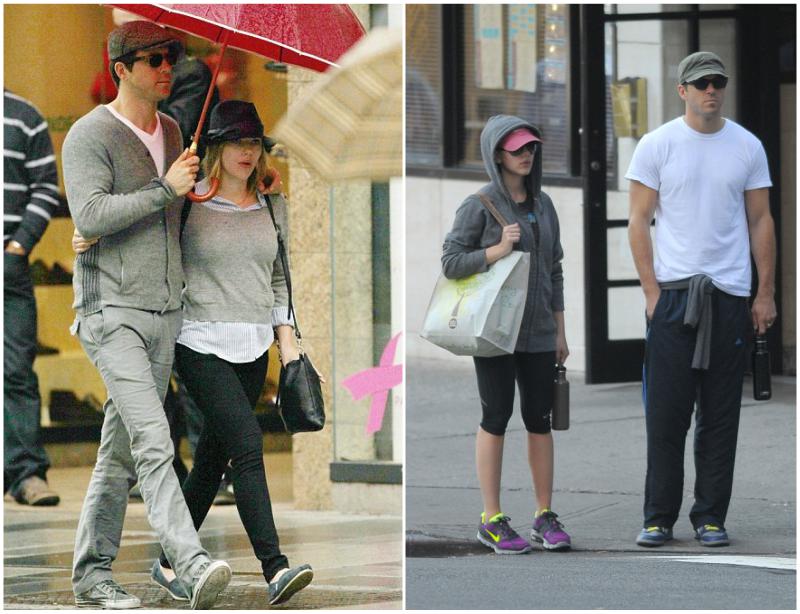 After they ended it, Scarlett said the logistics of being with another actor was challenging. It could be more threatening when one is more successful than the other and the marriage becomes a merger of two competitors. Both of them were busy with their careers and lacked a proper understanding on how to share their time. It seems like the hot Canadian actor, Reynolds did not feel this way as he went on to remarry a fellow super star actress. Blake Lively is the new Reynolds wife and she’s more a family woman than Scarlett. Reynolds is now a father to two cute princesses; James and Ines.

You may also like: Deadpool star Ryan Reynolds’ parents and siblings 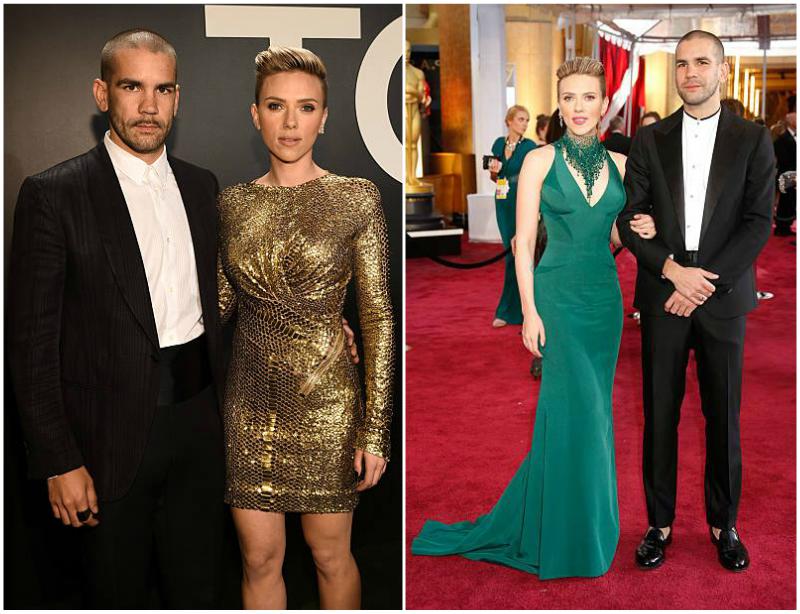 Seeing all that went wrong with her first marriage, Johansson felt she know better and has learnt a few important things. One thing the Avengers actress is grateful for is the new communication tools she picked along the way. Being at a better place with herself, Johansson felt it was time to move forward and then came Sean Penn. She dated the fellow movie star just for a short while before an almost two year relationship with Nate Naylor. A month after ending things with Nate, she met Romain Dauriac!

Romain is a French journalist and former editor of French urban art magazine. He met the sexy actress through a common friend and tattoo artist, Fuzi Uvtpk. They started dating in 2012 and two years later had a very private Montana ranch wedding. They tied the knot on in October 2014, a month after they welcomed their bundle of joy. Since the birth of her daughter, Scarlett now spends a lot of time in Paris with her French husband. 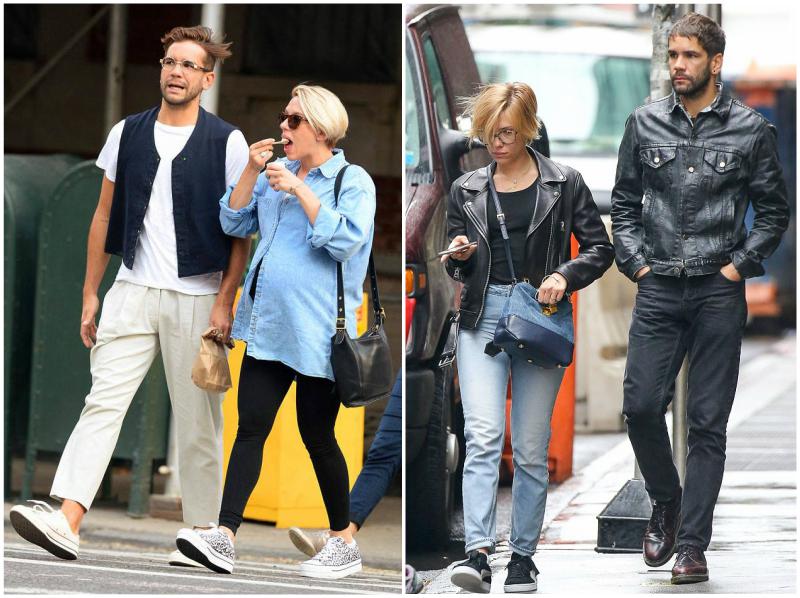 Marriage number 2 seemed to be going on well till January 2017 when we heard that the two had split up since the summer of 2016. Johansson officially filed for a divorce on March 7, 2017. 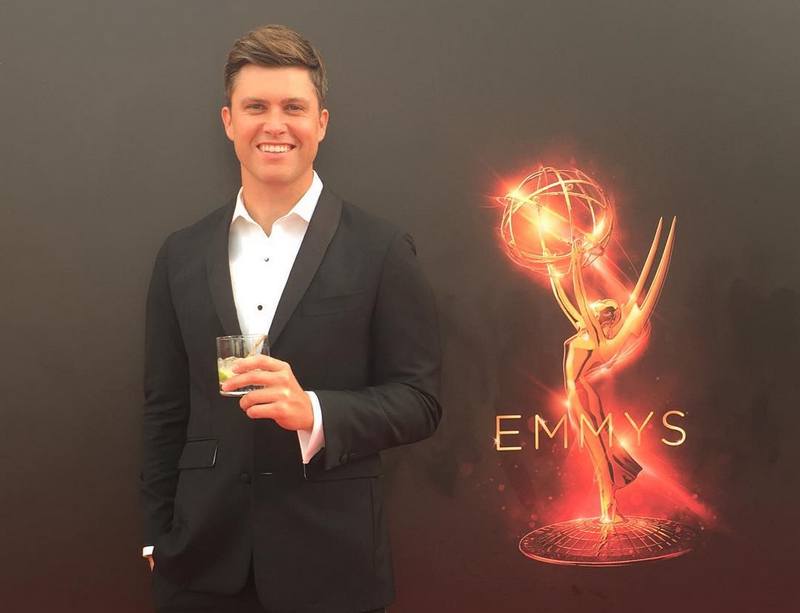 Colin is a writer for Saturday Night Live Show. They first appeared together in November 2017 and in May 2019 got engaged. Congrats! 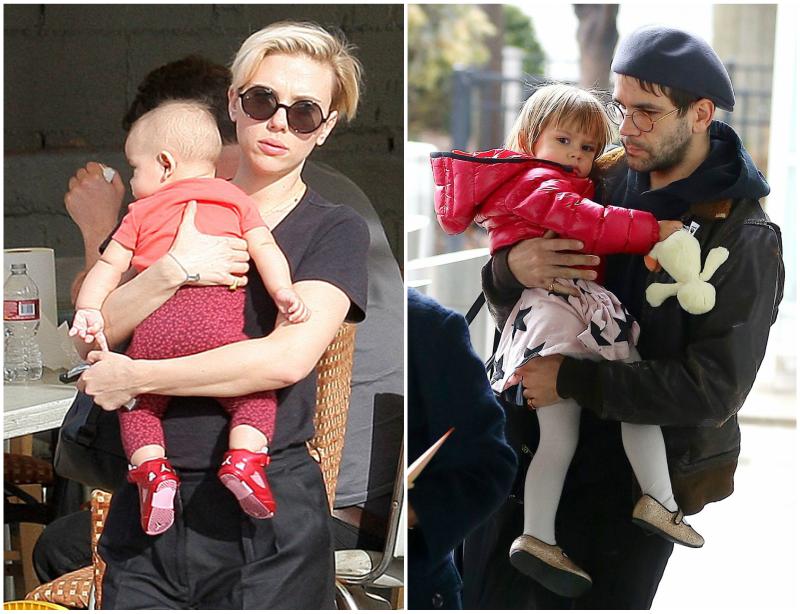 Ravishing Rose is the first and only child the Under the Skin (2013) actress had with Romain. Her middle name Dorothy is in an homage to Johansson’s grandmother. When Rose arrived, her mother said she was different from what she imagined as she was a perfect bundle of cuteness. She was born while her parents were still engaged to be married and they tied the knot a month after her birth.

With the divorce of ScarJo (her moniker) and Dauriac, there seems to be confusion as to who gets full custody. The sexy actress wants to return to New York with her child and the French man wants to stay back in Paris with Rose. Johansson who does a lot of travelling might have this as a negative influence in the custody battle. Nothing has been finalized yet as it is still the early days following their split. For now, they are still keeping things cordial for the sake of their daughter.