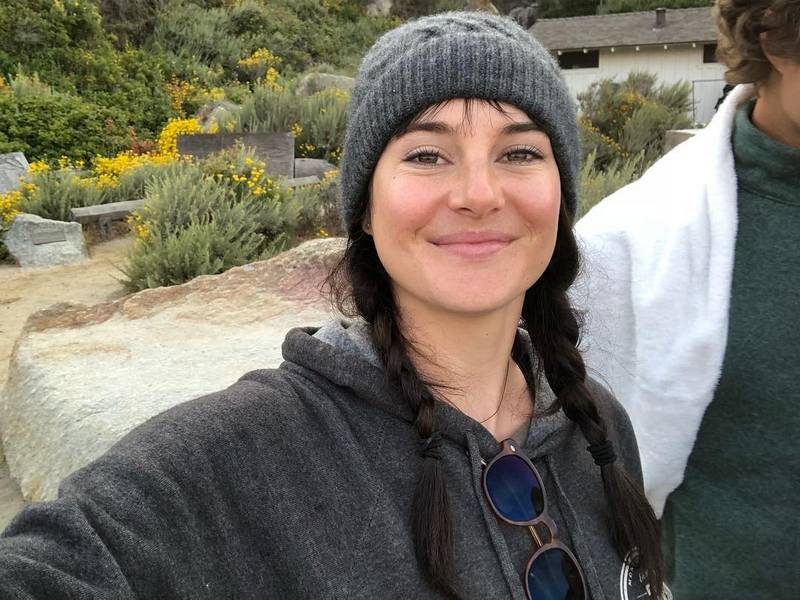 Shailene Woodley is most famed for portraying Tris Prior in The Divergent movie series, but she has demonstrated her great acting mastery in many other projects as well. She was nominated for BAFTA, Golden Globe, Screen Actors Guild Award along with winning 5 MTV Movie Awards and 7 Teen Choice Awards.

In childhood, Shailene Woodley got engaged into modeling and started her acting career with a small role in Replacing Dad in 1999. She rose to fame in 2008 after starring in The Secret Life of the American Teenager drama series and had her first noticeable movie role in 2011 The Descendants. Moreover, Shailene played in The Fault in Our Stars, Snowden and Adrift movies as well as Big Little Lies TV series. Additionally, Woodley is an activist, who deals with environmental and climate issues and women’s rights, and a member of Our Revolution, a political organization, which educates voters.

And now, let’s consider who Shailene Woodley’s number one fans. Here are some facts about her family members. 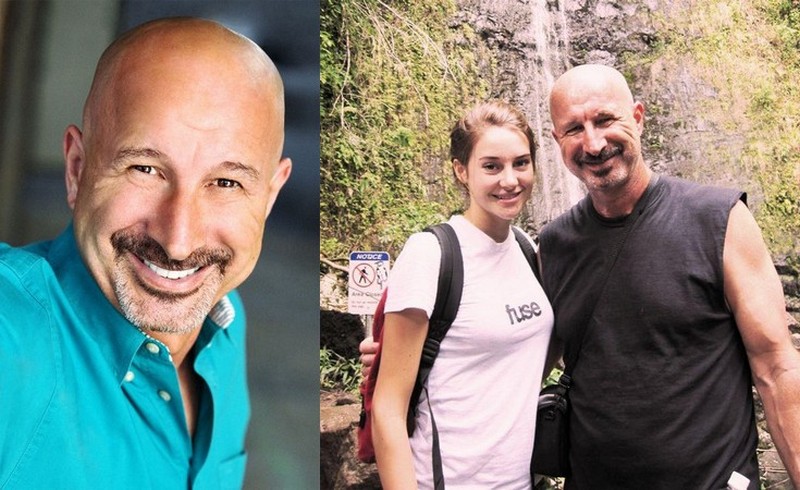 Lonnie is a former school principal, who is now a marriage and family psychologist. He was married to Shailene’s mother Lori, with whom he also shares a son, but they got divorced in 2005. When Woodley announced to her dad and mom that she wanted to enter show business, they asked her to follow three rules: remain the person she was, do well at school and have fun. Moreover, Shailene shared that her parents weren’t always on her side when she was abused by classmates at school as they wanted her to understand why people behaved in such a way.

Lori is a school counselor, author and speaker. Being a social activist, she is a president and executive director of All It Takes, a non-profit organization, which cultivates leadership via active training. Lori co-founded this organization with Shailene and later, her son Tanner joined them. Moreover, she wrote Shine Your Light book, which Woodley advertised on her social media. The celebrity shared that her mother never dyed her hair, never worried about wrinkles and never felt self-conscious about her womanly body.

Tanner is Shailene’s younger brother. He is an actor, who had small roles in short films and appeared in Boston Legal show. Like his mom and sister, Tanner is a social and environmental activist. Shailene told that when she argued with Tanner in childhood, their parents made them stand in the front yard and hug each other for hours. By the way, Tanner attended 2015 MTV Movie Awards to support his stellar sister.

Shailene Woodley doesn’t spread too much information about her love life. She dated actor Shiloh Fernandez in 2013-2014 and musician Nahko Bear in 2014-2016.

Since 2017, she is in relationships with Ben Volavola, a player of Fijian national rugby team and French club Racing 92. 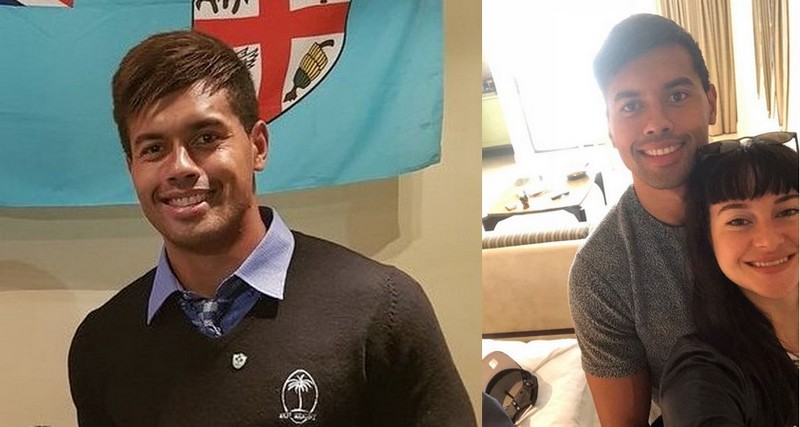 Shailene Woodley doesn’t have any kids yet. In one of her interviews, the actress shared that she would be excited to have a child one day. Moreover, the role of a mother in Big Little Lies inspired her to have a baby.