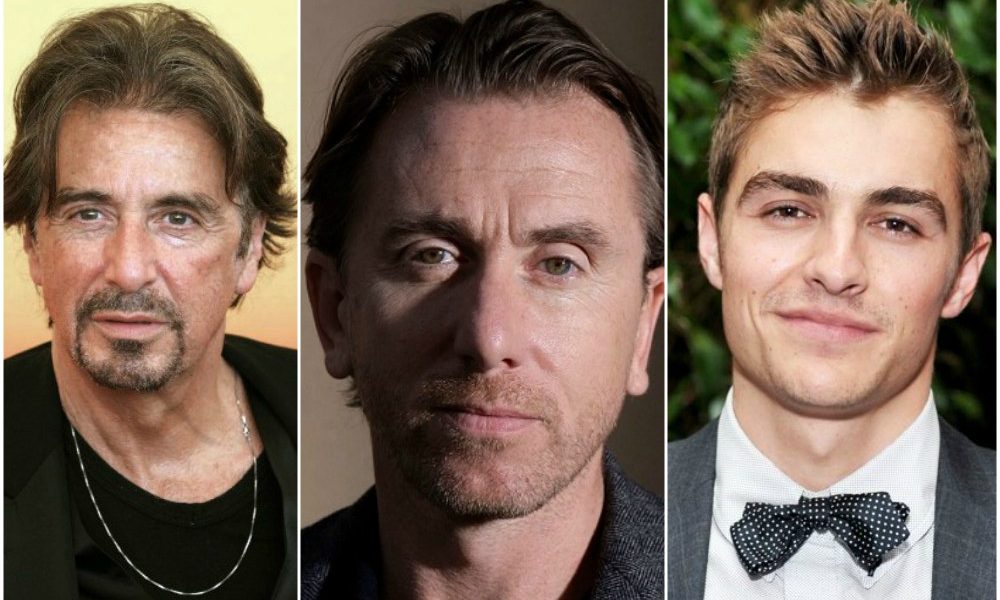 These men listed here have proven to us that in life we all have same opportunity open to us regardless of out shortcomings. From 166cm to 170cm, they have proven kind of that in the movie making industry, “height is just a number”.

Is height just a number in entertainment? Short actors from 5’3″ to 5’5″
Daniel Radcliffe